Biden will award the Presidential Medal of Freedom to Steve Jobs - Walla! technology

"Brought about a change in the way the world communicates": US president announces list of personalities to receive the highest decoration in the country - including former Apple CEO, who passed away in 2011

Biden will award the Presidential Medal of Freedom to Steve Jobs

"Brought about a change in the way the world communicates": US president announces list of personalities to receive the highest decoration in the country - including former Apple CEO, who passed away in 2011

US President Joe Biden last night (Saturday) announced the identity of the winners of the Presidential Medal of Freedom, the highest civilian decoration in the country - which he himself received from the Obama telegram.

Among the 17 personalities Biden

will award next week is former Apple founder and CEO Steve Jobs, who passed away in 2011 after a long battle with cancer.

Will receive the highest civilian decoration in the United States. (Photo: AP)

A White House statement said Jobs was co-founder, CEO and chairman of Apple, CEO of Pixar and held a leading role at Walt Disney.

His vision, imagination and creativity led to inventions that changed and continue to change the way the world communicates, as well as changing the computer, music, film and wireless industry. ”Back

in 2011, the same year that Apple founder succumbed to pancreatic cancer, he won a Grammy Award The music, more precisely, Jobs was honored for "his outstanding contribution to the industry in lack of performance."

In 2003 Steve Jobs contracted pancreatic cancer for the first time and in 2004 underwent complex surgery to save his life.

In 2008, the cancerous growth returned, and a year later he transferred Apple to the temporary management of Tim Cook, who then served as VP of operations. In 2011 he went on sick leave due to his medical condition - until there was a deterioration that led to his death.

Biden will award the Presidential Medal of Freedom to Steve Jobs - Walla! technology 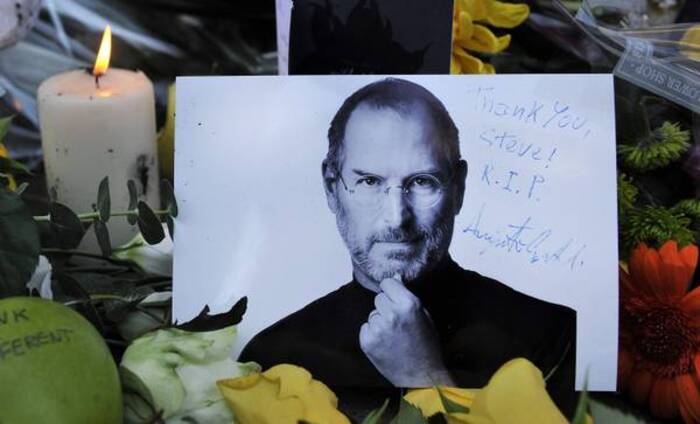 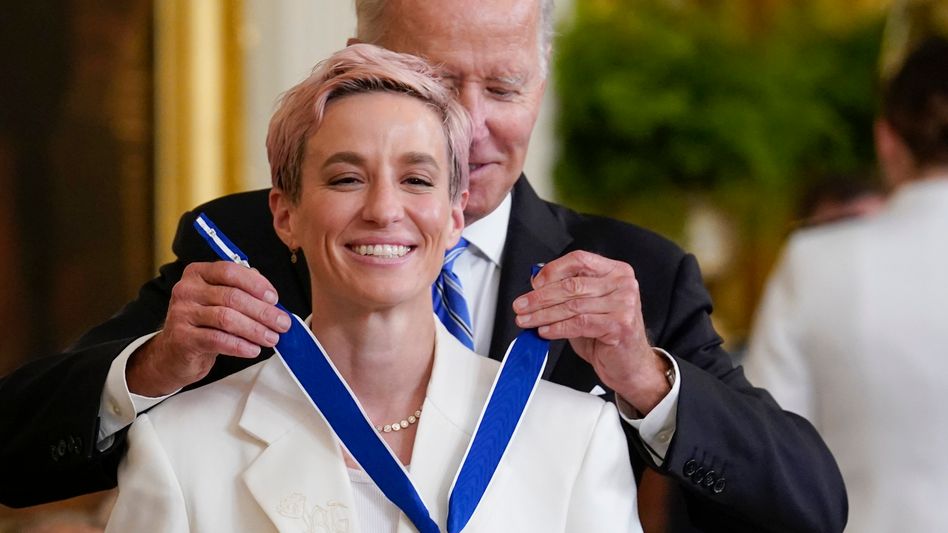 Herzog will award Baiden the "Presidential Medal" during his visit to Israel: "True Friend" - Walla! news

"This is the USA": this was the award ceremony for the Presidential Medal of Freedom 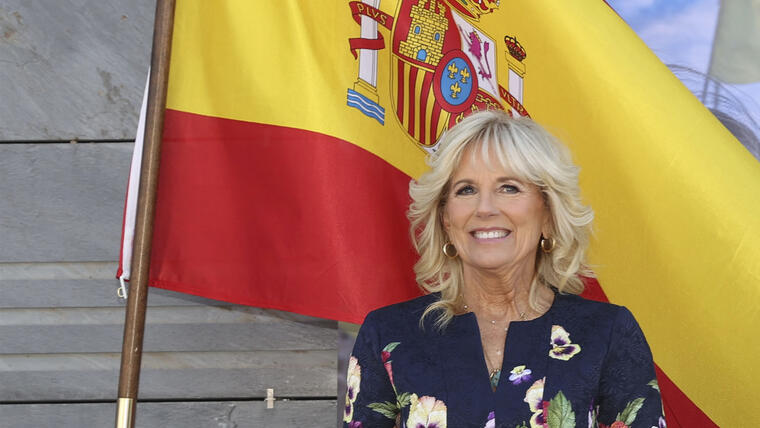 Ahead of a visit to Biden: The UAE will donate millions of dollars to a hospital in East Jerusalem - Walla! news