Blanquer sprinkled with whipped cream: the two teachers will be tried in correctional in September

Neither the teachers nor their lawyer showed up Monday morning in Montargis (Loiret) when summoned by the prosecutor for a procedure. 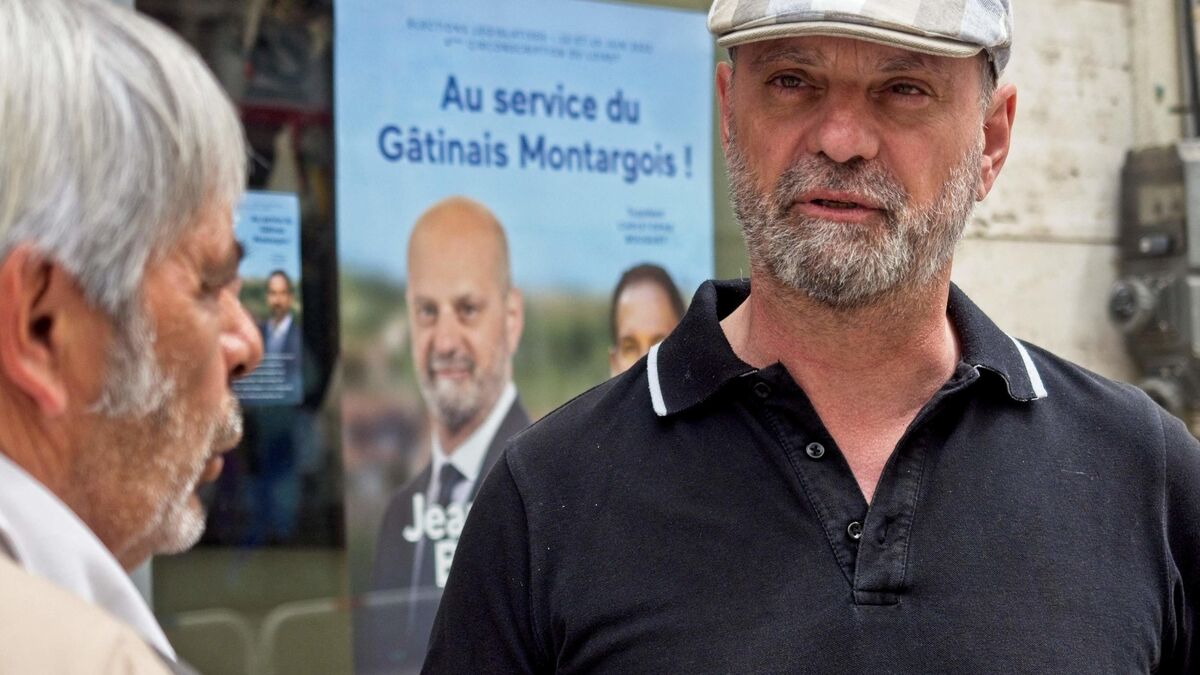 The two professors who sprinkled Jean-Michel Blanquer with whipped cream during the legislative campaign will appear in corrections on September 5.

This was announced on Monday by the public prosecutor of Montargis, following the failure of the guilty plea procedure.

Neither the teachers nor their lawyer showed up on Monday morning when summoned by the prosecutor for an appearance procedure on prior recognition of guilt (CRPC), Loïc Abrial told AFP.

The council of teachers, Me Benoit David, had confided that he had only received the file from his clients on Friday July 1, following its transmission deemed “late” by the Montargis court.

(...) I made a request for dismissal within the deadlines, motivated by the late transmission of the file.

The prosecution wanted a trial, it is a political will, ”reacted the Parisian lawyer to AFP.

For his part, Mr. Abrial points out that "the request for dismissal can only be accepted if there is someone present" at the summons of the CRPC.

Jean-Michel Blanquer was sprayed with foam by two teachers on the Montargis market where the former minister was campaigning for the legislative elections.

On June 4 in Montargis, the two teachers aged 51 and 57 had sprinkled whipped cream on the former Minister of National Education, then campaigning on a market.

They intended to denounce a National Education in “free fall”.

Jean-Michel Blanquer had filed a complaint.

The two fifties will appear on September 5 at 1:30 p.m. before the Montargis criminal court, for "violence in a meeting that did not result in total incapacity for work", an offense for which the penalty incurred is three years' imprisonment and 75,000 euro fine. 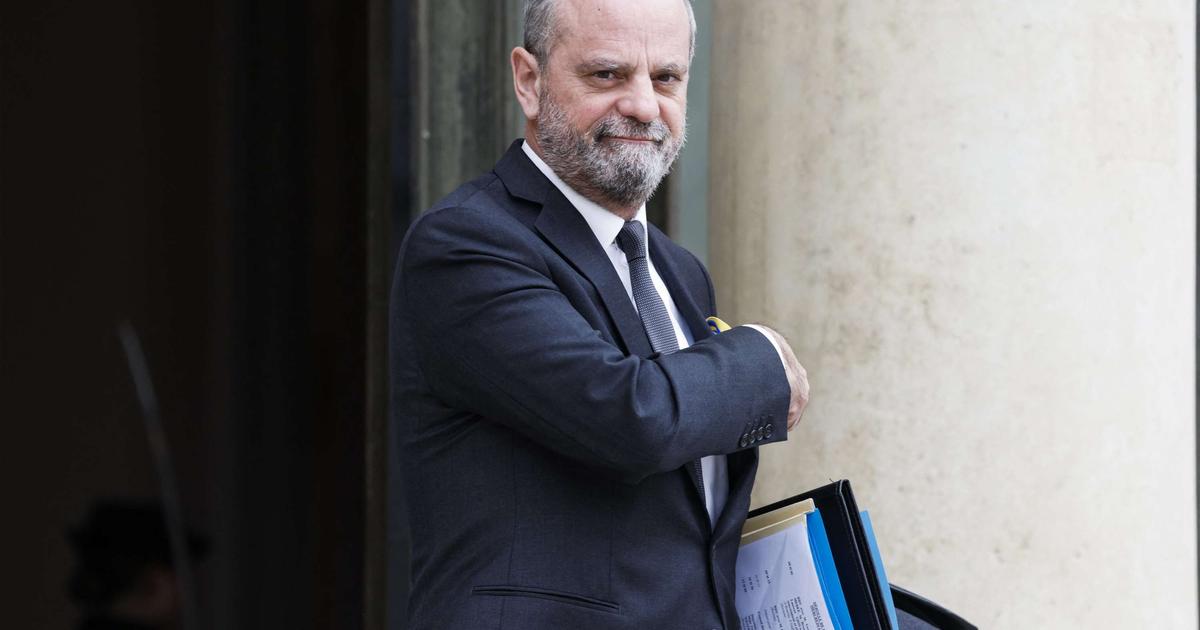 Blanquer sprinkled with whipped cream: the two teachers tried in correctional in September

Blanquer sprinkled with whipped cream: the two teachers will be tried in correctional in September 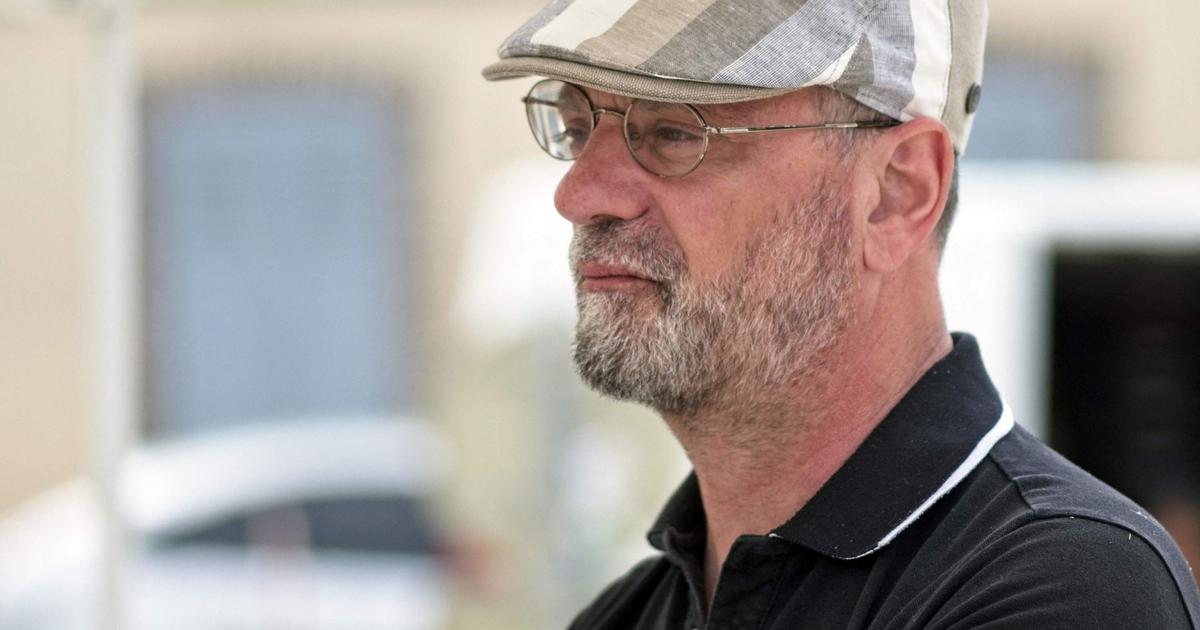 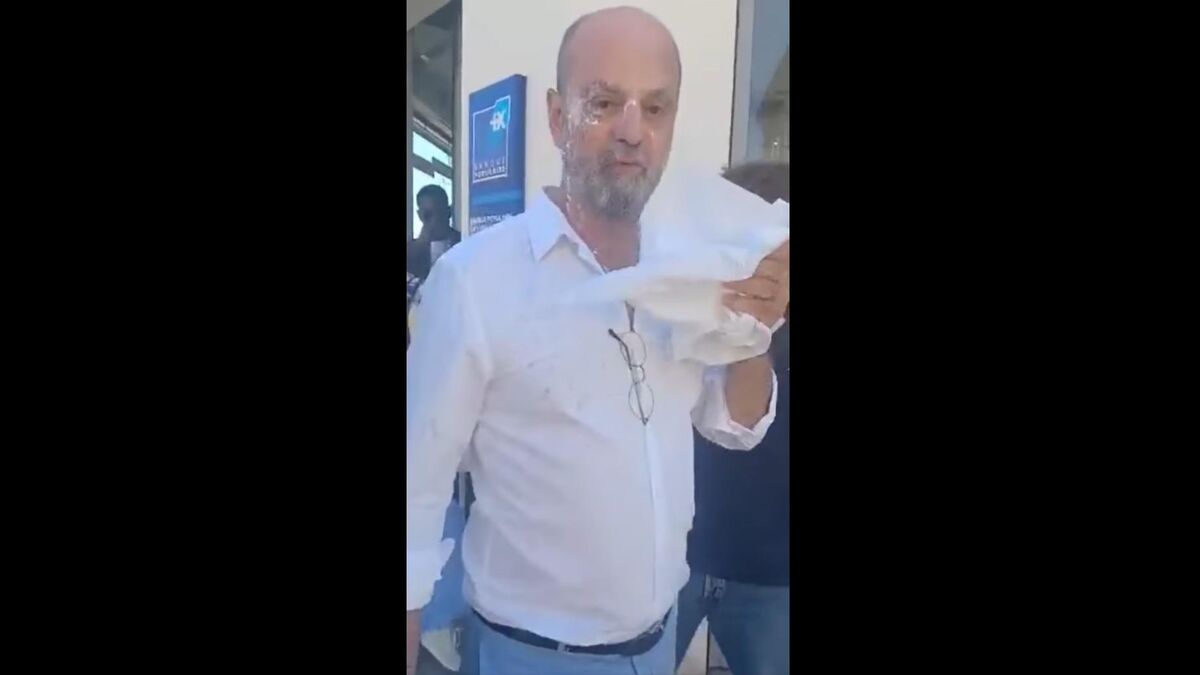 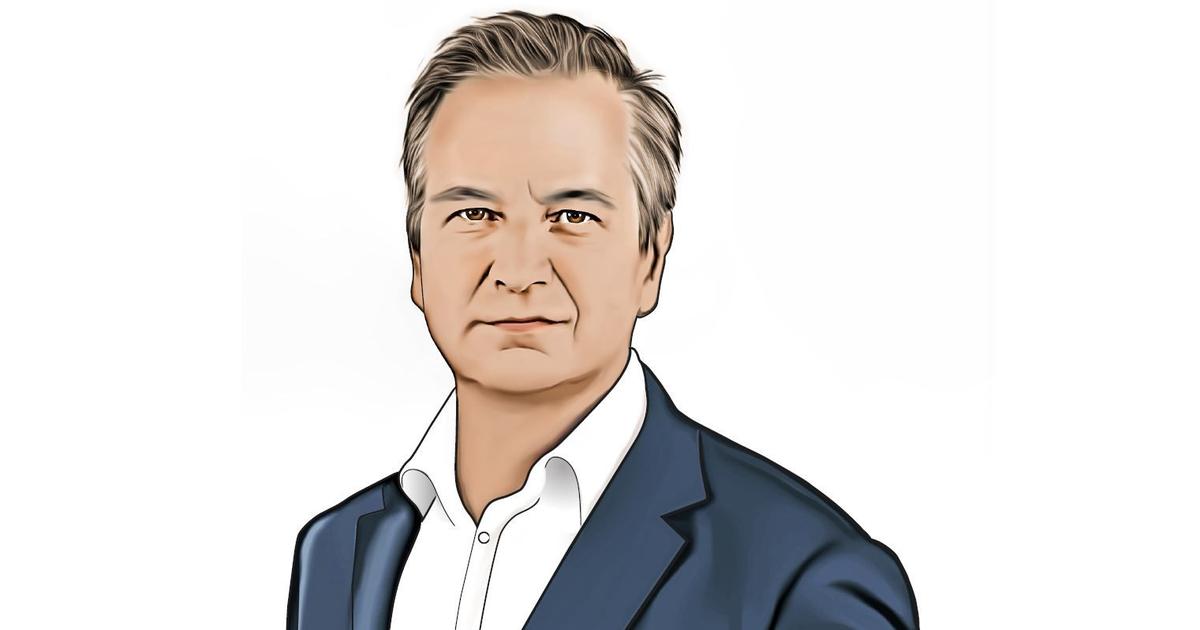 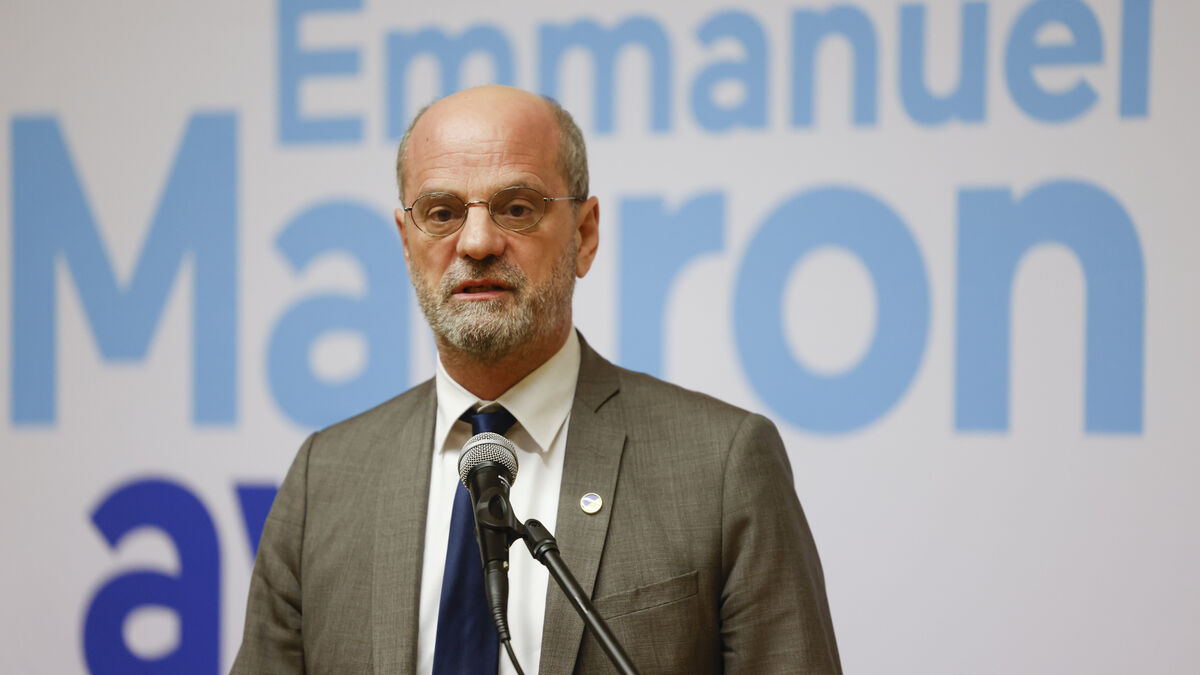 Legislative: Jean-Michel Blanquer eliminated in the first round in Loiret 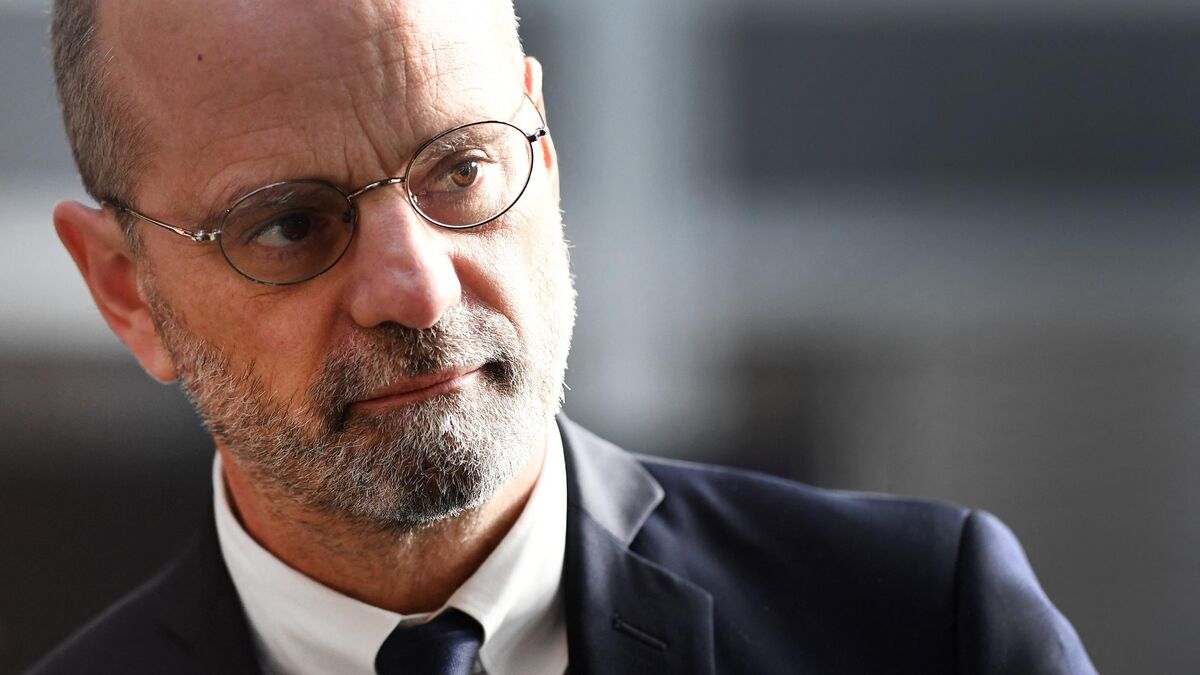 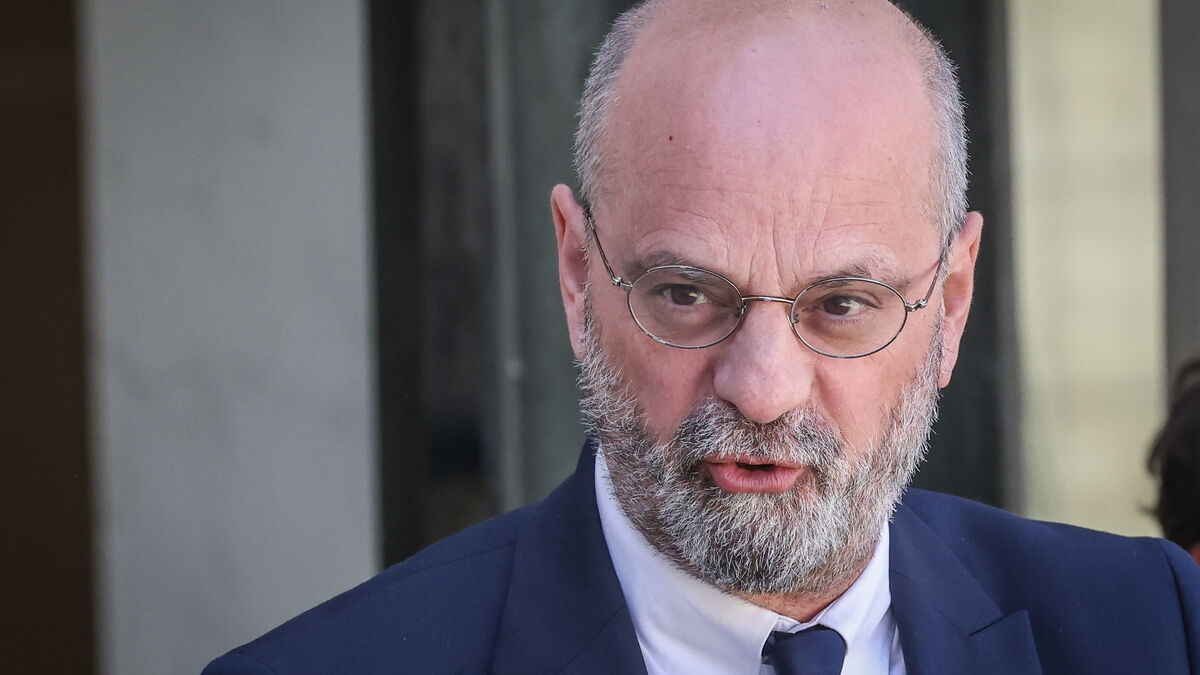 Legislative: Jean-Michel Blanquer wades to justify his candidacy in Loiret 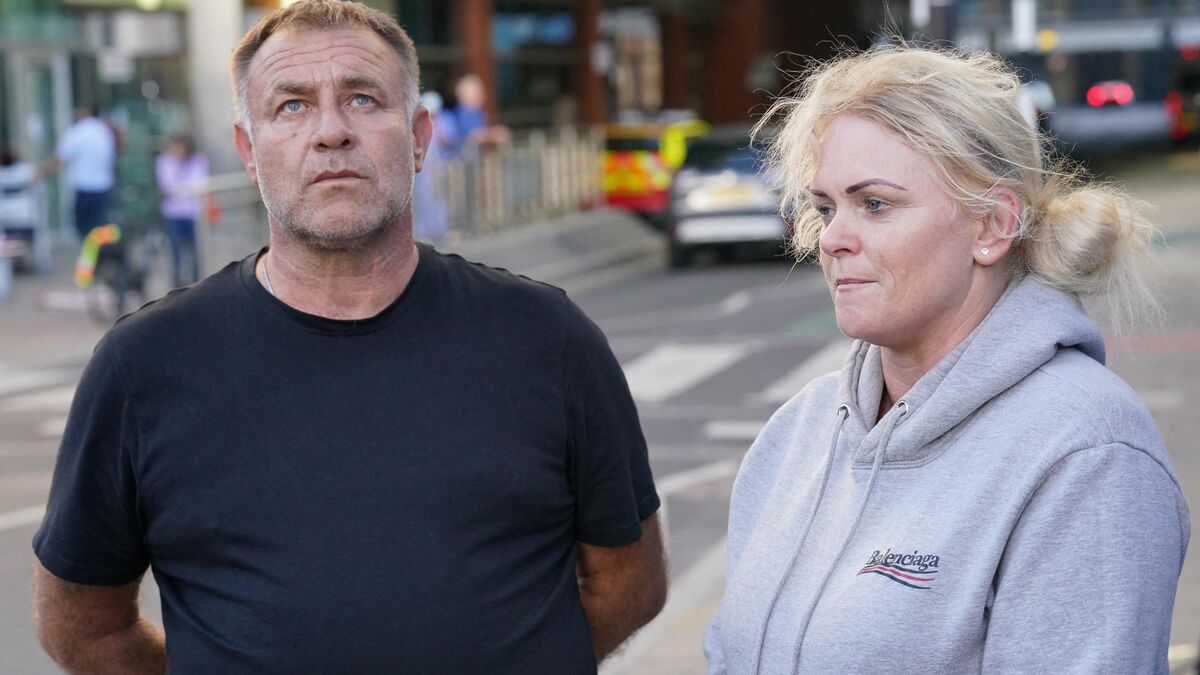 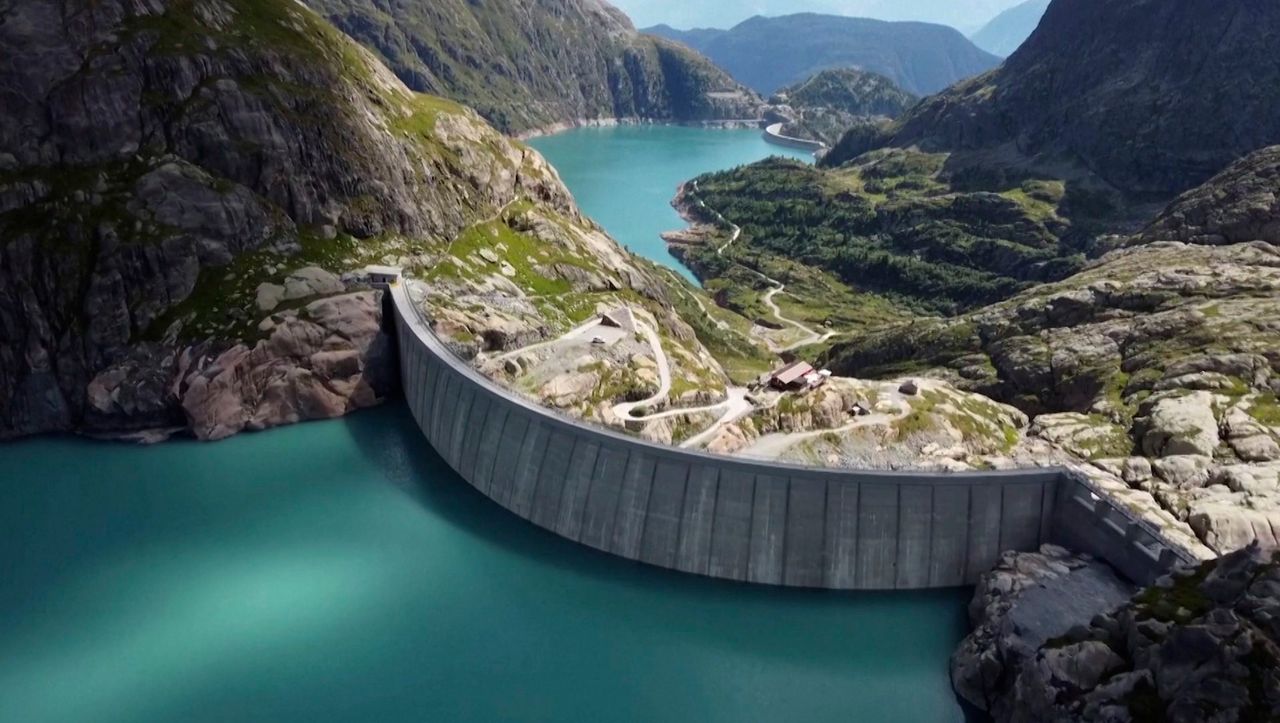