Soils have an enormous influence on the climate. Because: They store carbon in gigantic amounts. However, they are acutely threatened by human influence. Can diseased soil be restored? 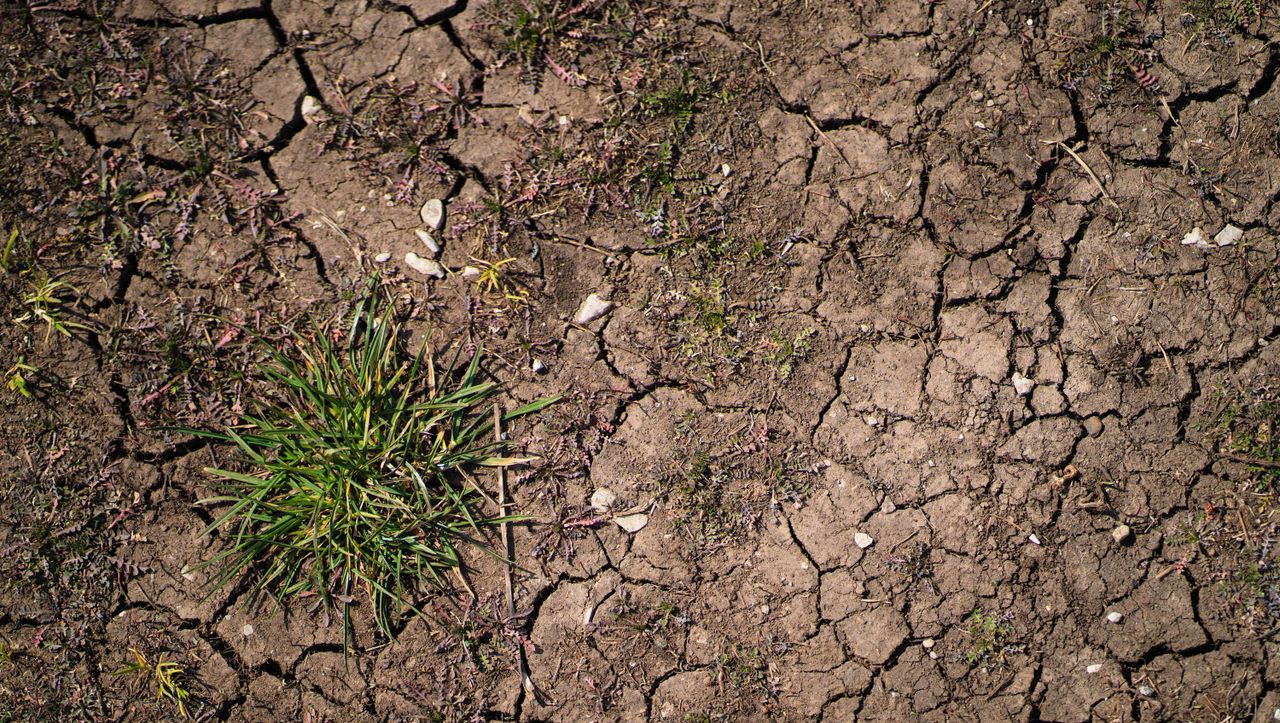 Soils are an integral part of our climate system.

It is estimated that more than 2,500 billion tons of carbon are stored underground worldwide – that is about four times as much as humans have blown into the atmosphere by burning fossil fuels since the beginning of industrialization.

This underground carbon store is dynamic.

This means that the metabolism of the soil organisms releases large amounts of the carbon bound underground in the form of carbon dioxide.

At the same time, a corresponding amount of carbon is stored in the soil by plants and fungi and thus withdrawn from the atmosphere - an important dynamic equilibrium that is disturbed by human influence.

Soil around the world is exposed to a variety of stress factors.

It is washed away, parched, sealed, overfertilized, or oversalted.

Agriculture, in particular, which depends on fertile soil, destroys it.

And microplastics, heavy metals and drought also pollute the soil - all of this releases carbon dioxide stored underground, which has dramatic consequences for our climate.

Another problem: Fertile land is the basis of global agricultural supply.

In order to be able to feed a growing world population in the future, we must protect and conserve our soil.

However, according to the United Nations' current "Global Land Outlook" report, 20 to 40 percent of all land areas worldwide have already been damaged - can a further increase still be stopped?

This episode of climate report - the SPIEGEL podcast on the state of the planets - is about our soils.

What is in this highly complex system and how can diseased soil be restored?

This time the soil ecologist Matthias Rillig and Johann Grolle from the SPIEGEL science department are guests in the podcast. 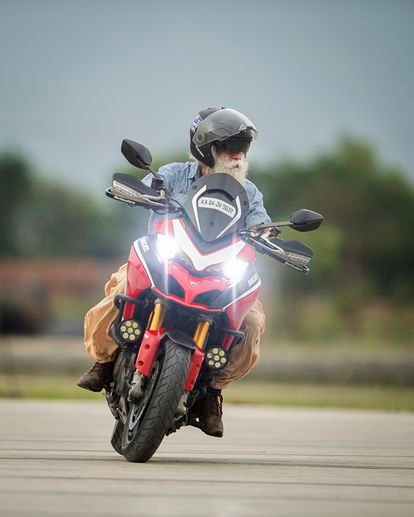 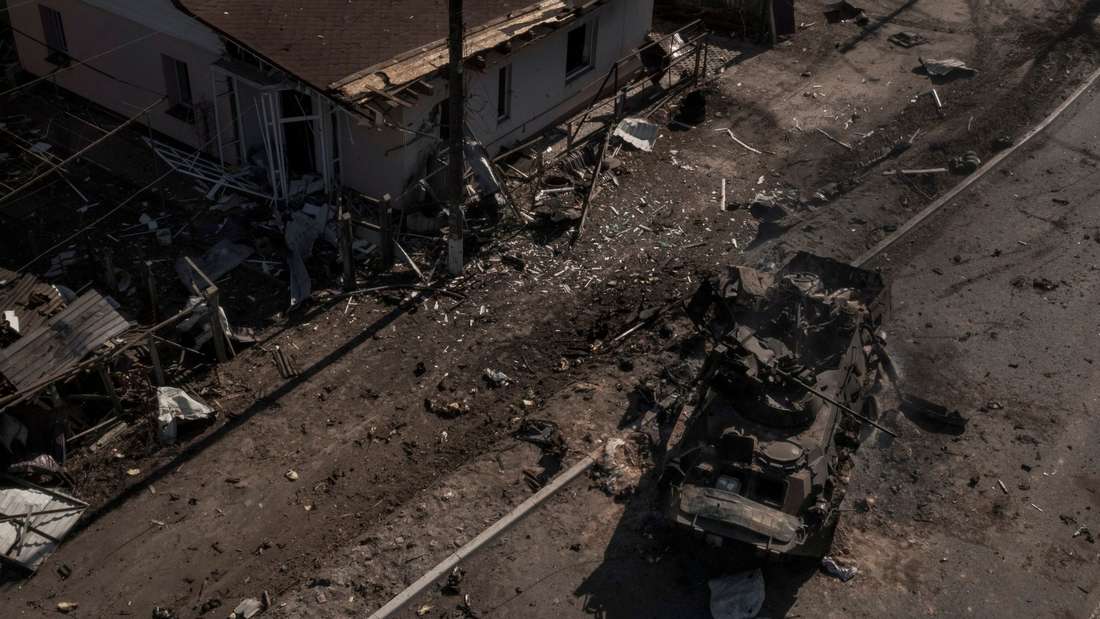 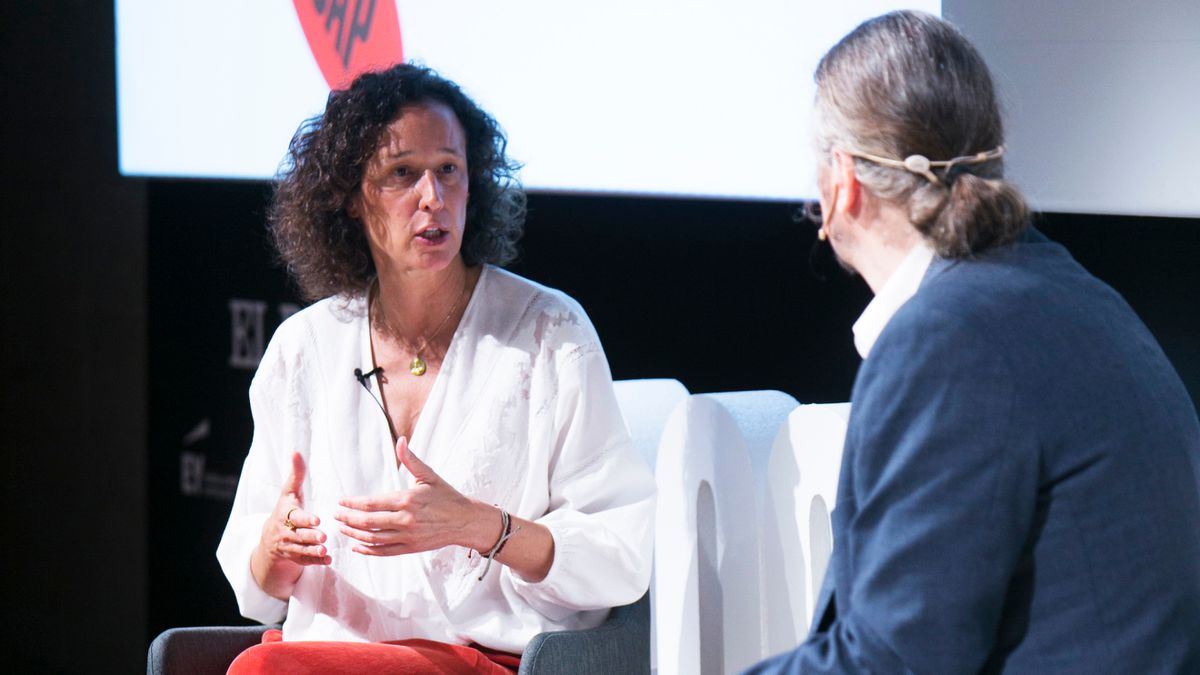 The climate emergency knocks on the world's door

The situation in the morning: sanctions against China's criminals! 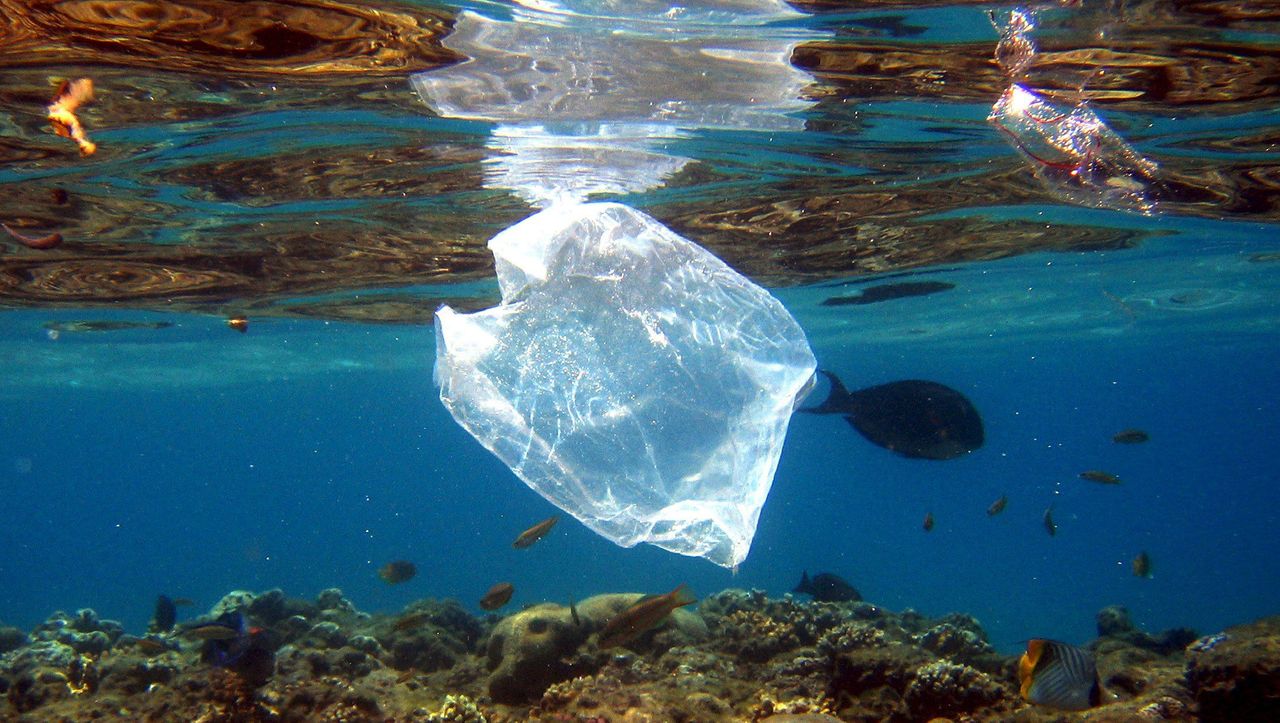 Plastic: How do we break the packaging waste cycle?