Spain and Portugal as dry as not in 1200 years 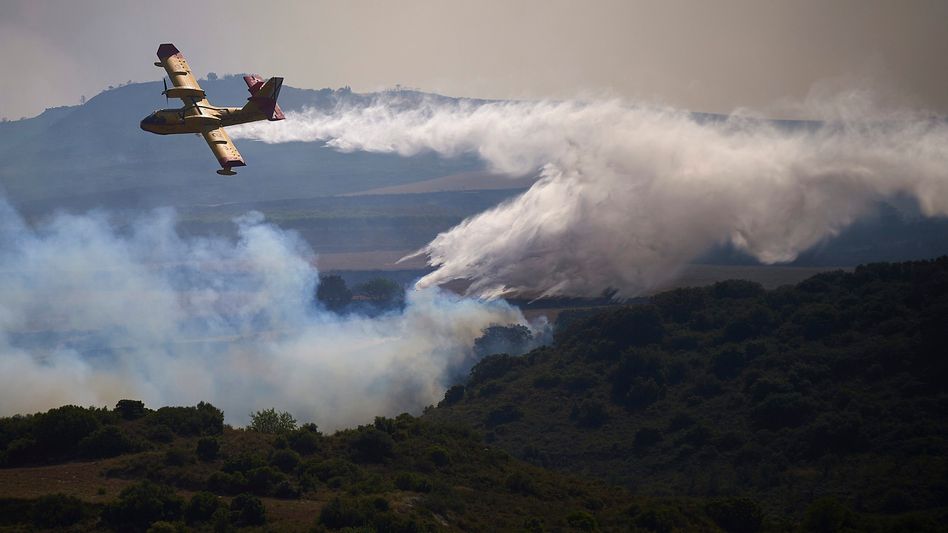 A tough summer is looming for southern Europe.

In Portugal, there is talk of the worst drought in the past 20 years.

After the hottest May since 1931, more than 97 percent of the territory is currently suffering from severe drought, according to the latest data from the Portuguese Institute for the Sea and Atmosphere (IPMA).

The government in Lisbon is therefore conducting campaigns to use water more efficiently.

According to a new scientific study, the conditions for this drought are unprecedented even for more than a millennium.

Accordingly, the climate on the Iberian Peninsula is drier than ever before in the past 1200 years.

A US research team led by Caroline Ummenhofer from the Woods Hole Oceanographic Institution published the results from weather data and computer models in the journal »Nature Geoscience«.

The cause was identified as the accumulation of large high-pressure areas in winter at the level of the Azores islands in the Atlantic, which belong to Portugal.

Such Azores highs can push humid Atlantic weather further north, which brings plenty of rain to Portugal and Spain during normal winters.

The exception to this, according to the study, occurred about every ten years in the centuries up to 1850, every seven years until 1980, and every four years since then.

"This ensures dry conditions on the Iberian Peninsula and in the Mediterranean region," Ummenhofer told the Guardian.

»We were able to clearly assign this increase to man-made emissions (climate-damaging gases).«

This does not bode well for the water balance in the region and for the future of olive, wine and citrus fruit cultivation.

According to the report, it is even rumored that the Tejo, the largest river on the peninsula, could dry up completely at times.

Spanish reservoirs only half full

In Spain, the reservoirs are still 46 percent full on average - the lowest level since records began 17 years ago, the newspaper "La Vanguardia" reported on Tuesday, citing the Ministry for Ecological Change in Madrid.

It is expected that the level will continue to decline until September.

A recovery is not expected until autumn.

However, there are some major regional differences.

In some regions, the water levels are even above the long-term average.

Drinking water rationing would not be considered for the time being, wrote La Vanguardia, citing the authorities.

However, the lack of water is already affecting agriculture and livestock, river shipping and tourism, reported the Spanish state television broadcaster RTVE.

Some municipalities and holiday home owners would not have filled their swimming pools to voluntarily save water.

In Italy, the drought emergency has been in effect in Lombardy, Piedmont, Emilia-Romagna, Veneto and Friuli-Venezia Giulia since Monday and until December 31st.

Large lakes like Lake Garda have significantly less water than usual at this time of year.

The water level in the Po River - Italy's longest river - dropped so low that salt water seeped into the river bed for miles at the mouth of the sea.

In some places, the level is lower than it has been in 70 years.

The deadly glacial collapse in the Dolomites on Sunday was also linked to climate change.

Greece, on the other hand, has not had any acute problems with the water supply so far - the reservoirs are full, according to the state waterworks.

Nevertheless, people fear that there will be serious forest fires again this summer after tens of thousands of hectares of forest fell victim to the flames last year.

In the past seven days alone, the Greek fire brigade counted 311 forest fires.

Hundreds of firefighters and volunteers fought on three major fire fronts on Tuesday night, including on the Peloponnese peninsula and in central Greece.

The risk of fire is still high due to the persistent drought, a spokesman for the fire department warned that they were on alert.

Spain and Portugal as dry as not in 1200 years 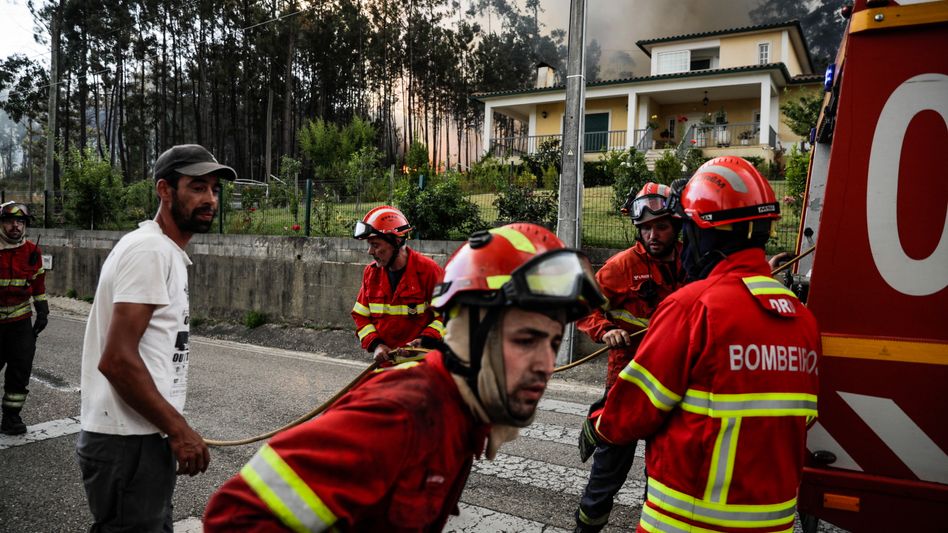 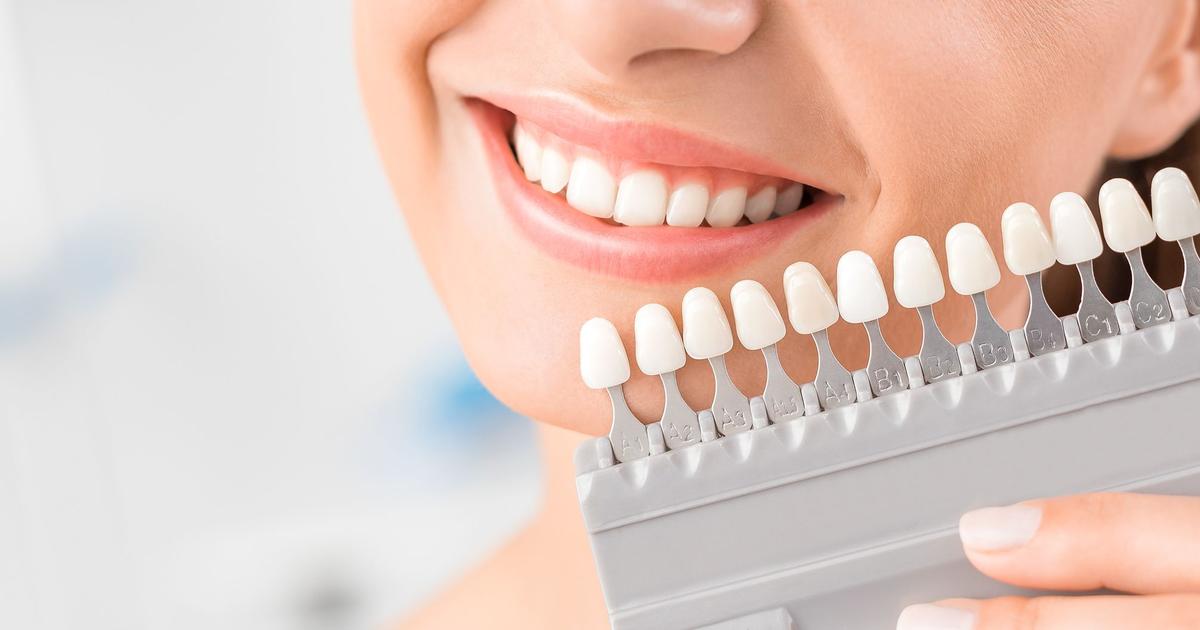 The dental prosthesis market is modernizing