Twenty departments are placed in a state of drought crisis, according to the Ministry of Ecological Transition. Faced with this alarming observation, local authorities are implementing measures to restrict the use of water. 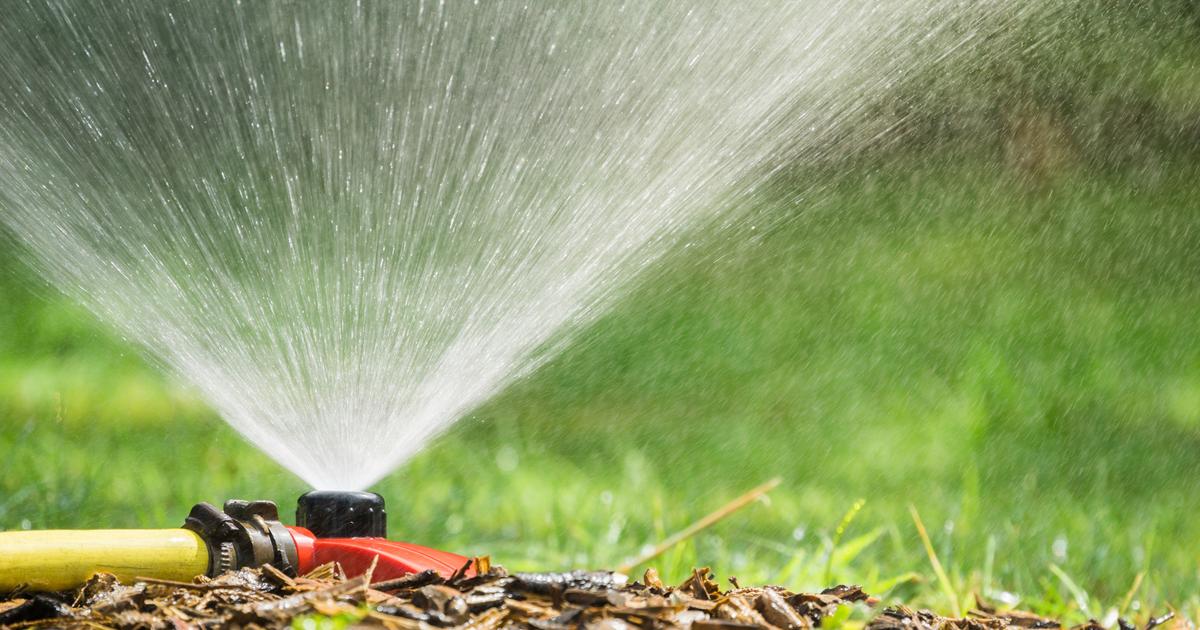 Argelès-sur-Mer, Palavas-les-Flots or Le Grau-du-Roi... these towns have all chosen to abandon their beach showers, which are considered to consume a lot of water.

With early heat waves and a worrying level of drought, this resource has never been more precious.

To preserve it as well as possible, measures to restrict water consumption have been put in place by many communities.

Our water resource is becoming scarce, every summer we are on drought alert

", says Cécile Canguilhem, in charge of the ecological transition of Argelès-sur-Mer (Pyrénées-Orientales).

Faced with this alarming phenomenon, the city is trying to limit its water consumption by eliminating its beach showers.

from "a need for financial savings

from a saving of resources

", explains François Lievremont, in charge of sports and associative life at the coastal town.

For Fabio d'Andrea, CNRS researcher at the Dynamic Meteorology Laboratory, "

This is explained by higher temperatures which make the plants sweat a lot more.

- Heat wave: should we fear drought?

Like Argelès-sur-Mer, a large number of towns are affected by the depletion of their hydraulic resources.

According to the Ministry of Ecological Transition, as of July 5, “

The management of this situation is “

piloted at the departmental level to adapt to the context

” through the publication of a prefectural decree which gives directives to the town halls.

", says Pascal Jobert, departmental director of territories and the sea of ​​the Alpes-Maritimes.

Depending on the severity of the drought, water use restrictions apply.

What makes the difference is the ban on all watering

For a city placed in a state of crisis like Antibes (Alpes-Maritimes), the decree prohibits the watering of green spaces, sports areas, gardens but also the cleaning of roads.

The objective is to "

Controls are then put in place by the prefectures: “

We mainly control the biggest consumers of water such as golf courses, ports, communities

”, assures the departmental director of the Alpes-Maritimes.

To monitor domestic use, it is up to the mayor to issue a municipal decree, allowing the police to carry out the inspection.

However, the Ministry of Ecology calls for civil responsibility: “

The management of water scarcity concerns everyone, everyone can act

Same story from the side of the prefecture: "

The French must monitor their water meter to avoid leaks

Beyond the measures implemented by the public authorities, there are other solutions to combat water scarcity.

The municipality of Argelès-sur-Mer is the most eloquent example of this since it has chosen to create islands of freshness, made up of plants that require little water.

Read alsoCan cities cope with the challenge of heat waves?

Removing the bitumen and replacing it with vegetation lowers the ambient temperature.

We notice a positive impact on groundwater, since the water from the plants reinfiltrates into the soil

,” explains the person in charge of the ecological transition of the city.

Applying an ecological policy in cities is essential for the expert who warns: “

- In Las Vegas, the drought reveals corpses, probably linked to the mafia 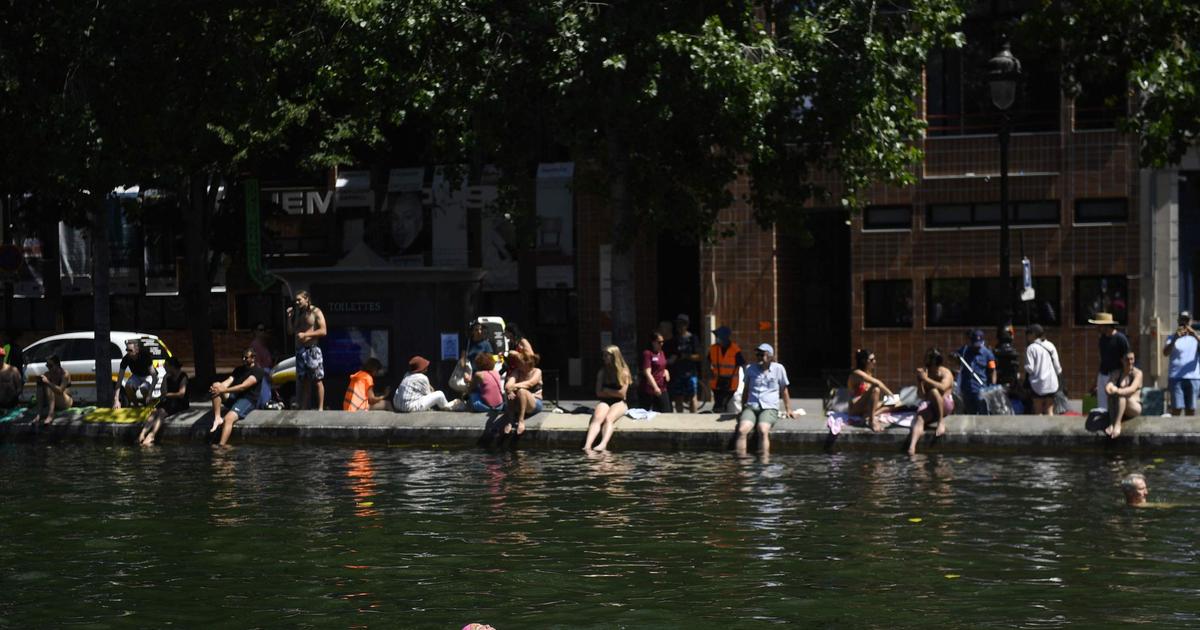 Drought: Paris and the inner suburbs under "vigilance", all of mainland France under surveillance 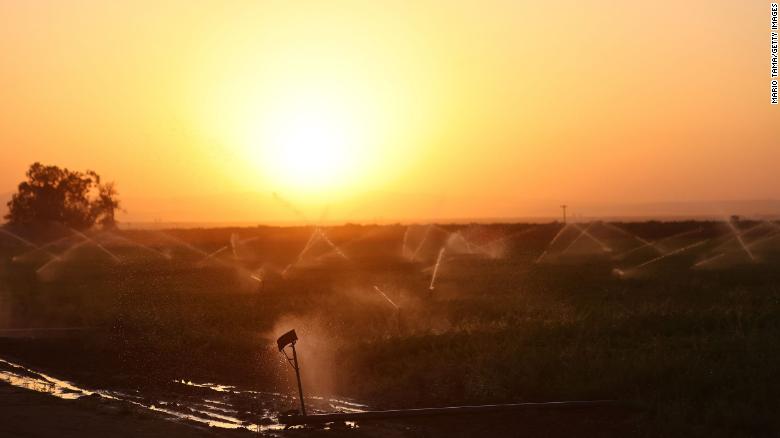 California has a water crisis, but usage is on the rise: Advocates say officials are focusing on the wrong problem 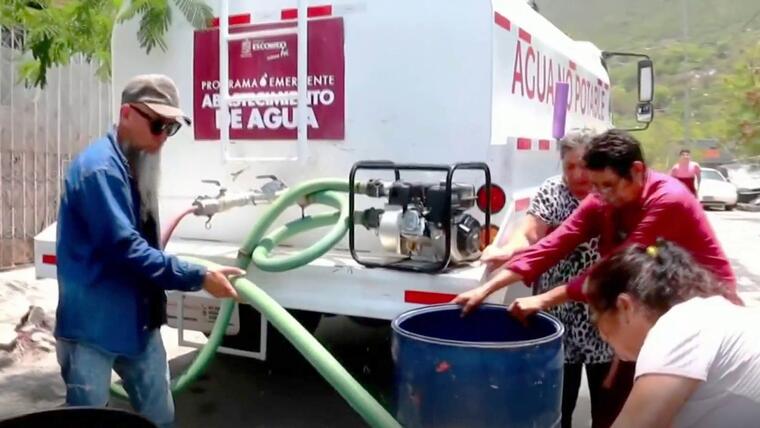 In Mexico, water "is not managed properly", denounces the Catholic Church Vacation in Italy: drought emergency has drastic consequences for tourists