The successful singer is offering tickets to everyone who has been to the shows at Yarkon Park as compensation for the show, which some fans claim was too short and too expensive. all the details

And now with the date: Omer Adam announced the dates of the "compensation concerts" for the disappointed fans

The singer's fans who were at the show in Yarkon Park, which some claimed was too short and too expensive, will receive free tickets to one of the two concerts that will take place in August at Live Park in Rishon Lezion, of their choice: "A word is a word, and promises should and must be kept!".

Omer Adam announced today (Thursday) the dates for the compensation performances for the fans who were disappointed by his performance at Yarkon Park.

Both performances will take place on August 18 and August 20 at Live Park Rishon LeZion.

For these performances, free tickets will be given to fans who were at his last performance in Yarkon Park, after they protested the high price and, according to them, the short duration of that show.

Any viewer of the show who wants to, will be able to get a free ticket to one of the shows.

"A word is a word, and promises should and must be kept!" Adam wrote on his Instagram account.

Come prepared with a lot of strength because there is a situation where we stay until sunrise.

And whoever wants to leave before me will be in trouble because I'm increasing security and closing the exits with guards so you can't leave even if you want to.

Please get ready and prepare yourself, everyone who purchased a ticket will be sent a message with a coupon code for one of the dates of the concerts on August 18 and 20 at Live Park Rishon Lezion.

Oh, and bring earplugs because there is a situation that at some point you will start to get tired, but I don't care about that."

As I recall, a few weeks ago Omer Adam performed in Yarkon Park and left many of the audience very disappointed due to the short performance.

The social networks were immediately filled with complaints against him, and his official posts on Instagram and Facebook that dealt with the show, received mainly harsh reactions from his fans.

Following this, Adam explained that the performance was short due to traffic delays and noise laws, and promised to compensate his fans.

"My beloved and dear audience, since the performance on Thursday night I don't stop thinking about what and how to do... After the Corona period, we wanted to hold a huge show with an internationally successful artist who will give interest and experience and that together we will be able to give you a perfect show," Adam wrote.

"You came from afar, you walked 40 minutes. We got more trains, but not everyone can come by train and there were huge traffic jams. When I got off the stage, I felt you the most, and of course I had no intention that anyone would be disappointed. But 11:00 p.m. is the law! The music has to stop because there are tenants who live around the park!"

"I know there are also many people who enjoyed and invested in this production wholeheartedly. Together with all my production people who also feel a lot of frustration after months of preparations, we decided like this: we open some shows (we will update later where), as we like, where we can sing together and I will be able to see you with me. So everyone who purchased a ticket and was at the concert and was disappointed (and everyone who purchased, was and was not disappointed) will be able to get a new ticket free of charge. I am a part of you and you of me and as I have not disappointed until today (I hope). I will never disappoint , period!", he added.

"I swear to Mom and Dad that I only had the intention of making people happy and surprising, but in our small and special country, in the end, it's best for us with us! And only with us." 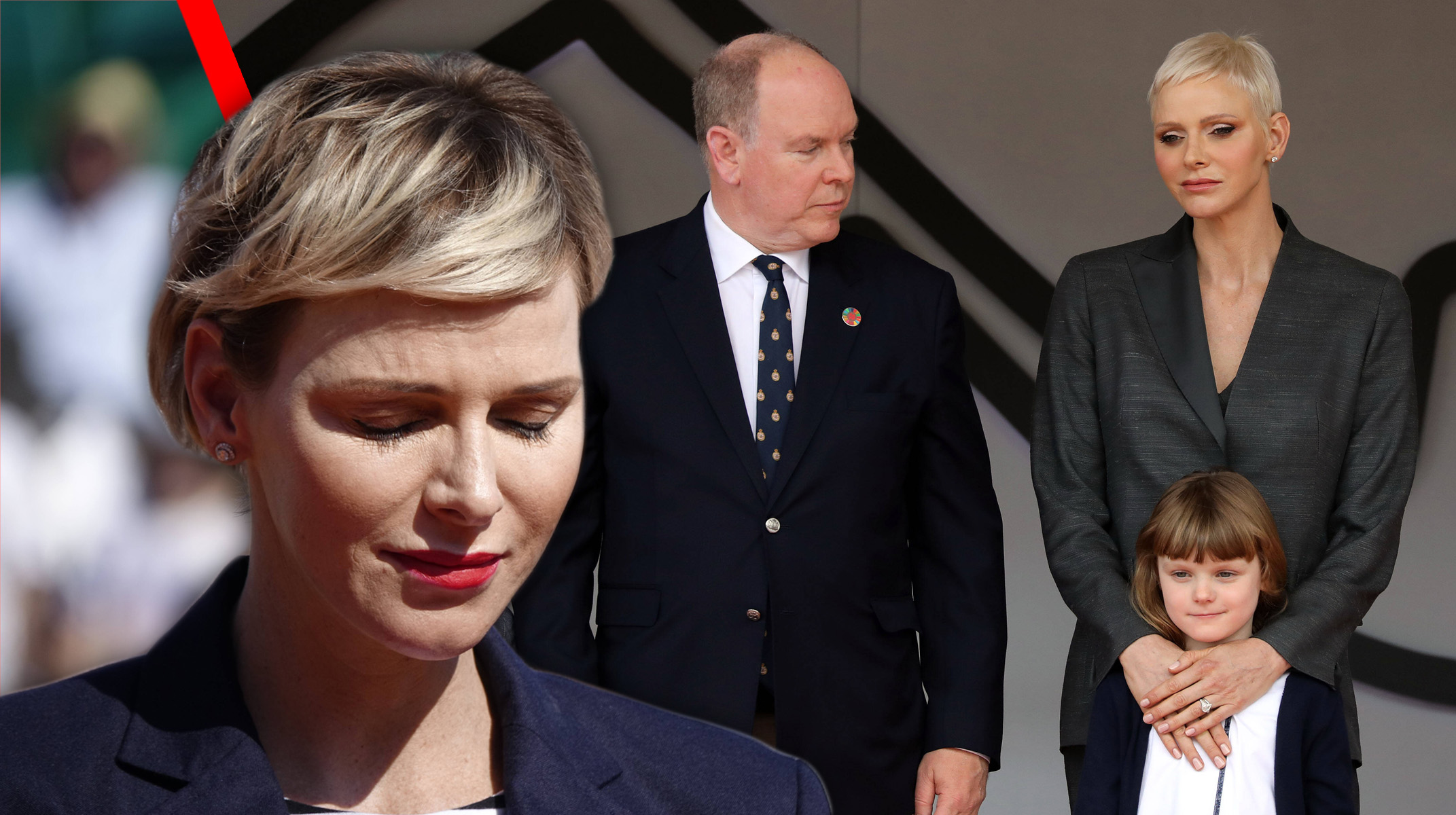 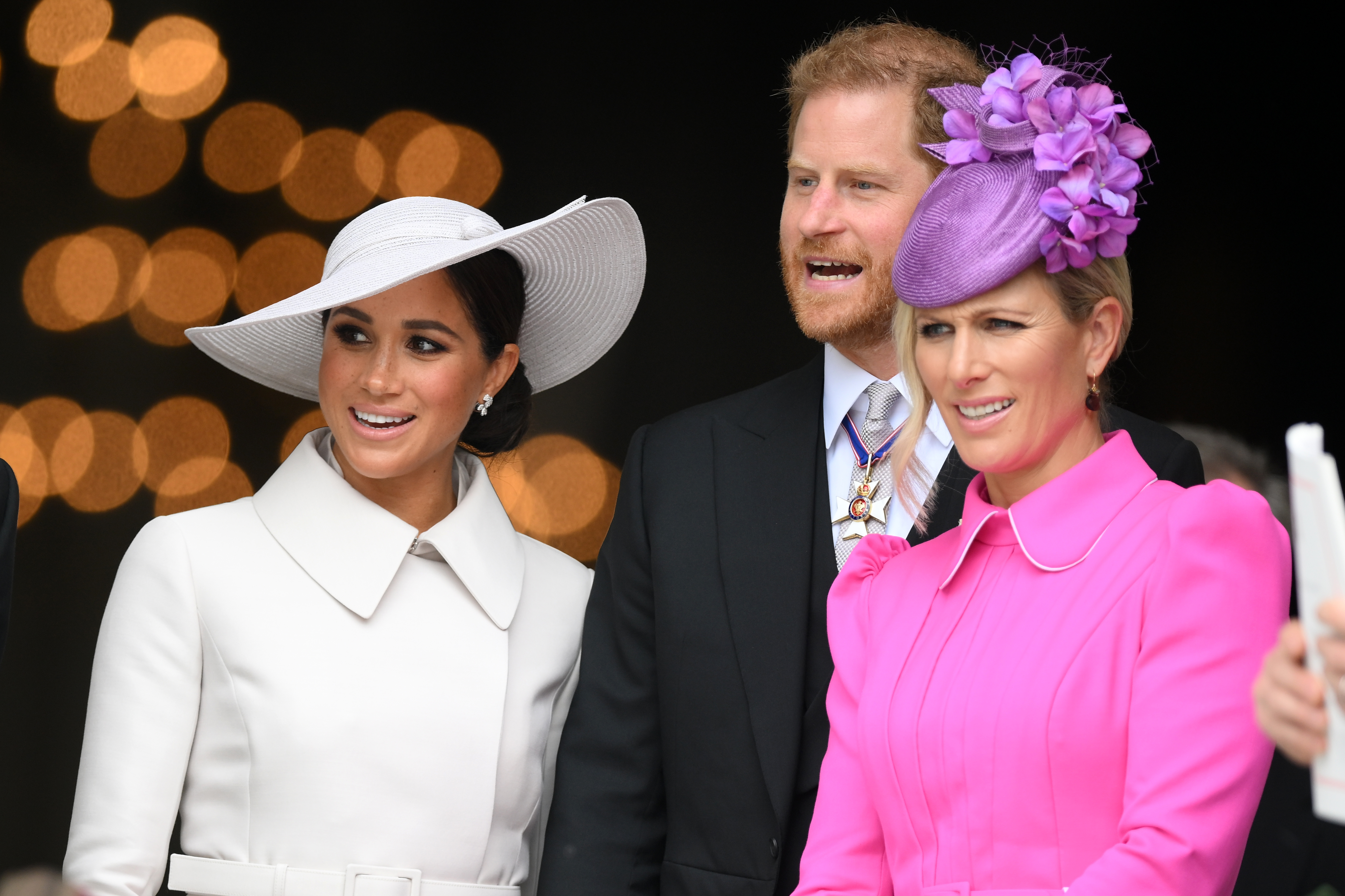 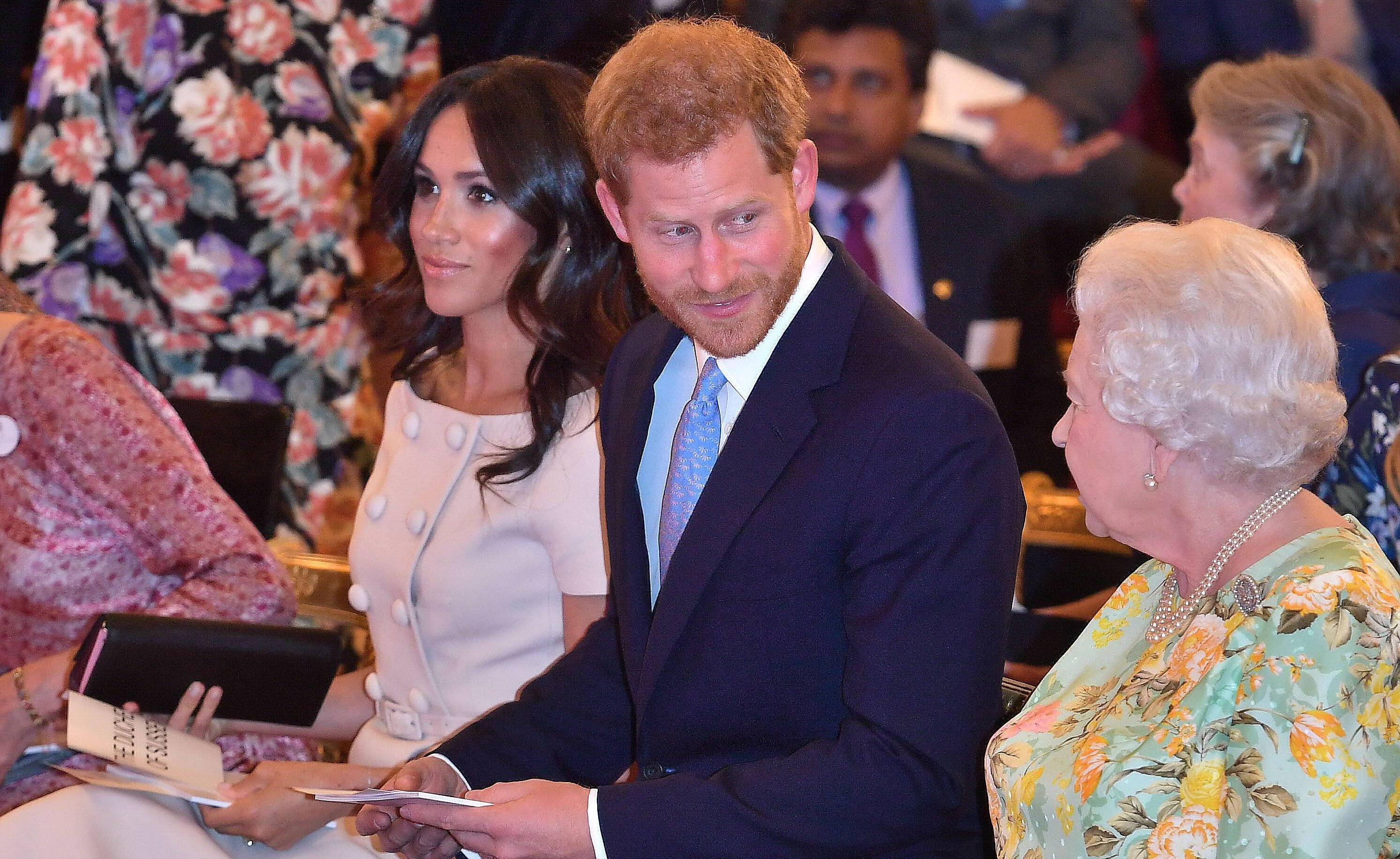