Monkeypox is currently circulating mainly among men, the hotspot is Berlin. In the meantime, two cases in minors have also been reported. 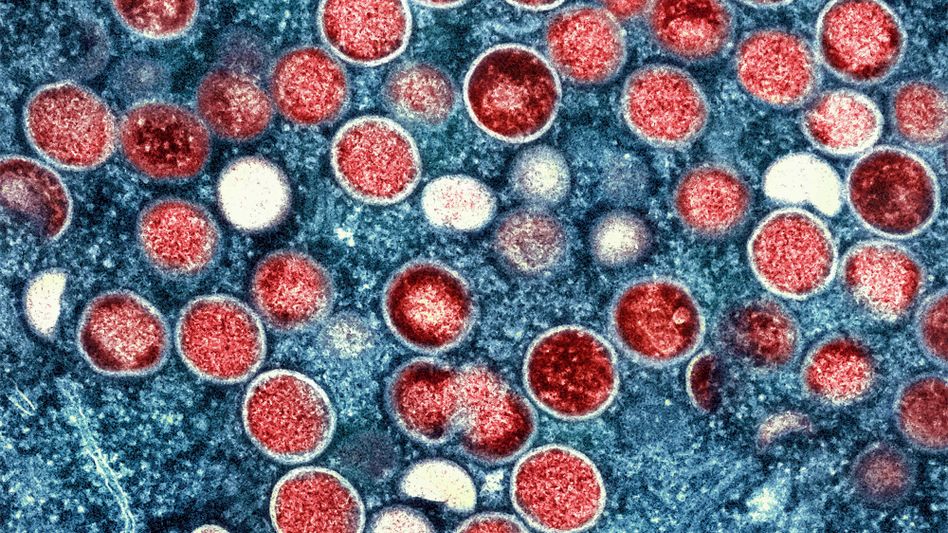 Monkey pox under the microscope

So far, 2,677 people have been infected with monkeypox in Germany.

But experts warn that it could only be a matter of time before the disease spreads to other groups.

In the meantime, two cases in minors have also been reported.

In the "Survstat" database of the Robert Koch Institute (RKI), in which notifiable diseases are listed according to age and sex, among other things, one case each is listed in the 15 and 17 age groups.

The two minors are male.

The RKI does not comment on individual cases, it said.

Since the current outbreak began in the spring of this year, those affected and experts have repeatedly warned against stigmatization of gay communities.

Just because this group is currently mostly affected by the infections does not mean that other population groups cannot also become infected.

Monkeypox is transmitted through close physical contact and can also survive on surfaces for some time.

Although viral components have also been detected in semen, it is not yet clear whether it is also sexually transmittable.

The first four fatalities outside of Africa became known over the weekend.

In Brazil, India and Spain, people had died as a result of their monkeypox infection.

In three of the four cases, the cause was encephalitis, they suffered from previous illnesses.

In the fourth case, the cause and possible previous illnesses are not yet known.

In view of the spread of monkeypox, the governor of the US state of New York declared a state of emergency.

Monkeypox is a viral infection that is usually mild.

As of the most recent count, there have been nearly 23,000 cases of monkeypox worldwide.

Europe is particularly affected with more than 14,000 cases.

According to WHO information, about eight percent of patients in Europe have come to the hospital, mostly because of severe pain or additional infections.

In general, the mortality rate for the variant currently circulating in Europe is estimated to be low. Monkeypox overview: The current situation in Germany and Europe 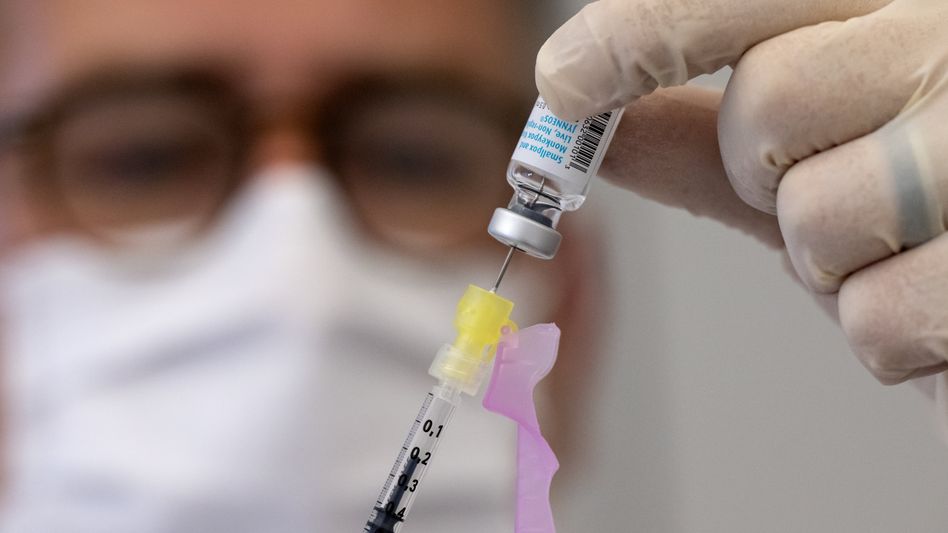 Monkeypox cases in Germany rise to more than 2000