The video blogger Tizi has almost eight million followers on Chinese streaming platforms. However, a recording of her eating a great white shark called the police into action. 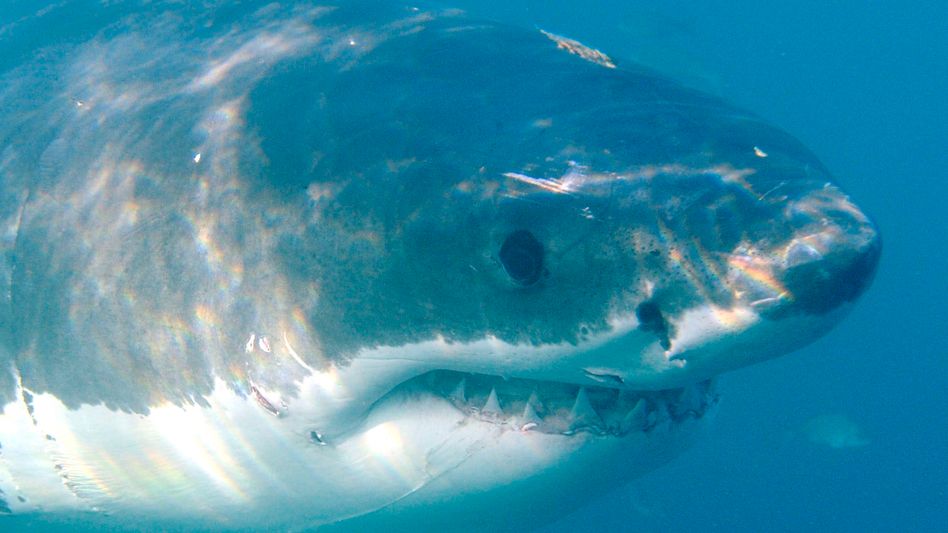 Great White Shark: "It may look vicious, but its meat is really very tender"

In China, an influencer got into trouble with a video for grilling and eating a great white shark.

The police are now investigating the video blogger known under the pseudonym Tizi, said the agricultural authority in the southwest Chinese city of Nanchong.

In China, great white sharks are a protected species and illegal possession of the animals can be punished with up to ten years imprisonment.

The illegal purchase can be punished with up to five years in prison, Chinese media reported.

Tizi is followed by almost eight million users on the Douyin and Kuaishou streaming platforms.

Here she had published a video in which she unwraps a two meter long dead fish, places it on the ground and then lies down next to it to show that it is larger than herself.

The food blogger then cuts the fish in half, marinates and grills it, and simmers the head in a broth.

"He may look evil, but his meat is really very tender," says Tizi finally and eats the fish.

Tizi claims to have bought the shark "legally".

A number of users expressed their outrage in comments under the video.

The police in Nanchong confirmed on Sunday that the animal in the video is a great white shark.

The video blogger told local media she bought the shark "legally," which the Department of Agriculture says "does not fit the facts."

Tizi has since deleted the video.

According to the classification of the umbrella organization for environmental protection, the International Union for Conservation of Nature (IUCN), great white sharks are considered “endangered”.

Shark populations have been decimated worldwide in recent decades.

Industrial longline fishing and what is known as shark finning, in which the animals' dorsal fins are severed and then thrown back into the sea, were particularly responsible for this. 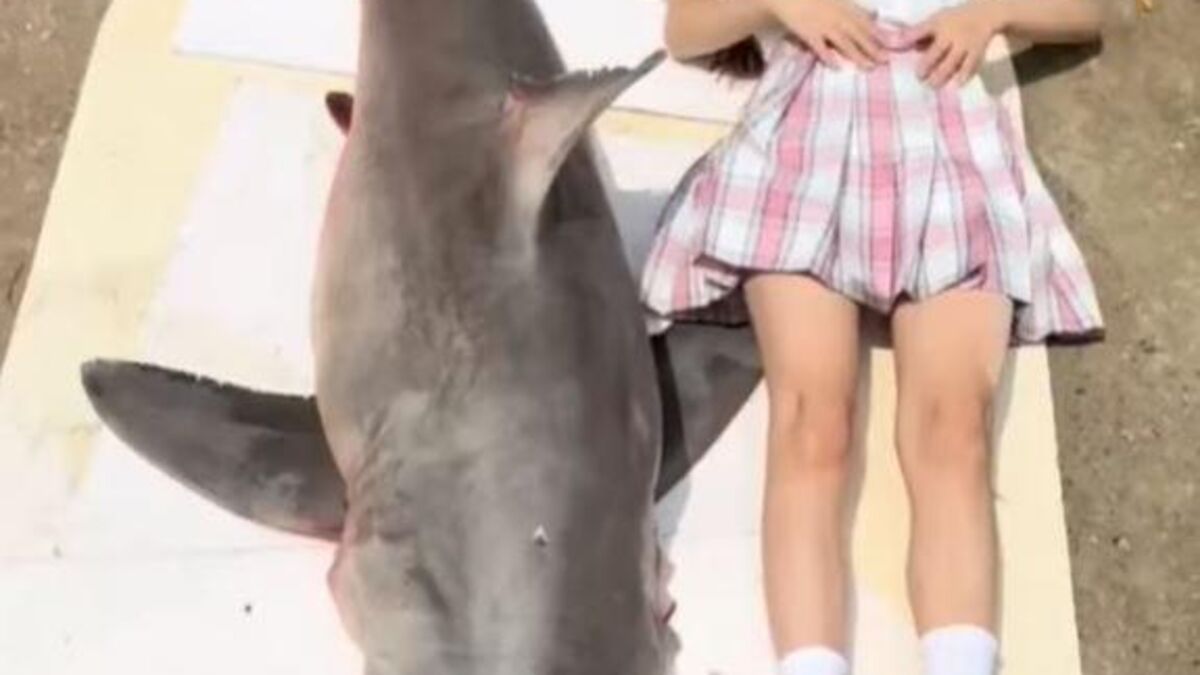 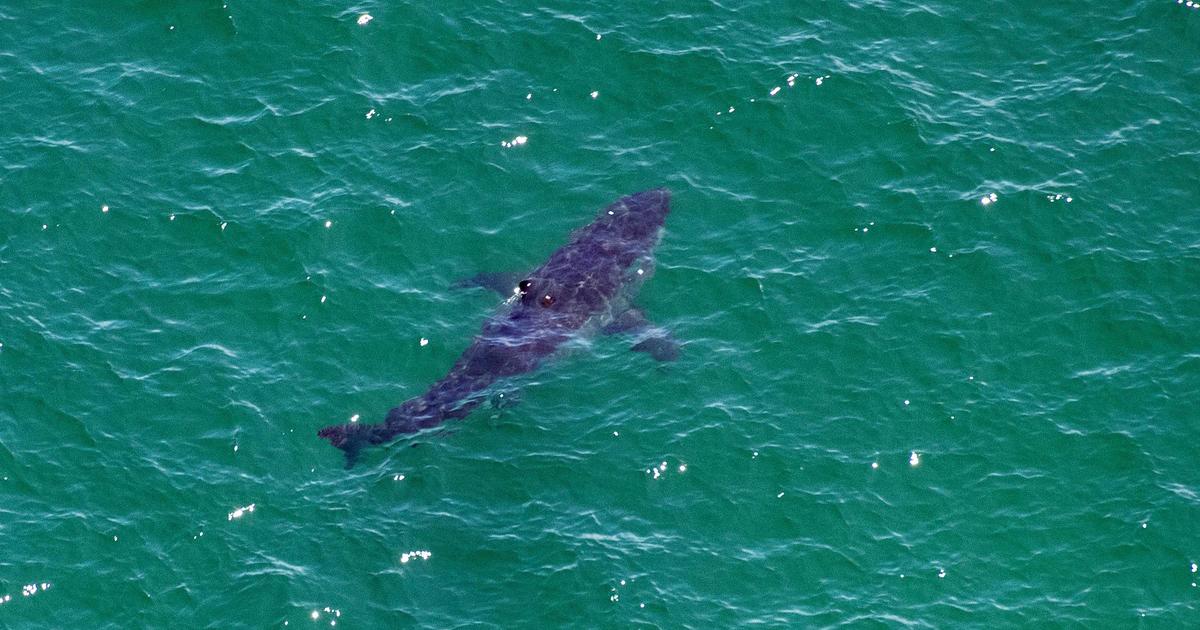 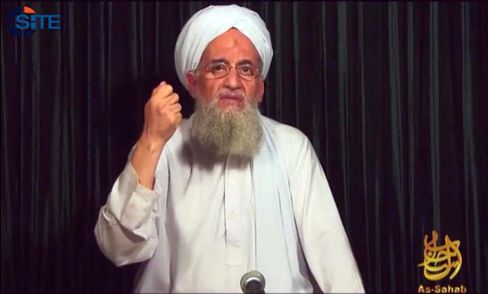 News of the day: Why Taiwan could become a war zone 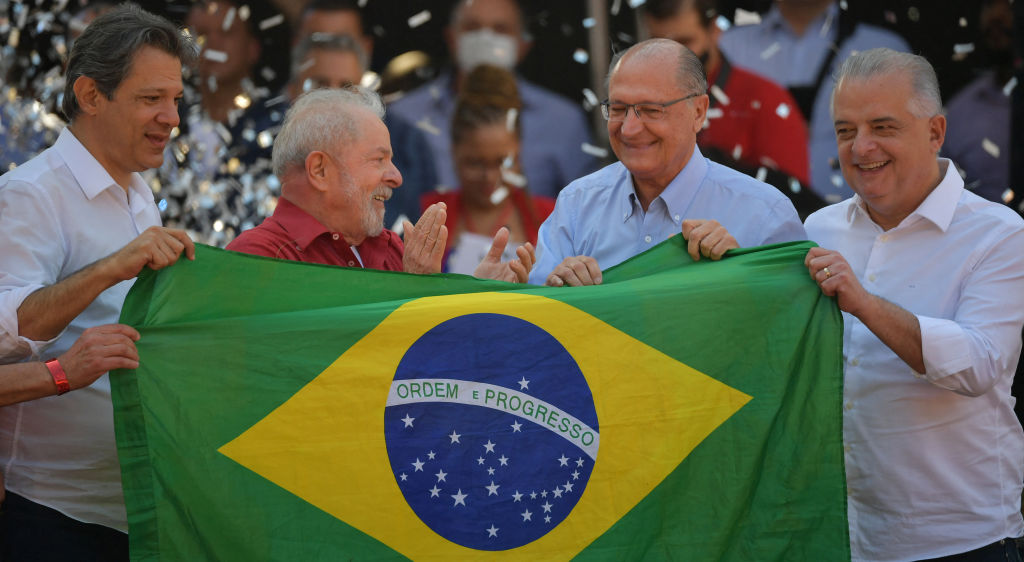 The 5 things you should know this July 25: Bolsonaro against Lula da Silva: the presidential options in Brazil 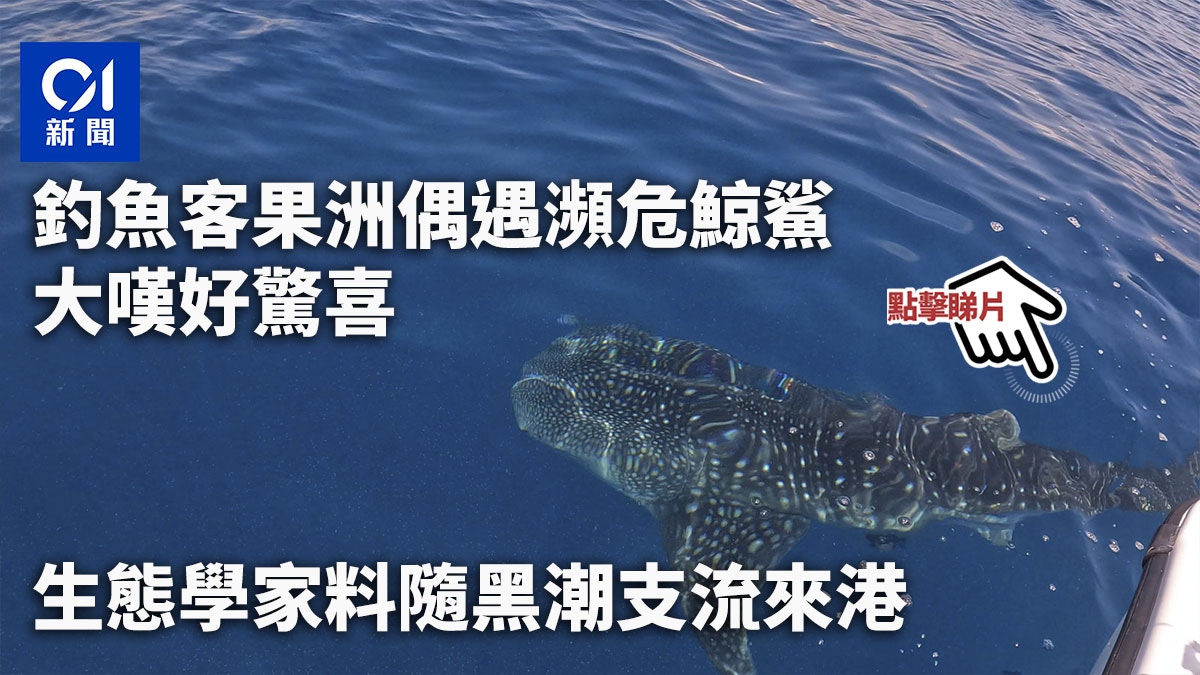 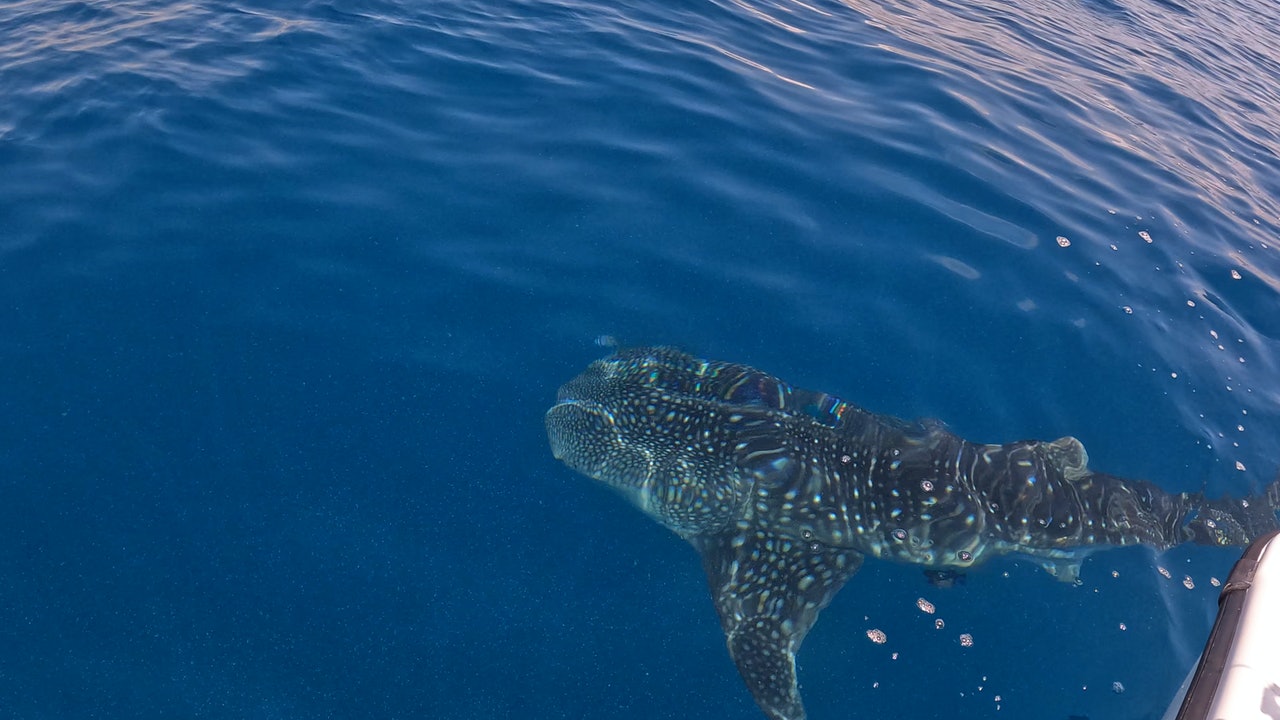 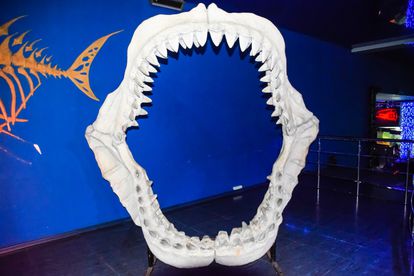 The great white shark helped the extinction of the gigantic megalodon 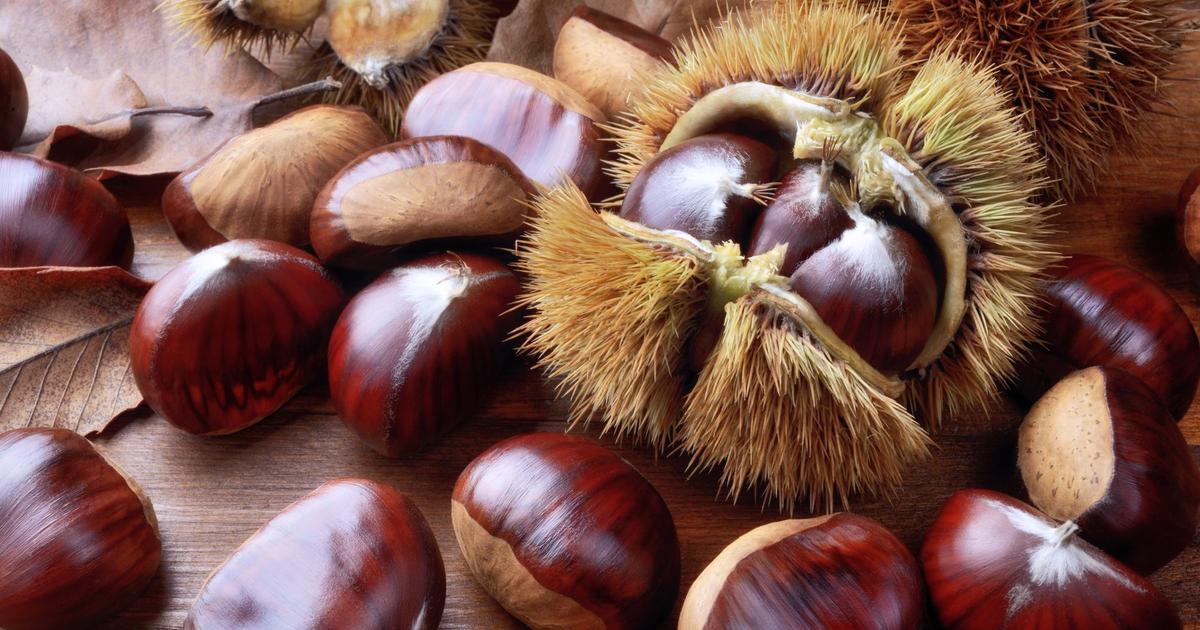