Climate Crisis: How Can You Be Optimistic Mojib Latif?

Meteorologist Mojib Latif warns that the 1.5 degree target could be exceeded in just a few years. In the podcast he explains what it takes to curb global warming. 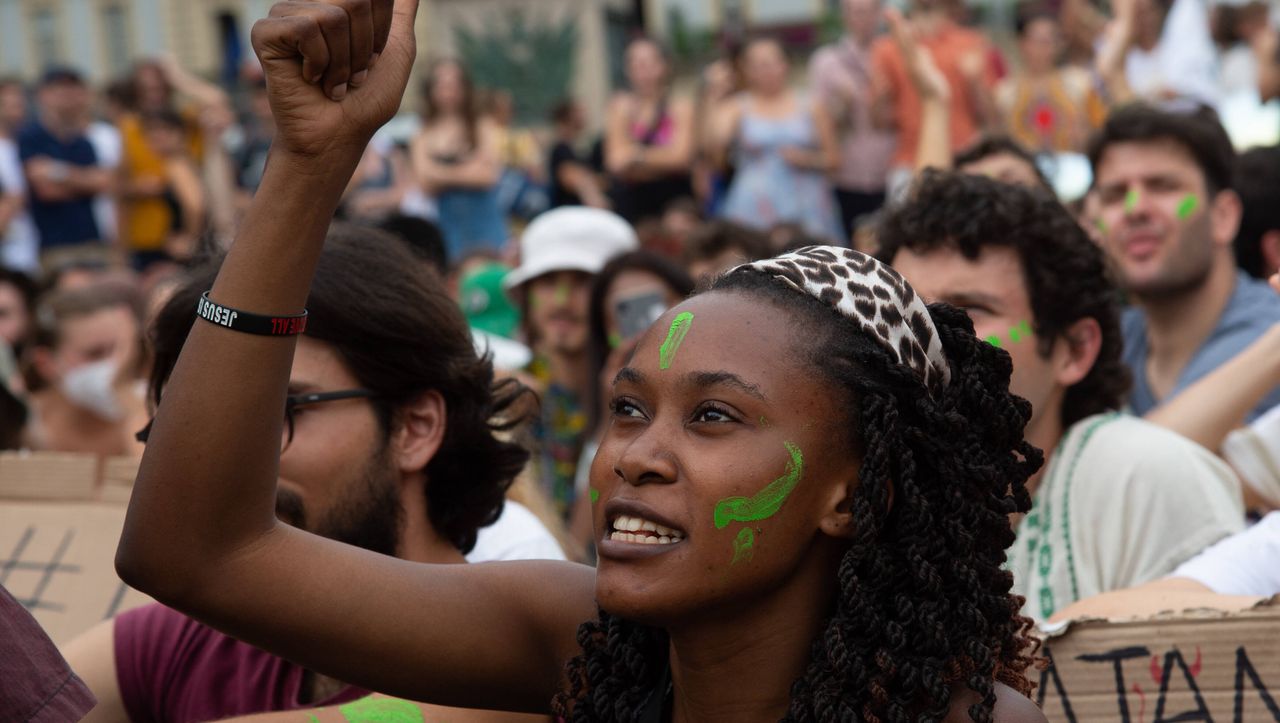 Droughts, forest fires or heavy rain: the warning signs are unmistakable, the climate crisis has reached us.

For many years, the problem was ignored by politicians and the earth has heated up to an unprecedented extent.

Despite the Paris climate agreement, despite all the alarming reports from the Intergovernmental Panel on Climate Change, the concentration of greenhouse gases in the atmosphere is still increasing.

Climate researchers around the world fear that the 1.5 degree target can no longer be achieved.

So does Mojib Latif, the professor at Geomar, the Helmholtz Center for Ocean Research in Kiel and President of the Academy of Sciences in Hamburg.

He has been warning of the consequences of global warming for decades.

He believes that a cultural revolution is needed to stop the planet from heating up.

what does he mean with that?

»We have to put our actual values ​​back in the foreground.

And I think we cling to some illusory world in the industrialized nations," says Mojib Latif in the podcast.

The climate researcher writes in his new book "Countdown: Our time is running out - what we can do to counteract the climate catastrophe", the whole world must pull together now and all areas from the financial industry to private households need a new moral compass.

A fairly ambitious goal when you look at the current world situation.

After this episode of climate report - the SPIEGEL podcast on the situation of the planets, we take a break.

It should continue from autumn.

Therefore, in this episode, we widen our perspective and talk to Mojib Latif about how we can still contain the consequences of global warming and how, despite all the gloomy forecasts, he still manages to look to the future with optimism.

Listen to the new episode now:

Climate Crisis: How Can You Be Optimistic Mojib Latif? 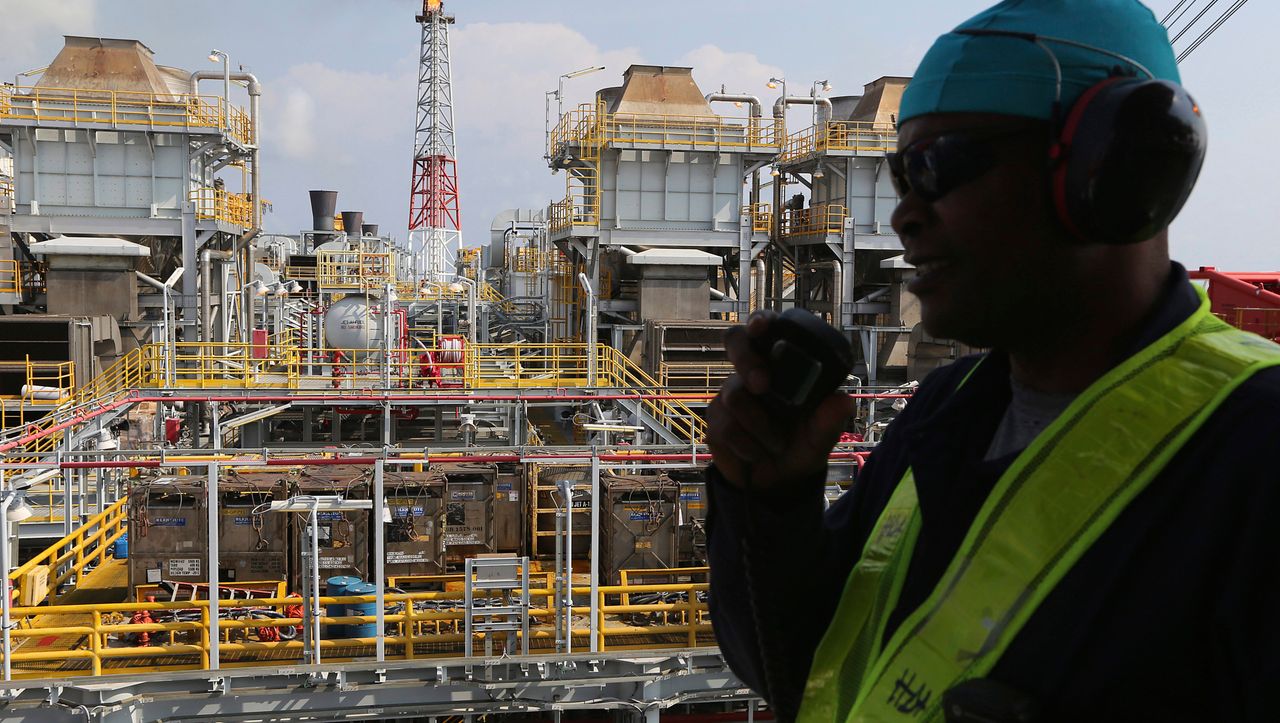 G7 Summit 2022: Why is Germany holding the G7 Presidency? 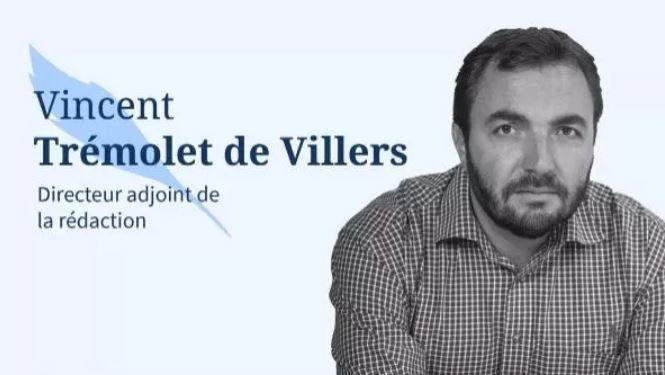 Emmanuel Macron: "From carelessness to concern" 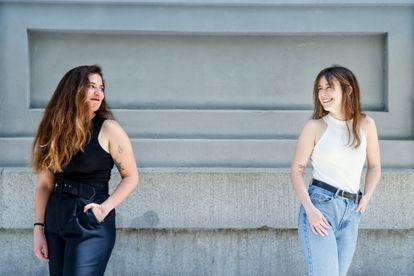 Climabar: "Greta will never be able to go to a bottle, she has to be a saint all her life" 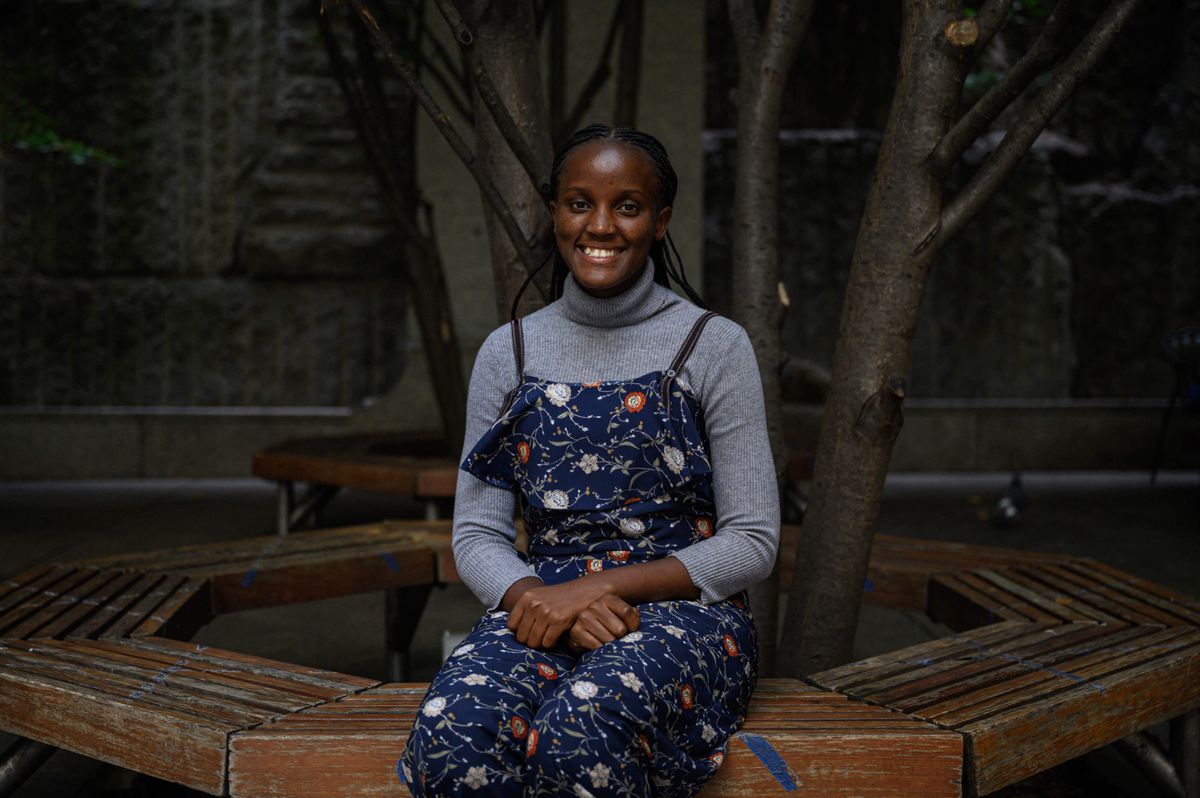 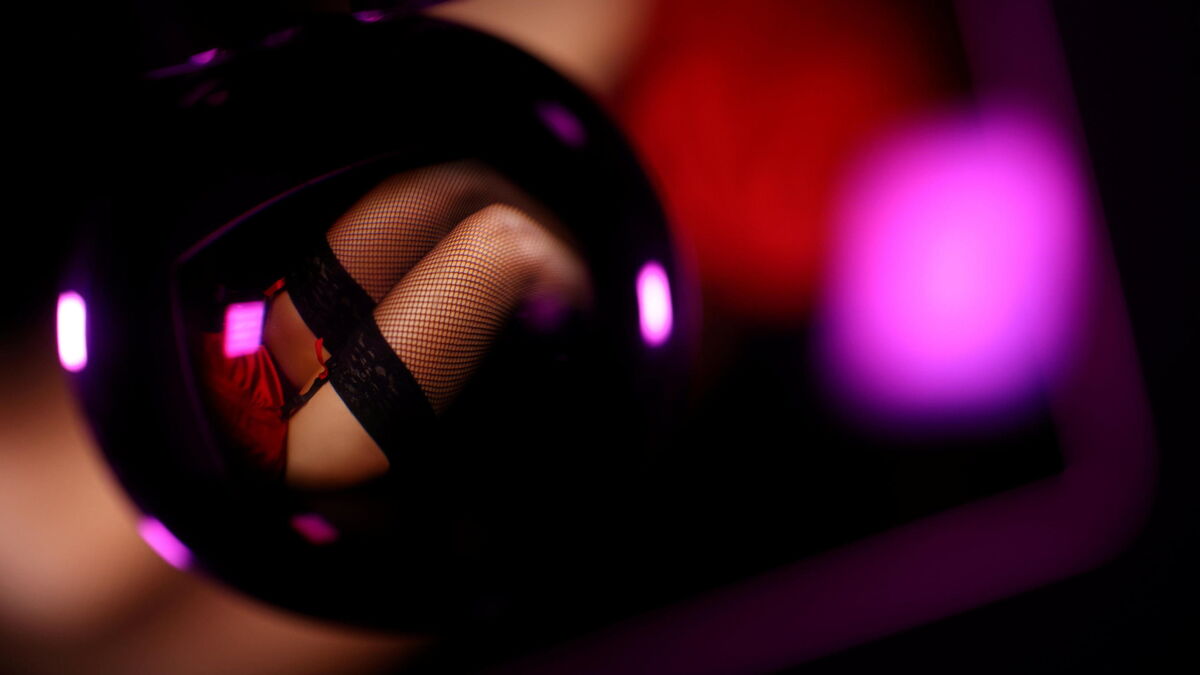 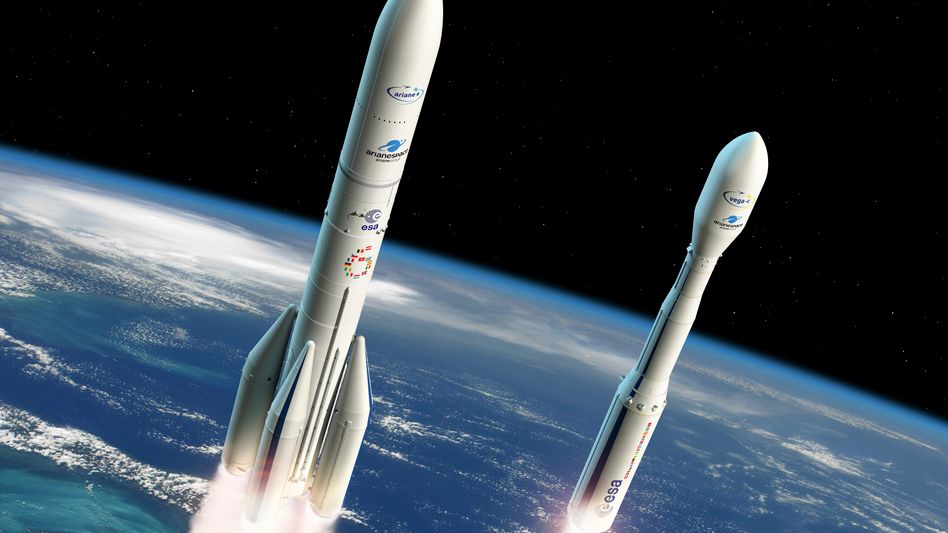 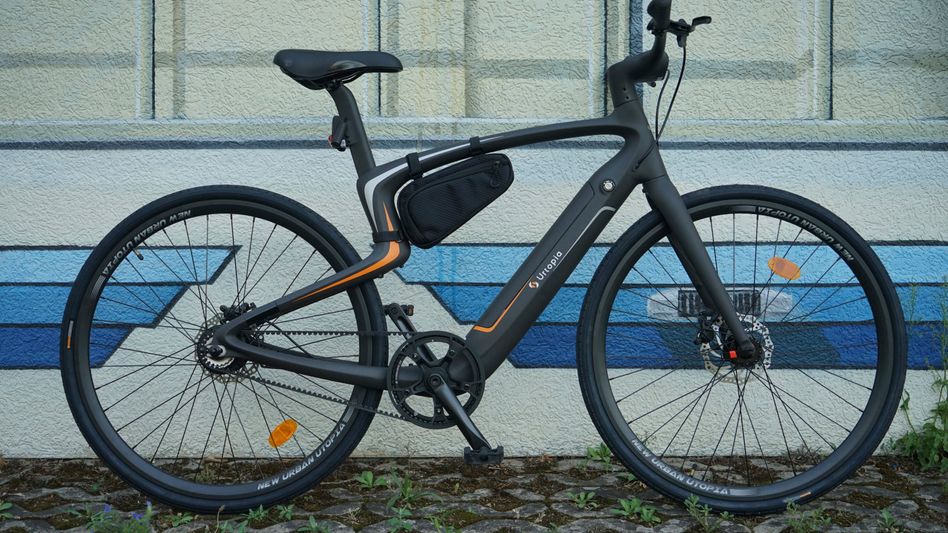