After living more than thirty years with HIV, the patient “City of Hope” entered the stage of remission. However, "the ideal cure would be to eradicate the virus from the body", and the research is not there yet. 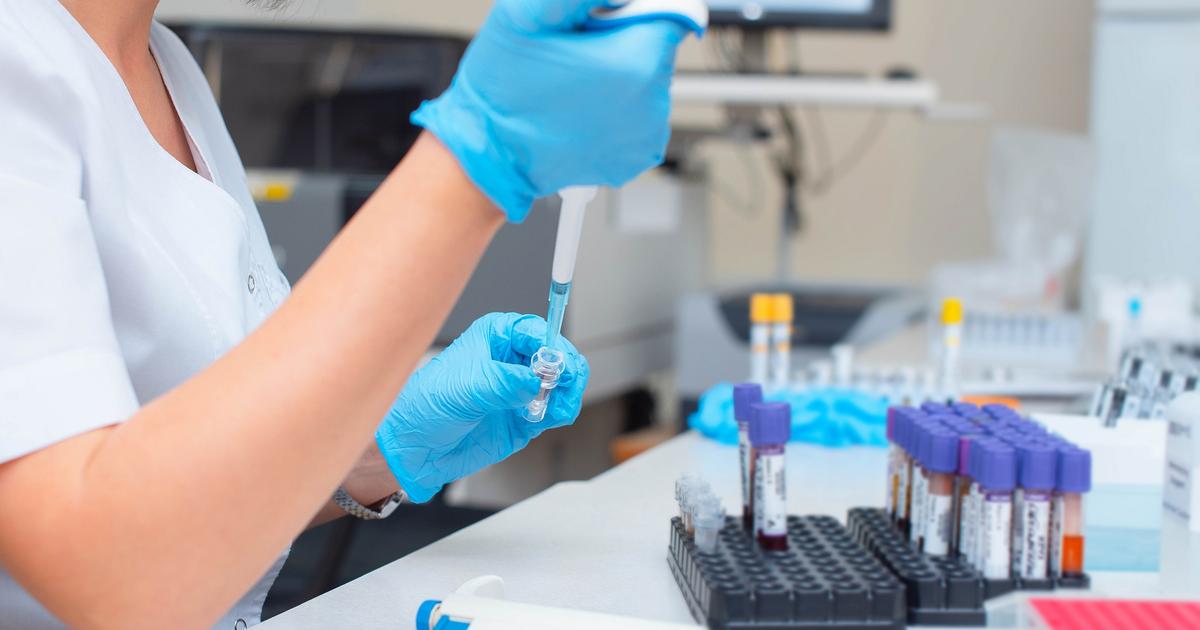 The “ City of Hope

is the fifth in the world to be considered cured of HIV.

The 66-year-old man contracted the virus during the outbreak in 1988, making him the oldest to enter remission.

I never imagined I would live long enough to be HIV

-free," he said in a statement from the California hospital where he was treated.

His remission was announced at the 24th International AIDS Conference in Montreal on July 27.

Read also“Overnight, I was condemned”: the ordeal of Manon, victim of a serial HIV contaminator

Like his other four predecessors, the patient was suffering from a dangerous terminal cancer.

He received a rare bone marrow transplant for his leukemia: the donor had a genetic mutation called CCR5, making the immune system resistant to the main components of HIV.

Two years after his transplant in 2019, the man stops taking his medication and the virus becomes undetectable in his body.

we are not exactly talking about healing… 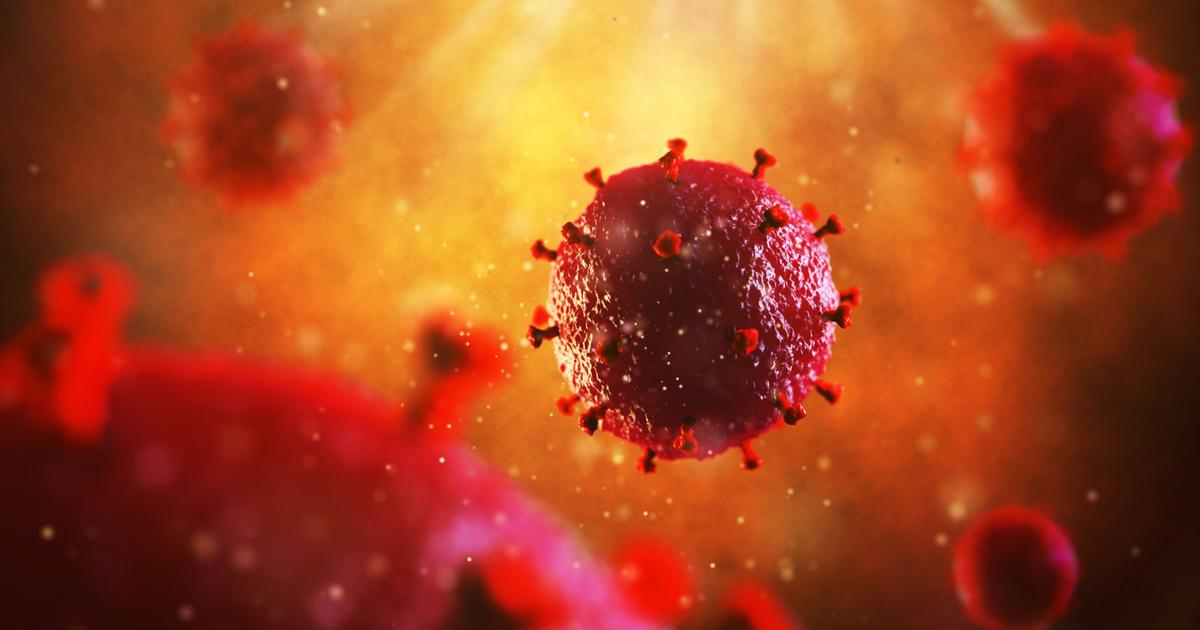 HIV: the trail of those resistant to the virus 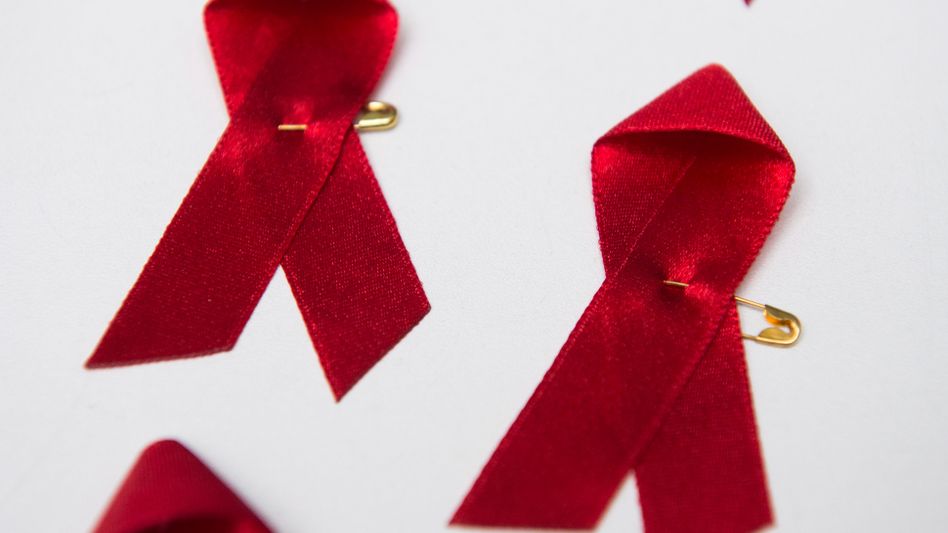 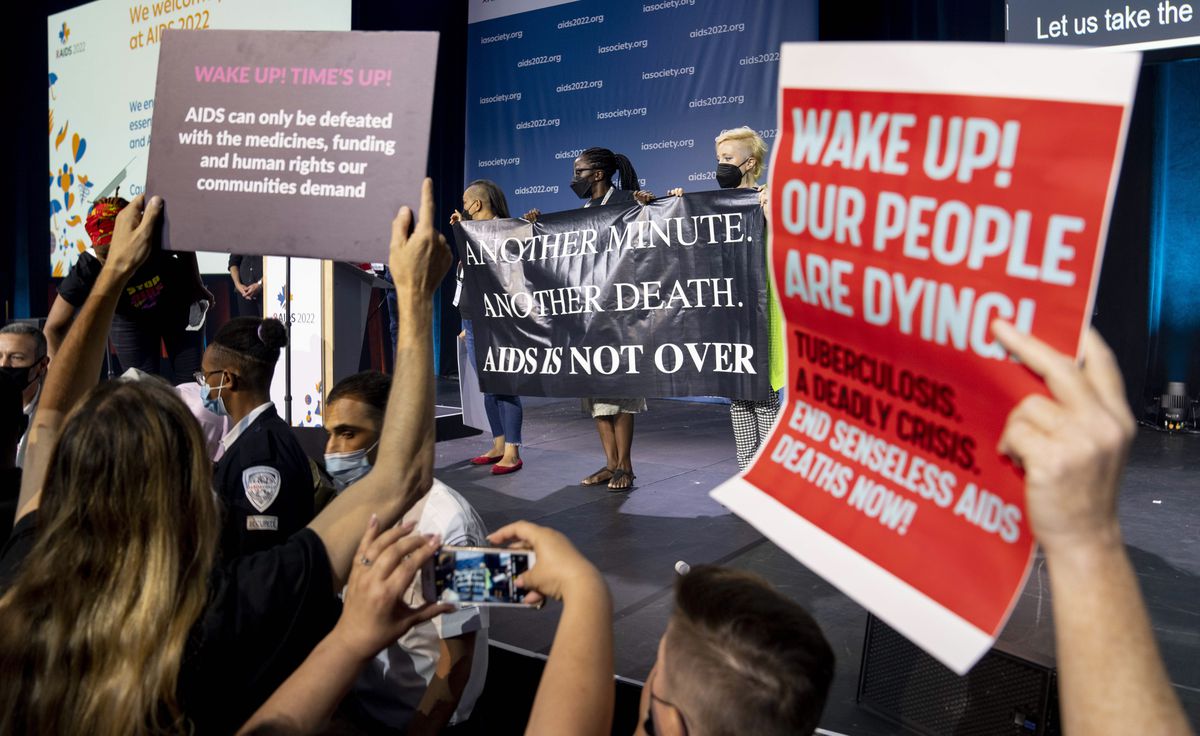 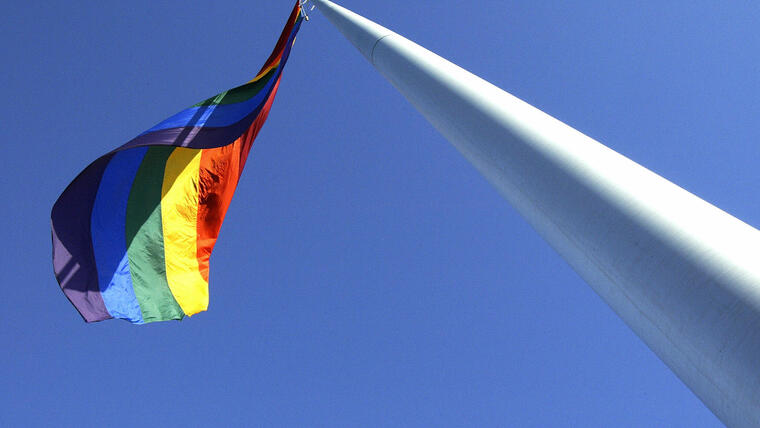 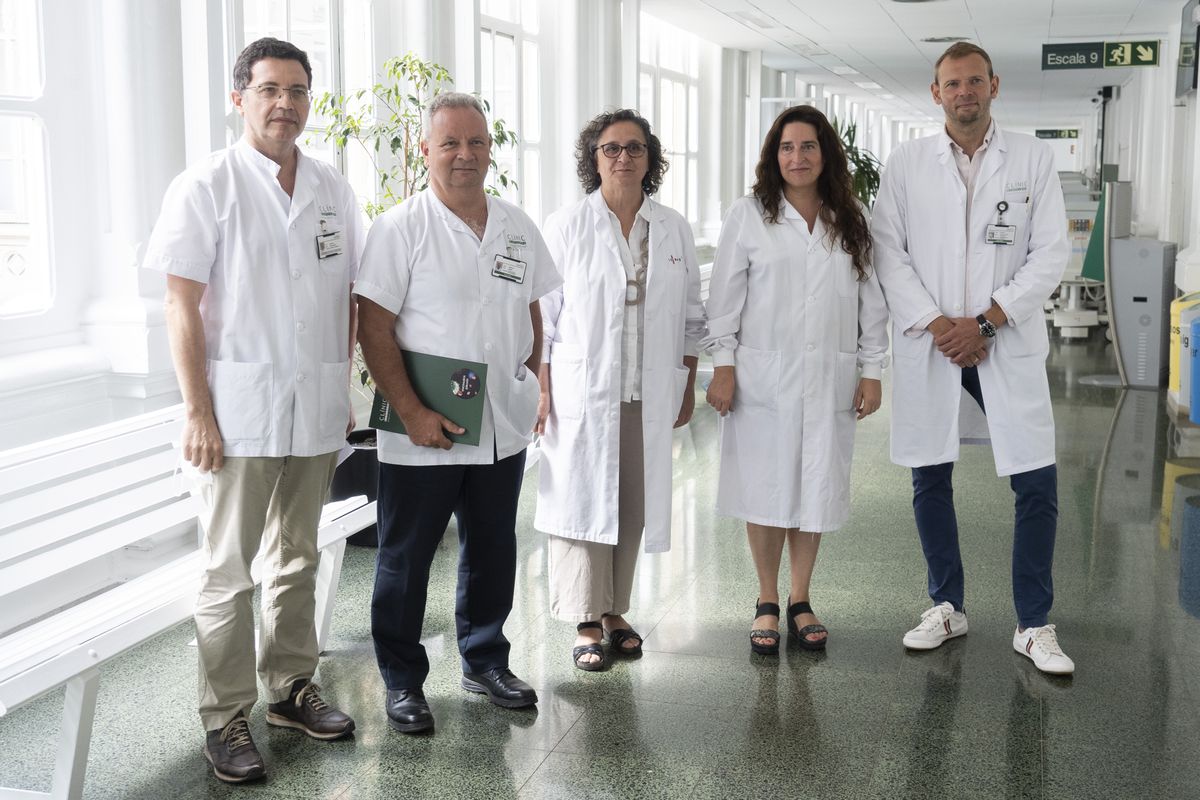 More than 15 years without HIV and without medication: a patient from Barcelona opens a path for the functional cure of AIDS 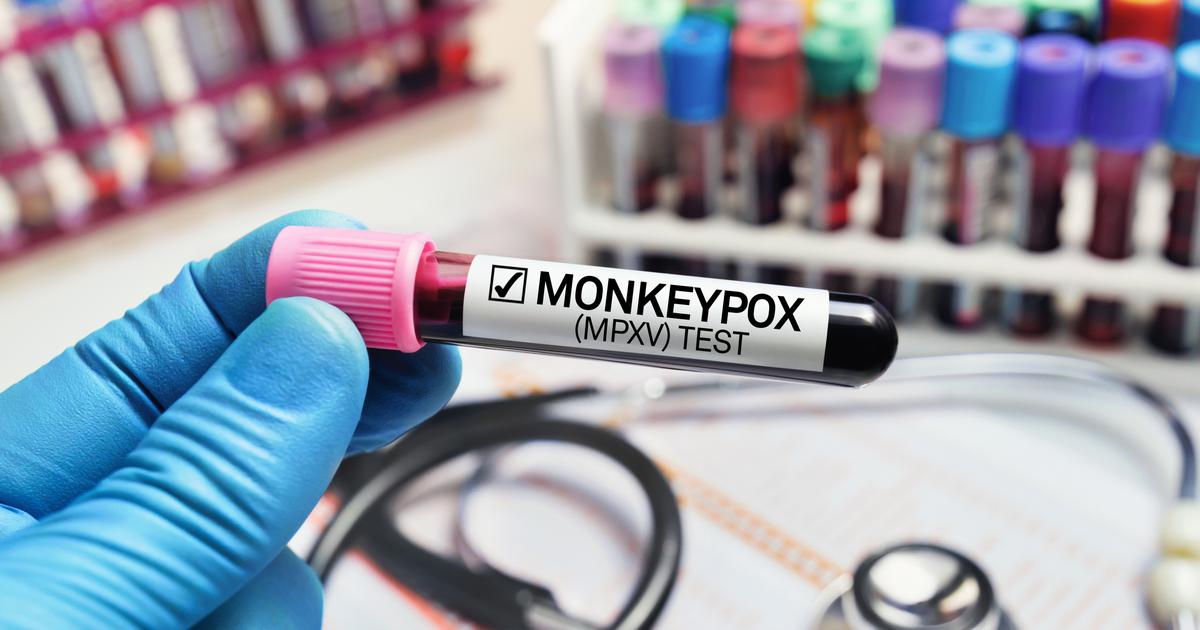 First death in Peru of a patient infected with monkeypox Man infected with monkeypox, corona and HIV at the same time