With the launch of her third album "Bat Yam", and before the performance at the Menashe Forest Festival, the indie heroine Hila Roach comes to the "Culture Committee" podcast to talk about dreams, suburbia and sexism. listen

"At the launch I started singing and the whole crowd joined in. It's one of the most exciting moments I've had"

She insists on albums, is in love with the city she grew up in and is into debates about high and low in art.

On the occasion of the launch of her third album "Bat Yam", and before the performance at the Menasha Forests Festival, indie heroine Hila Roach comes to the "Culture Committee" podcast to talk about dreams, suburbia and sexism.

"I'm an addict - that's the most honest answer I can give," explains Hila Rouch, one of the most respected and beloved singers in the Israeli indie scene, why she continues to release albums even when there are few others around.

In the "Culture Committee" podcast, Roach, who recently launched her third and excellent solo album "Bat Yam", as the name of the city where she grew up, tells how the album was born without meeting the audience, and tells about the writing process, the doubts, the dreams and also about the state of the industry.

Parts of the conversation are below, and you can listen to the whole thing right here.

Listen to the full conversation here

On the new album "Bat Yam":

"This is the third solo album I've worked on over the past two years, it was really hardcore. The whole Corona thing - you can't say that word already - and not performing made it a very studio album, technically as well as inherently, Artistically, it became something that happens and is invented in the studio. Uri Kutner produced and other producers, Roy Avital and Gilbert Broyd.

I feel that this album really had something different because of the breakup.

At the beginning [of the corona] I was in the wow part, as if I ordered it for myself after seven years in a row of performances, and then there was just a very extreme and awkward burst of songwriting and it was very difficult to turn it into something, and I'm also really not used to working on songs without that they go live first... meeting an audience is still the most important thing and with the most intelligence you can take about your work, but the thing that is above that - you are in front of yourself and what you like and to keep sharpening the compass, it was just more difficult this time. .. this album has a very broad spectrum of me as a writer and more faithful to who I am as a creator compared to the previous one."

On the reunion with the audience:

"It seems to me that one of the most exciting moments I had, maybe ever, was at the launch at Barbie, when we started 'Last Season' - There was singing in public and I felt wow, the world is not so cynical, [people] listen, love.

I felt really amazing about it."

"I really love Bat Yam. My parents live there and I grew up there. We moved there when I was five and a half years old and basically all my childhood, until I left home. I didn't know it when it happened, but after living in Tel Aviv for so long, I understand that there is something about outcasts , and something in the seemingly boring-strange-tired, un-attractive-very suburbs, I liked and really put my mind to it, and I found in it many things that I like in art in general, in cinema, in books, there is something really interesting in the suburbs that are adjacent to really central places."

"I feel that the most old-fashioned thing in the album is me. It felt to me like speaking more formally and getting closer to something I know better - and I know it better. In the writing process, only about a third of the songs that were written made it to the album. There were a lot of childhood memories. This period really stood out to me , and the longing for parents in Corona - suddenly everything settled down to the fact that this is the thing. In the song 'Lifestyle' I say that I have some longing to go back there, to start from the beginning, and then I said to myself that this is the name."

On the new single "Shemesh Gavr":

"I remember the day this song was written, it was written in one take, and I think I was really depressed and it was a matter of good, maybe it will be alright someday, and this sentence ['til the sun comes out man'] just came out. My whole goal from the moment it was written until it's now on the album is whether I'm able to have it be there like this, like the raw and strange thing it is, and I'm very happy that it's like that. Sometimes sentences come. And it also embraces the next sentence - until okay It will be fine. A strange girl, what can I say."

On a disparaging attitude towards women in the industry:

"I was brought up on the fact that I have the power. My mother is the boss and it's as simple as that. So even when I saw things being led or going to places like this... it's not that I'm saying that everything is fine, we're still far, far away in levels, but I can't say that I feel it's difficult for me to be A woman. It's more difficult to make alternative music in Israel than to be a woman who makes alternative music in Israel. It's not easy. Acts that really deal with things that are more underground, without costumes and without gimmicks, it's hardcore and the audience is not infinite, but on the other hand - it does happen. It's not Feels like we are nothing."

Dreaming of Caesarea, shying away from "Dubshania": Aya Zahavi Feiglin talks about everything

On the criticism against the level of writing in Israeli pop and the sexism in it:

talking in 2022 about high and low in art is really out of touch... It's clear [that there is a lot of sexism in pop] but also 'I'm tired of collecting broken women' is hardcore, because it's more high and not trash then Isn't that insanely sexist?

- These are things that exist and are the same as they exist in our everyday life.

We live in a country where Eyal Golan still sells out, it's very extreme.

So it's no surprise that it exists.

There is an atmosphere that very quickly you can move on.

There is low level enforcement.

On the dreams for the future:

Hila Roach will perform with her band at the Menasha Forest Festival, on the free South Park stage, on August 18.

Much more symbolic: there is rarely an opportunity to see a giant like Esther Ofarim in action - Walla! culture 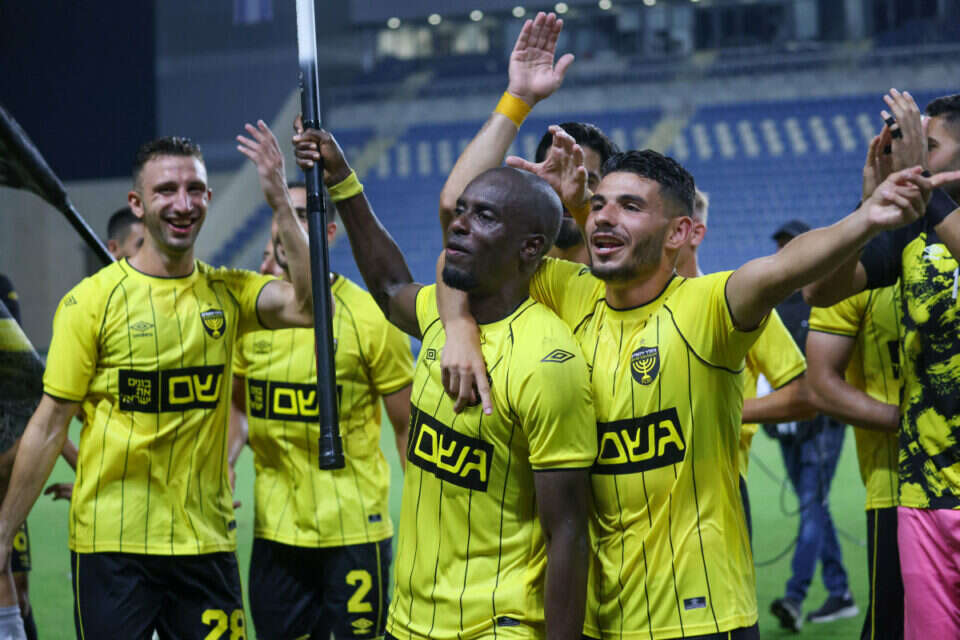