For the moment it is one of the weapons with which General Motors will support its strengthening strategy in the Chinese market but the new Chevrolet Seeker crossover (presented at a global event in Shanghai) could soon be launched also in the United States ... (ANSA) 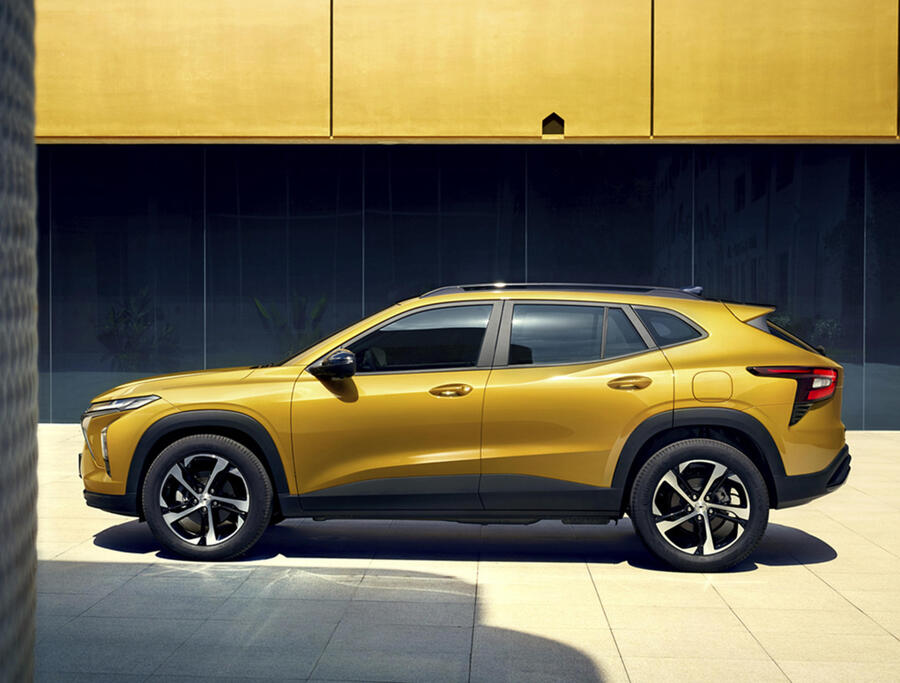 For the moment it is one of the weapons with which General Motors will support its strengthening strategy in the Chinese market but the new Chevrolet Seeker crossover (presented at a global event in Shanghai) could soon be launched in the United States as well, with the specific intent of satisfying that segment of customers - still very large - who continue to prefer cars with internal combustion engines.

Check out the photos

In fact, Chevrolet Seeker does not grant anything to the electric transition, neither in the Chinese version nor in the upcoming one for the USA.

Intended to be assembled in China for the local market by Saic-GM, it will in fact be proposed for China with a 180 Hp 1.5-liter turbo 4-cylinder Ecotec engine, connected to a CVT transmission, while for North America it could receive an engine. of larger displacement, like the 2.0 already used by GM for the Blazer SUV, which Seeker is also inspired by in the design.

"When we designed the Seeker, we focused on making it expressive and distinctive, efficient and fun to drive," said Stuart Norris, vice president of design at GM China and GM International. through its exterior and the cockpit, both young and dynamic ".

Seeker is built on the GM VSS-F platform and features a body that combines clean, smooth lines in a modern yet not overly original whole.

The roof is slightly inclined towards the rear where it ends with a spoiler, and in the front stands a grille that forms - together with the thin headlights and the lower spoiler - a very recognizable X.

The new Chevrolet crossover will be offered in China with two different trim levels, both referred to as RS, one of which features a sportier look, with many elements finished in Piano Black and 18-inch racing wheels.

Inside, a dual-screen layout with a pair of displays (infotainment system and instrument cluster) of 10.25 inches each stands out. 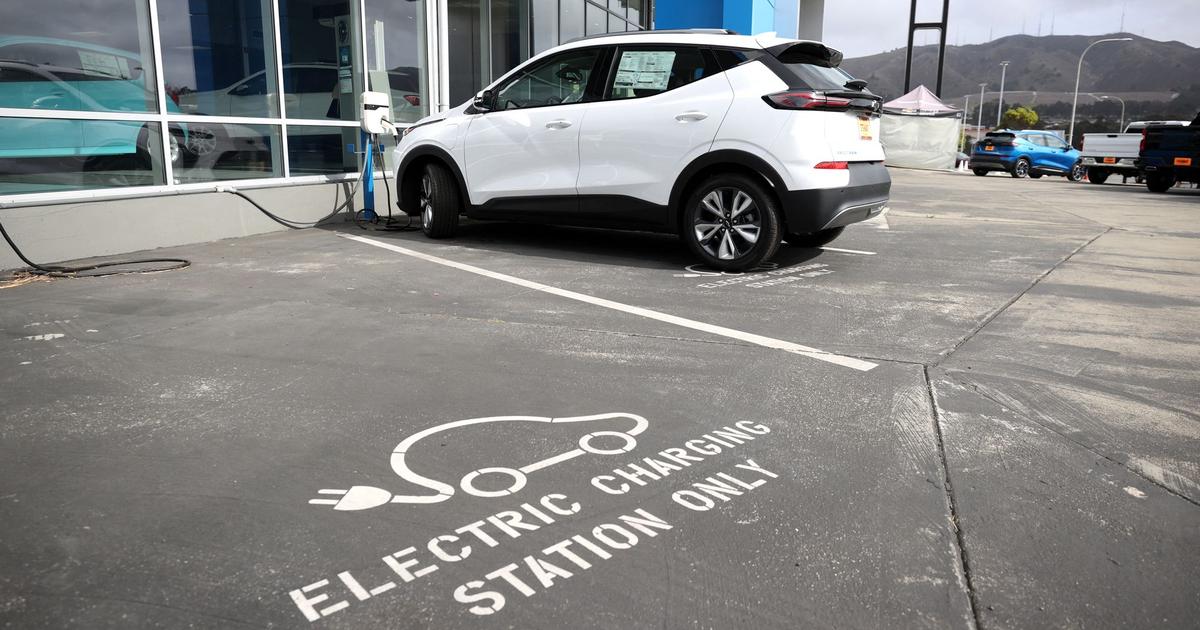 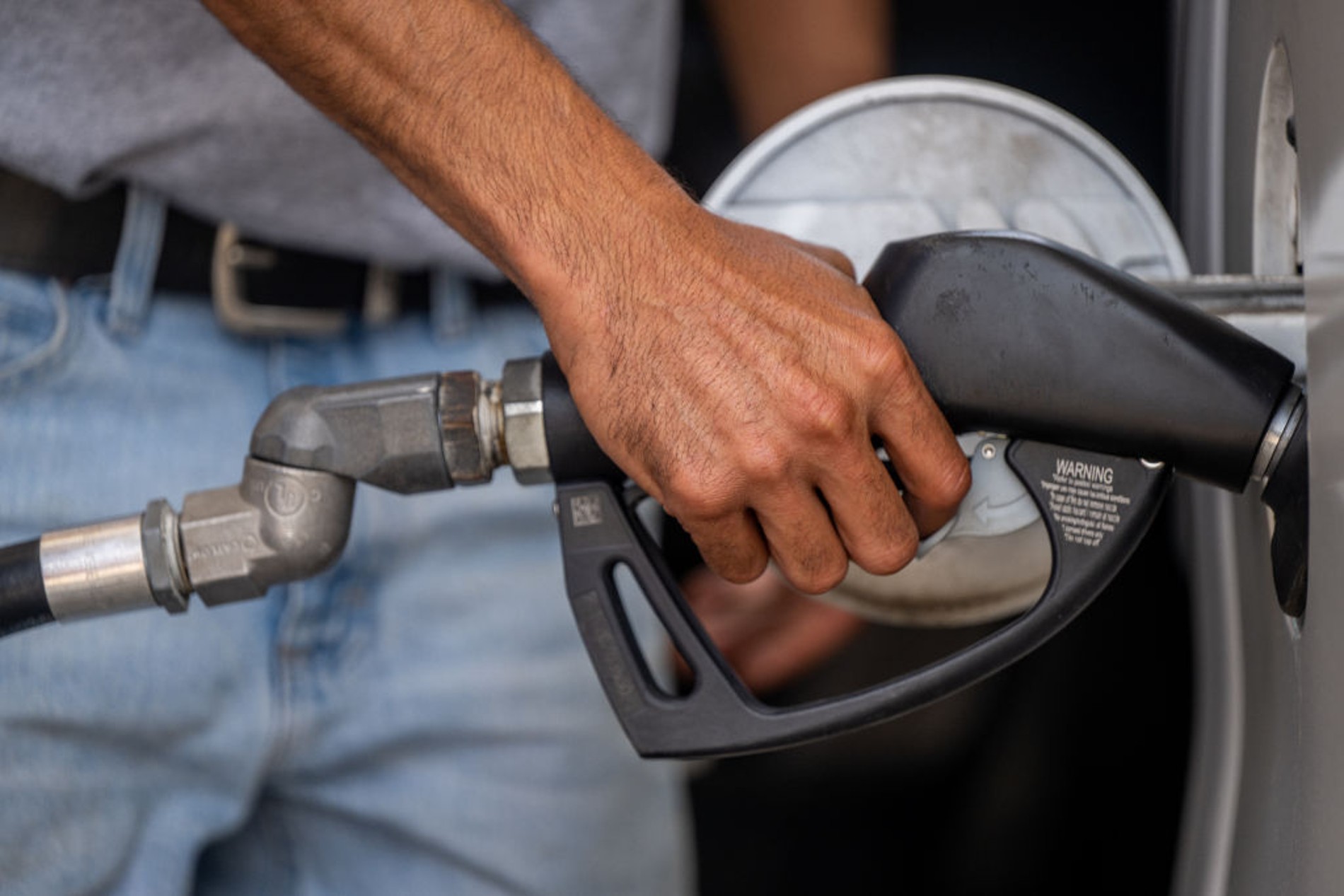 Gas prices have fallen for 70 consecutive days in the US: it is the second longest streak since 2005 This car costs half a million shekels, and it comes from China - Walla! vehicle