It was an excellent performance, but mostly - it was a statement of intent that is here. not here? not here? Here? Here

The character created by Naomi Aharoni Gal is hotter than peppermint gum.

It's hard not to be impressed by Nuno's performance, which is still very far from its peak.

It was an excellent performance, but mostly - it was a statement of intent that is here.

Every man and every woman are just actors.

Everyone has entrances and exits for them, and each person according to his turn appears in different roles.

Naomi Aharoni Gal is currently playing "Nono" but her role is bigger than that.

She fulfills herself, but not only.

She is not playing a game, she is starting something new.

A heavy rock of revelation lands on the head of the average viewer of Nuno's performance in Barbie.

Epifani is called it in Lez.

She is not at her peak yet.

Not close to him yet.

It's amazing that she made it this far.

And still, not close to her peak.

She still has so much work to do before she manages to tickle the edge of her potential.

It was one of the funnest performances I've seen at Shaul's club in Jaffa, and I saw - but I have no doubt - in the annals of Nono, it will only be a comma.

Even if you add the huge TikTok hit "Cute Boy", you can be mistaken and think that we don't have enough original material to open box offices.

All of half an hour of music.

Not a mathematical mistake but an artistic one.

A show is not the sum of all his songs.

Nono not only performs all her songs, she puts on a whole show that includes the songs and sounds, but adds a whole human theater to them.

She is the director, the main star, the cast and also the master of puppets.

The audience eats out of her hand, while he could have joined her on stage and sang all the words.

It is not impossible that she would have enjoyed it.

The audience knew every word, in Hebrew and in Gaza.

Eight musicians were on stage at the beginning of the evening, even before Nono joined them.

Three female dancers were added to them.

It was a statement of intent.

"What fate holds for me I am deciphering, I wish you would see how successful I am," Sara Nono sang at the opening of the show.

In an evening full of humor this was the funniest line.

How can you not see how successful she is?

You could get confused in "Boys", her first single.

It is not clear where the singer ends and where the character begins.

All the ingredients of a one hit wonder were there.

It was a successful outing.

But it was difficult to recognize there the hysterical talent that would break out later.

A year later, she's already heating up Maroon 5 in Yarkon Park, blowing up sold-out shows at Barbie, and becoming trendy even in kindergartens.

In fact, I can't remember when I saw so many children in Barbie.

Small children, the kind who should have been asleep when the show started.

They knew all the words.

The Larry David of music.

Everything in Nuno is exaggerated.

It's part of the character.

Larry David once explained that his character in "Calm Down" is actually called Larry David, but it shows his exaggerated side.

The one he might want to be, but the world won't let him.

Nono is this version of Naomi.

The girl who faced an ironic and devastating combination of paralyzing crowd fear and innate musical talent.

Nono is a musical instrument.

The combination of both in the same skinny body creates an overwhelmingly charismatic monster.

When old and experienced artists like Ronnie Doaney and the singer Adam join her on stage, you can see what an impressive stage presence she has.

How natural it is for her to stand there with them.

How not obvious it is.

And there are some moments where she was just Naomi.

For example, when she performs a sweet cover of "She sat down at the piano" by the great Danny Sanderson.

Suddenly she doesn't "like myself" but shows respect and gesture.

It is still too early to say that Nuno is the current incarnation of Sanderson, and also unnecessary.

Throughout history, quite a few young artists had to deal with this comparison - no one lived up to the promise.

Naomi/Nono doesn't try to be something she's not.

She draws inspiration from several worlds, and creates something new, personal and deceptive.

It is a collection of styles, but also something completely original, certainly relative to the contemporary copy-paste stars in the Holy Land.

The album "Status" is a time capsule.

It is not impossible that in 30 years we will understand him better than today.

He gives an authentic voice to an entire generation.

He does not laugh at him, but laughs (and cries) with him.

The truth is that the song "Covid 19" feels already in 2022 like a historical song.

Almost every line in "Living the Dream" feels like an Iron Sheep property that should be carved into Mount Herzl.

Yes, it's pop, not Shakespeare's sonnets and Alterman's poems.

Who said music had to be more than that?

Relative to someone who recorded so little music, the show lasted longer than performances by veteran artists with a richer repertoire.

It has to do with the humorous link pieces, which look like they were taken from the classic arsenal of the Nahal band or Hive. Not everything worked, like the strange "album launch ceremony" that lasted far too long without any real point. On the other hand, Alona Sa'ar's guest appearance as a girl - Mitzvah was funny and touching - and Nonno's duet with her in "Yes Vibe, No Vibe" unexpectedly became one of the highlights of the evening.

But the tour-de-force of the performance was the moment when Nono gave us a glimpse of her future.

It happened when she went up alone for the encore, just before doing her huge "Yald Hammadd" and "Live the Dream".

She started playing an apparently humorous song on the piano, and told how she calls her mother to ask her how to spell a certain word.

Suddenly, it wasn't Nono but Naomi.

It was a funny song, but also completely true.

She sings so beautifully.

No auto-tune, no gimmicks.

In interviews, Aharoni Gal talked about dealing with dyslexia.

In front of her fans, she told about it without clinical words, but simply about this anxiety that a simple word can arouse in her.

She was transparent, accessible.

It was a small song, but one that also showed what a huge future she had.

We haven't seen anything yet.

This is the moment to open a deep topic: rarely does a music fan get to witness a show that is both an excellent show and a stepping stone to a bigger career.

It depends only on her.

As Nuno jumps on stage with disturbed childishness (in a good way), and her diverse audience joins her without deep thought - but only for the joy of the music and nonsense - you realize that there is greater potential here.

Her writing ranges from the realms of nonsense to mature, almost gloomy introspection.

There are moments of pure human sadness, and also lack of awareness.

The kind that is easy to identify with, because it is real.

Sometimes it seems as if she does not find herself inside her own body.

The broad smile that hides under the bright blush hides it.

The sexy outfit obscures it.

But it's there, that thing we're all drawn to.

Nono is indeed just an alter-ego, but she is the real thing, and she is here. 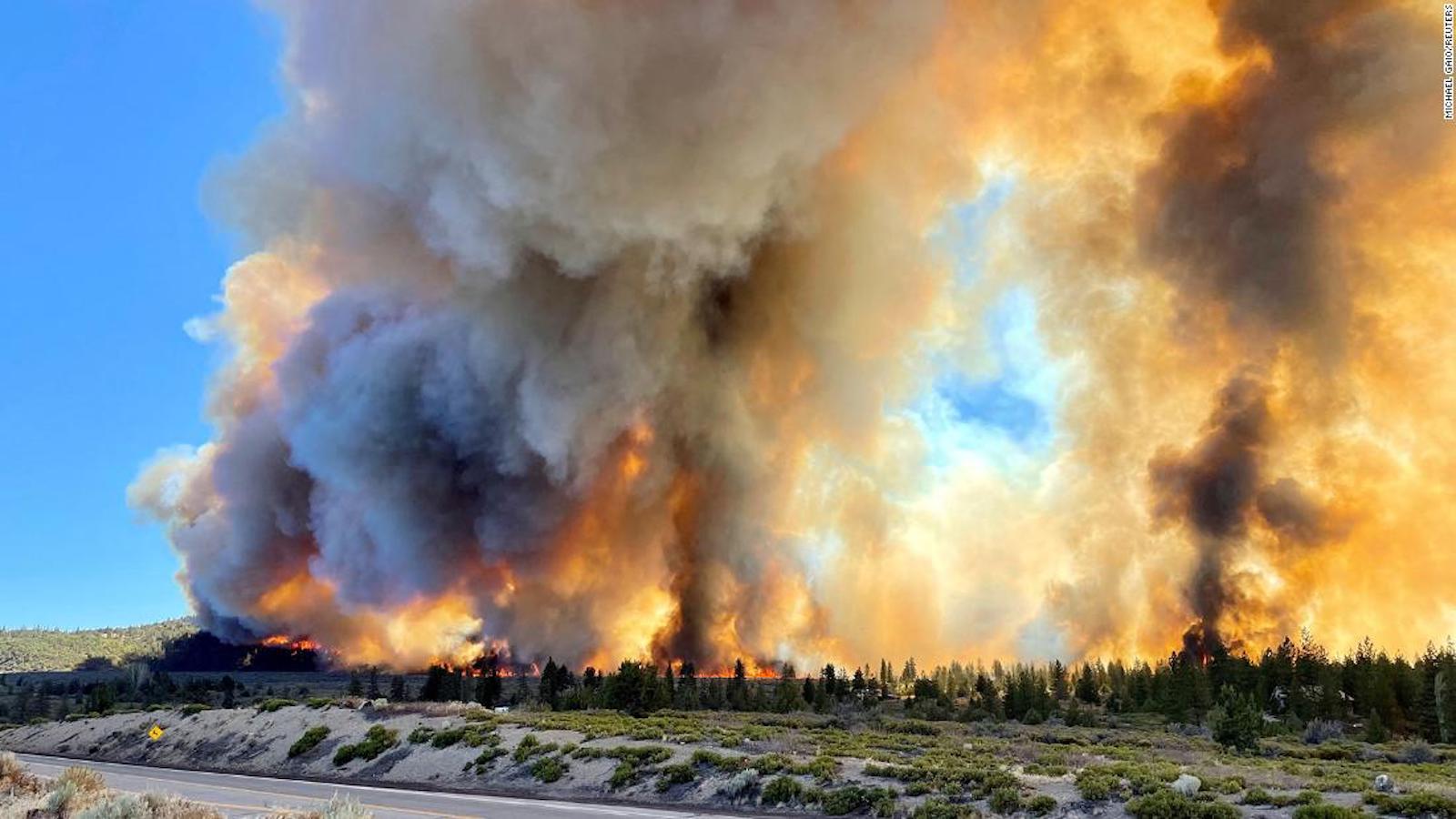 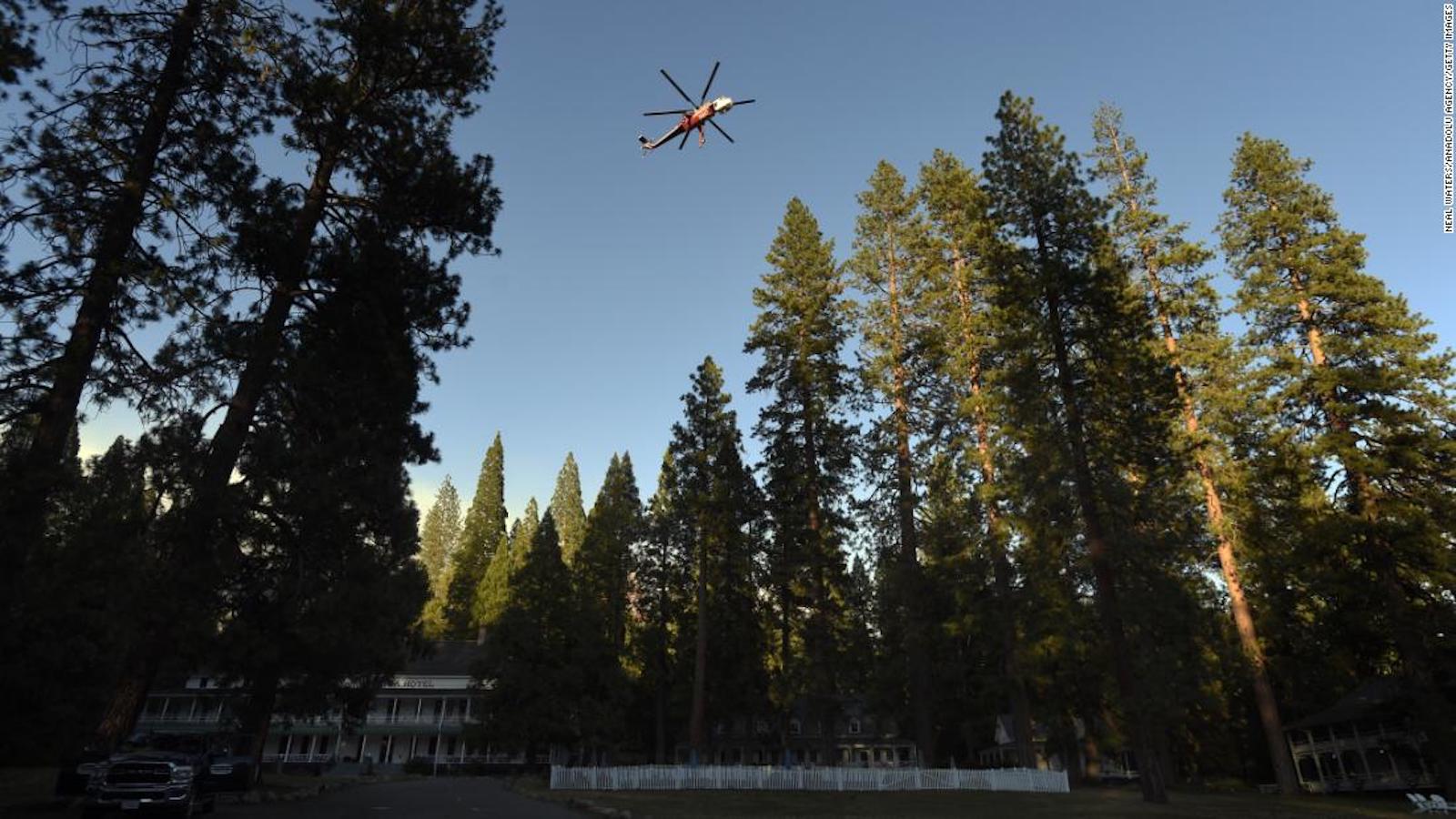 A reforestation company admits that it caused the Ateca fire, with 14,000 hectares lost 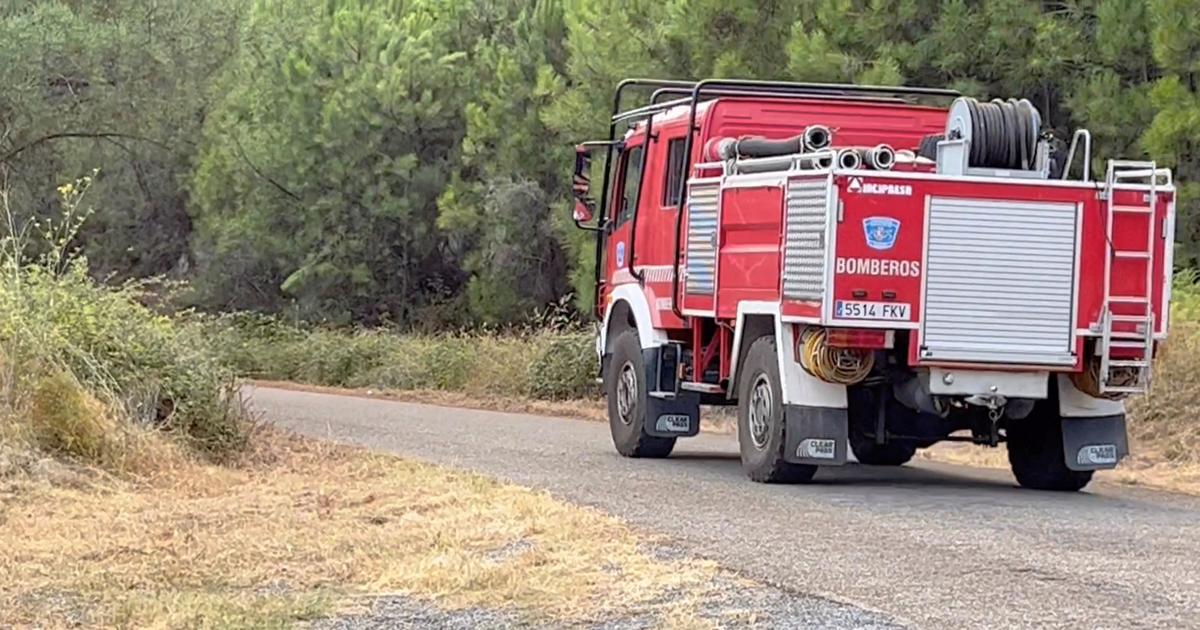 Spain: a fire burns thousands of hectares in Aragon