Bentley Mulliner is completing the final stages of the artisanal production of 12 Bacalars, the ultimate expression of two-seater and open-air luxury according to the British house. (HANDLE) 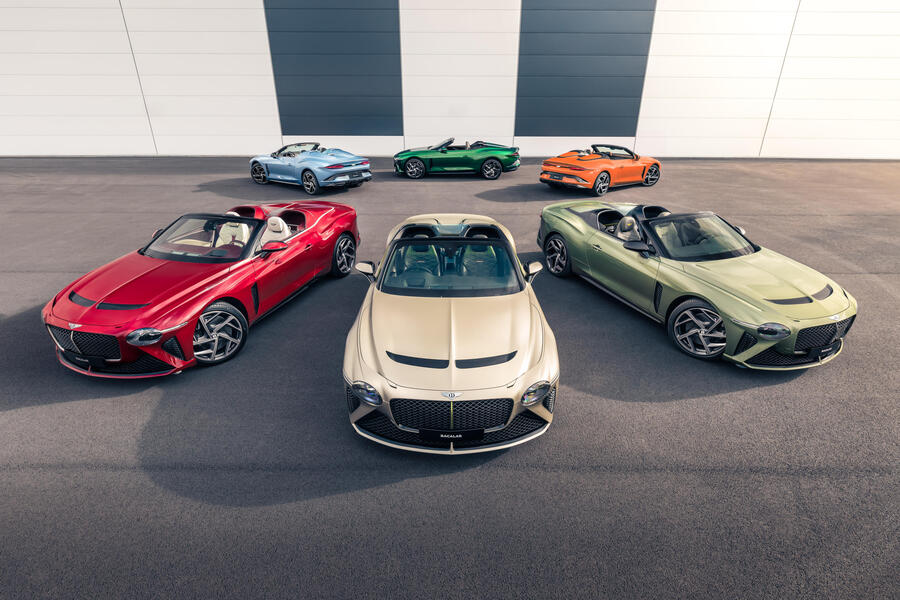 Bentley Mulliner is completing the final stages of the artisanal production of 12 Bacalars, the ultimate expression of two-seater and open-air luxury according to the British house.

The model is also the first in a new series of bespoke projects of the highest caliber that have kicked off a return to the creation of exclusive products by Bentley Mulliner, the oldest coachbuilder in the world.

The impending completion of the Bacalars will allow the Mulliner team to focus on the next project, which will soon be unveiled.

Eight Bacalar, each in an original color requested by the customer, have been delivered to their owners around the world, while the last four cars are in the final stages of preparation in the Mulliner workshop in Crewe for transport and delivery.

Each car takes about six months to complete, and the final careful quality checks mark the end of a long and painstaking process to make each Bacalar to its owner's specifications.

The Bacalar was brought to life by Bentley Mulliner to relaunch its specialization in creating exclusive cars for only a few and demanding customers.

The recipe is that of a roofless 'little boat' with a completely new and muscular body, with a myriad of original options and materials, so that each Bacalar can be truly unique, thanks to the direct collaboration between the Bentley Mulliner design team and each single customer.

Like every car in the series, strictly limited to 12 units, all cars have been specified in every detail by the owner and are therefore fully customized.

The carbon fiber body is finished in a custom color for each customer and no two cars are alike.

"Designing a Bacalar - commented Maria Mulder, Head of Color, Materials and Finishes - is an exercise in the imagination. The material, color and finish of all internal and external surfaces have been customized

. whether it was specifying the Bacalar with a bold Yellow Flame exterior paint synthesized with rice husk ash, or a more subtle Moss Green that reflects Bentley's heritage. Many details have also been handcrafted. "

fire on board! Are almost 4,000 VW, Porsche and Bentley cars burning? 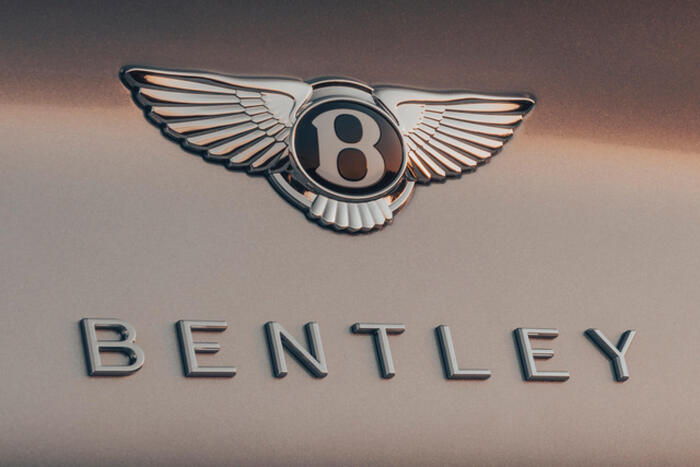 The first 100% electric Bentley will have 1400 horsepower

VW freighter sank after fire – cars are to be replaced 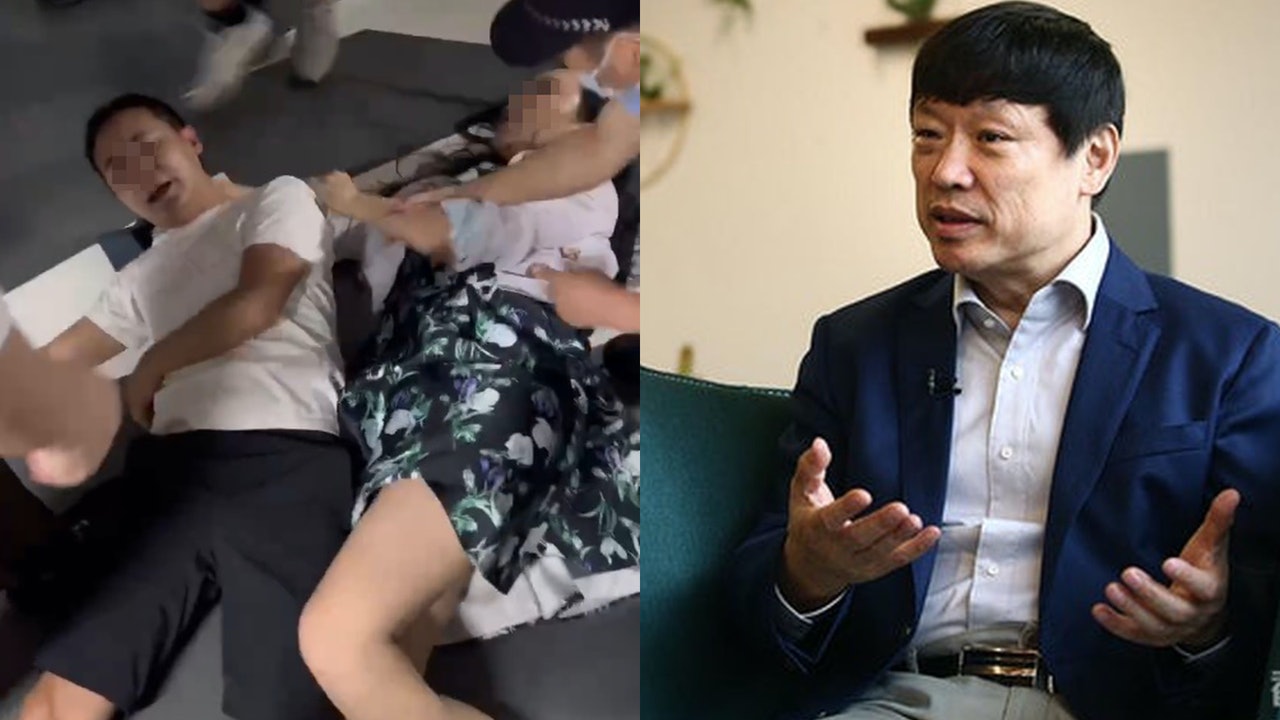