No one at News 12 stopped Dichter from delivering his message page in its entirety. No one stopped him from trying to stir up the atmosphere in the public and promote the Likud's political agenda

Dana Weiss didn't do too much to stop the strange flow of words that came out of Avi Dichter's mouth on last night's 12th edition.

In fact, no one bothered Dichter to forward his message page in its entirety.

In the video: documentation of the assassination of the commander of the southern region of the Islamic Jihad in the Gaza Strip (photo: DOC)

In future editions of the Even Shushan dictionary, it is worth adding the portrait of Avi Dichter next to the phrase "how heroes fell".

Even next to "his old age shames his choice" we will not be surprised if we find his face confessing the battles.

Dichter is what is commonly called, "the hero of Israel".

In his case it is probably true.

This is a very active and privileged person, head of the Shin Bet and a former senior defense minister. Someone who until a few years ago saw himself as a natural candidate to succeed Netanyahu as the leader of the Likud and Prime Minister of Israel.

In fact, only five years ago Dichter was the most senior Likud member who openly said that "A prime minister who is being indicted - the highway says he should leave his position." A brave statement for the time. Since then, he has gone through a process that made him another full-fledged member of the mysterious Bibism sect, and began to be a vigorous and determined activist for the criminally accused leader of the opposition.

Before one of the previous election rounds, Dichter used his security facade to try to damage the image of Benny Gantz, who was then Netanyahu's main opponent.

In a series of interrupted tweets on Twitter, Dichter cited a news item from the "News" website according to which Gantz is at risk of being blackmailed by Iran.

Dichter claimed in those embarrassing tweets that Gantz "is not the sharpest pencil in the pencil" and stated that he would not be able to handle the political arena.

Two and a half months later, and he was already begging to serve in the government under joint leadership with the same unsharpened pencil - including an unforgettable visit to the News 12 studio, where he promised that if he did not get a position as a senior minister in the government, it would trigger an "earthquake 8 on the Dichter scale".

Both things did not happen.

He distorted reality, she let him talk over and over.

Dichter was invited yesterday to chat in the various news studios not as a member of the Knesset, but as a former senior security officer.

The longing for Ronnie Daniel in the 12 News studios was palpable, even if it was not mentioned in words.

This is the first war without Daniel in the era of open studios.

It's hard not to imagine Roni Daniel exploding at Dichter after he recommended dragging Hamas into the current military operation, contrary to the opinion of all the professional parties and common sense.

This opinion was voiced in the last day on social media by quite a few of Netanyahu's loyal soldiers.

The message page was clear: instead of praising the precise surgical operation and standing behind the security forces, they attack Lapid and Gantz for being afraid of Hamas and their comrades in the Ra'am party. Solidarity during combat? His operational arm speaks in a different voice. When it comes in the tweets of Ronit Bibist or Limor Semimian-Darsh, it's one thing, but when it's said in the voice of Avi Dichter from his home in the bombed-out Ashkelon - it's something else. The interview with Dichter was strange. Dana Weiss asked him to talk about The "difficult day" in the south and he explained to her that it was not a day but a "night and a day". From there somehow it only got worse.

Hamas members were not eliminated in the Dichter scale 8 earthquake that was promised to us.

Nor were they eliminated in the 12 years of Netanyahu's rule, even though he promised in 2009 to "overthrow the rule of Hamas."

All this did not prevent Dichter from distorting the reality and presenting the period of peace in the last year (under the Bennet-Lapid government) as an achievement of Netanyahu, and calling live to attack Hamas as well.

Dana Weiss didn't do too much to stop the strange flow of words that came out of Dichter's mouth.

Even in this case, it's hard not to imagine Roni Daniel stinging Dichter and reminding him of "Operation Black Belt" in 2019, when the Netanyahu government surgically (and successfully) attacked only targets of the Palestinian Islamic Jihad.

In fact, no one bothered Dichter to forward his message page in its entirety.

No one prevented him from underestimating the success of the successful operation.

No one stopped him from trying to stir up the atmosphere in the public and use the fighting to advance the political agenda of the Likud party.

How ugly, how much we've gotten used to it, how little we expect from our public figures, but from the media there is still some kind of expectation left for a little bit of decency.

Only after he finished speaking did some of the security experts on the panel join the conversation and explain how incorrect and even dangerous Dichter's words were.

It was already too late.

Dichter's message was delivered to whoever needed to deliver it.

Canceled movies, disappearing series: What the hell is going on at HBO Max?

He was not silent in the face of Dichter's words.

Sheika referred to Dichter's words in his conversation with Ben Mitelman (just before he left for Hi-Tech, good luck!) about the successful cherry tomato crop that could be harmed by the deepening of the fighting, and called to avoid bringing Hamas into the operation, something that would only cause more damage to Israeli citizens on the home front.

It is likely that the lovable Sheika has fewer hours of combat in the depths of the enemy than Abi Dichter, but at the very least he has much more common sense and decency.

In his life, Roni Daniel was accused many times, inadvertently, of being a civilian IDF spokesman. This was a mistake. Watching the studios of the news channels in the last day proved that there is no shortage of alternative IDF spokesmen in the studios, but a figure like Roni Daniel is lacking more than ever.

Daniel knew how to criticize the military conduct in real time, his tribe did not spare senior officials and his only fault was that he failed to remain diplomatically silent in front of those who, in his eyes, chose to harm the security forces unfairly.

It is hard to believe that he was silent yesterday in the face of Dichter's words.

It could have been unpleasant to watch, but it was so necessary.

The film about Roni Daniel is a farewell to a journalist who is no longer like him - voila! culture Creative and culture under one roof 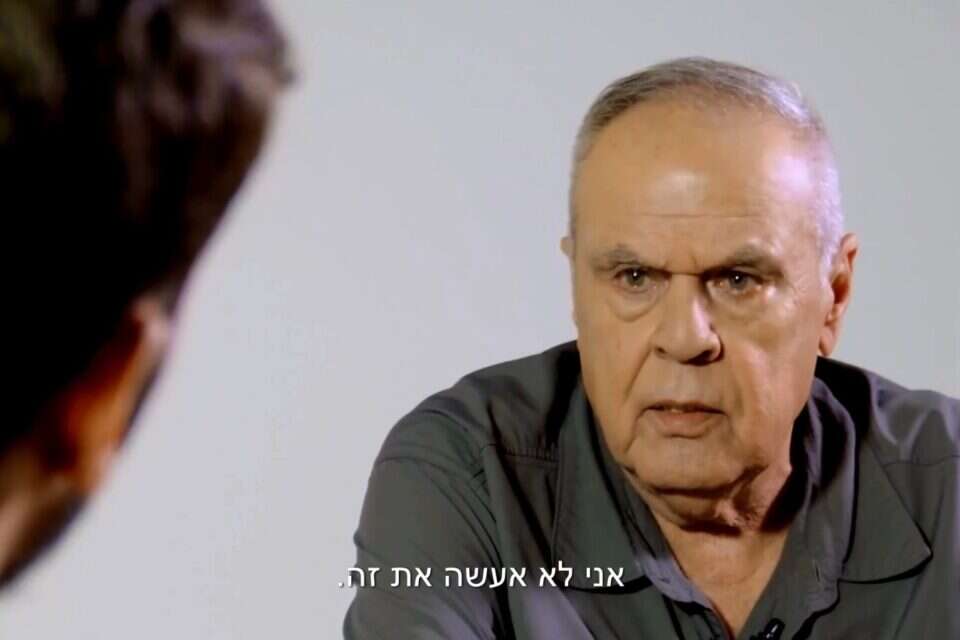 The documentary about Ronnie Daniel: a reminder of the days when newsmen were not celebrities Israel today 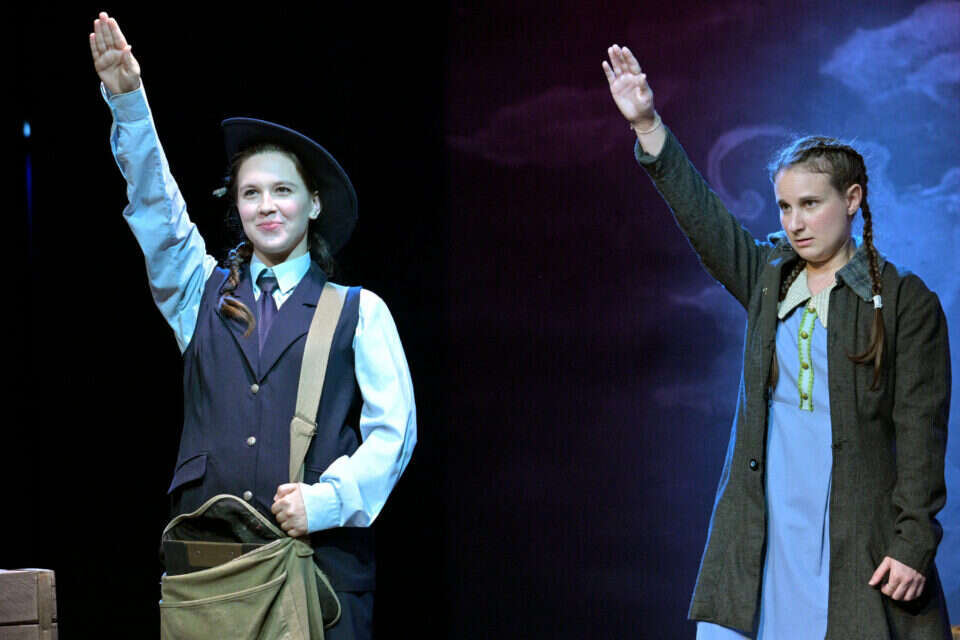