The DS4 is the new premium compact of the Stellentis DS luxury brand. Comes with a gasoline or plug-in engine with a capacity of 225 hp and a price starting at NIS 219,000

The new DS4 comes to compete with compacts and premium crossovers in three design styles, a long equipment list and two engines;

Gasoline and plug-in and they have 225 hp

Between a compact and a crossover (Photo: Ronan Topelberg)

Contrary to the identical name, it is not the direct successor of the compact car of the same name introduced when DS operated under Citroen at the beginning of the previous decade, but a car that seeks to carve out a completely new slot for itself based on the EMP2 platform that serves most of the concern's current cars.

In this slot it will try to compete against the Audi A3, BMW 1 Series and Mercedes A Class like that DS4, but this time with some design tricks it will also try to make a turn with a crossover pose against the Lexus UX, against the BMW X2 and others.

Stands up against BMW and Audi, will try to make up for the gap in reputation with accessories and doubt (Photo: Ronen Toppelberg)

The external dimensions of the DS4 place it on the generous side of the compact cars.

Compared to the 1 Series and Audi A3 the DS4 is longer, wider, taller and has a larger wheelbase (same as the 1 Series).

Compared to the Mercedes A Class, the German is two cm longer than it and has a significantly longer wheelbase by 5.5 cm.

The trunk varies between 430 liters in the gasoline version and 390 liters in the plug-in version, in both cases this figure is higher than the German one.

A variety of design styles in the passenger compartment and a lot of accessories (Photo: Ronan Topelberg)

The drive at this stage is entrusted to two engines, or rather, one engine in two gasoline and plug-in configurations.

This is the 1.6-liter turbo engine to which an automatic transmission with 8 transfer ratios is paired.

The electric boost also shortens the acceleration to 100 km/h with the plug-in version doing it in 7.7 seconds and the gasoline version in 7.9 seconds.

12.4 kWh batteries allow the DS4 plug-in a range of up to 59 km claimed A full charge from a normal socket takes about 7 hours, from a charging station about 2 hours.

In the "cross" finish level, it has "terrain-like" characteristics (photo: Ronan Toppelberg)

The three versions differ from each other in their exterior design, with the Trocadero nickel and chrome, the Performance Line with blackened rims and body parts, and the Cross Rivoli with plastic "skirts" in a metallic shade, black skirts and roof stripes that try to give it the appearance of a crossover, although in practice there is no difference in the interior space between the cars .

Lines and cuts that make it different from everything else on the road (photo: Ronan Topelberg)

But neither the design, nor the engines, nor the dimensions are DS4's strong card in the way of convincing customers to choose it.

It makes use of a button that presses on its opponent's biggest weak point - the armament.

While the entry versions of its competitors are poor in power and equipment (except for a Mercedes A-Class that is not completely naked) - the DS4 has equipment lists that the competitors do not offer even at the top of their trim.

With the exception of the entry-level version, whose level of equipment is good by itself, in all those north of it the list is very long, when each finish level has its own unique specification and also in which adjustments can be made to the types of stitching and upholstery, interior colors and more.

The list is very long and its detail few will survive, we will run on the obvious (Apple and Android connectivity, control of the gears from the steering wheel, electric parking brake, split climate control, 7-inch dashboard and 10-inch multimedia system and more) and focus on its special equipment: instructional videos In Hebrew, an extended and large overhead display, a suspension system with camera-based road monitoring that adjusts the damping to the road conditions, a panoramic roof, electric opening for the trunk, massage in the seats, LED matrix lighting, air conditioning vents for the rear seat and a voice operation system and control via a separate touch screen.

Some of the accessories are unique to each of the versions.

Level of finish and attention to detail in the rear seats as well (photo: Ronan Topelberg)

The DS4 also has 5 stars in the European crash tests.

Although the prices are competitive compared to rivals from Germany, certainly in light of the equipment and the price, with the DS4 the importer deliberately refrained from bringing the weaker, less well-equipped versions, both with the intention of positioning it in the arena of value for money and in light of their experience with the brand's customers who prefer the more equipped cars on offer .

In the gasoline segment, the price of the DS4 starts at NIS 219,000 for the Trocadero, the Performance Line version with the sporty appearance will cost NIS 229,000.

Dacia's new one is also disappointing, the others are fine - Walla! vehicle

Another French luxury: DS4 is here 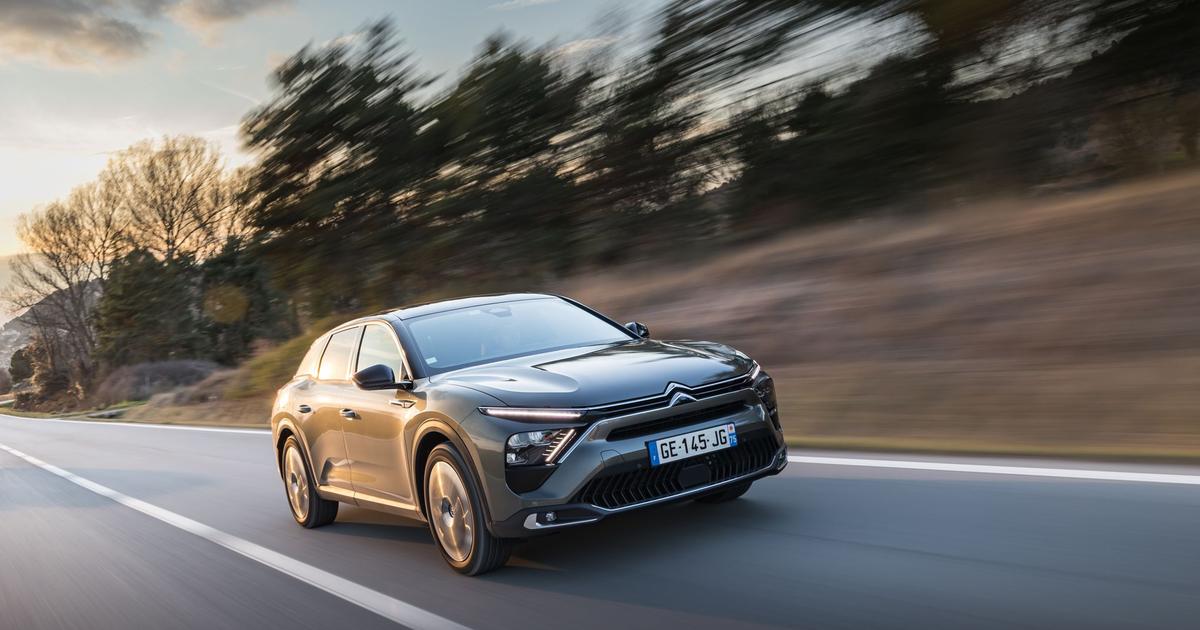