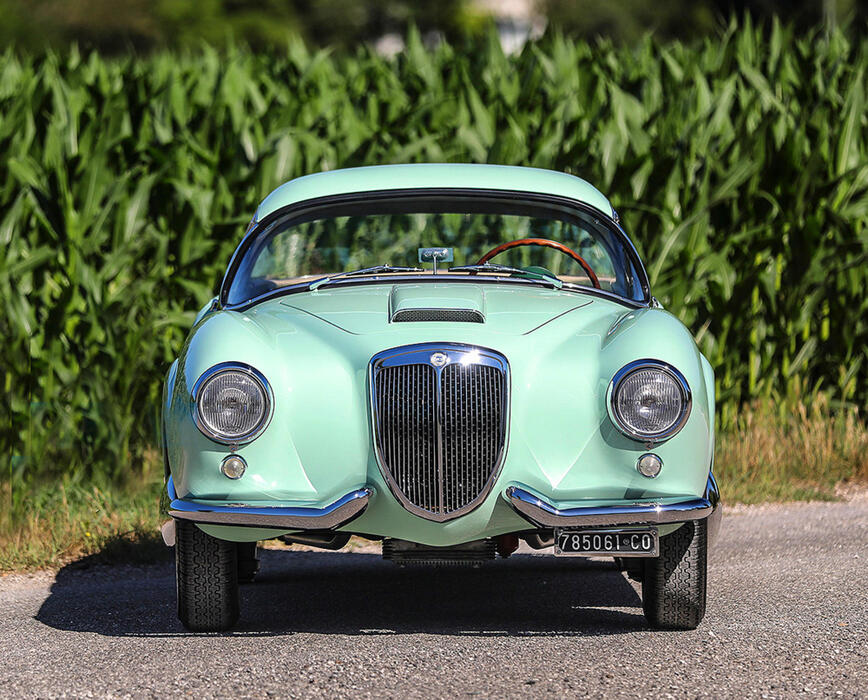 If the value of a brand or a Group that owns them can also be assessed in the quotations of vintage cars at auctions, then the 'Made in Italy' contained in Stellantis is literally 'skyrocketing', with estimates that until recently they were only in the Gotha of engines.

This is underlined how much is in preparation for the multi-million dollar auction of Gooding & Co, the only one to be held during the Monterey Car Week inside the famous Peeble Beach Golf Club, at the Parc du Concours, on 19 and 20 August.

In fact, in the rich catalog preceding the event, there is an Alfa Romeo 6C 2500 Supergioello Ghia with a Gilco chassis from 1950 which is valued at between 1.4 and 1.8 million dollars and a 1955 Lancia Aurelia B24S Spider America Pinin Farina which it will be auctioned after being estimated by the experts of Gooding & Co also in this case between 1.4 and 1.8 million.

Made in Italy increasingly appreciated and quoted at auctions

Apart from a long list of other splendid vintage cars of the great Italian brands, including Ferrari, Maserati, Lamborghini and even Iso, the evidence of this growing trend for Tricolore cars is given by lot 43, an Autobianchi Bianchina Trasformabile of the 960 which will appear on the catwalk of the auction with an estimate between 65 and 85 thousand dollars, that is three or four times the valuations that the experts of Gooding & Co had given for similar specimens at the Scottsdale auctions in 2019 and diamelia Island in 2018.

Returning to the two 'queens' of Peeble Beach it is worth remembering that the Ghia Supergioiello Alfa Romeo 6C 2500 is a strange - but very successful - construction hybrid because it was built on a specific tubular frame designed by Gilberto Colombo to which in 1950 Ghia combined the mechanics of the 'Alfa Romeo 6C 2500' masterfully dressed in a body designed by Giovanni Michelotti.

In the well-documented history of ownership changes, restorations and awards obtained by this unique specimen, it stands out at the participation in the Pebble Beach Concours d'Elegance in 2019 where it won the titles of First in Class and Most Elegant Closed Car.

The Lancia Aurelia B24S Spider America Pinin Farina which was valued, like the Alfa di Ghia, at 1.8 million dollars was imported new to New York in 1955 by the famous Max Hoffman, the dealer (today we would say multi-brand) who with the his intuition led Porsche to build the 356 Speedster, Mercedes to produce the road version of the 300SL Gullwing and Alfa Romeo to initially build the Giulietta Spider for the USA.

Remained in the possession of Frank Anzuena of Glassboro, New Jersey, with the original Aquamarina color it then passed in 1980 to an Italian collector who had it painted red and kept it in his garage until 2017.

The next sentence - and this is significant of the 'new course' of Italian car collecting - sees the participation of Lancia which, through Aurelia FCA Heritage in Turin, fully examines the car to certify its originality.

And the long and detailed restoration process (including the restoration of the splendid Aquamarina color) took place in the following years at Italian specialists such as Quality Cars in Venice, Mechanics Motor Holding Snc in Padua and other 'masters' of the sector in Vicenza and Mantua. 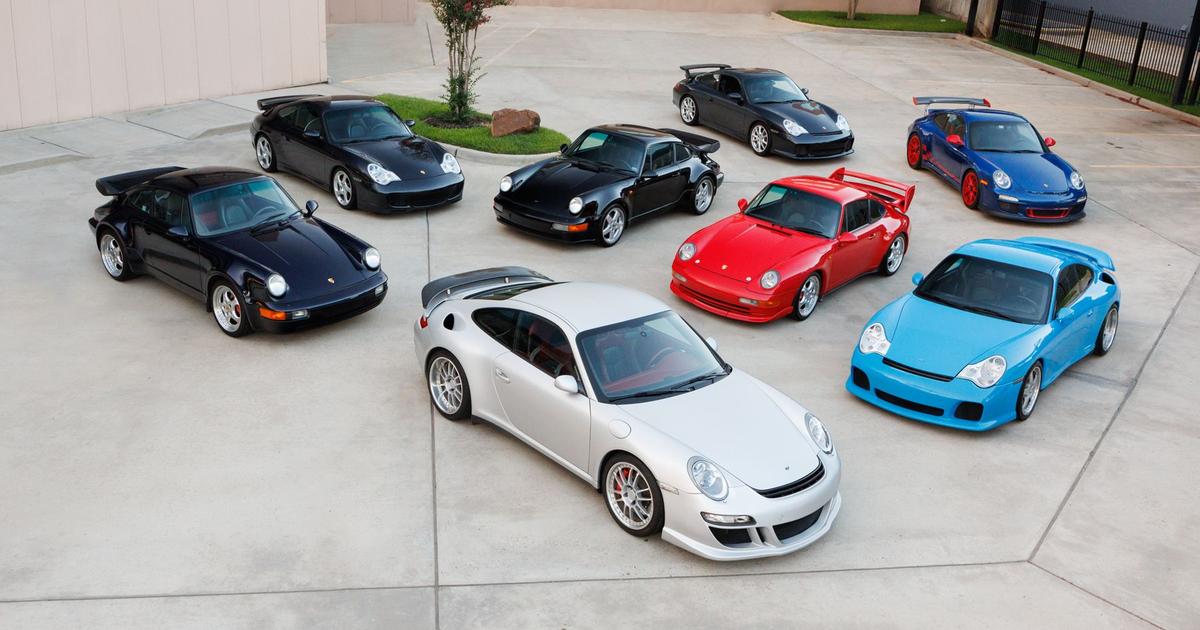 Pebble Beach 2022: for more than 150 million euros at auction 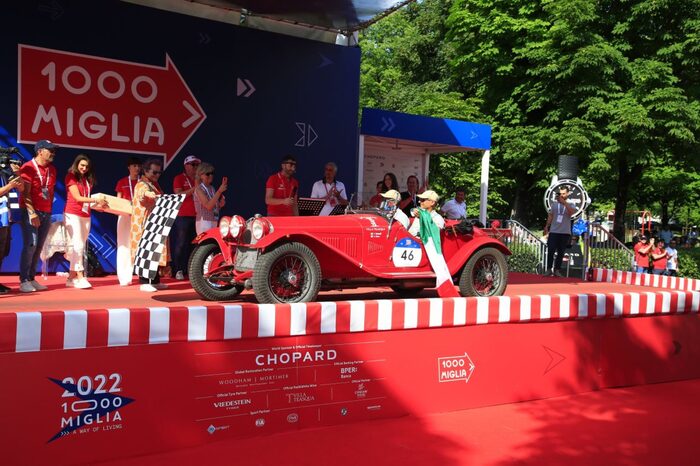 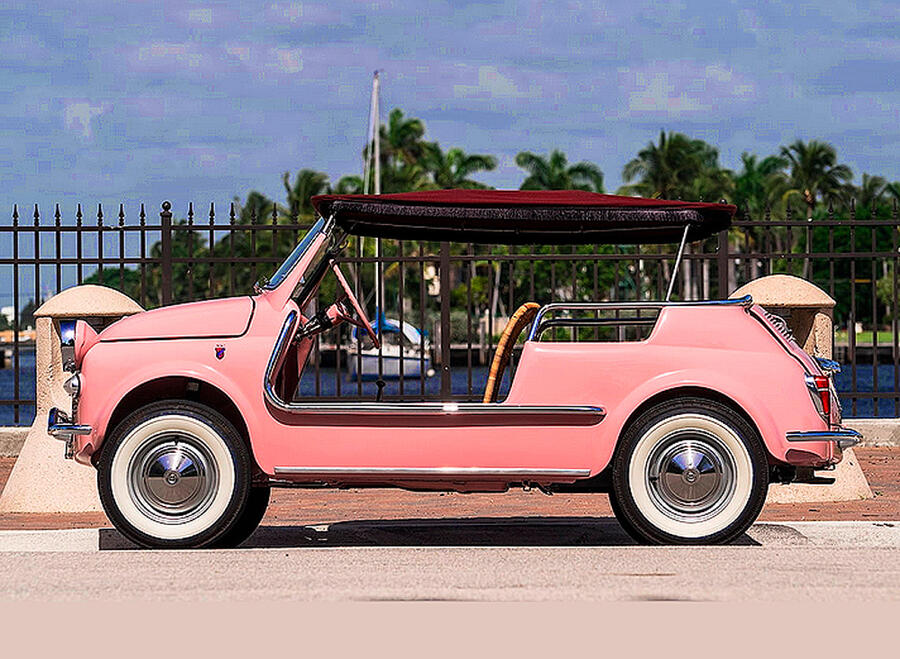 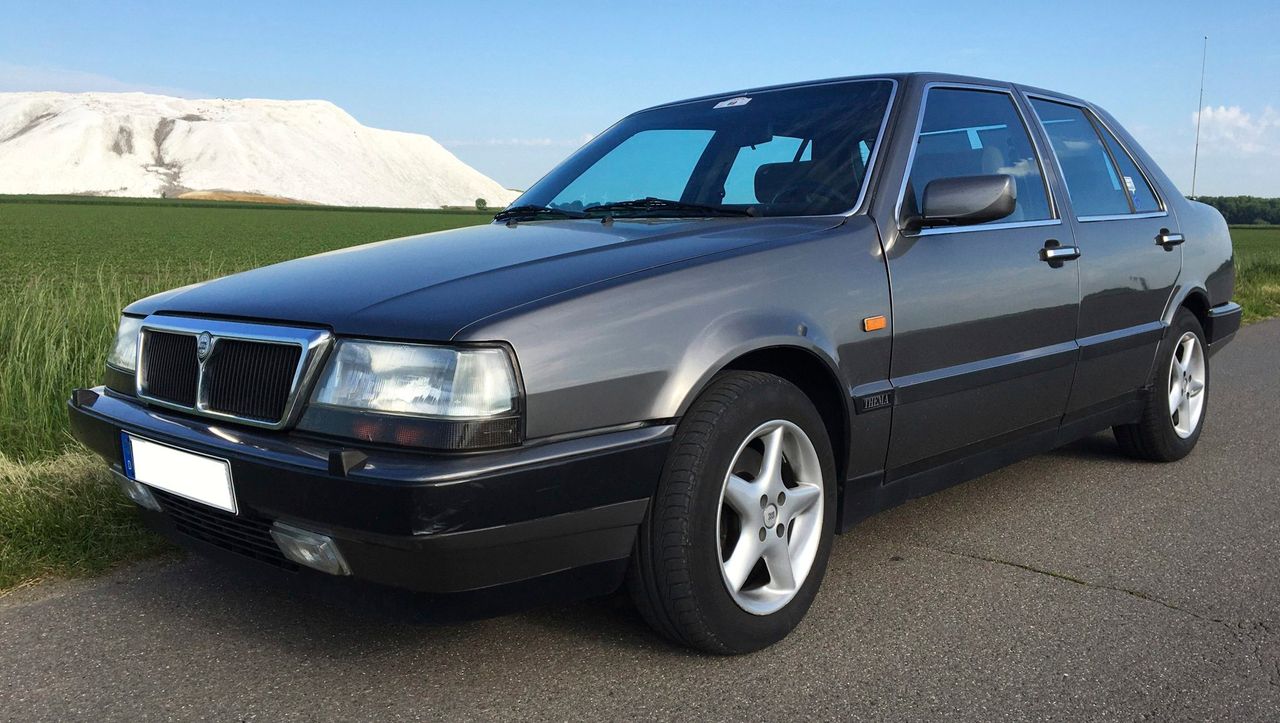 Lancia Thema as a cheap vintage car: I'd rather not have a Ferrari 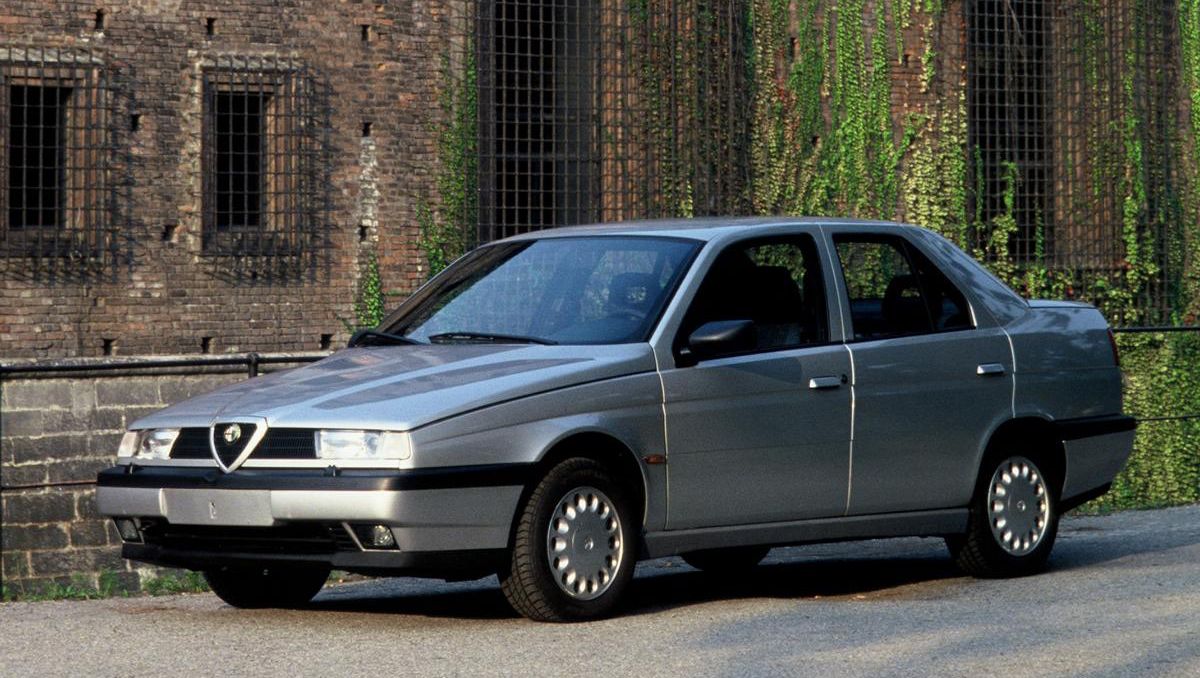 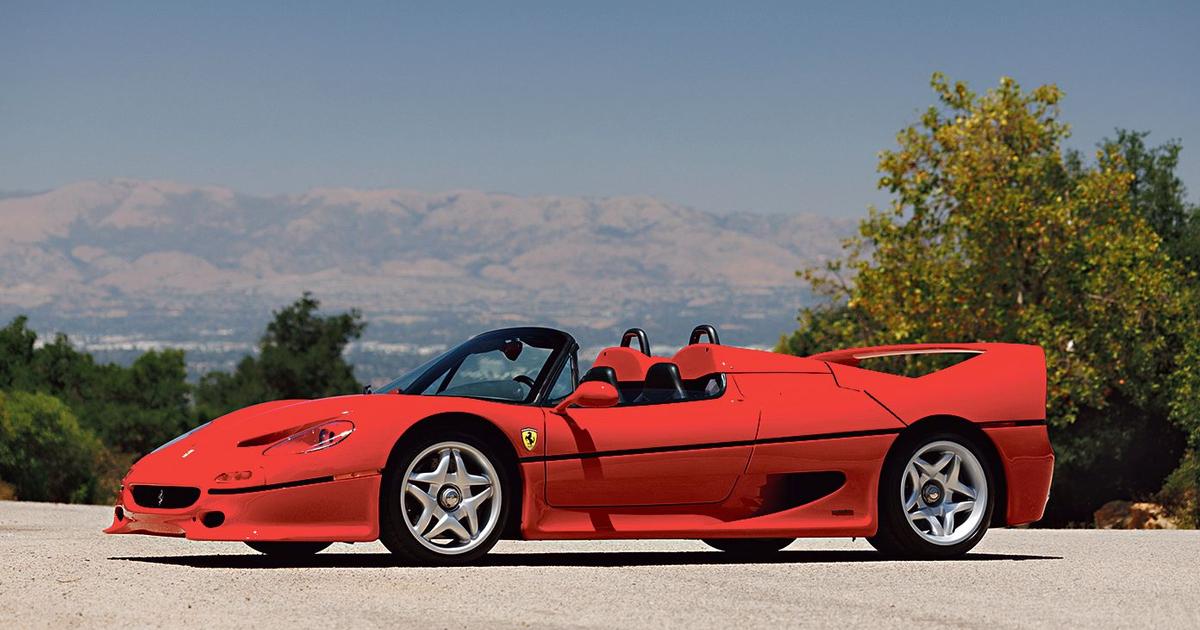 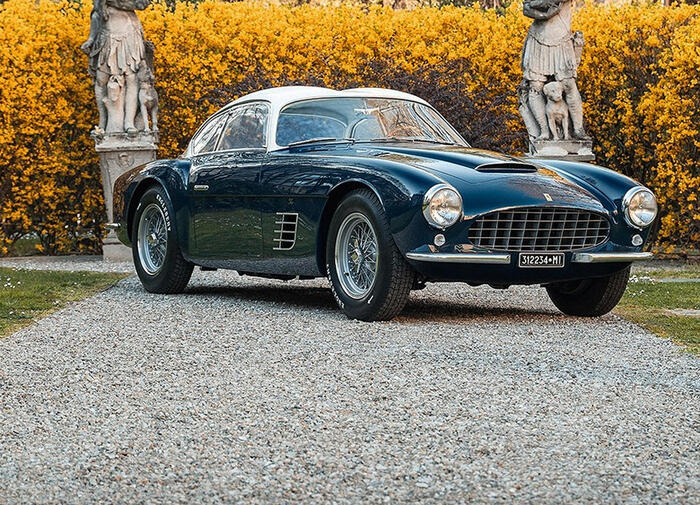