Suddenly all cash registers failed: 175 branches of the 7-Eleven brand have closed in Denmark. The company announced on Facebook that it had apparently "become the victim of a hacker attack". 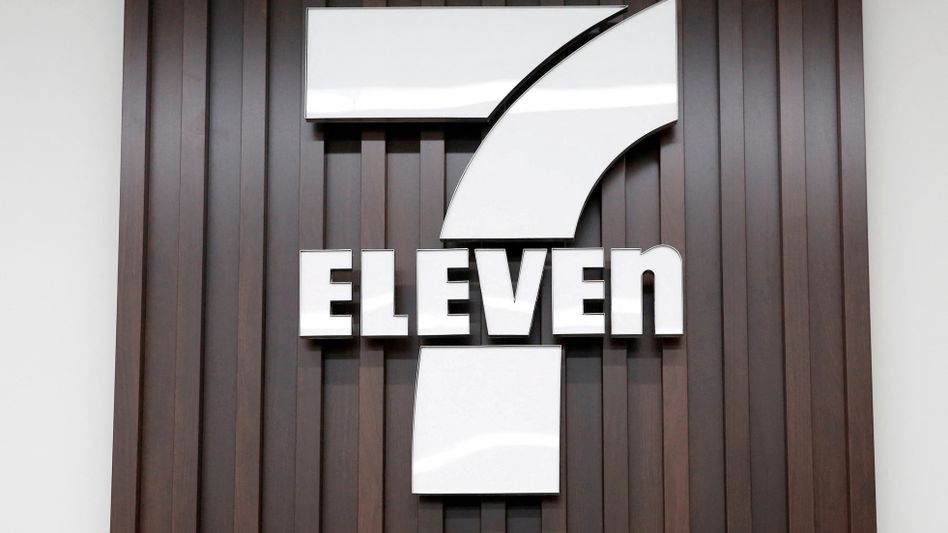 The logo of the market chain 7-Eleven (symbol image)

The US chain 7-Eleven has closed its stores in Denmark due to a suspected cyber attack on the checkout system.

The company announced on Facebook on Monday that it assumed it had "been the victim of a hacker attack".

Such an incident has never happened before.

"We remain closed until we know the extent," said 7-Eleven with reference to the hacking attack.

7-Eleven is based in Irving, Texas.

The chain operates over 77,000 stores worldwide, either directly or through license agreements.

Denmark: Supermarket chain closes all stores in Denmark due to hacker attack 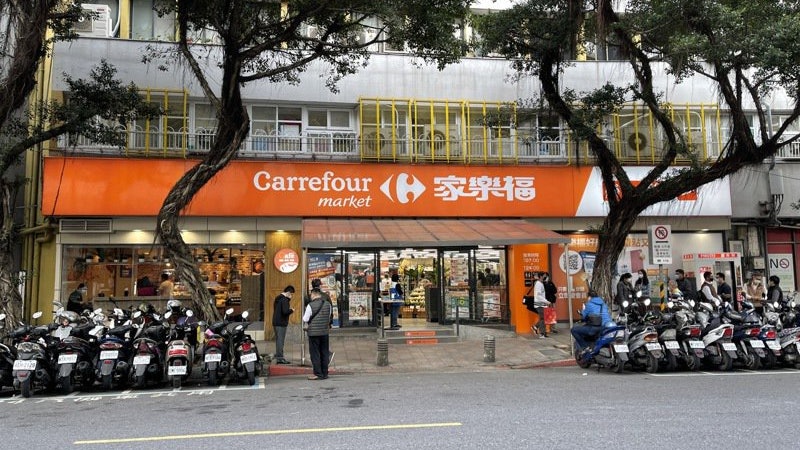 2 years ago, it just acquired Taiwan's Wellcome Carrefour for 29 billion and sold its Taiwan business to the unified group.

The situation in the morning: How Putin manipulates the Germans 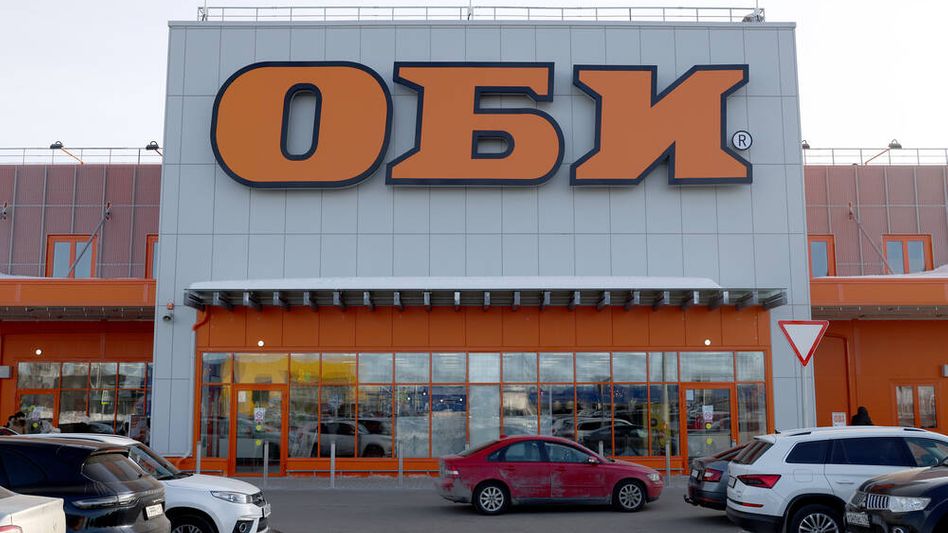