Almost all monkeypox cases in Germany affect adult men. Authorities are now reporting for the first time that a child has become infected.

Monkeypox viruses under the electron microscope

The Robert Koch Institute (RKI) reports for the first time on a monkeypox infection in a child.

According to the RKI situation report, the four-year-old girl lives in a household with two infected adults in Pforzheim.

Only last week did the RKI become aware of the first infections among young people aged 15 and 17.

According to the Ministry of Health in Baden-Württemberg, the girl has no symptoms of illness.

As a precaution, the child was medically examined after a case became known in the household.

A throat swab was then diagnosed with monkeypox.

There are no other close contacts outside of the household.

Around two and a half months after the first monkeypox detection in Germany, a total of 2916 cases were reported to the RKI by Monday.

Men who have sex with men are particularly affected.

So far, only seven female cases have been transmitted to the RKI, the institute writes.

According to current knowledge, prolonged, close contact is required for the transmission of the virus.

The RKI currently assesses the risk to the health of the general population in Germany as low. 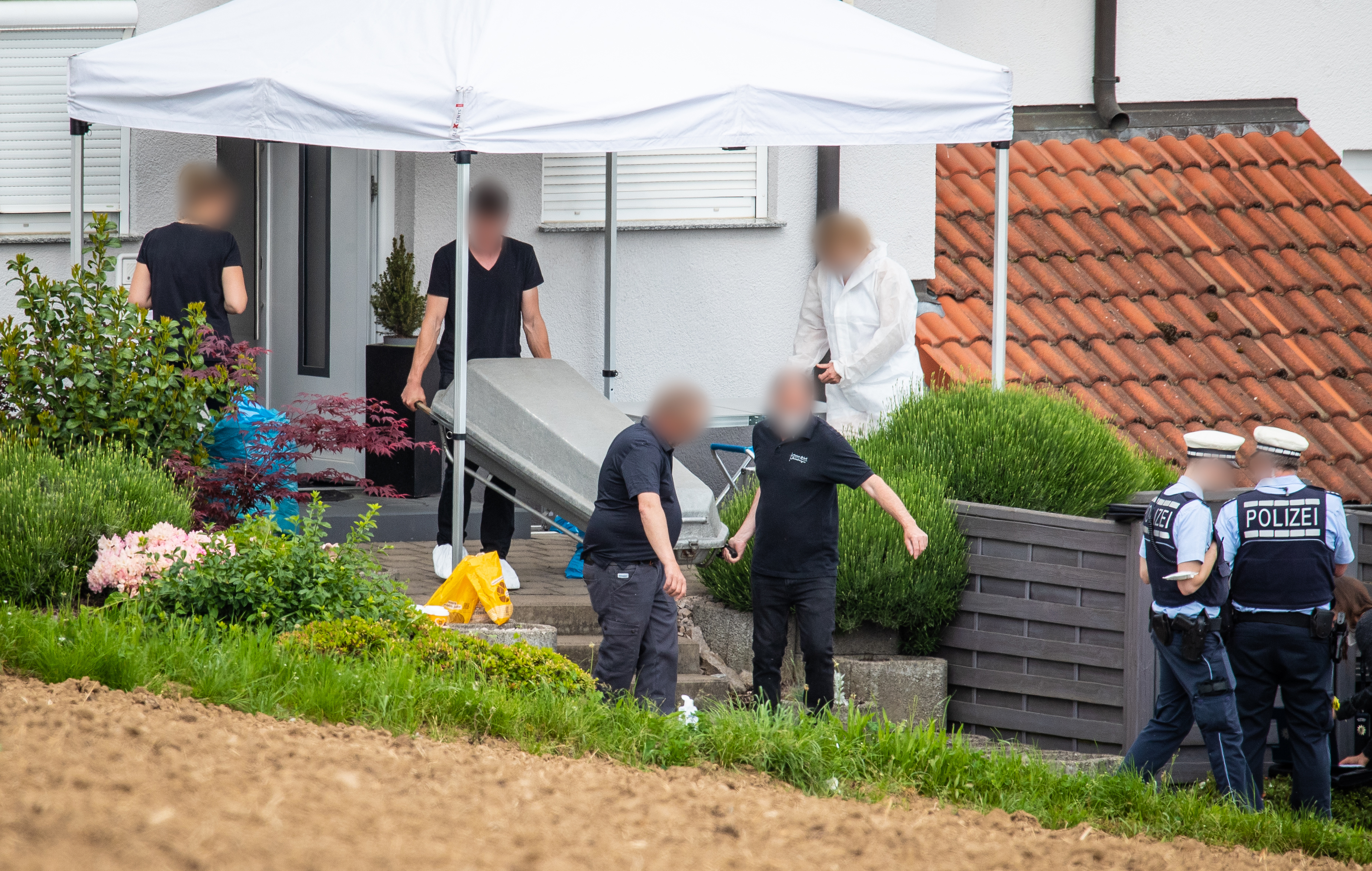 Beatings on man on the ground: investigation closed