The creative solution to the fuel crisis in Ukraine: the Jewish community purchased electric vehicles to transport medicines and patients

If there is no fuel, let them drive on electricity: the war does not stop the kindness in Ukraine

What do you do when fuel rationing worsens but the needs of the supported community only keep growing?

Thinking outside the box, recruiting donors and a lot of determination of the Jewish Federation in Ukraine

The owner of the Volvo import franchise tied up and subsidized the cars (Photo: Federation of Jewish Communities in Ukraine (FJCU))

The prolongation of the war in Ukraine which caused an increase in the price of the global energy market resulted in a real disaster for the Ukrainian energy market.

After the Russians bombed most of the fuel reserves in the country to paralyze the army, the government in Kiev limited the amount each citizen could refuel.

Thus, apart from the skyrocketing gas prices, each citizen can only refuel about twenty liters at a time and that too after standing for a long time in a queue that can last as long as 6 or 7 hours, and provided that the gas station is functioning at all and has fuel in its reservoirs.

This fact also weighed heavily on the ongoing activities of the Jewish community in Ukraine, as due to the severe restrictions it was no longer possible to move around easily and distribute food to the needy, medicine to the elderly or lead those who needed it to urgent medical care.

Because of this, the 'Jewish Federation in Ukraine' decided to purchase 40 electric vehicles that will be distributed free of charge to communities all over the large and medium-sized cities in the center and east of the country and through which the current welfare activities will be carried out.

The threshold rule established for distributing the cars is that the Jewish community in that city must distribute food and medicine at least 3 times a week.

8 of those vehicles including Volvo XC40, Renault Kangoo Electric and Geely Geometric C have already reached their destination and were put into operation in Kyiv, Dnipro, Kharkiv, Chernigov and Poltava.

5 of them were purchased at a subsidized cost from the Volvo company, whose franchisee in Ukraine is Jewish and worked to obtain them at a discounted price.

Rabbi Meir Stambler, Chairman of the Jewish Federation: "The Federation lives the area consistently and acts in accordance with every development.

We try to meet all needs and be one step ahead.

Before the war, we managed to organize food warehouses that included tens of tons of vegetables and basic necessities that literally saved the lives of thousands of Jews in Ukraine.

As soon as we realized that the Russians' goal was to damage the infrastructure, we immediately made sure to import electric cars so as not to leave those elderly and sick people without medicines and basic food.

We ordered 40 cars from China to distribute them at no cost to Jewish communities throughout the country, with an emphasis on the conflict areas.

"Because of the war, there is a huge demand for these cars in Europe in general and in Ukraine in particular, and this slows down the actual arrival of the cars to us. Because of this, we purchase from every agency we can get from in the countries around us - Romania, Poland and Hungary."

According to Rabbi Stembler, these cars are not only a solution to the current situation, but also an investment for the future, "It is important to emphasize that even long after the war, these cars will help us a lot since they save 90 percent of the community's transportation costs for the benefit of those in need. It is clear to us that a great deal People will enter the cycle of poverty in the country because of the war, and for years after it. For us, this is the order of the hour, so this is the most important investment right now."

For some people, the medicines and food are lifesavers in the current situation where some cannot leave their homes (Photo: Federation of Jewish Communities in Ukraine (FJCU))

The rabbi of the city of Poltava, Rabbi Yosef Yitzhak Segal, who received one of the vehicles, testifies that "6 days a week, we prepare hundreds of hot meals every day for the sick, disabled and needy through an array of volunteers who distribute the meals to the homes of the needy, which operates on behalf of the Chabad house in Poltava.

When the lack of fuel for the vehicles that distribute the food began, we were unable to carry out the distribution because there is no fuel!

The food is of course not distributed and those in need called all the time to find out what happened and when the food would arrive.

While at the same time basic and necessary medicines that we provide them such as insulin, heart medicines and more we could not bring to their home.

The chairman of the federation in Ukraine, Rabbi Meir Stambler, immediately came to the rescue and arranged for financing for an electric vehicle. With God's help, we were able to obtain the vehicles - this in itself is very difficult, because the demand is great and it is almost impossible to find electric vehicles available for purchase.

For the community, the electric vehicle is now A real life saver. Many Jews, including the sick and elderly, can now receive a daily supply of cooked food and medicine."

The recipients of the aid packages, in the background of the electric commercial, part of the band that runs around the city (Photo: Federation of Jewish Communities in Ukraine (FJCU))

Rabbi Shlomo Salomon, rabbi of Kermanchog - where dozens of citizens lost their lives in the mall bombing last month - also testifies to the necessity of electric cars in the shadow of the complicated war situation: "This is a fantastic solution. In the first two months of the war, when the gas really ran out, we had cases of several Jews in the city who almost died because of the lack of medicine and food that we could not deliver to them. We have a Jew whose family claims that his medical condition deteriorated because we were unable to deliver him the regular medications he was taking. The electric vehicles really save lives in the most basic sense of the word and help in the daily routine of life. I really hope for The Jews in the other communities who will get electric cars for them as soon as possible." 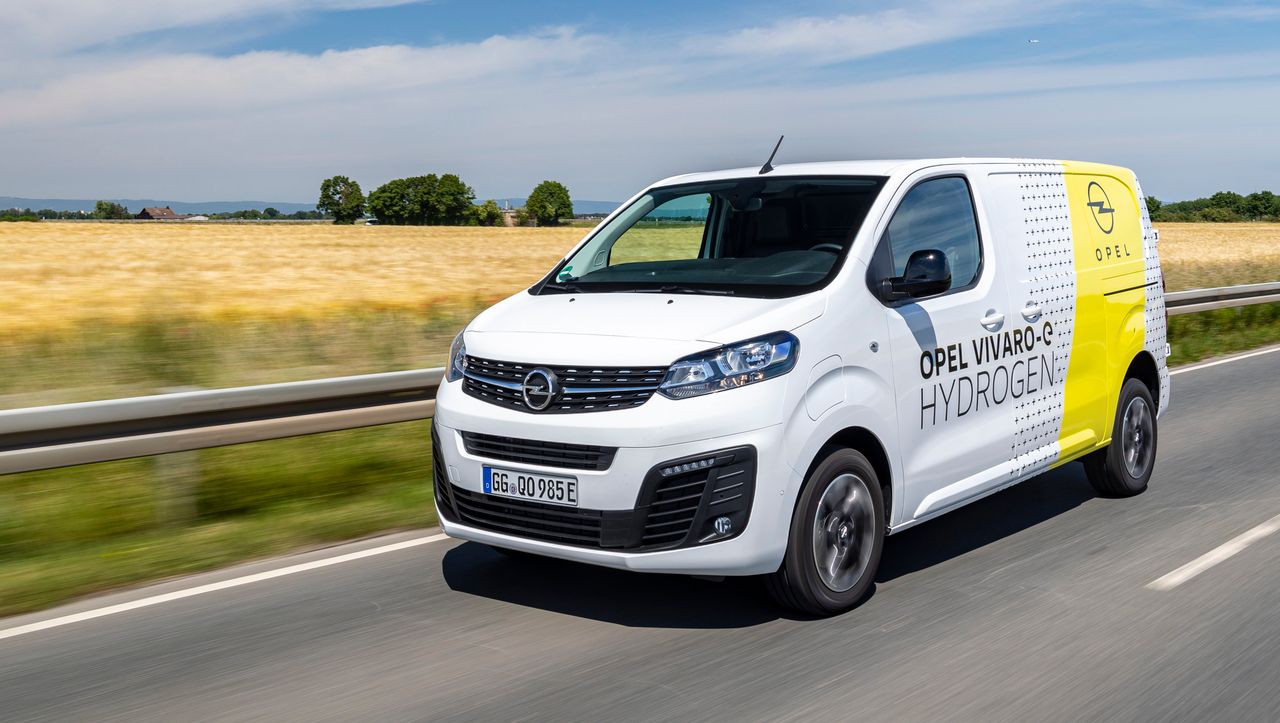