Just before you run to "cancel" Bill Bear, you should know: I don't remember when I laughed like that - voila! culture

Barr isn't just fighting the thought police of cancellation culture, identity politics, and the PC forces that have taken over the comedy world - he's also fighting himself. Standup review

Just before you run to "cancel" Bill Bear, know this: I don't remember when I laughed like that

The genius stand-up artist has had better shows, but his new Netflix show, "Bill Bear in Red Rocks," is his most challenging yet.

Barr isn't just fighting the thought police of cancellation culture, identity politics, and the PC forces that have taken over the comedy world - he's also fighting himself

It's more important to him to be funny than to be "real".

I don't remember when I laughed like that at home, alone, in front of the TV.

It was a loud, full-body laugh.

I had to stop the TV and drink water after it.

When I calmed down, I rewinded a bit to watch the clip again.

Rarely will the same joke make you laugh out loud twice in a row, but that's exactly what happened.

This time I didn't stop, but found myself clapping like an idiot in front of the TV, while filtering: "genius" into the air of the empty room.

The way Bill Bear constructs a joke is simply a work of art.

He's had better shows (one of them even made it to Tel Aviv) and he's had much edgier shows - but his new show on Netflix, "Bill Burr in Red Rocks," is his most challenging yet.

And as mentioned, it has some of the funniest moments he's ever done, check out the sections on women's soccer (perfectly timed in front of the Women's Euro), WNBA and "feminist men".

It's very easy to categorize Bill Burr as a "comedian who hates women", his publicists may be using this catalog to blow up huge theaters around the world.

But if you go down to the depth of the person, you see the process that Bill Barr went through from the difficult childhood he had with his father (he became a great TV character in F IS FOR FAMILY), through his rage towards everything that is not him (yes, including women, but not only ) until the realization that he had become exactly his biggest nightmare.

He became his father.

Made a way, but on stage he returns to the character that made him one of the greatest stand-up comedians in the world.

Those who follow Barr's podcast, or at least watched his development as a stand-up artist, noticed at the same time the growth of Barr as a person.

He dealt with his anger issues, replaced his misogynistic image with a successful relationship, and became a total dad, one who fills hours and hours of podcasts with sweet stories about watching movies together with his little girl.

But yes, when he goes on stage, he returns to the character that made him one of the greatest stand-up comedians in the world.

How lucky, this character is still hilarious.

Just before you want to "cancel" him because he said something bad about feminists (what a strange concept, a stand-up comedian making fun of groups of people) you need to recognize the struggle that he embodies in his body.

He's not just fighting the thought police of cancellation culture and identity politics, and he's not just dealing with the PC forces that have taken over the comedy world - he's also dealing with himself.

It's more important to him to be funny than to be "real".

This is his truth.

"At this time, there is only one punishment for sexual harassment - the gas chamber"

In the United States, of course, they emphasized the last segment of the show, in which he reveals his opinion regarding the abortion issue.

Without making spoilers, we will note that the opinion (and the joke within it) is very similar to the opinion of his good friend, the late comedian Louis CK (that's what he himself called him in an interview he conducted with the Ham), in his last appearance on Netflix. Bill Bear manages to present the truth that exists on both sides of the public debate, and gives a weapon to both groups. He doesn't do it for politics, but in the name of humor. It's his weapon, and it's his gift to the world as well.

In the end, the fans who have been following his work for years will mostly enjoy seeing the pieces in which he tells About his personal experiences at home with his daughter, and the important place he gives her in his personal growth. His comedy gave him many tools to deal with his mental issues, his daughter was the one who took all the tools and healed him. It's almost as lovely to watch as the section about women's soccer Hilarious. I want to see it again.

Just before you run to "cancel" Bill Bear, you should know: I don't remember when I laughed like that - voila! culture 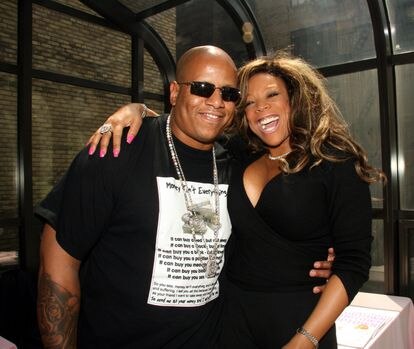 The goodbye of the most black interviewer in the US: Wendy Williams closes her program after 14 years of impertinence 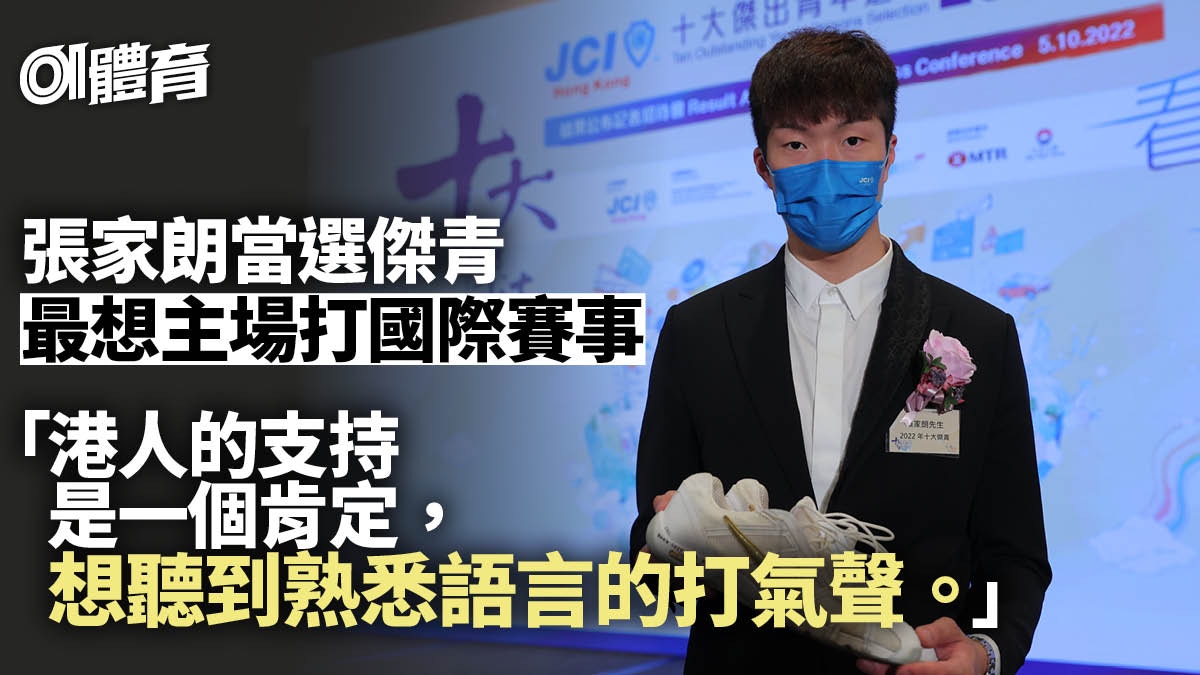 Talia goes on the attack: "Now, after watching the episodes, I'm sad that Shever even came in second place" | Israel today

Talia goes on the attack: "Now, after watching the episodes, I'm sad that Shever even came in second place" | Israel today

It's time to forgive Israel today 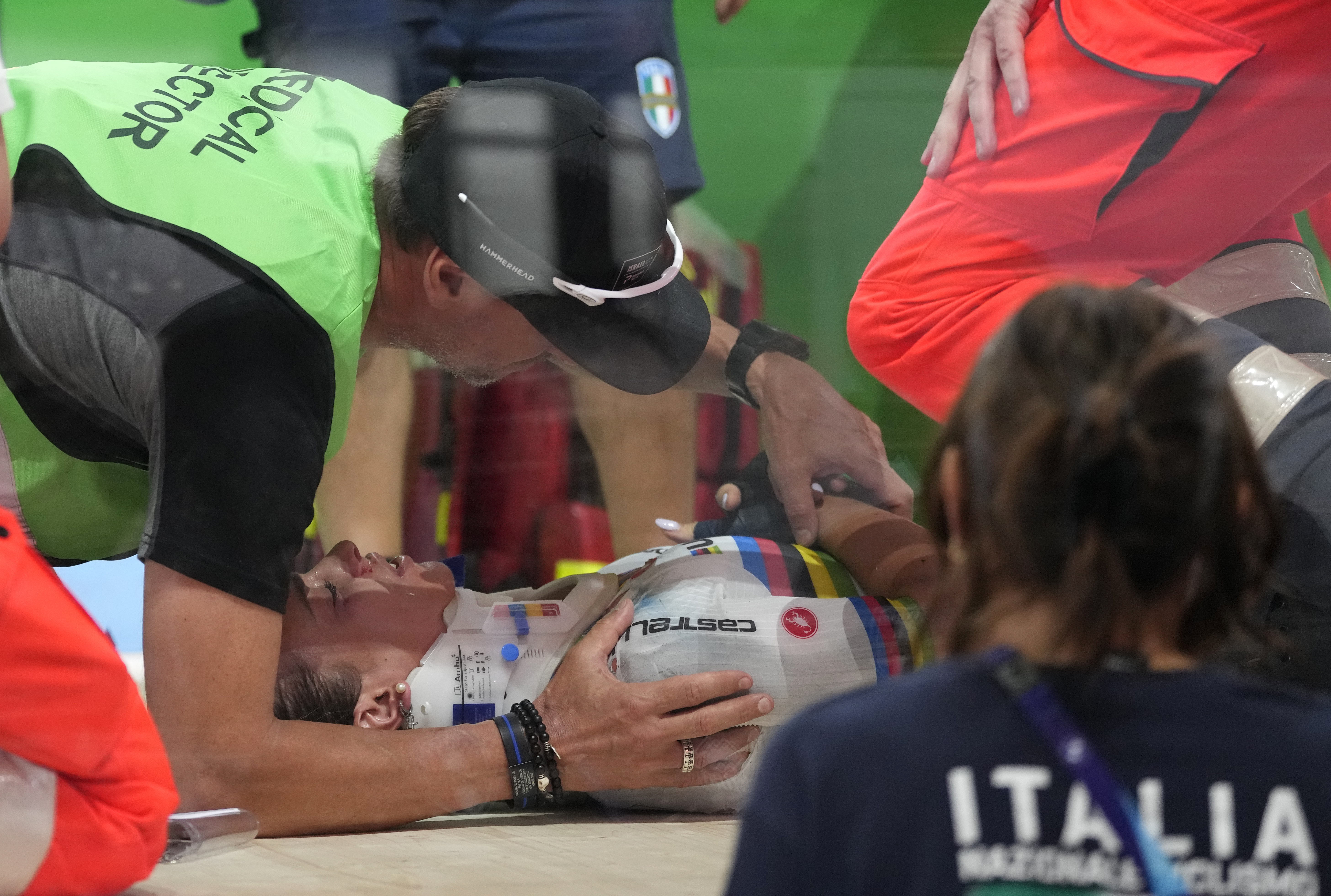