If we manage to contain global warming within 2 degrees as foreseen by the Paris climate agreements, we could still save the largest ice sheet in the world, that of East Antarctica (ANSA) 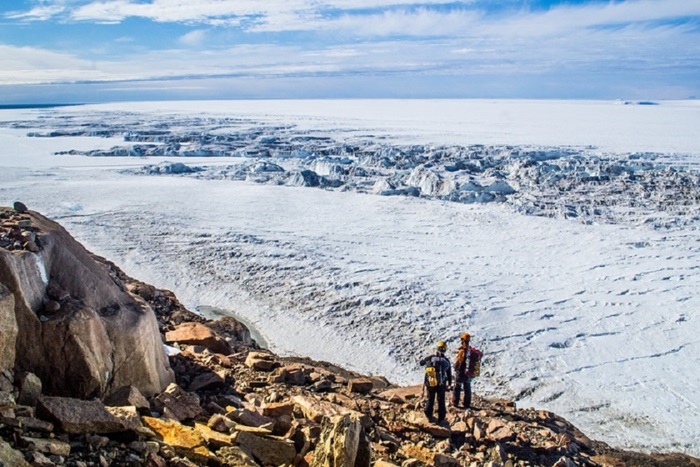 If we manage to contain global warming within 2 degrees as envisaged by the Paris climate agreements, we could still save the largest ice sheet in the world, that of East Antarctica (Eais): however, we must act quickly, because the weather is to expire.

The warning is launched by a study published in the journal Nature by an international team of climate experts coordinated by the University of Durham in Great Britain.

The researchers studied how the Eais ice sheet responded to the warmer periods of the past, as well as examining where its most important changes are currently occurring.

They then analyzed a series of computer simulations to examine the effects of different levels of greenhouse gas emissions and temperatures on the ice sheet at 2100, 2300 and 2500.

The results show that if warming continues beyond 2100, supported by high emissions, East Antarctica may increase global sea level rise by several meters over the next few centuries (1-3 meters at 2300, 2-5 meters at 2500).

This would add to the effects of global warming on Greenland and West Antarctica, endangering millions of people around the world living in coastal areas.

On the contrary, compliance with the Paris agreements could reduce or even prevent the melting of the East Antarctic ice sheet, which would thus contribute to the rise of seas by less than half a meter to 2500.

"The fate of the East Antarctic ice sheet remains in our hands," comments Chris Stokes, of Durham University's geography department.

"This ice sheet is by far the largest on the planet: it contains the equivalent of 52 meters of sea level and it is really important not to wake this sleeping giant. We thought East Antarctica was much less sensitive to climate change than the Ice sheets from West Antarctica or Greenland, but we now know that some areas of East Antarctica are already showing signs of ice loss. Satellite observations have revealed evidence of thinning and retreat.

“Acting in this way would allow not only to protect the Eais, but also to slow down the melting of other important ice sheets such as those of Greenland and West Antarctica, which are more vulnerable and at risk.

Therefore it is vital that the countries implement and reinforce the commitments made with the Paris agreements ”. 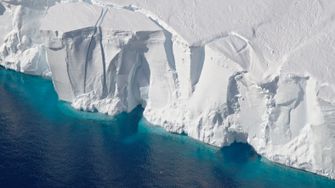 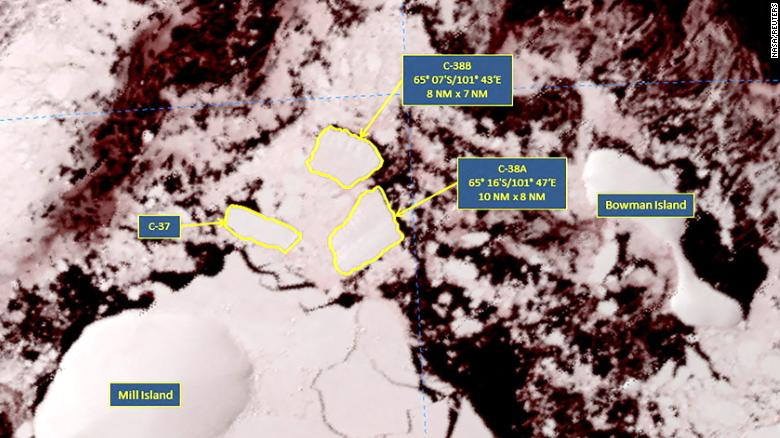 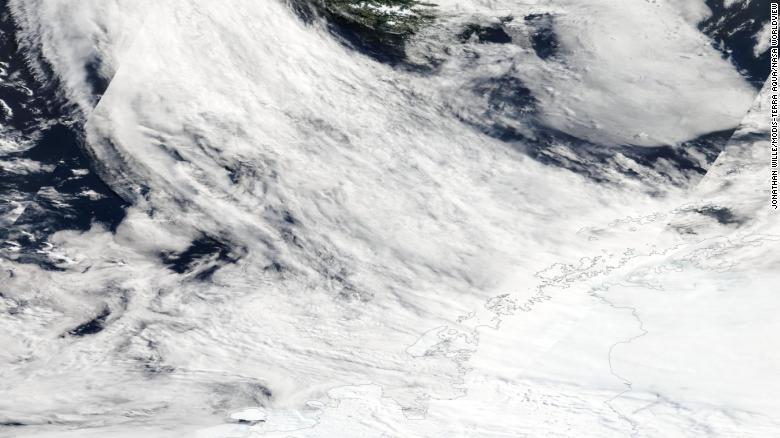 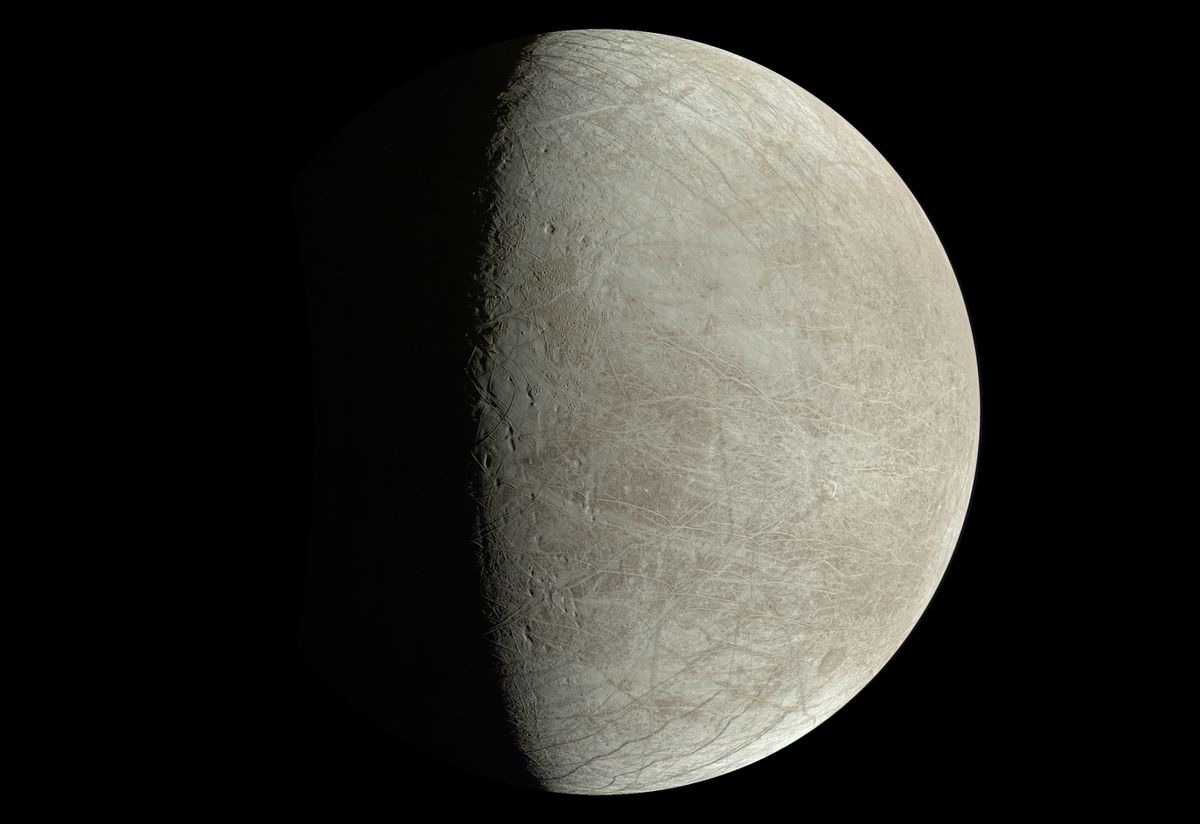 'Juno' rediscovers the icy cracks of Europa, Jupiter's moon that could harbor life