The airport on the Greek island of Skiathos is popular with plane spotters. No wonder: take-offs and landings there are spectacular – as a new video shows. But the thrill comes with dangers. 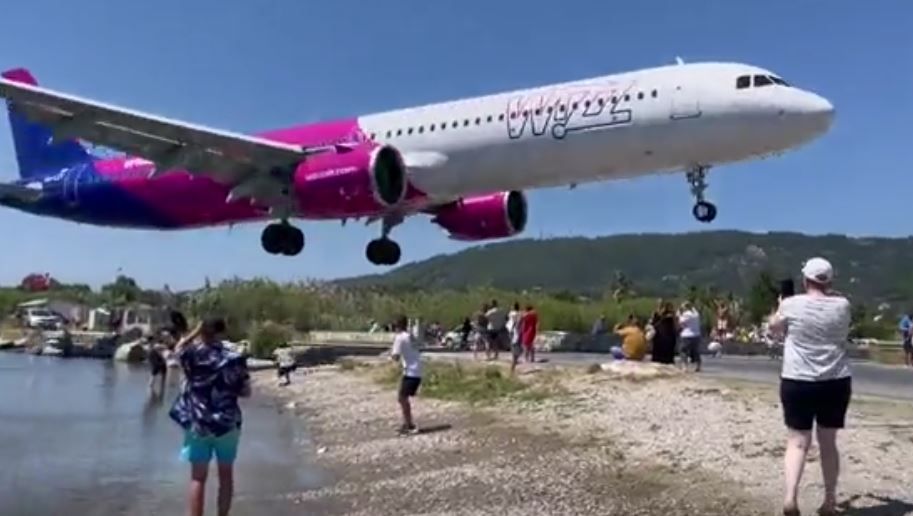 This video shows an Airbus A321 neo of the Hungarian Wizz Air approaching the airport of the Greek holiday island of Skiathos.

The video was apparently made by a Greek tourist who is a pilot himself in early August.

It has since gone viral on the internet.

The reason for this now follows.

Skiathos Island Airport is popular among plane spotters and aircraft enthusiasts due to its particularly short runway.

Spectacular shots are not uncommon here and a large number of spectators and amateur filmmakers are the order of the day.

However, this is not without risk.

Over the years, onlookers have been injured, some seriously, by getting too close to planes and being blown away by the turbines as they take off.

So far, nothing is known about injuries caused by particularly low landing approaches, which is almost astonishing in view of these pictures.

Scary: a plane lands right above the heads of vacationers on the Greek island - voila! tourism 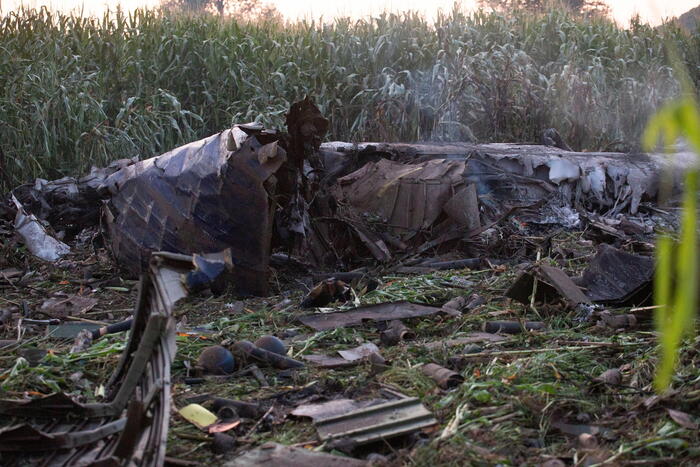 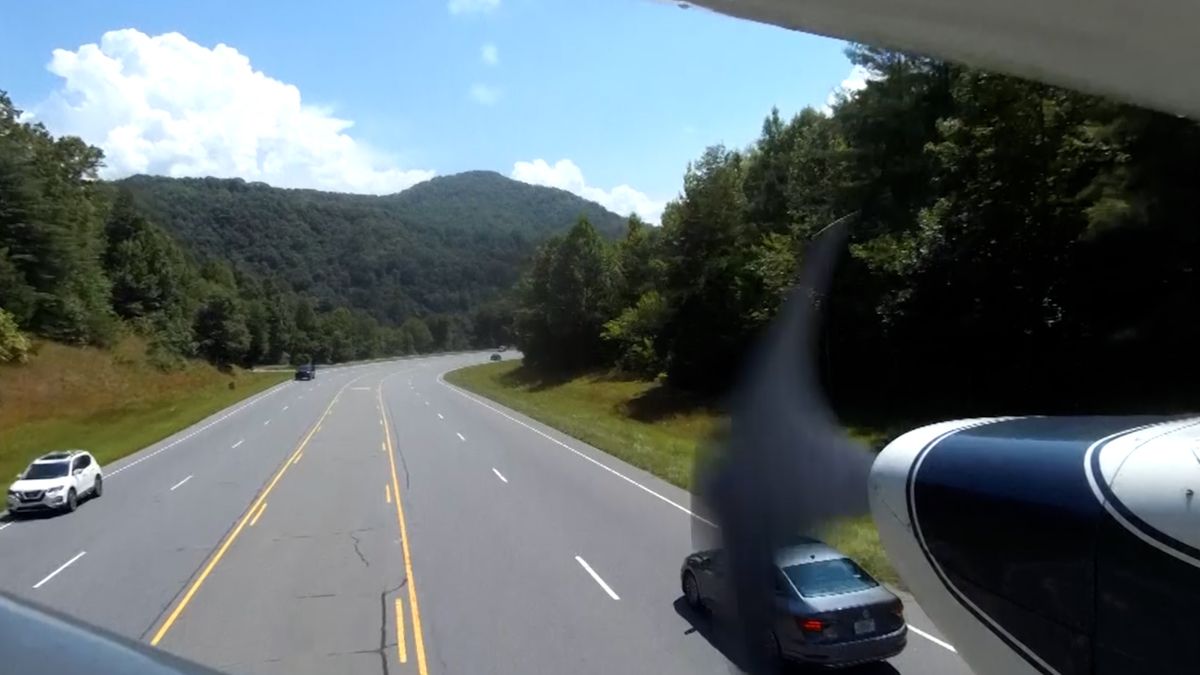 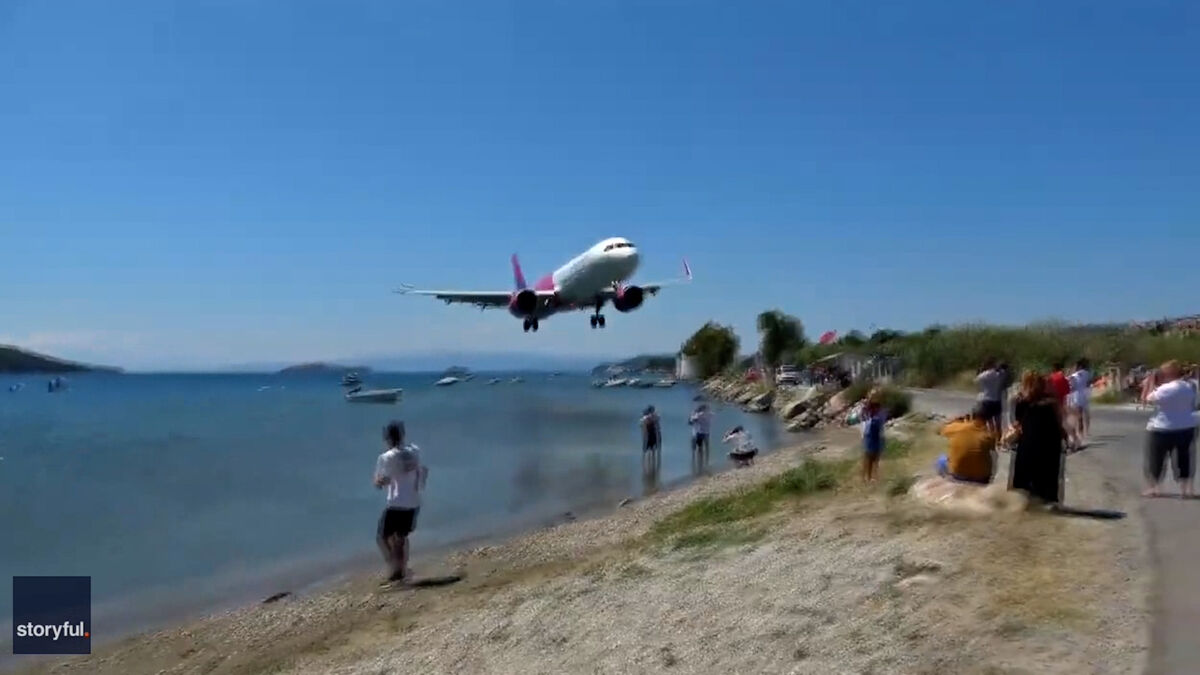 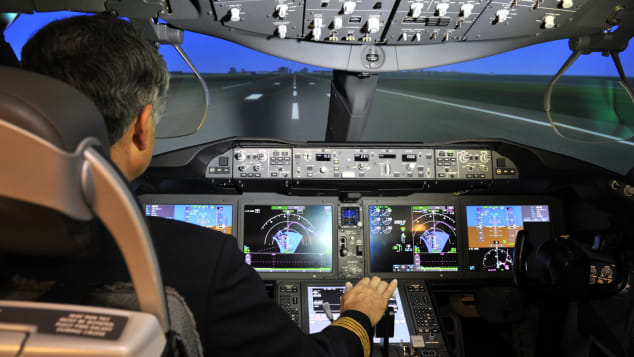 Could you land a plane in an emergency? 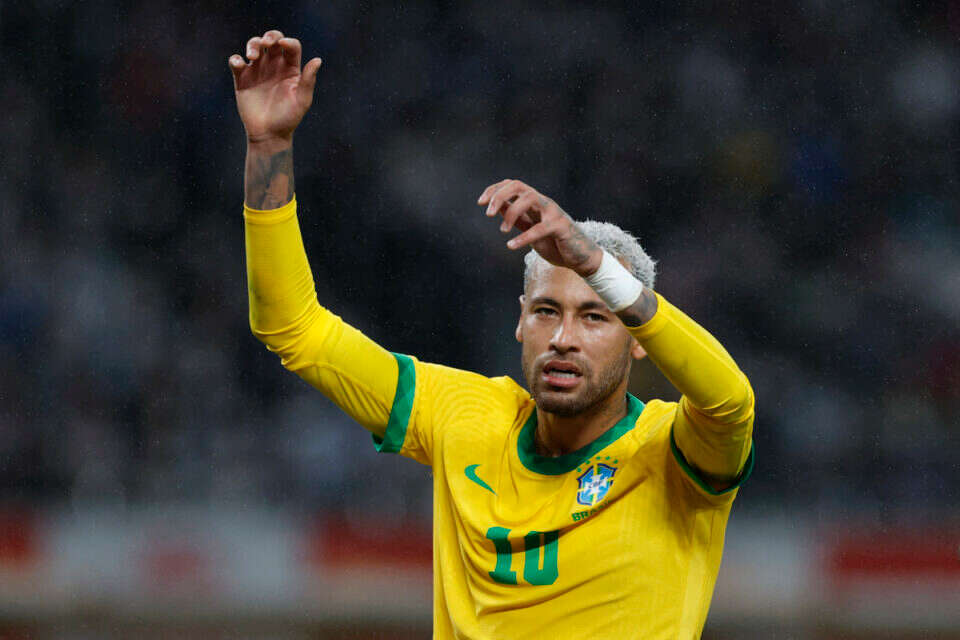 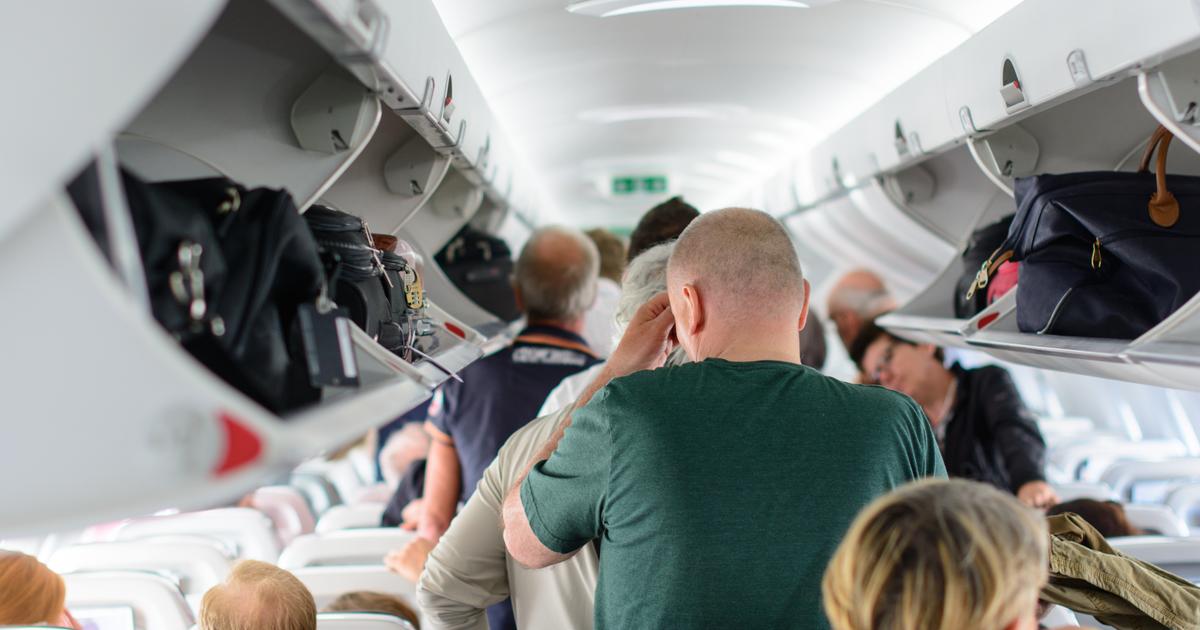 These horrifying little things on a plane ride 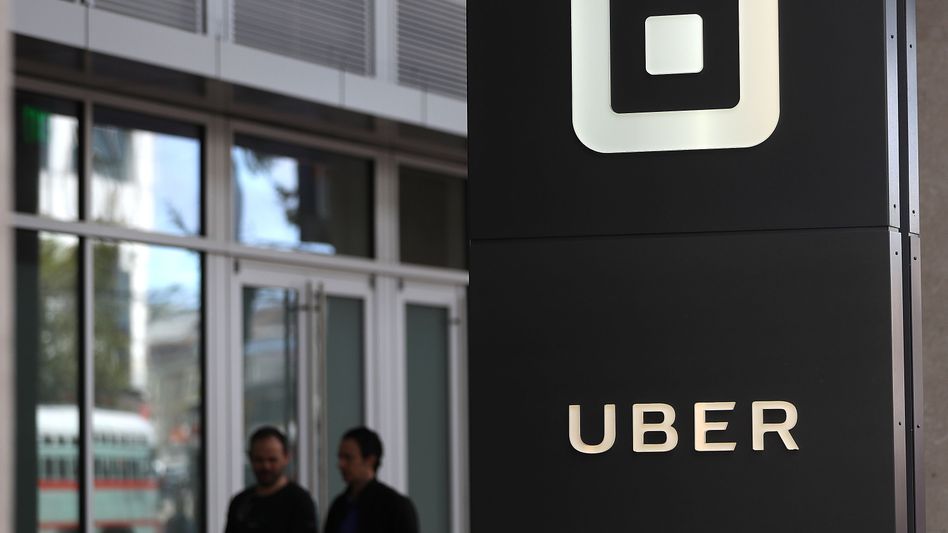 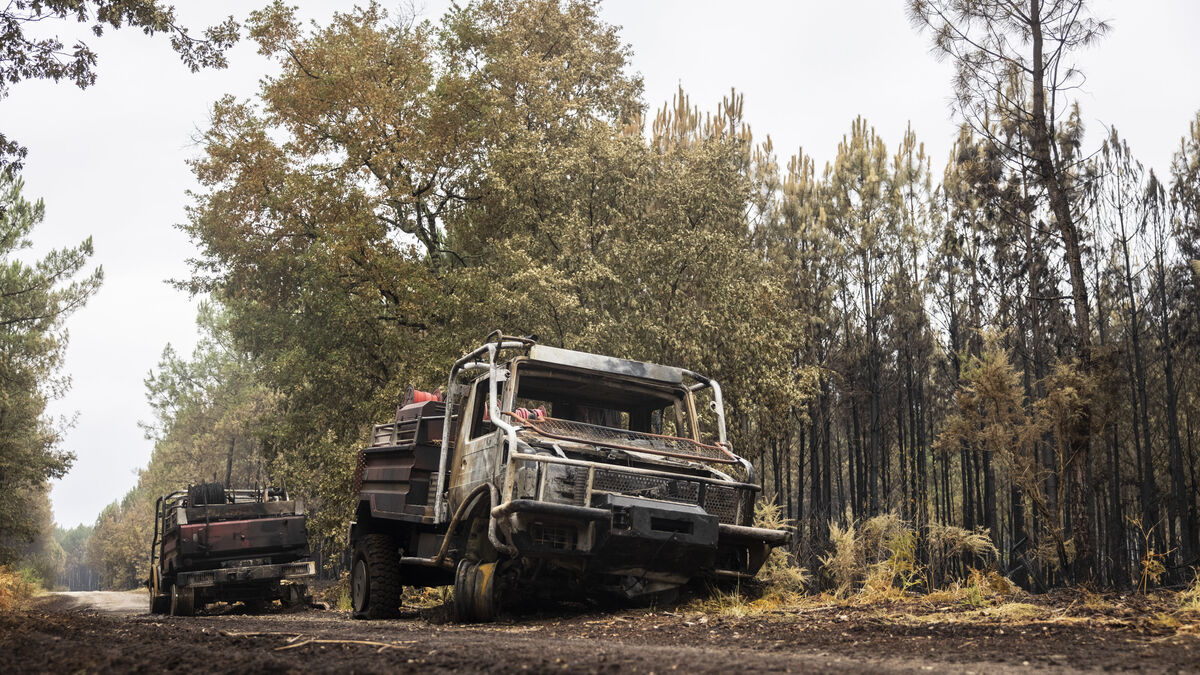 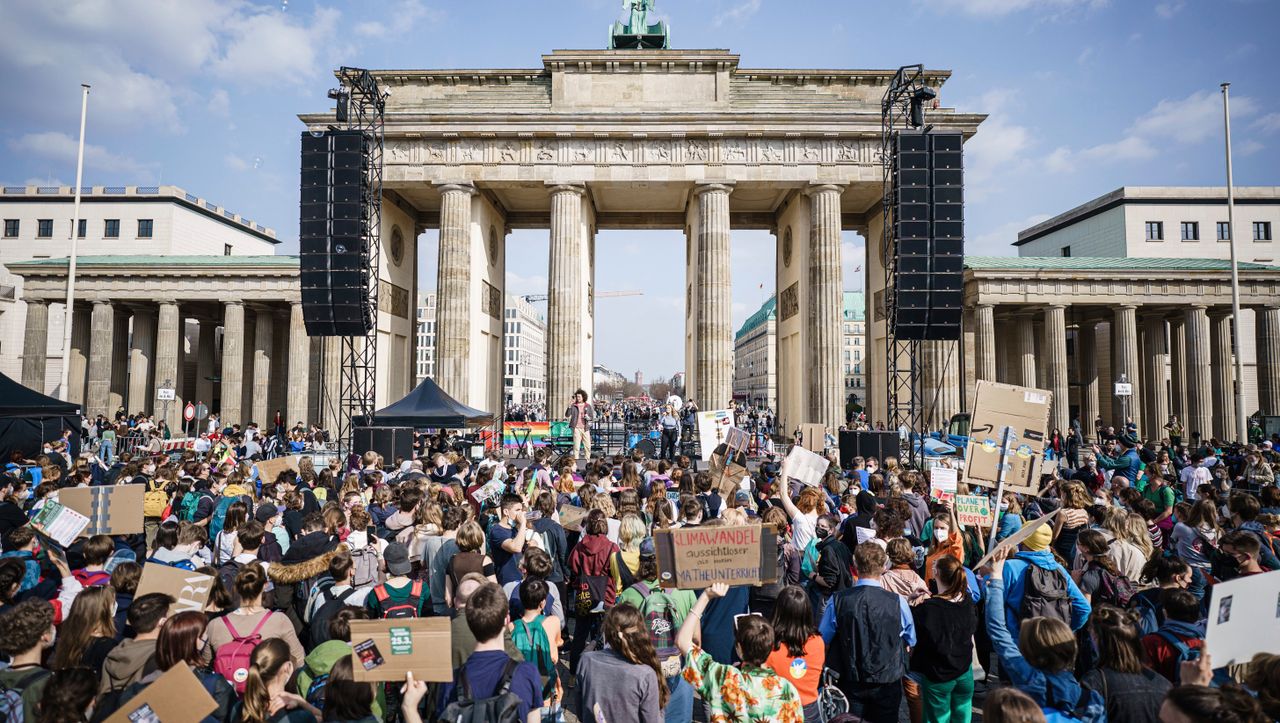