"Bombs on federal facilities and shooting of officials": the networks in the US are flooded with threats to law enforcement officials | Israel Hayom

The former US president attacked the FBI on his social media platform Truth • As a result, his supporters began to launch threats against the administration on social networks and Internet forums • The FBI published a bulletin in which it warns the government institutions 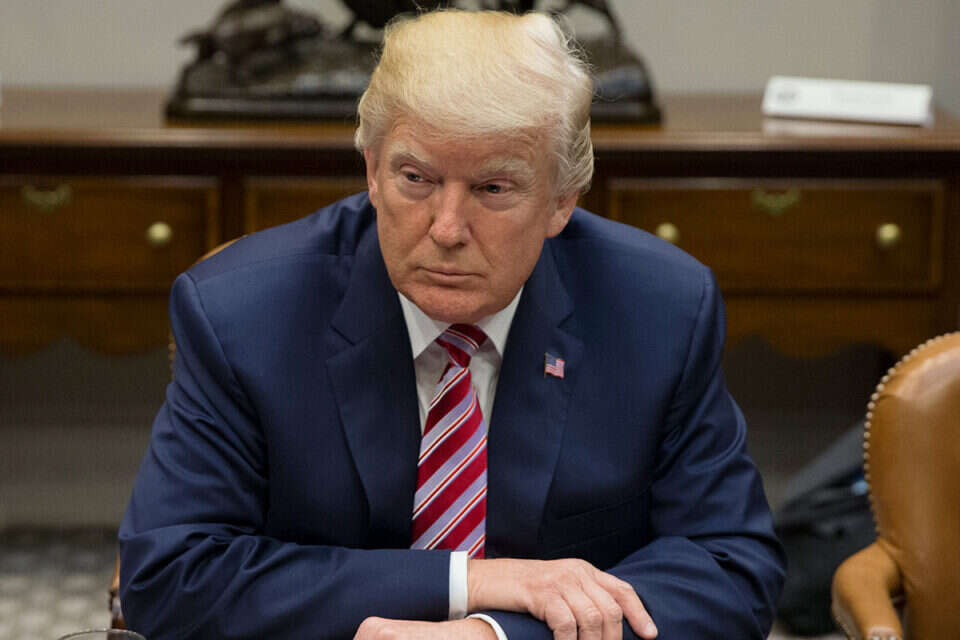 US federal authorities warn that social networks are flooded with threats to law enforcement following the FBI's search of former President Donald Trump's home in Palm Beach, Florida. As you may recall, during the search, FBI agents found presidential documents, including classified documents, that may have been brought to Florida instead of being sent to the National Archives.

The FBI and the Department of Homeland Security sent an alert to law enforcement officials in the country stating that they have identified many threats in social networks and Internet forums.

The alert was issued after Trump and his Republican allies personally attacked the FBI for conducting the search of his Florida home.

Trump himself has repeatedly attacked the FBI on his social media platform Truth Social, accusing officials of planting evidence and colluding with Democrats to "dirty" Republican opponents.

The bulletin warning of the threats states that they are "primarily online and found on multiple platforms, including social media sites, Internet forums, video sharing platforms and photo boards. Since the search of the mansion, the FBI has identified multiple threats and calls for the targeted killing of judicial, law enforcement and government officials related to the search in Palm Beach, including the assassination of the federal judge who approved the search warrant in Palm Beach, and the use of bombs on federal facilities."

On top of that, the web was filled in the week after the search, with deceptively edited photos and videos.

For example, a fake photo was circulated of Judge Bruce Reinhart, who signed the FBI's search warrant, sitting next to convicted sex offender Gislain Maxwell.

Or, for example, a fake video purporting to show a Fox host arguing with the governor of Florida over the FBI's definition of a "raid."

But the discussion never took place in reality.

WARNING IF YOU SEE THIS ON TWITTER IT IS EDITED FAKE NEWS.

They spliced ​​in comments the Governor made years ago.

Twitter needs to step in and remove this immediately!!

With or without an online uproar, an unidentified man set his car on fire in Washington on Sunday and drove through a barrier at the Capitol.

He then got out of his vehicle, fired the weapon indiscriminately and then shot himself.

"Bombs on federal facilities and shooting of officials": the networks in the US are flooded with threats to law enforcement officials | Israel Hayom 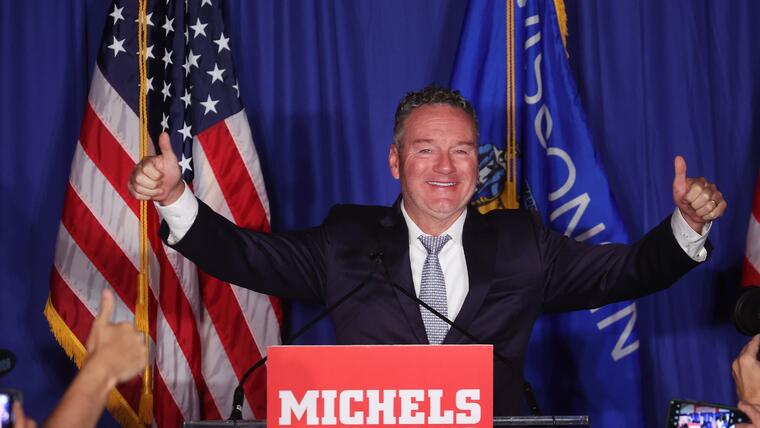 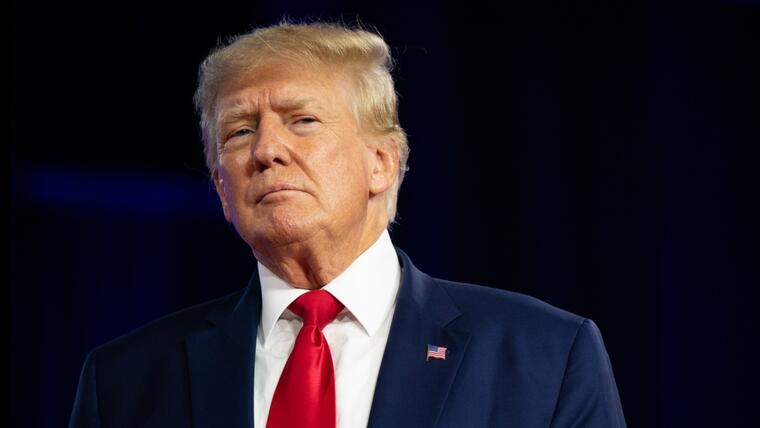 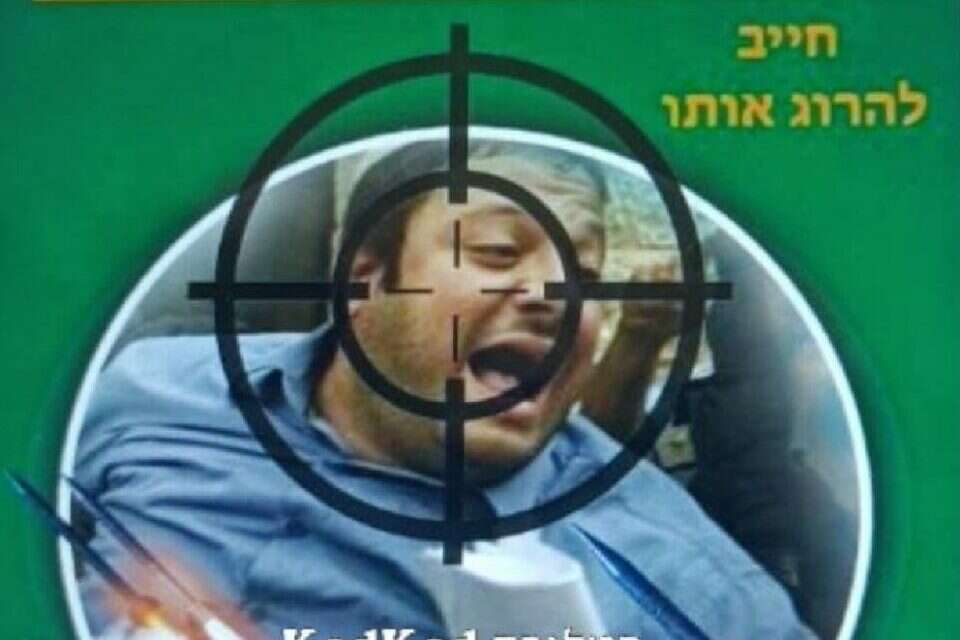 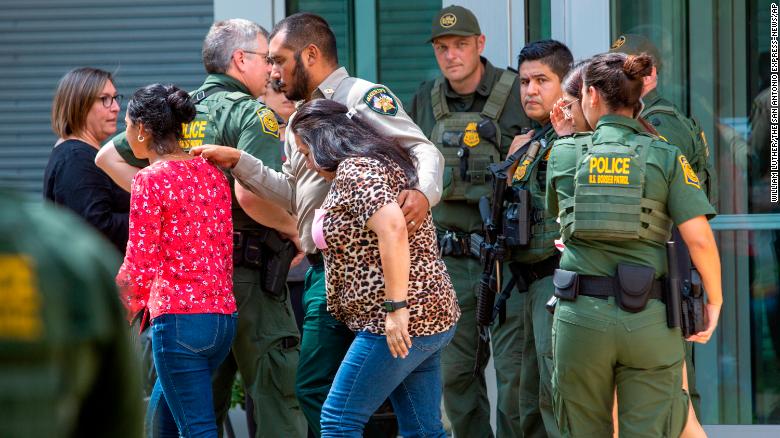 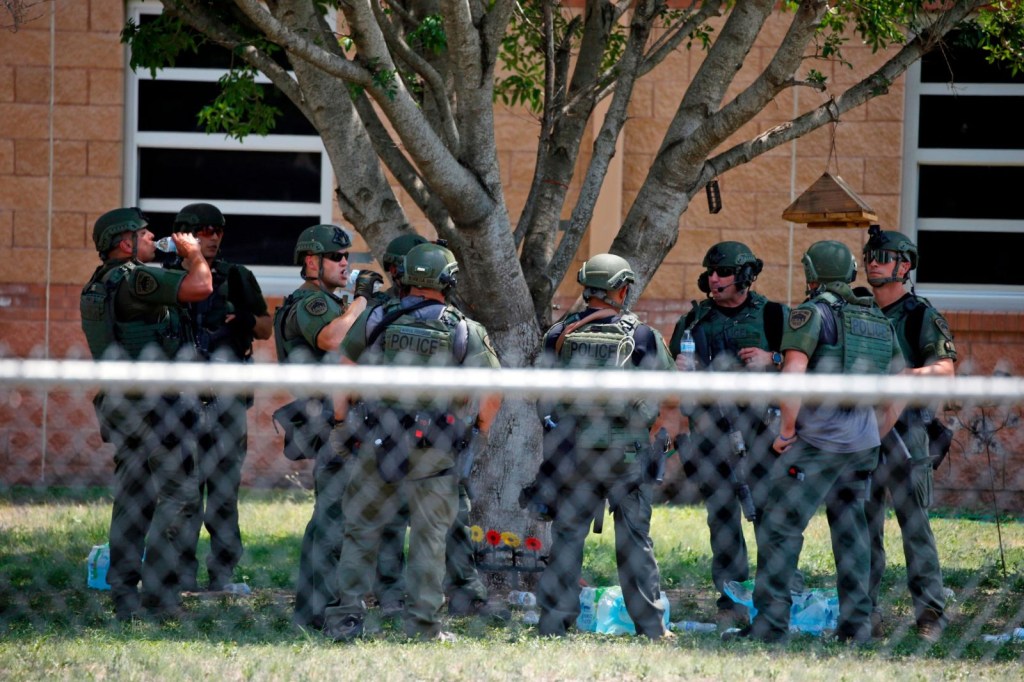 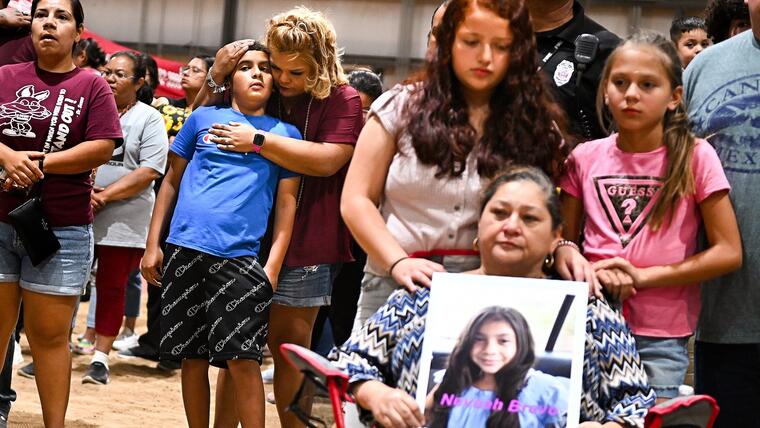