Colmar: a man seriously injured by gunshot after an altercation during an urban rodeo

The 27-year-old man was targeted by gunfire Sunday noon in the west of the city. The author is still wanted by the police

The barbecue turned tragic in a district west of Colmar.

Around noon on Sunday, a man was shot and seriously injured while on the street with several friends.

According to the elements reported by France Bleu Alsace, the group was having a barbecue when an individual on a scooter in the middle of an urban rodeo passed in front of them.

Several people ask him to stop his rodeo which makes noise and annoys the neighborhood.

After being absent for a few moments, the driver of the scooter returns with a handgun in his possession.

He then opened fire on the group and seriously injured a 27-year-old young man before fleeing.

The emergency services took care of the victim who was taken to the nearest hospital.

Read alsoUrban rodeo in Essonne: an afternoon of immersion with the police who track down motorcycles and their riders

According to information from the radio, the suspect was still actively sought by the police on Sunday evening and the investigation was entrusted to the judicial police of Mulhouse.

Colmar: a man seriously injured by gunshot after an altercation during an urban rodeo 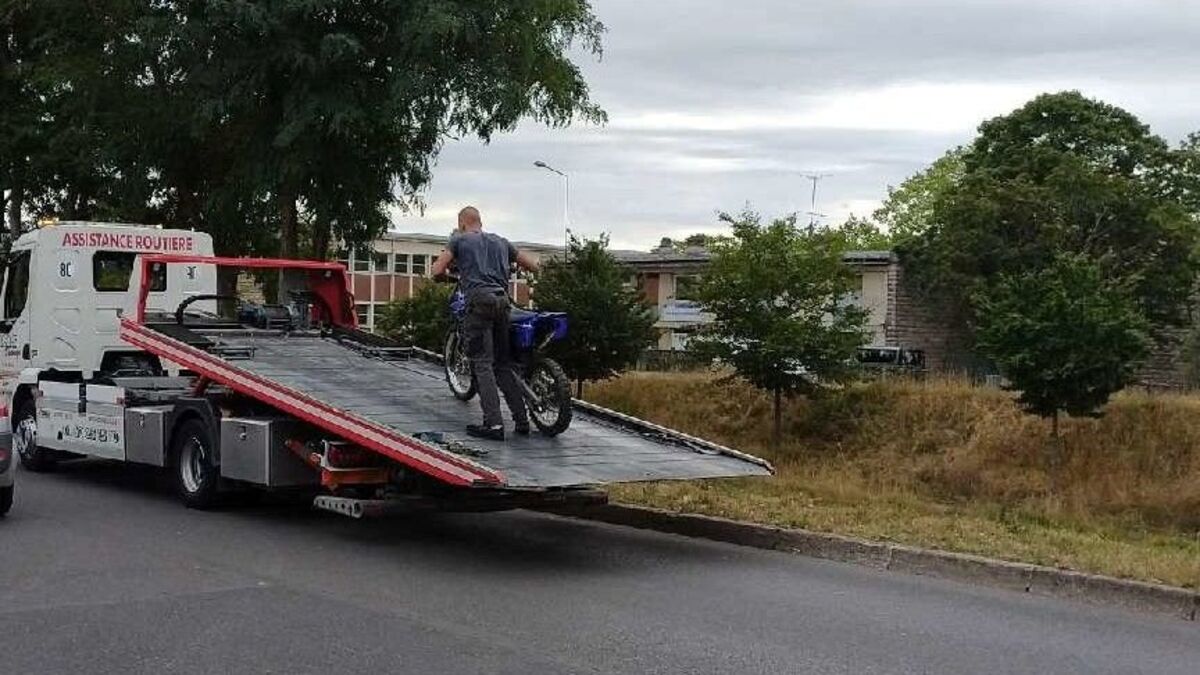 Meaux: during an anti-rodeo operation, the biker jumps into the Ourcq canal to escape the police 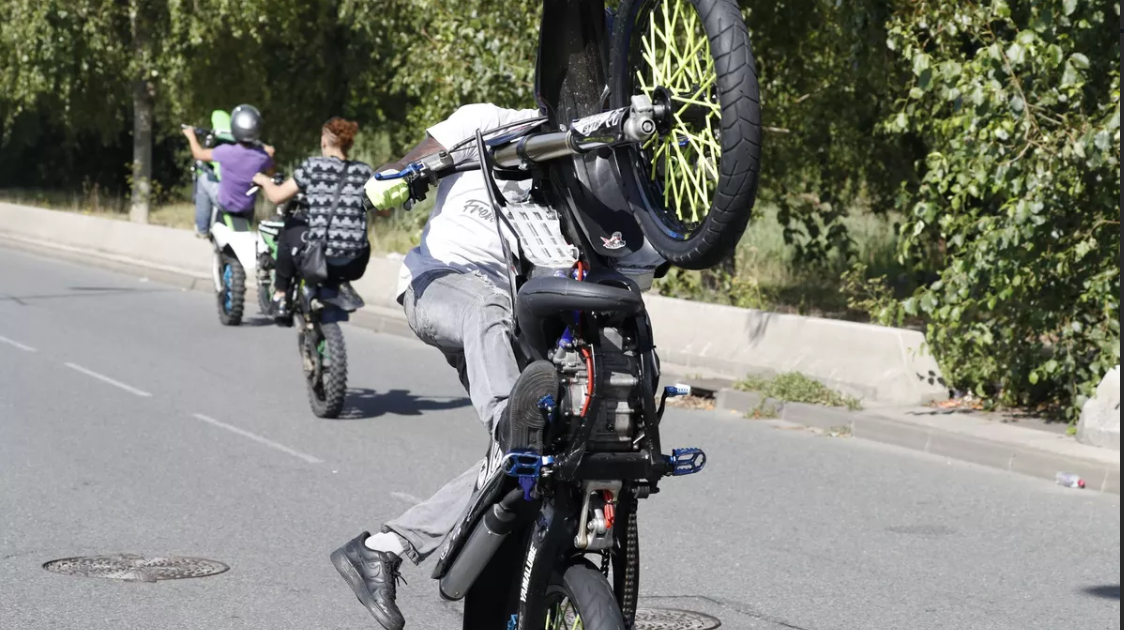 Wild rodeos: more than 2,900 operations were carried out in one week, assures Gérald Darmanin 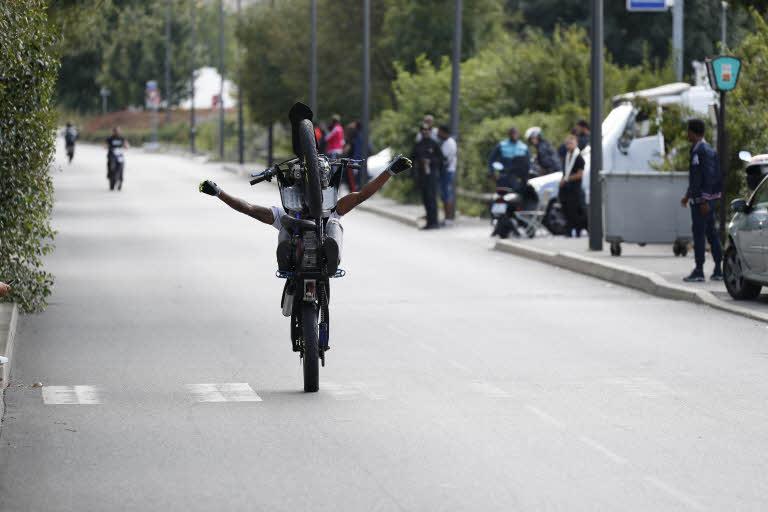 Colmar: a 27-year-old Afghan shot dead after an urban rodeo 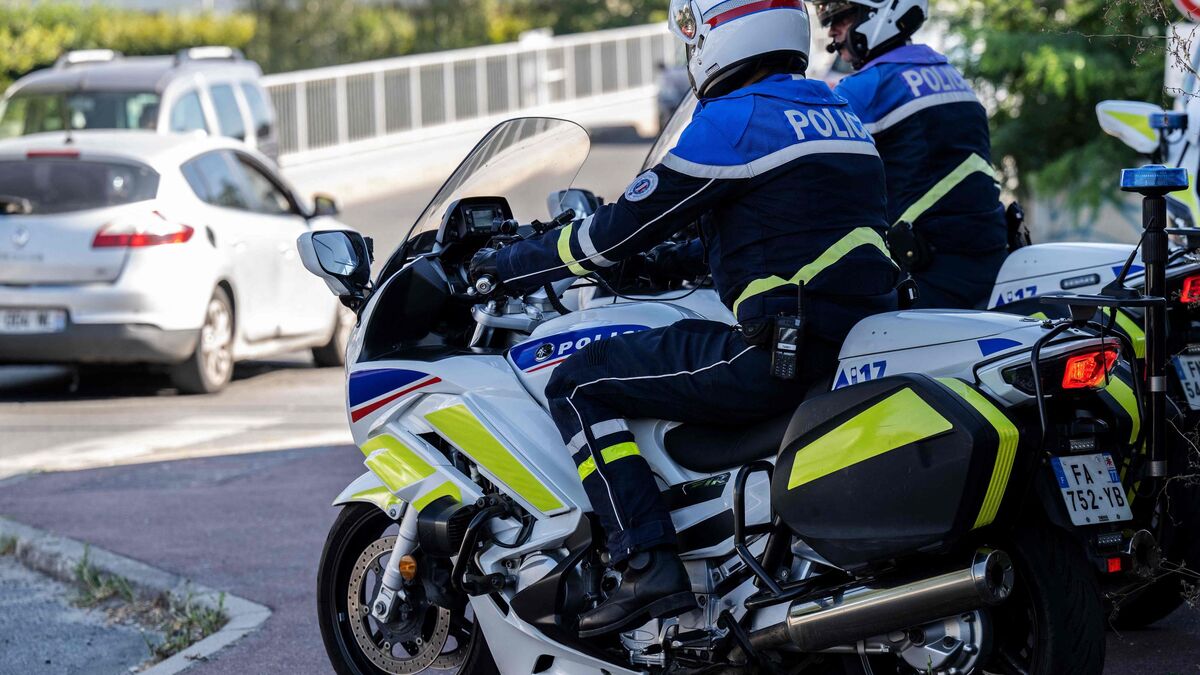 Murder of a young Afghan in Colmar: the alleged shooter arrested in Sarcelles 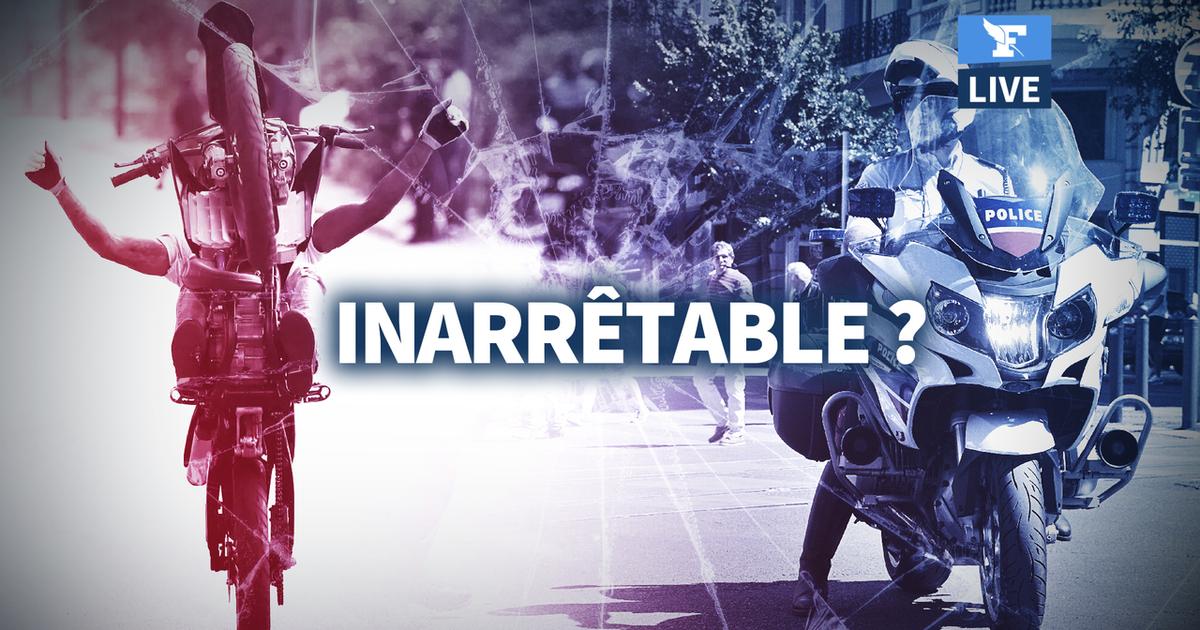 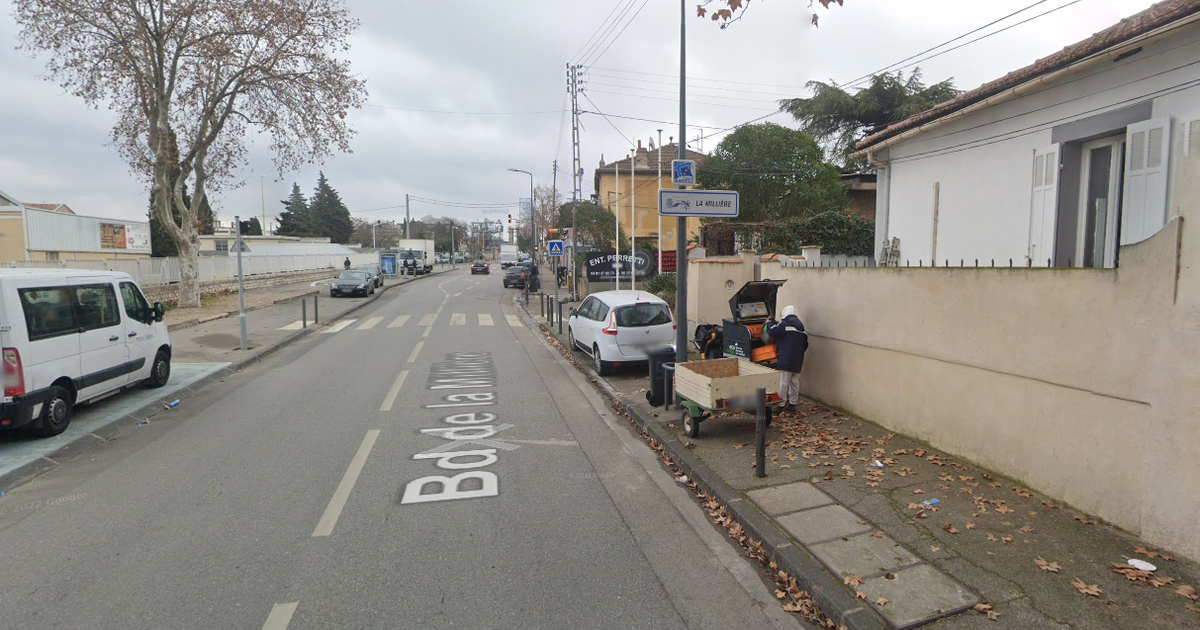 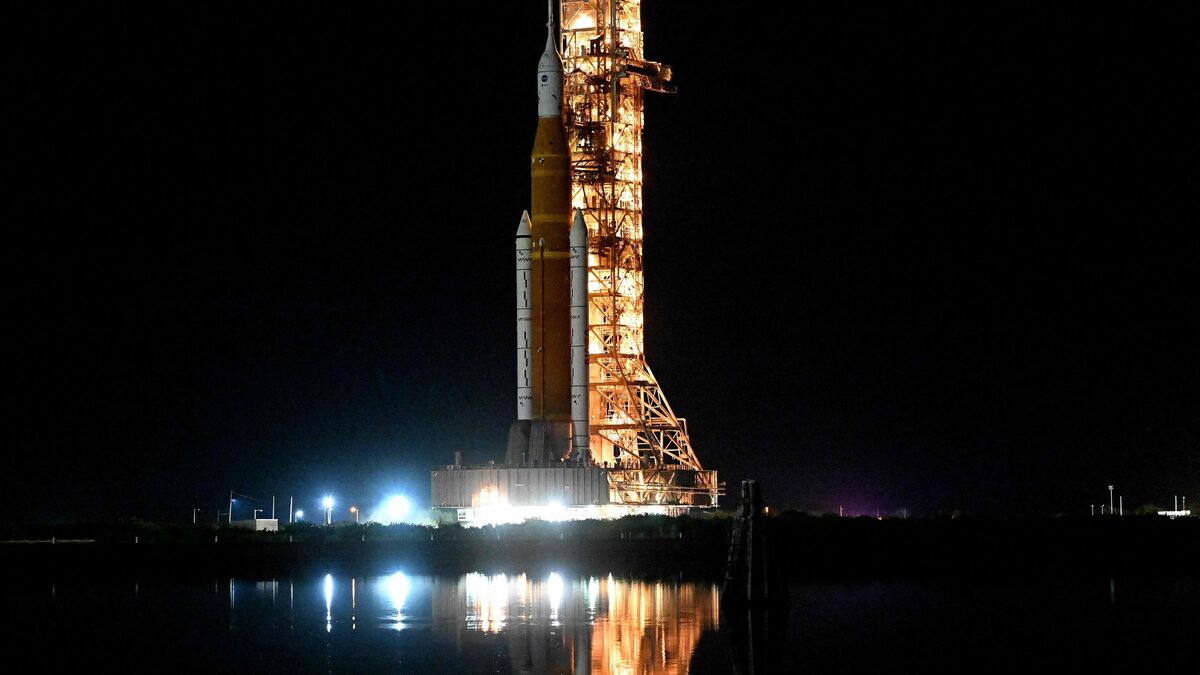