Does our society favor obsessive disorders?

INTERVIEW - The answers of Vincent Trybou, clinical psychologist and psychotherapist at the Center for Anxiety and Mood Disorders (CTAH). 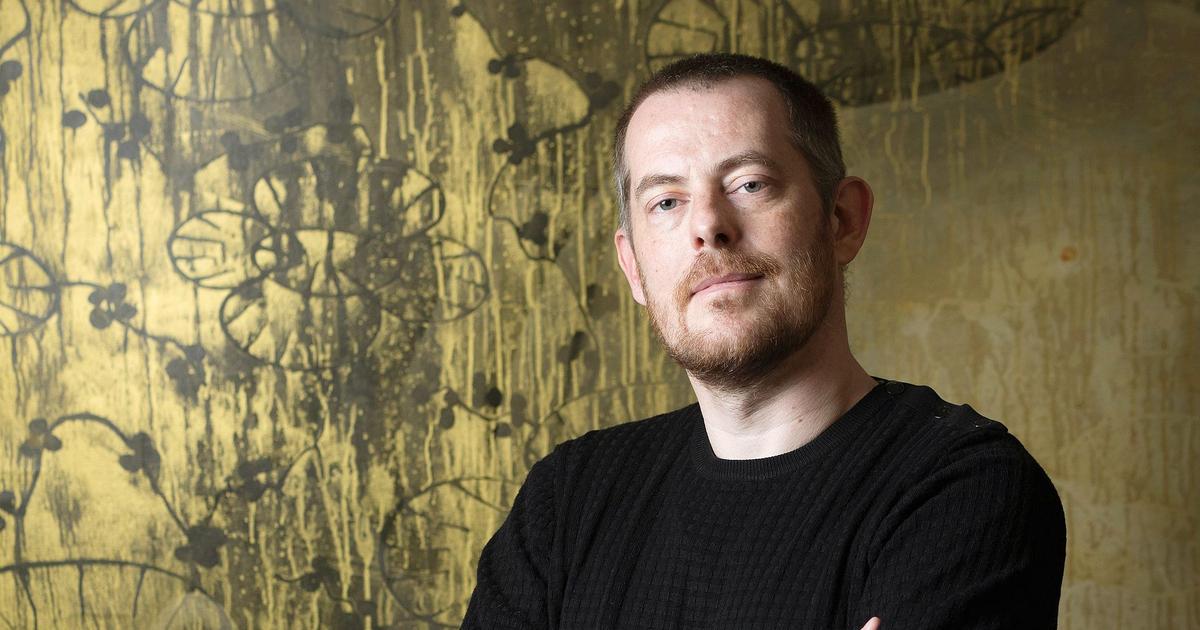 What is Obsessive Compulsive Disorder?

We call obsessive compulsive disorder, or OCD, a powerful intrusive thought, which sets in and repeats itself in a loop.

The most widespread obsessions are the fear of contaminating oneself by touching something dirty, doubt (did I do what I was supposed to do well…), the fear of catching a disease, the irrepressible need to tidy up symmetrically objects, obsessions relating to sexual themes (fear of being a pedophile, etc.).

The problem is that people with OCD have great difficulty knowing if the object of their obsession is justified.

It is this repetition of obsession that generates anxiety.

Is this a common disorder?

The World Health Organization considers OCD to be the fourth most disabling psychiatric illness.

It would affect 2 to 3% of the general population, men and women combined, which makes it a relatively widespread pathology.

Statistically, the majority of… Culture in the face of negative behaviors.. A symposium in the cultural Jaramana 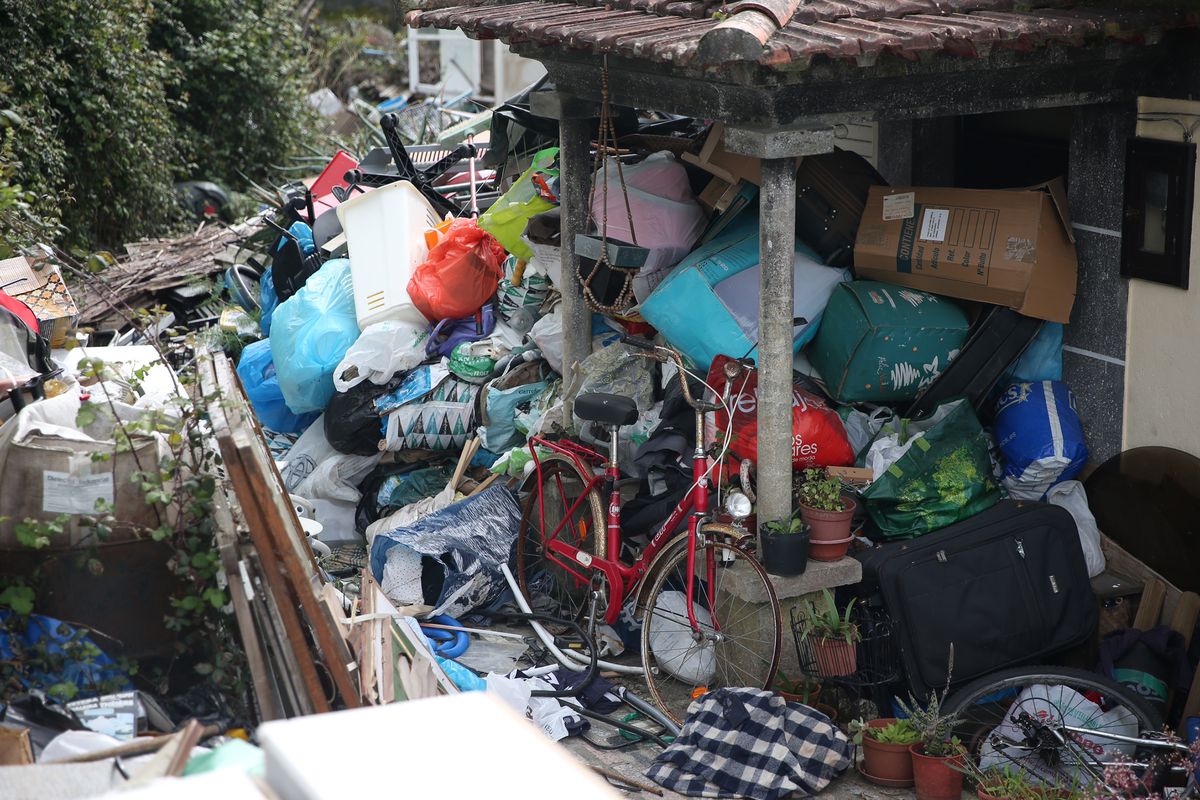 We can't get rid of objects: Diogenes syndrome or hoarding disorder? 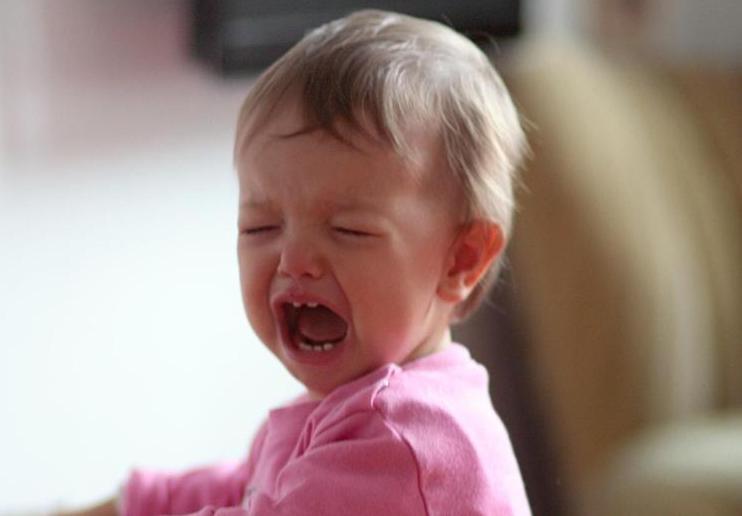 Expert explains why eating disorders have increased during the corona pandemic

Early detection of Parkinson's with a simple smell test Working full-time: According to studies, the risk of stroke, heart attack and cancer increases