Yann Bourdon had not given any sign of life since August 4, 2021. His family announced on Monday August 15, 2022 that they had found him safe and sound.

Disappeared since August 4, 2021, Yann Bourdon presented himself at the French consulate in Cairo, Egypt, on August 9.

The young man chose not to share the reasons for his disappearance.

It is with pleasure and relief that we inform you that on August 9, 2022 Yann presented himself at the French Consulate in Cairo, Egypt and returned to France the next day.

Thank you all for your help and support in the search for our loved one.

This 27-year-old student of history at the Sorbonne embarked on a tour of Europe in 2020 before leaving for Egypt.

At the time, the young man sends a last email to his sister, Wendy, from Egypt.

“We know that he landed in Sharm el-Sheikh, that he visited Mount Sinai, the monastery, he then went up to Suez before arriving after hitchhiking in Cairo,” she explains. .

A disappearance considered worrying by the family at the time

"In an email of July 28, 2021, he tells us that a policeman dropped him there," then detailed the latter.

His brother answers him, asking him about the family.

In his reply, Yann informs him that he is staying in a youth hostel and that he will give more news soon after having “visited the Cairo museum”.

The concern then wins over his relatives, because the student had used to write long emails to tell his daily life abroad while he now remains silent from August 4.

A disappearance file had been opened at the Ministry of Foreign Affairs in November 2021. His family, angry at the lack of response from the Egyptian authorities, had publicized the disappearance of their loved one in the international press.

Last July, his relatives had launched a call for witnesses and opened a dedicated Facebook page last July in order to publicize the case and in the hope of finding Yann.

His relatives had also organized an action in front of the Elysée during the official visit of the Egyptian president to Paris. 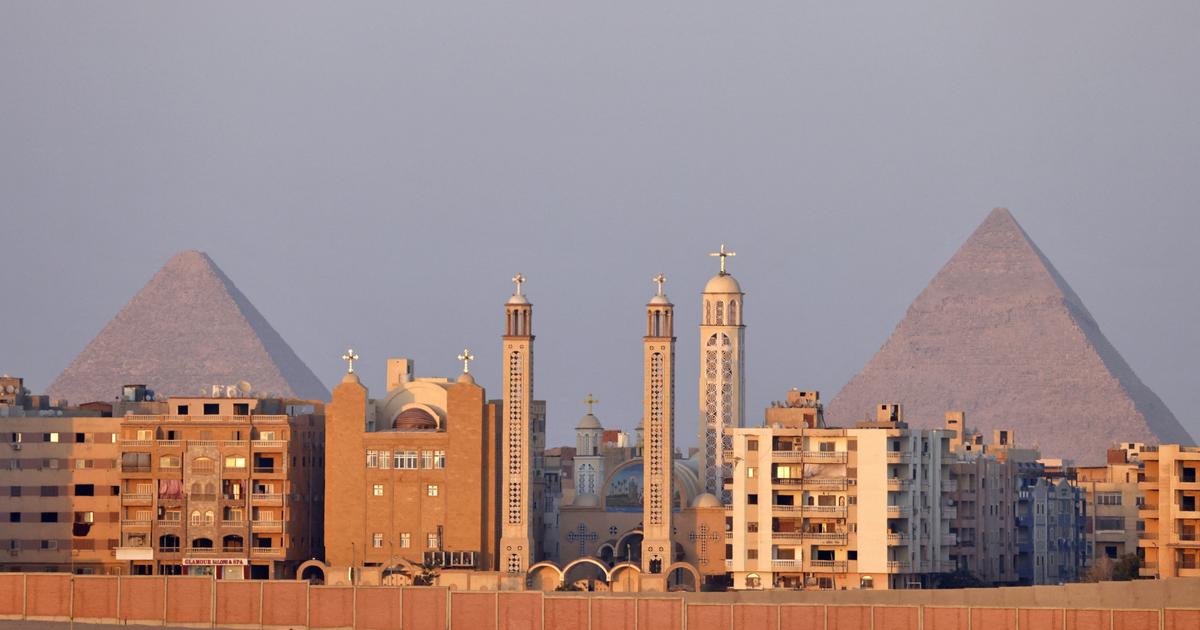 Disappeared a year ago in Egypt, the 27-year-old French student returned to Paris 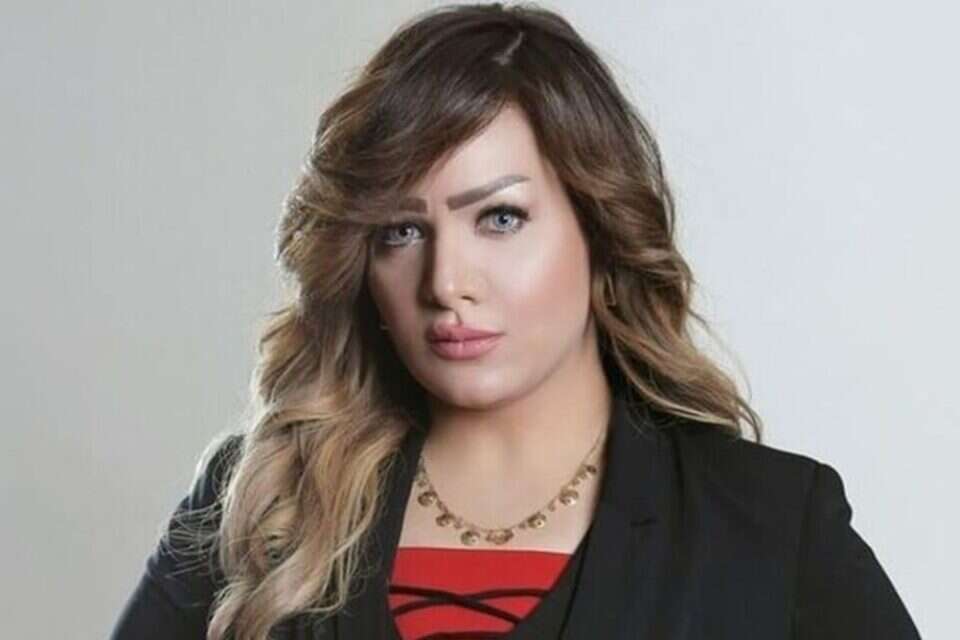 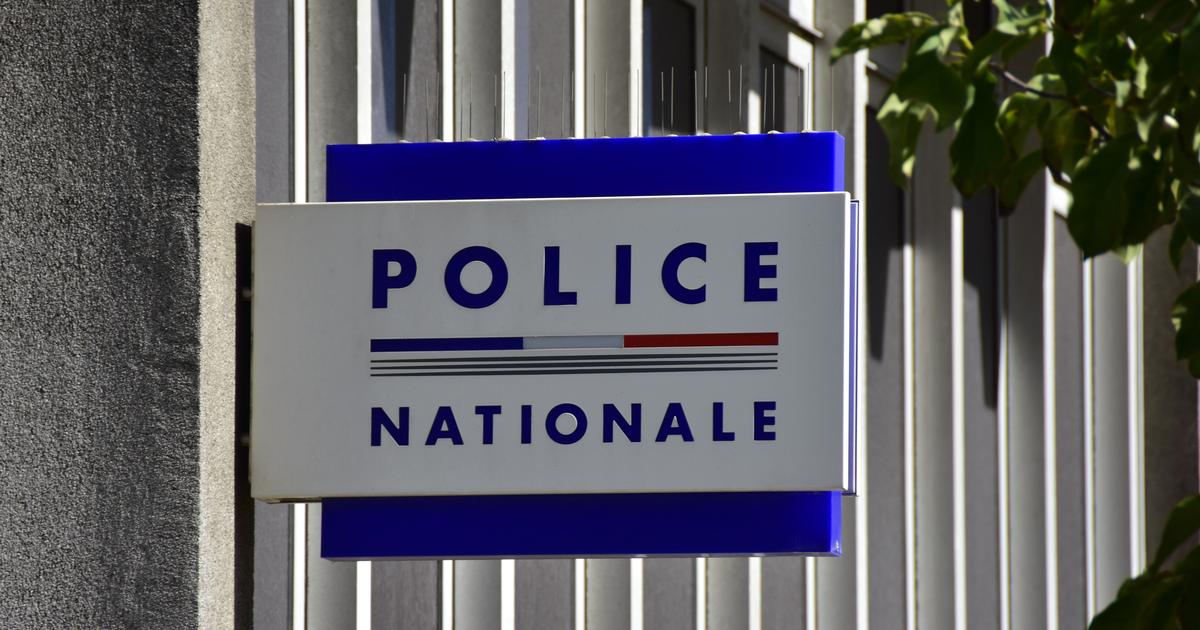 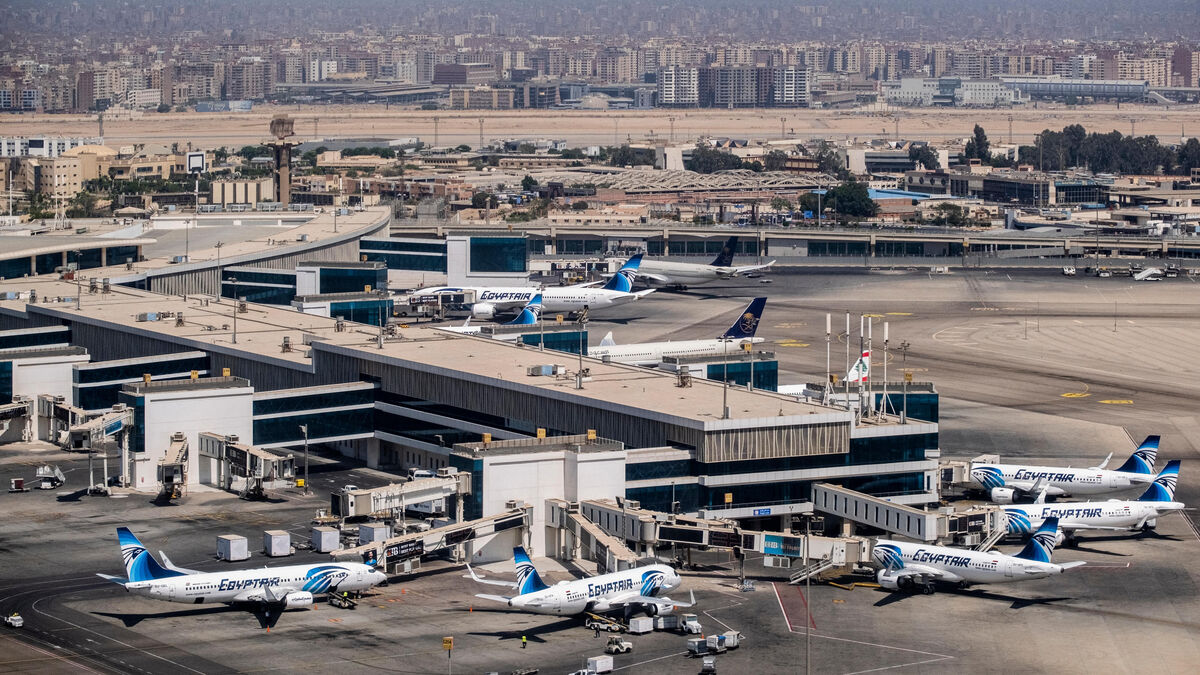 Drug trafficking: a French "mule" sentenced to 3 years in prison in Egypt

Vardit Bakrknot got on a ride and never returned. After 30 years, the killer will pay the price - Walla! news 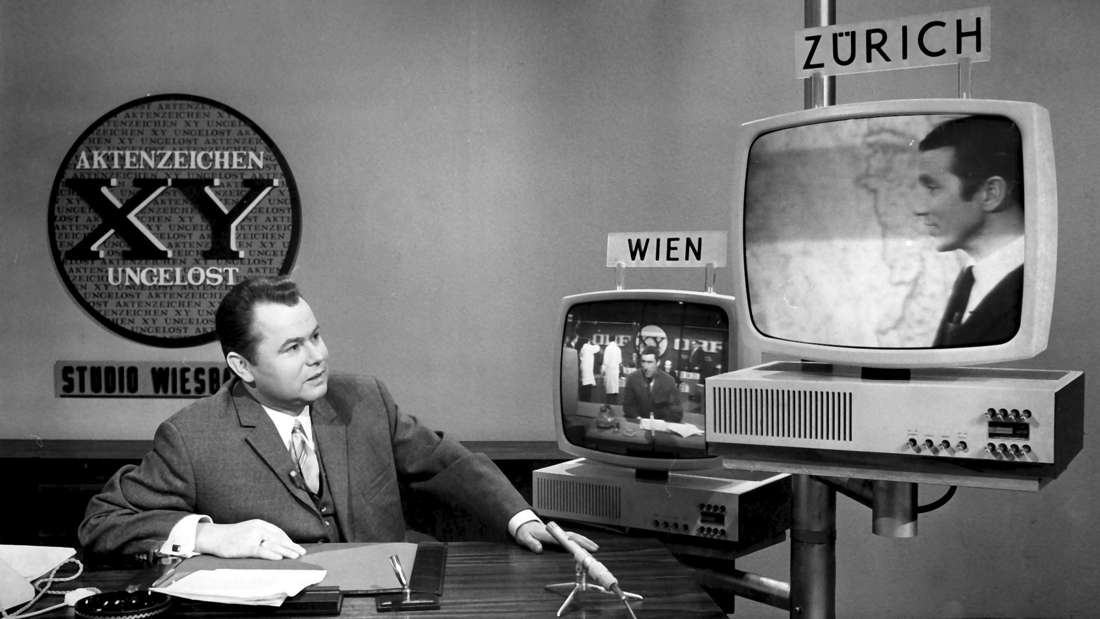 File number XY...Missing: Yolanda (23) wanted to go to a furniture store - disappeared for over two years

File number XY...Missing: Yolanda (23) wanted to go to a furniture store - disappeared for over two years