United States: rapper A$AP Rocky charged for his role in a shooting in Los Angeles

The Harlem-born rapper is suspected of pointing his gun at a former friend during an argument last November, then of 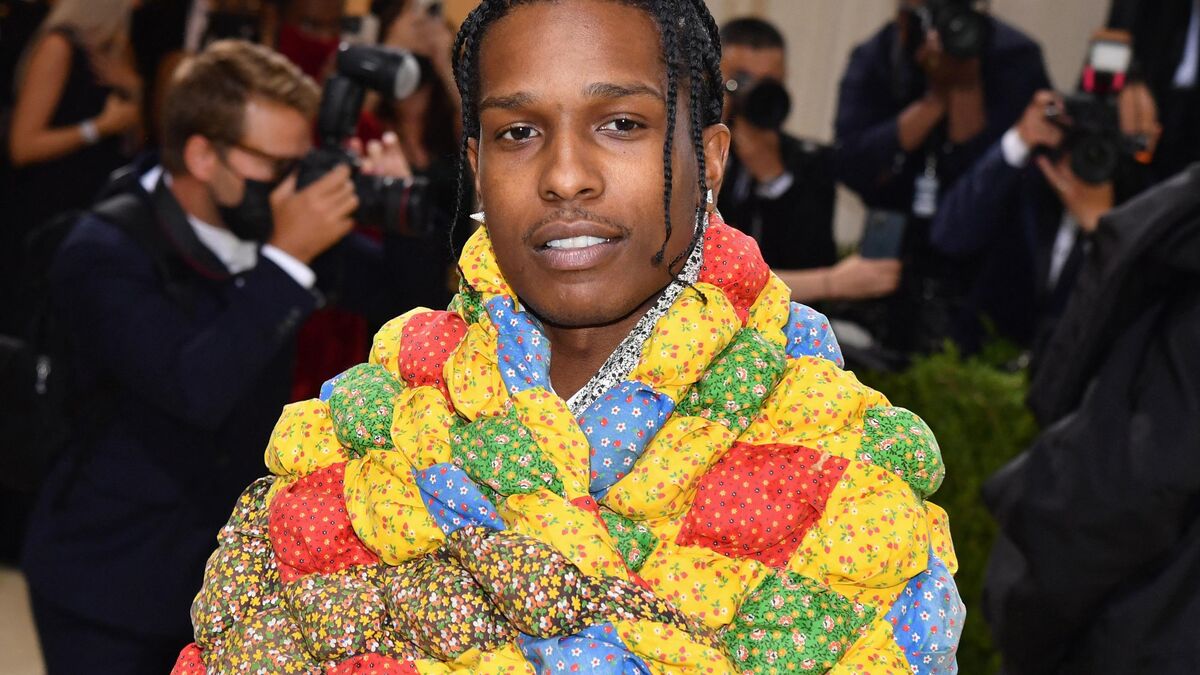 ASAP or Testing, was charged for his role in a shooting last November in Hollywood.

Real name Rakim Mayers, the 33-year-old musician is facing two counts of assault with a semi-automatic weapon, according to the Los Angeles district attorney's office.

The A$AP Mob collective member is suspected of pointing his gun at a former friend during an argument last November, then later shooting him twice, inflicting a "light wound according to the police.

A$AP Rocky is scheduled to appear in Los Angeles court on Wednesday.

The rapper was arrested last April at Los Angeles airport when he got off a private jet from Barbados, where his girlfriend Rihanna is from and with whom he had a child in May.

Already sentenced for violence in Stockholm

In August 2019, in the middle of a world tour for his album Testing, the rapper from Harlem had participated in a brawl in Stockholm and had been sentenced to a suspended prison sentence for violence.

Initially imprisoned in Sweden, A$AP Rocky was finally released after the intervention of then-President Donald Trump, alerted to the situation by Kanye West, a friend of A$AP Rocky.

Upon his release from prison, the rapper had sent a long message of thanks to his loved ones, his family and his fans, without mentioning the former head of state.

An "omission" that Donald Trump did not appreciate who, according to Pastor Darrel Scott and Kareem Lanier, close to the president, was only expecting a "thank you".

“The White House didn't ask for anything.

There were no strings attached, but what we just wanted was a thank you,” they explained in an interview with Yahoo. 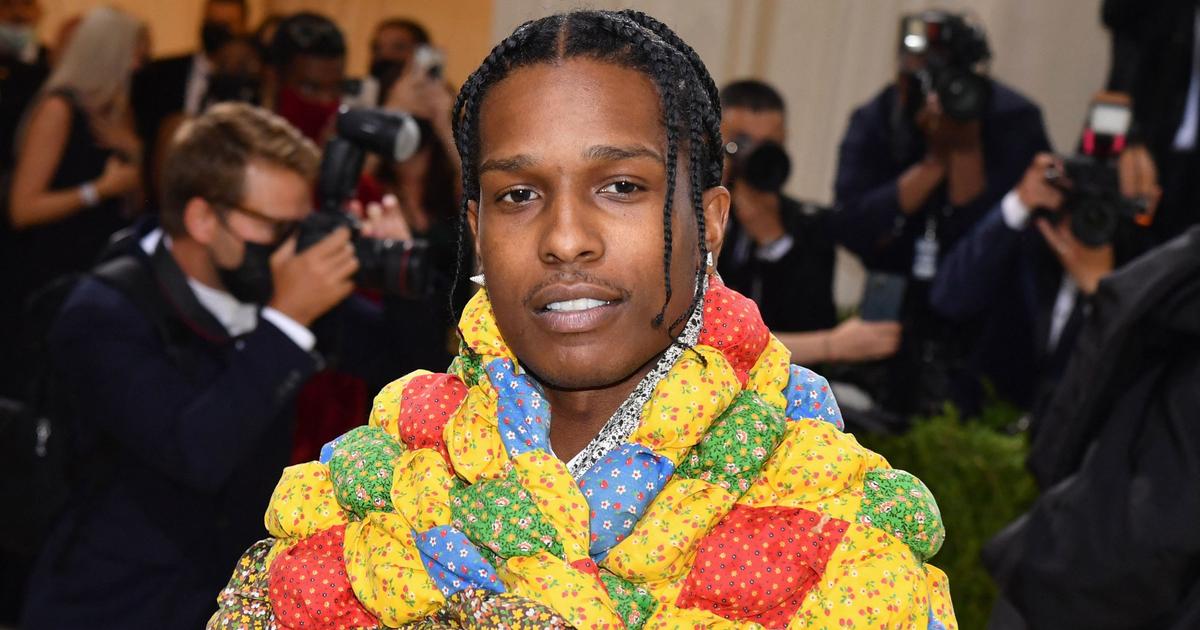 United States: rapper A$AP Rocky charged for his role in a shooting in Los Angeles 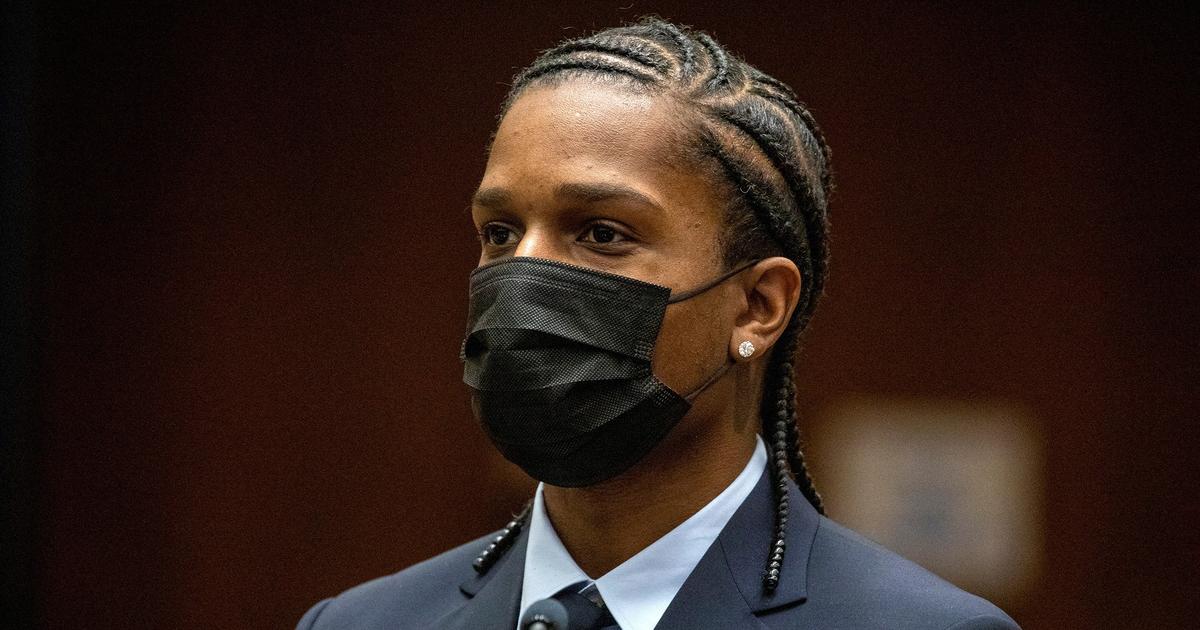 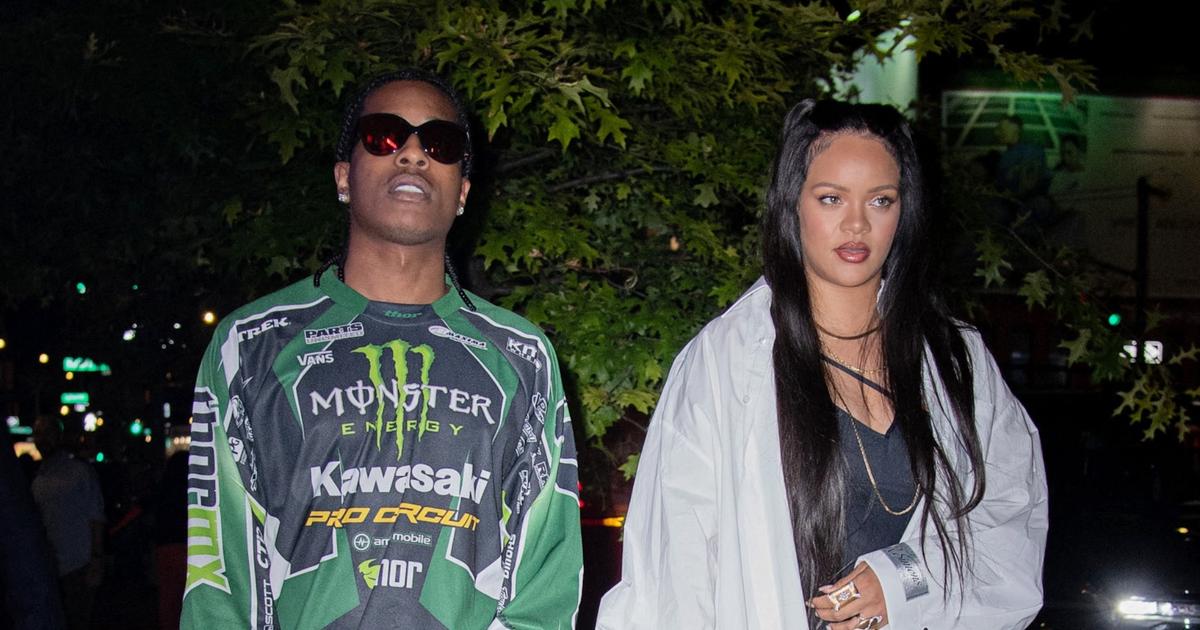 A “diamond” descended from the sky: the baby of Rihanna and A$AP Rocky seen for the first time on the descent of their private jet 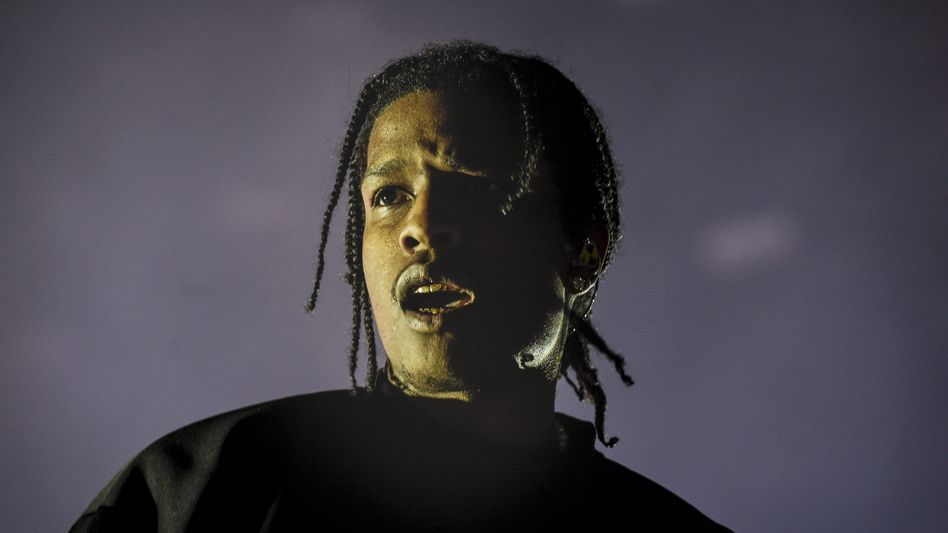 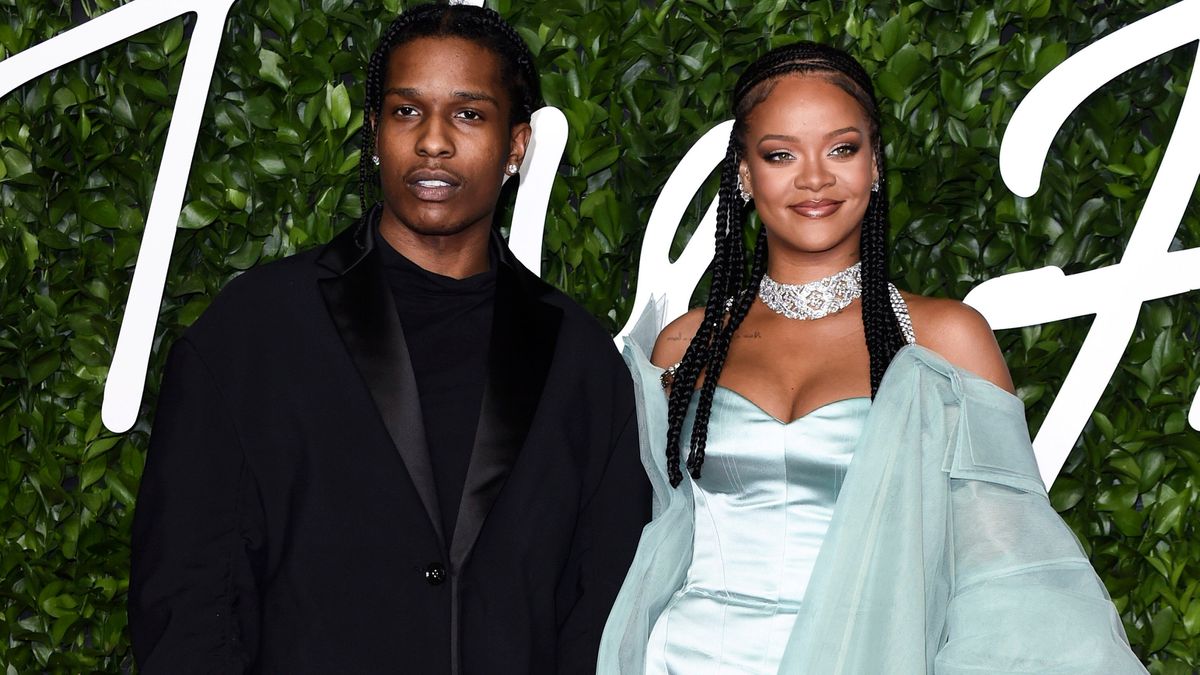 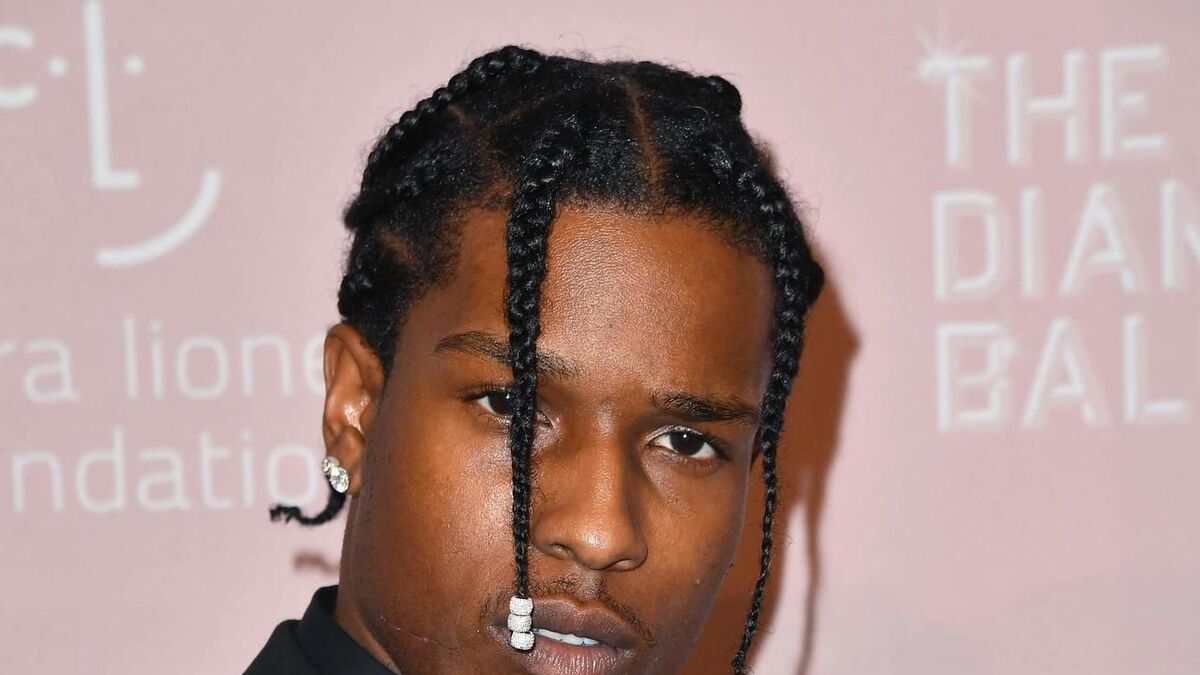 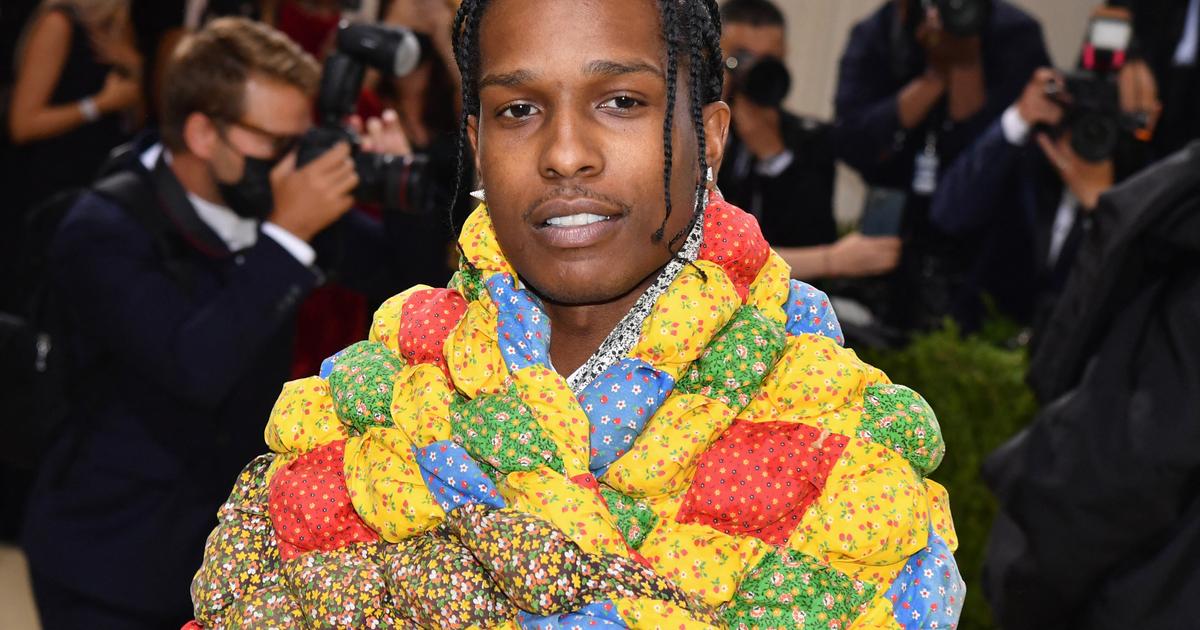