If in the past there was something liberating and healing in the meeting between such different people that turns out not to be terrible, the new season of the food competition (here 11) shows that the magic has worn off

"Come eat with me" was the national guilty pleasure.

She was left mostly distressed

If in the past there was something liberating and healing in the meeting between such different people that turns out not to be terrible, the new season of the food competition (here 11) illustrates that the magic has worn off, and that beneath the attempt to be funny - the deep contempt is bubbling more than ever.

For several seasons "Let's eat with me" (here 11) was the national guilty pleasure - a food competition that doesn't take itself seriously, entertaining casting and tear-jerking narration by Shai Avivi.

On the way, in bizarre formations of people, even the Israeli camping and pathos suddenly seemed more stupid than ever.

Above all, we thought there was something liberating in this: throwing different people towering over each other into a social gathering that turns out to be not so terrible, knocking down walls and surprising the viewers and participants.

So here you have an "unpopular opinion": in front of the new season of the show, which premiered this week on Khan 11, it became clear that it no longer works.

The sample episodes sent from the current season plus some that have already been broadcast prove exactly the opposite: not only is it not liberating, but underneath the attempt to be funny - the deep contempt is bubbling.

There's nothing liberating or healing about it, and it's not really funny or fun.

Even the occurrence itself is not sufficiently ridiculous or unusual - but predictable.

It may be an excellent factory for the production of gifs and memes, but the hype hides the great attrition.

The insistence of the narration on the first week is nothing more than ridiculous, and the ignorance in the conversations is not comical at all.

In the meetings between the Arab contestant from Bat Yam and the two settlers during the "Center and Samaria" week - a geographical connection whose entire purpose is a desire to see blood that is not different from the logic of more slandered and less regarded reality and current affairs programs - the event is no longer pleasant to watch, and the enmity rises above the surface.

This is not an amusing enmity, the kind of mutual contempt of people with different lifestyles - but an oppressive and depressing tension.

The Israeli screen is so devoid of humor and programs that dare to deviate from the norm, that it is clear why the loyal audience that has joined over the years clings to what is there, but the magic has worn off.

It was like the imaginary TV scoundrel, US President Frank Underwood, who explained that the only difference between a politician and a clown is that the latter has a limit to how much he is willing to humiliate himself for attention. The superficial, vindictive and poisonous Israeli politics proves this every week across digital platforms.

"Share with all your might ", a docu-series in three short parts created by Eyal Datz for the Knesset Channel, examines the relationship between social networks, and especially Twitter, and the Israeli political situation. The series emphasizes how the medium encourages toxic extremism and nasty fights, prevents necessary engagement in topics that do not bring likes, encourages the creation of boxes resonates and allows false representations of fictitious support.It's hard not to finish it with a feeling that all is not lost.

"Share with all your might" doesn't innovate much and doesn't emphasize enough the dismal impact these phenomena have on mainstream media and political coverage, but it effectively concentrates most of the hits on the feed through surprisingly honest conversations with politicians, consultants and media people from across the political spectrum - the series is built mostly as a whole Talking heads - and some amazing moments from the early days of the networks that we have already managed to forget.

Above all, the intelligent encounter with the people behind the keyboard only strengthens the feeling: one can only regret that we traded the opportunity to chat in exchange of blows and punches for likes.

"AB Yehoshua is one of the greatest sopranos. He won us the greatest prize of all - his unforgettable work "- Walla! Culture 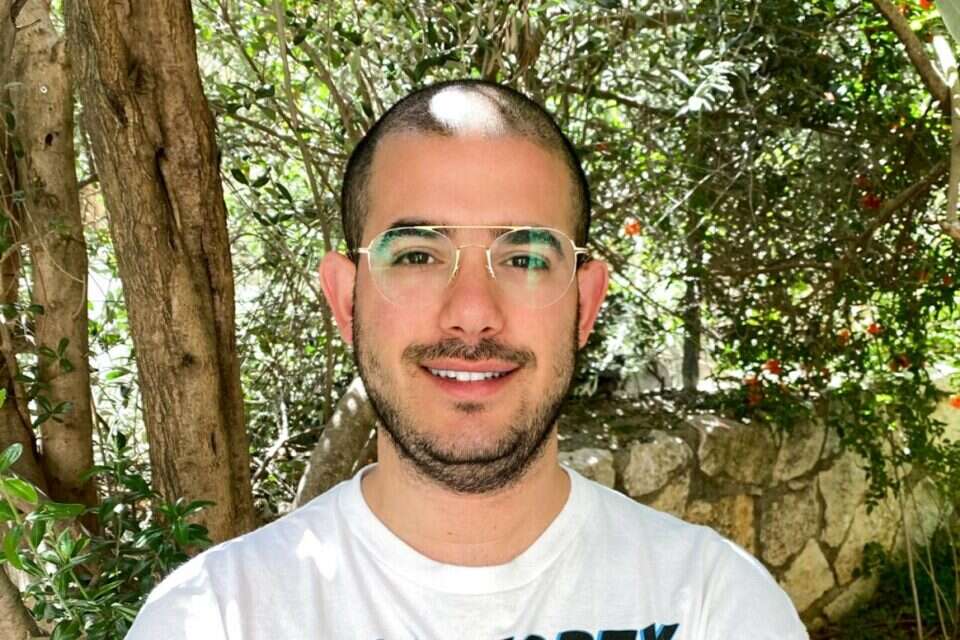 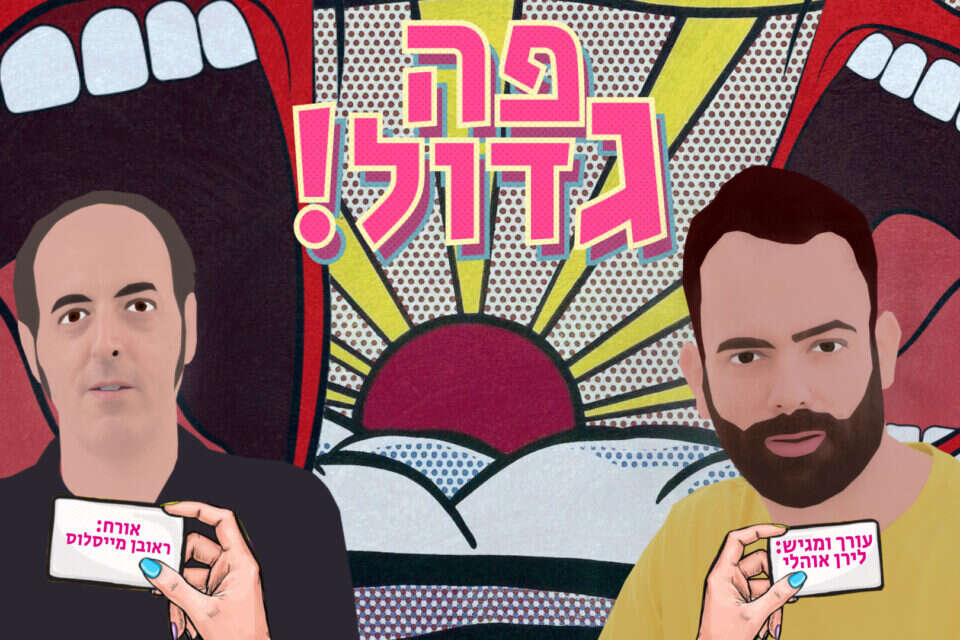 Will not refuse anything except fur chocolate: "Big Mouth" with Reuven Myslos | Israel today 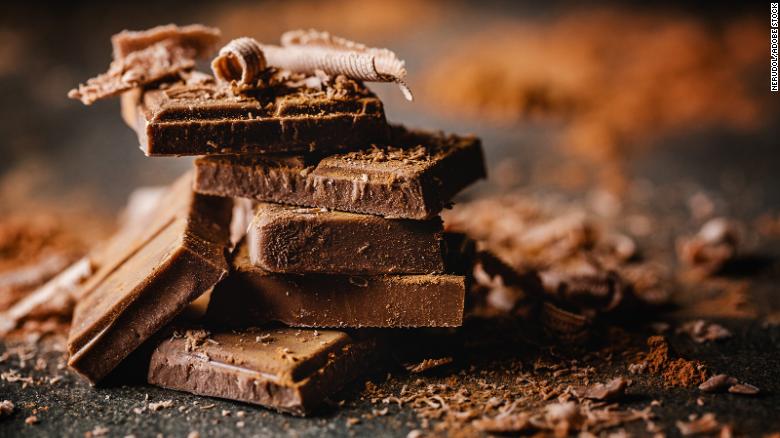 In the world of Cannoli and Maritozzi