Nick Cave is coming to Israel after five years of longing, Bizet's opera Carmen will be staged in Yarkon Park, Nuno will perform in Jerusalem - and a few other cultural recommendations worth paying attention to

Nick Cave, Carmen in the park and Nuno: 11 recommendations for mid-August

Nick Cave is coming to Israel after five years of longing, Bizet's opera Carmen will be staged in Yarkon Park, Nuno will perform in Jerusalem, the Central Park Festival will host some of the biggest names in Israeli music - and some other cultural recommendations worth paying attention to this week

Five years after he last performed here, one of the most important musicians in the world is coming to Israel for a show that is considered one of the best shows ever.

Asaf Levanon, who saw him about a month ago in Berlin, wrote as follows: "Kyiv gives head and gives rock. Frantic and restless. Stores energy and then releases it with a skilled hand, in a burst and swing. Functions as a true drama artist, but does not let us forget for a moment that he is also a rare and one-off musician , one who every time gives the maximum to his audience. And the audience, for its part, gives itself completely to him and responds enthusiastically to every gesture he demonstrates."

Carmen in the park

The Municipality of Tel Aviv in cooperation with the Israel Opera is returning to the tradition of open concerts in Yehoshua Gardens with a special production for the park of "Carmen", the popular opera by Bizet.

The event will be moderated by Mayor Ron Huldai.

The opera will be performed under the direction of Dan Ettinger, the musical director of the Israel Opera;

Directed by Gadi Schechter, who in the past years directed some of the huge productions staged in the park;

and accompanied by the opera orchestra - the Israel Symphony Orchestra Rishon LeZion and the Israel Opera Choir.

The Menashe Forest Festival, which will be held under the name "Central Park Megiddo", hosted Hanan Ben Ari yesterday, but today, tomorrow and the next day it is expected to host some of the biggest names in Israel, including: Ravid Plotnik, Yasmin Moalem, Assaf Avidan, Margi, Balkan Beat Box , Nono, Peled, Tipax who will host the refreshment channel, Echo who will host Spita, Mercedes Band and Paul Trunk.

At the same time as the main stage, there will also be a new concert complex named "South Park", where Amir Lev, Teddy Ngosa, Hila Rouch, Liron Amram and the Panthers, Cohen, Jay Lamotte and other free alternative shows, original shows, children's shows and workshops will appear Artist.

The festival, which is being held at the initiative of the Incubator Theater and the Kishon family throughout Jerusalem, will be dedicated to the promotion of new Israeli creation and will celebrate the glorious heritage of Israeli comedy, humor and satire.

As part of the festival, 6 original productions by creators from the world of the stage will be premiered, and a variety of events will be held, including: stand-up shows by Israel's favorite comedians, guest performances, performances, spoken word, lectures, outdoor events, plays and comedy workshops for the whole family, in addition there will be outdoor screenings of Kishon's classic films - The Policeman Azoulay, The Fox in the Chicken Coop, Saleh Shabbati, Alet Belaumelech and Arabinka.

Almina Theater founded in 2012 by the actor and director Norman Issa and the actress and playwright Gidona Raz and a team of Jewish and Arab creators will stage plays in Hebrew, Arabic and bilingually at the Tel Aviv Museum during August.

Among other things, the show "In the Hive" - ​​an ecological show about the world of bees with songs and dances - will be performed, as well as "Fla" ​​- a topical adaptation of the best-selling book by R.G.

One of the greatest musicians in Israel, Ehud Banai, collaborates with the East and West Jerusalem Orchestra under the direction of Tom Cohen for a unique show that touches between tar and guitar, between blues harmonica and oriental serenade.

The successful illustration festival is starting for the sixth time and will host, as per the best tradition, prominent illustrators, animators, designers and multidisciplinary artists who will exhibit on the axis of Jaffa Street in the streets of the city and in various exhibition spaces.

14 individual and group exhibitions will present original interpretations of the selected overarching theme "Returns", which is (among other things) a collective experience of return after a forced corona respite.

The festival offers a wandering experience throughout Jerusalem, cross-genre collaborations between creators from different disciplines, art tours and discourse meetings that express the close connection between text and illustration, alongside shows, exhibitions and workshops for children and adults, lectures and other events for art lovers and the general public.

Along the Jaffa axis and in unique spaces throughout Jerusalem

The successful multi-sensory exhibition, which was presented in the capitals of the world, has arrived in Israel.

The exhibition reveals the immersive world of Gustav Klimt, the iconic painter, one of the most famous in the world, and combines original scientific activities for the whole family, illustrating the intriguing meeting between science and art.

On the days of the exhibition, the museum will hold special science sessions for children.

The exhibition and activities are added to 5,000 square meters in the magnificent and charming museum.

Shuli Rand will come to the World Center for the Jews of North Africa for a special show that includes the best songs of all time, starting with "Punka Tova" and ending with "Rtso'a Shub" and of course the big hits of the last period - "Bin Kodesh Lehol" "Oker Harim" and other special performances of the classics Well-known Israeli women.

Two days later you will arrive at the Yasmin Levy venue, for a special intimate show with the best international hits.

"Cultural Order" is a joint initiative of the Jerusalem Foundation and the Mendel Foundation, two months of cultural events open to the public without any financial cost.

The events will take place in cultural institutions and community leaders in 34 different neighborhoods in Jerusalem.

What does a screen meet?

The end of summer festival in Jerusalem will present a series of shows, original productions and an artistic and cultural celebration in the open air under the sky.

Every day the festival will offer two shows, a show before sunset for families and children and an evening show for the adult audience.

Among others, Oded Paz and the helmets, Ilan Rosenfeld, Tali Oren, Yuval Segal, Tal Segev and the Chill Phil Quartet will perform, as well as a festive concert with the songs of Natan Alterman of the Jerusalem Symphony;

And the highlight - a show by Nono that will host Ronnie Duani.

Jerusalem Theater, under the dome of the sky

Her father's summer - a twice-born girl

Cinematheque Tel Aviv will mark a one-time evening the re-release of the two masterpiece books by Gila Almagor - "The Summer of Her Father" and "Etz Dumumi Tapos" (Em Oved Publishing) which have now been combined into one volume.

Almagor's books, which describe the childhood and adolescence of her father, the daughter of a Holocaust survivor, became classics as soon as they were published and were adapted into beloved and award-winning films.

At the center of the evening, Gila Almagor will be on stage for a personal interview, in which she will talk with Tamar Hochstetter, editor of children's and youth literature at "Am Oved" publishing house, about the years of writing and film adaptation, the presence of books and films in the collective Israeli DNA, and also about the personal and very sensitive aspect of her biographical story.

After the talk, the film "The Tree of Similars is Occupied" will be shown.

The event will be accompanied by an exhibition of the photographs of Yoni Menachem, who immortalized unforgettable moments from the work on the two films.

At the Pantheon show, Nick Cave mentioned again what a huge stage artist he is - voila! culture 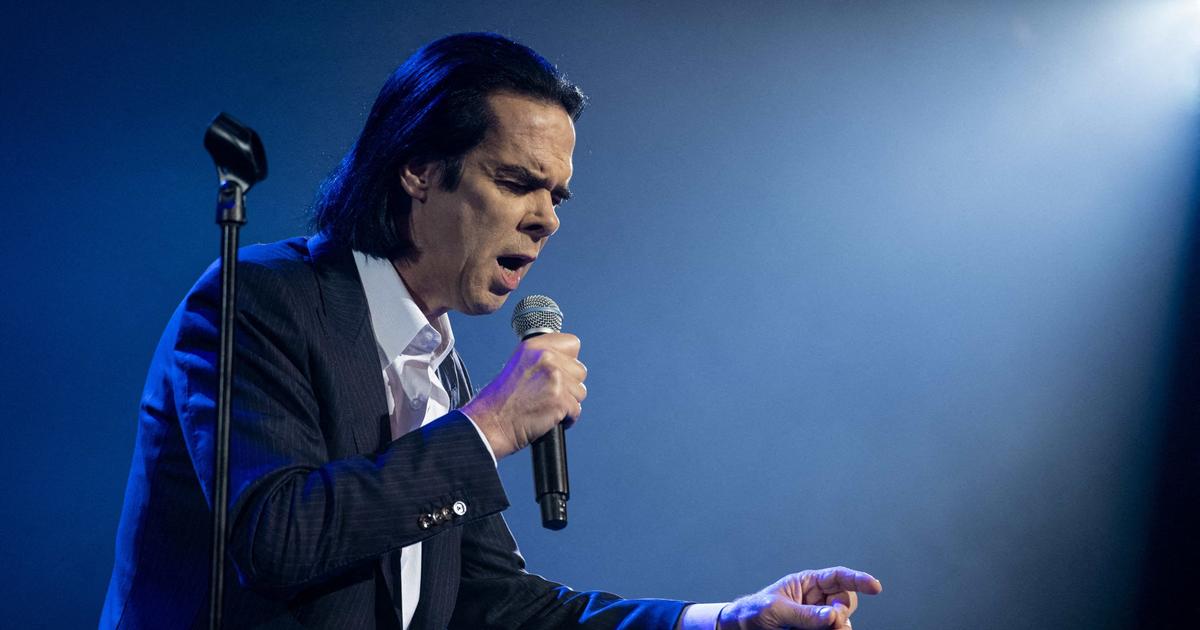 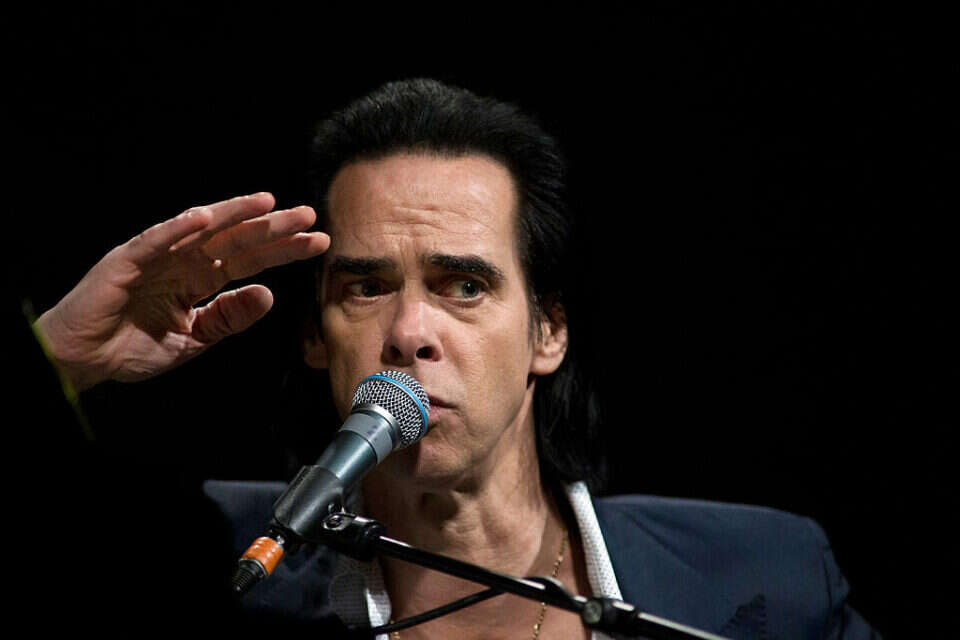 From the Reigns girls to Nick Cave: everything happening in music in the month of August | Israel today 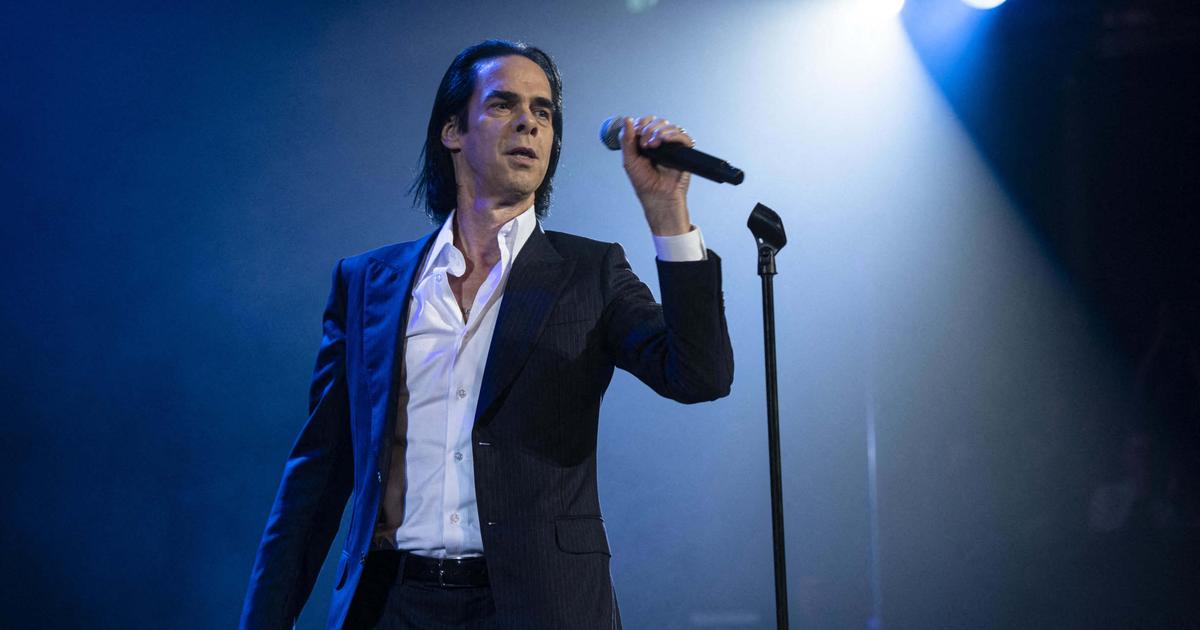 The curse of Nick Cave: his son Jethro died at the age of 31 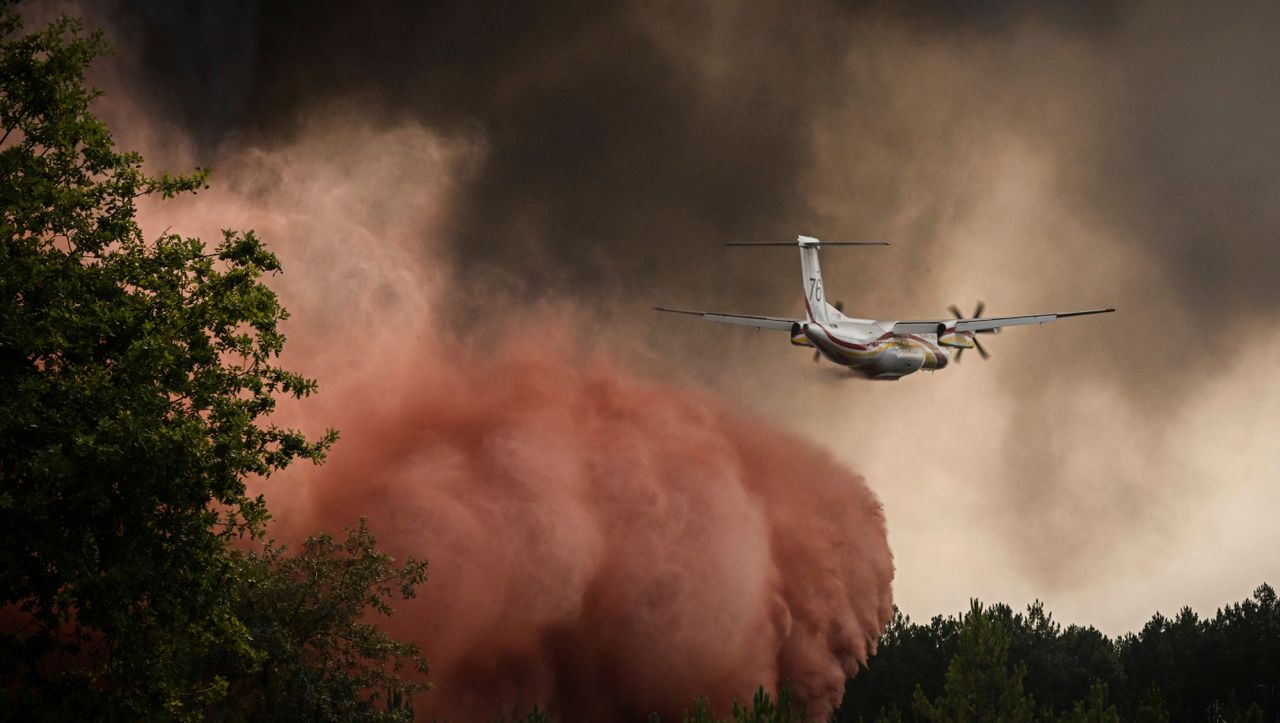 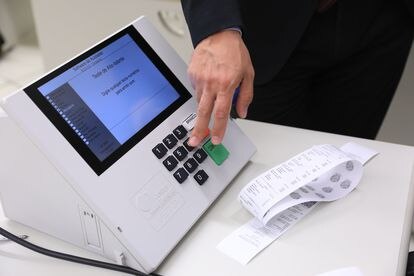 25 years without fraud: this is how Brazilian electronic ballot boxes work

"We raped, we shouted and he was standing outside the door": new revelations were revealed in the investigation of Eyal Golan - voila! culture