Nearly twenty-four years after the first incident, investigators are still trying to identify the criminal who kidnapped teenage girls alive. 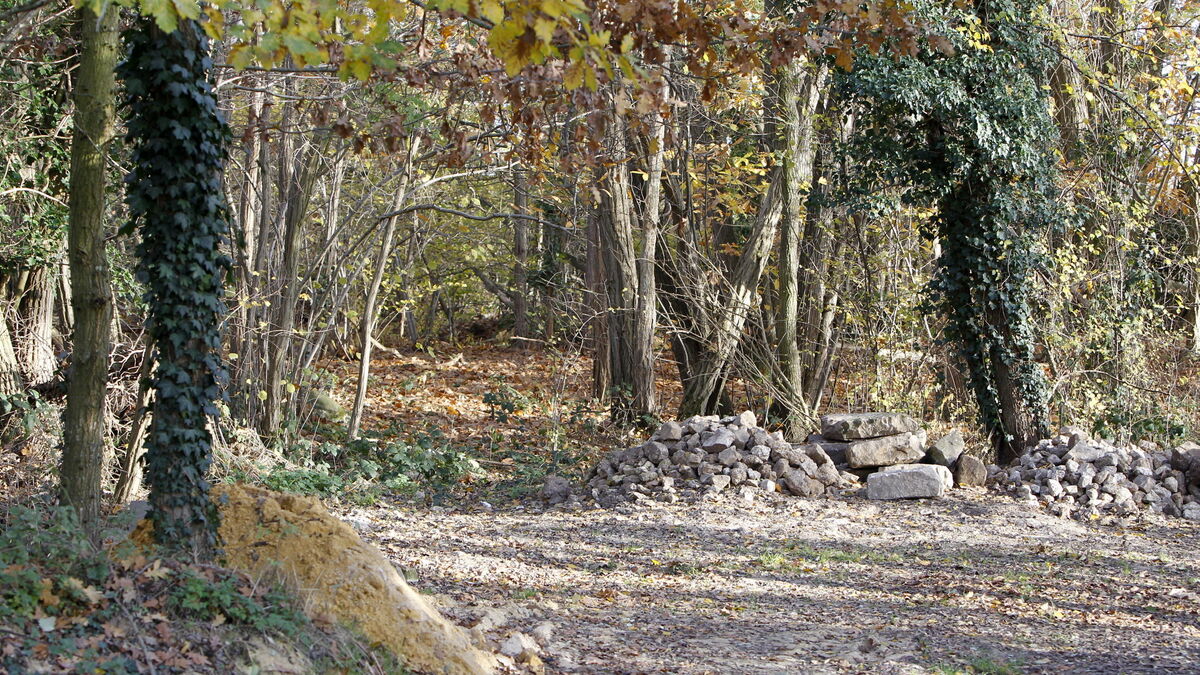 Our “Cold cases in Île-de-France” series

It's been years since predator became prey.

A criminal who acts in cold blood and of whom we have the DNA, the profile and, almost, the portrait.

That's a lot for a man who's been hunted for almost twenty-four years.

But too little for us to put a name to the man who claimed at least five victims between 1998 and 2008. Five young girls kidnapped in Charente-Maritime, Essonne, Yvelines, Hauts-de-Seine and Paris before to be raped in the woods. 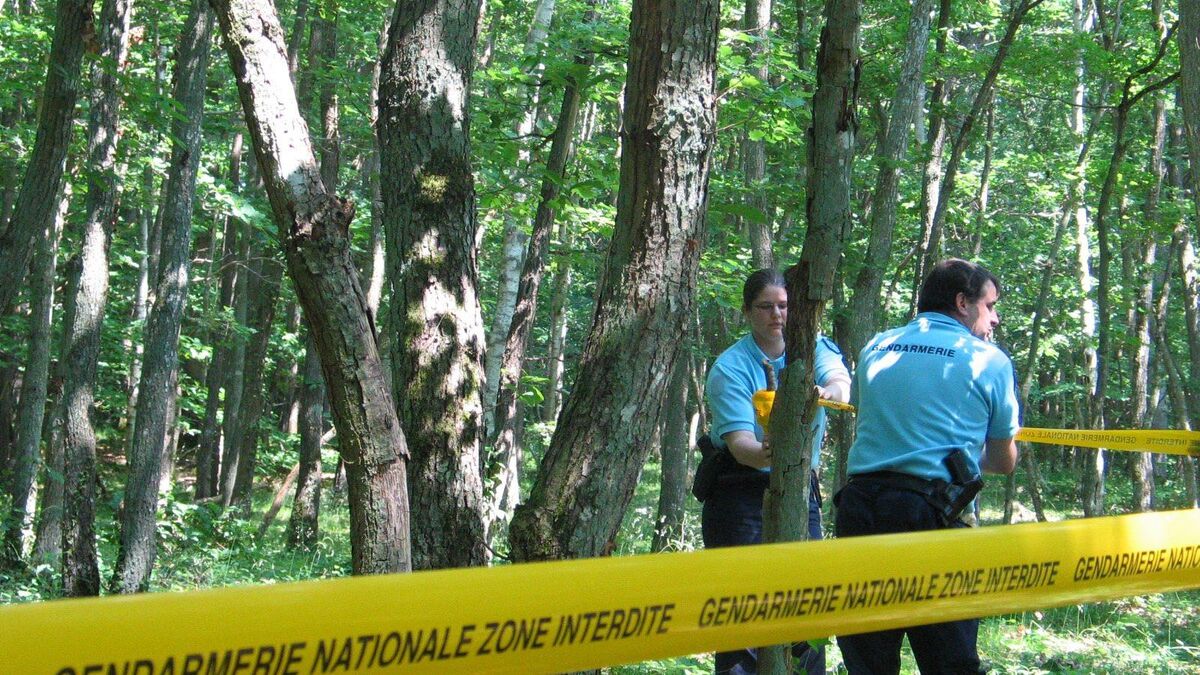 Cold cases: the identity of the calcined baby from the Rambouillet forest remains a mystery 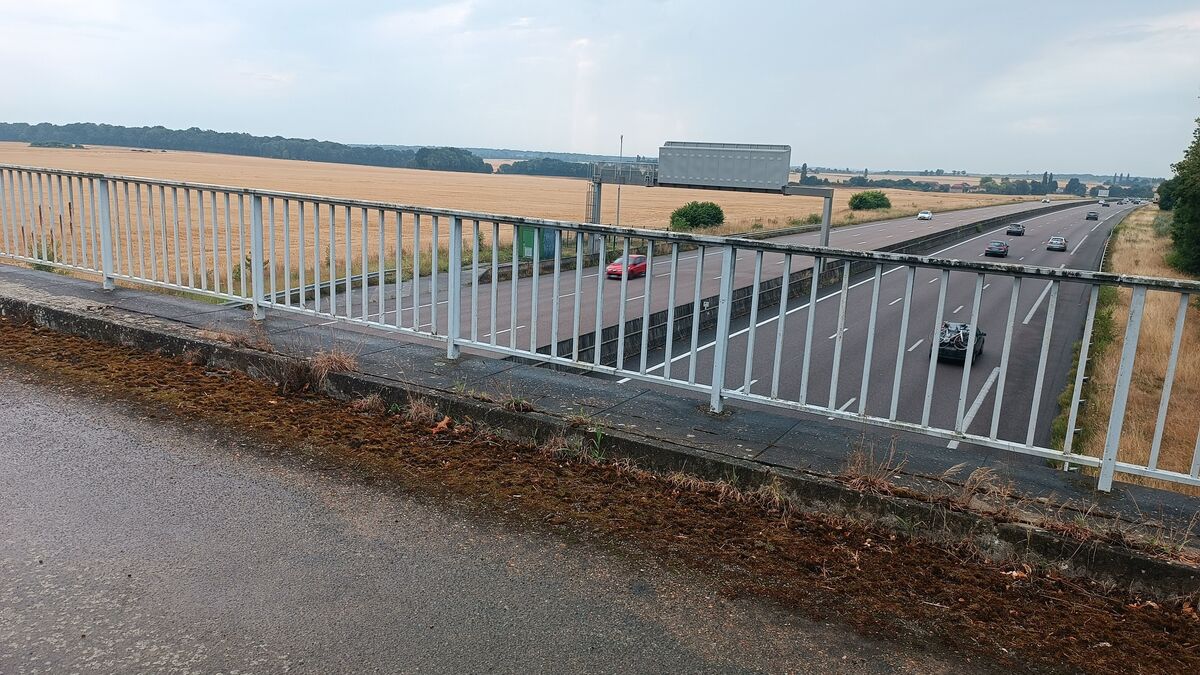 Cold cases in Île-de-France: twenty years ago, Josyane was killed by a stone thrown from a bridge spanning the A13 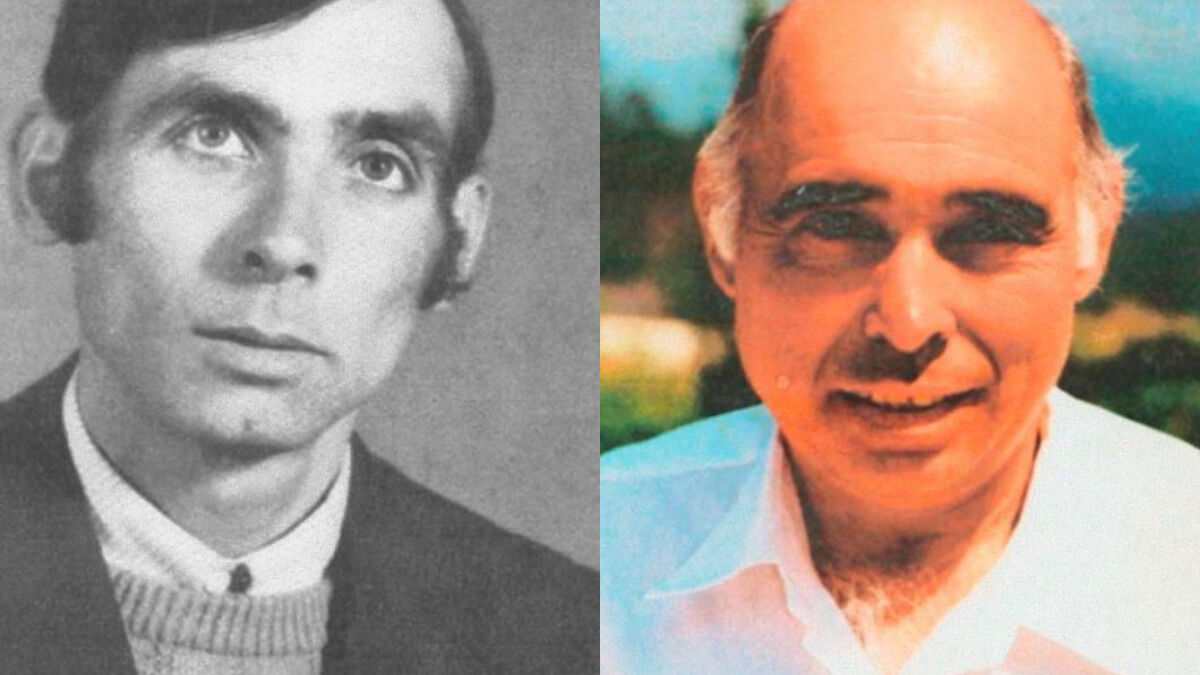 Cold cases in Île-de-France: where did the two mason brothers go who disappeared without a trace? 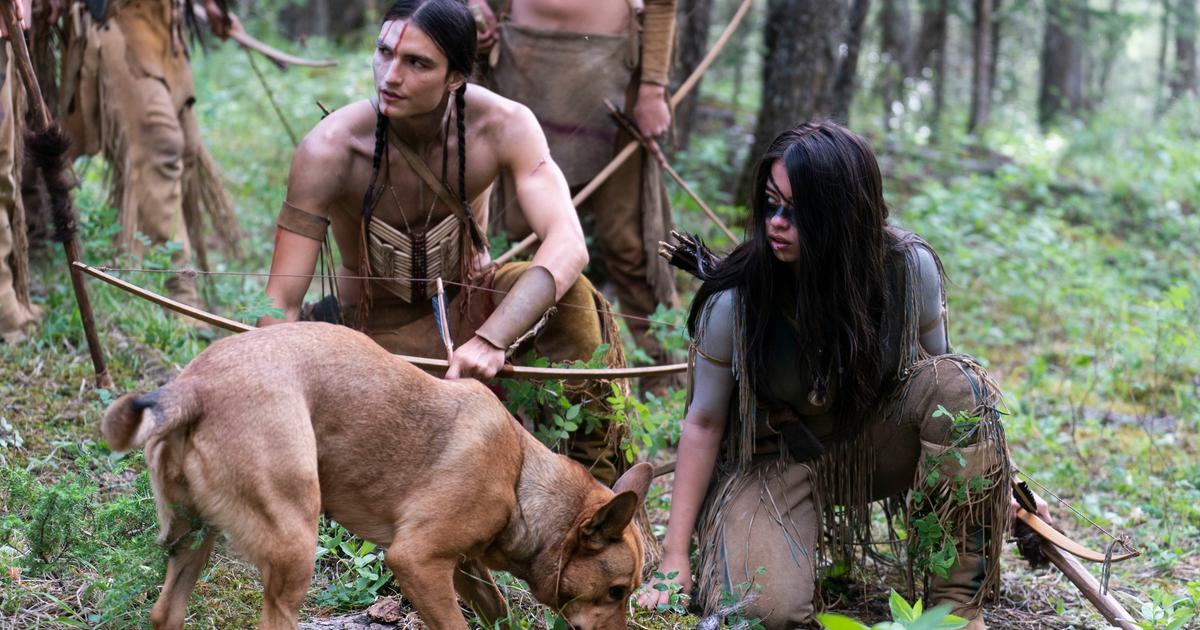 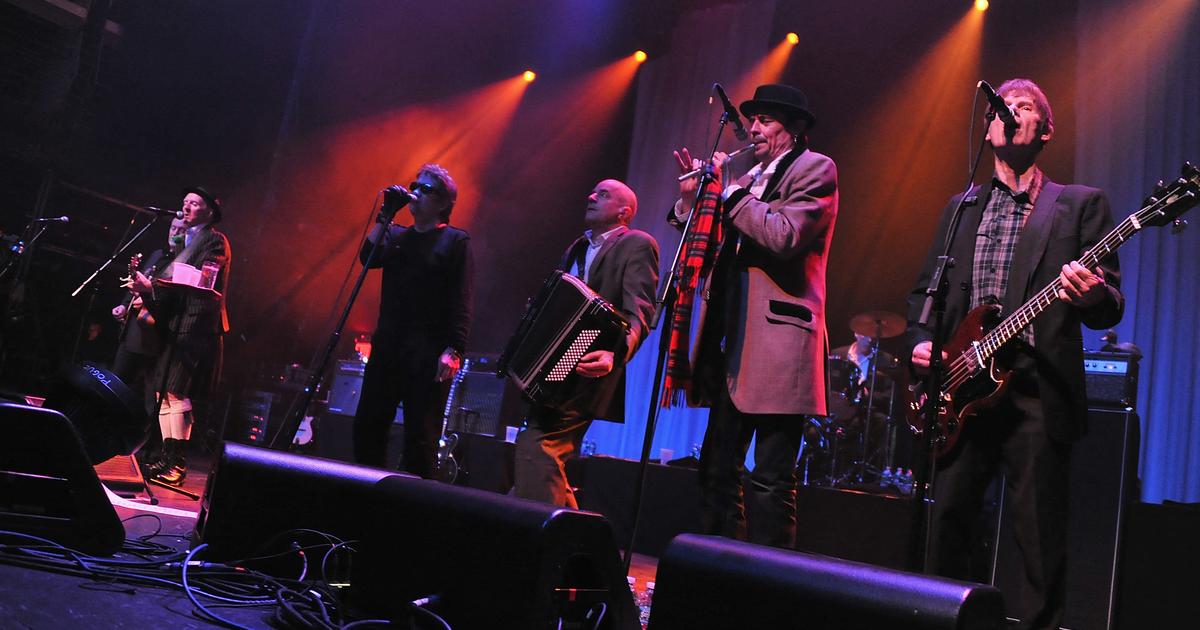 Darryl Hunt, bassist for The Pogues, dies at 72 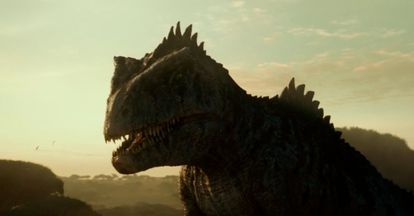 The gigantosaurus: What was the new 'Jurassic Park' villain like in real life? 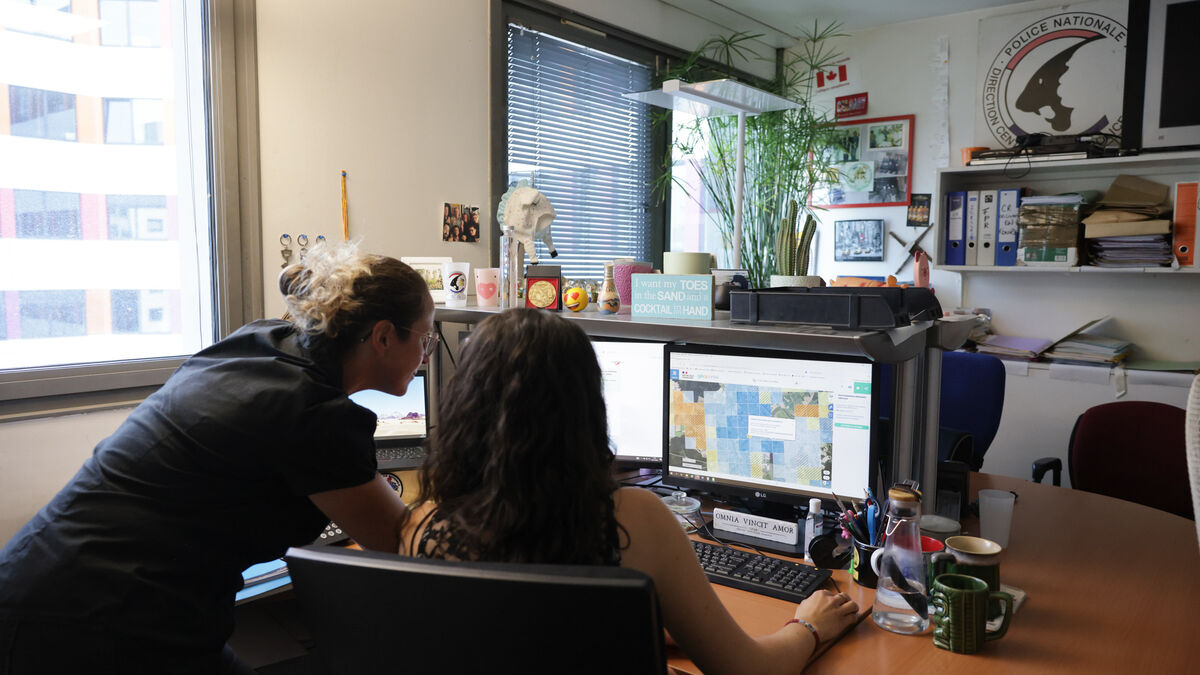 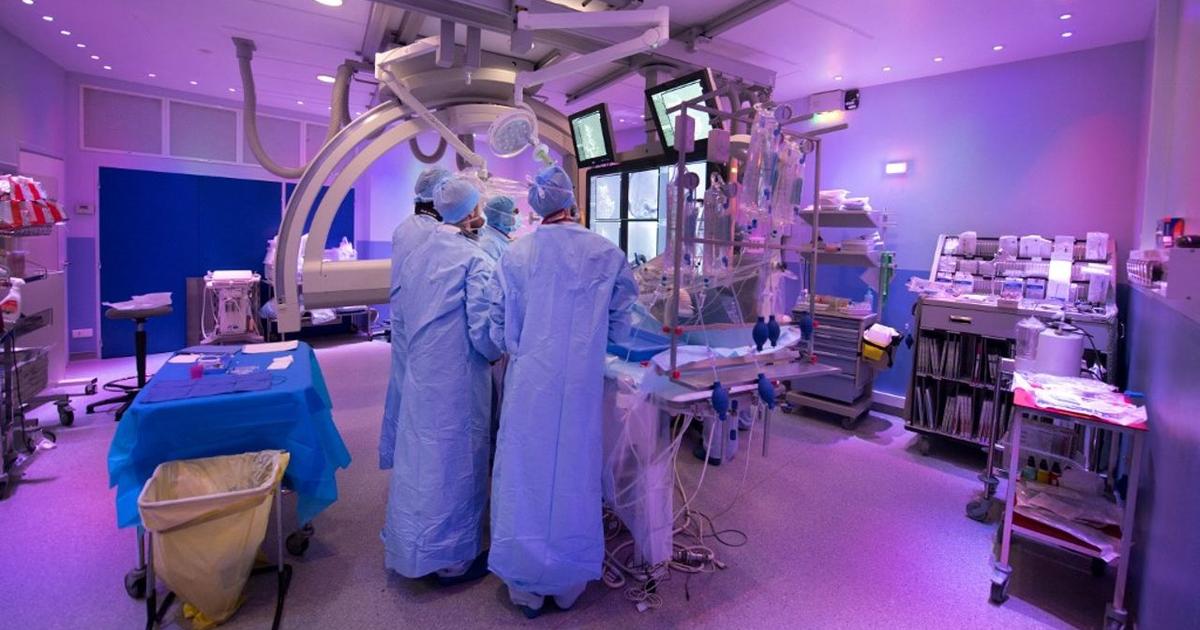