Human remains were discovered in two suitcases of the same size, bought by a family during a bulk auction o

The remains of two primary school-aged children were found in suitcases bought at auction at a warehouse in Auckland, New Zealand police confirmed on Thursday.

According to Inspector Tofilau Faamanuia Vaaelua, the bodies had probably been kept for several years and the victims would be between five and ten years old.

“The nature of the discovery makes the investigation complex, due in particular to the time elapsed between death and discovery,” he added.

The discovery of the human bones had been made in South Auckland, among the new owners of two suitcases of the same size, bought at an auction organized last Thursday by a storage company.

According to the first elements of the investigation, this family is not involved in the case but is "naturally upset by the discovery", explained inspector Tofilau Faamanuia Vaaelua.

According to the BBC, customers of this kind of bulk sale - the family in question left with a whole trailer of goods - do not detail everything before bidding, the aim being precisely to hope to discover valuables at the price. interior of cabinets.

The neighbors smelled the odor of the bodies

According to neighbors of the new owners of the object, a strong odor emanated from the trailer when they returned from the sale.

A former crematorium employee even told local media that he recognized the smell of a body.

One of the employees of the storage company where the suitcase came from told the Sydney Morning Herald that it had dozens of storage rooms, used by individuals and businesses.

A homicide investigation was opened by police, who said the first step was to identify the victims.

The police, who also called on Interpol, are looking at the other objects, household or personal, contained in the trailer to identify the victims.

“The investigation team is working very hard to hold the person or persons responsible for the death of these children to account,” concluded Inspector Tofilau Faamanuia Vaaelua. Two dead children discovered in suitcases: the police have the first lead – it leads to South Korea 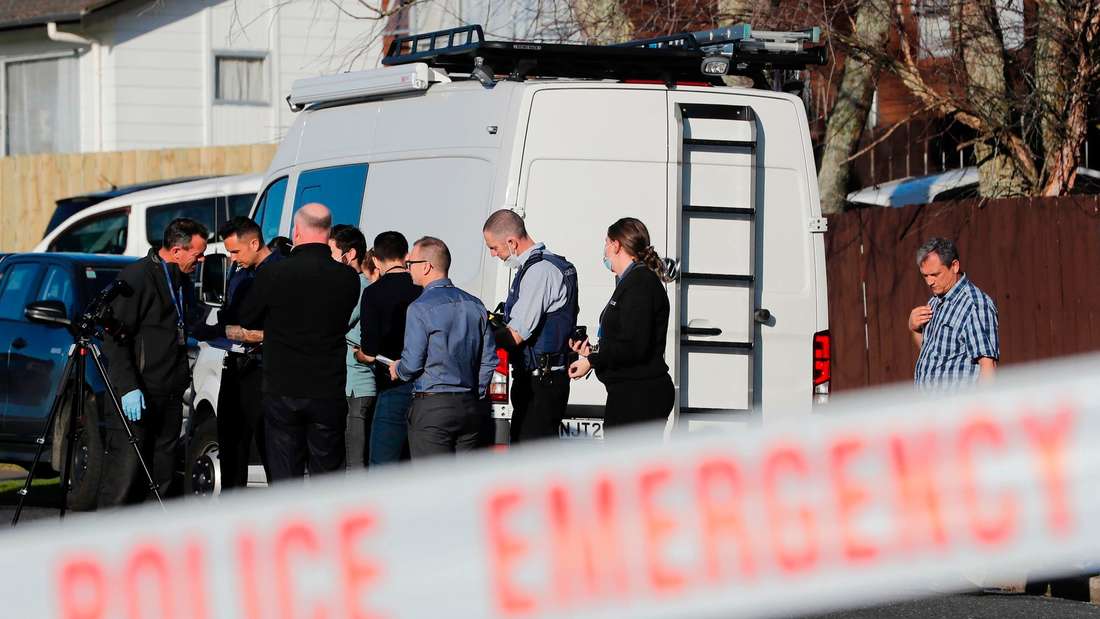 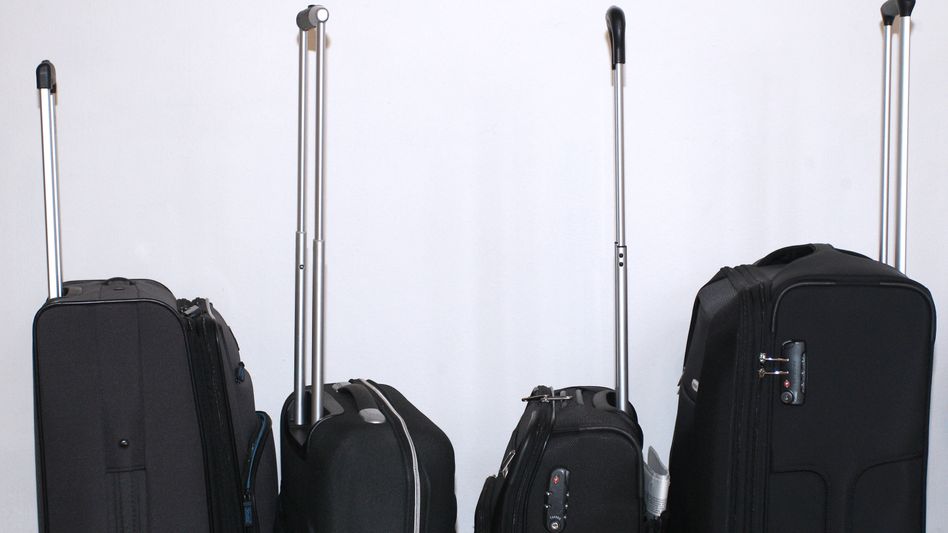 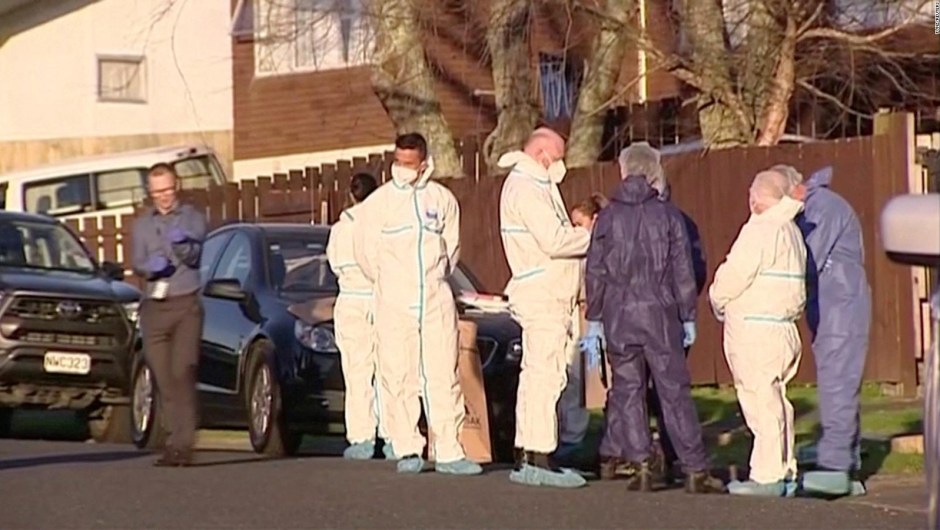 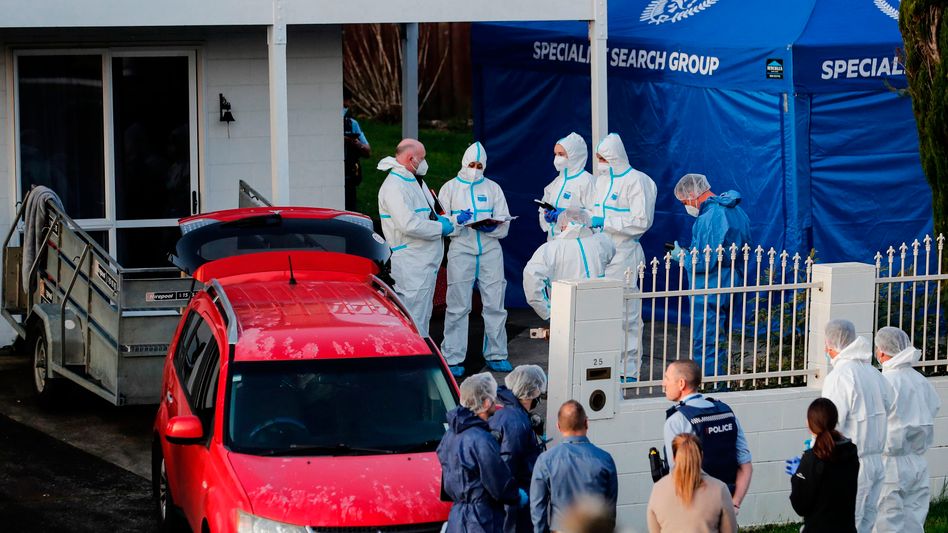 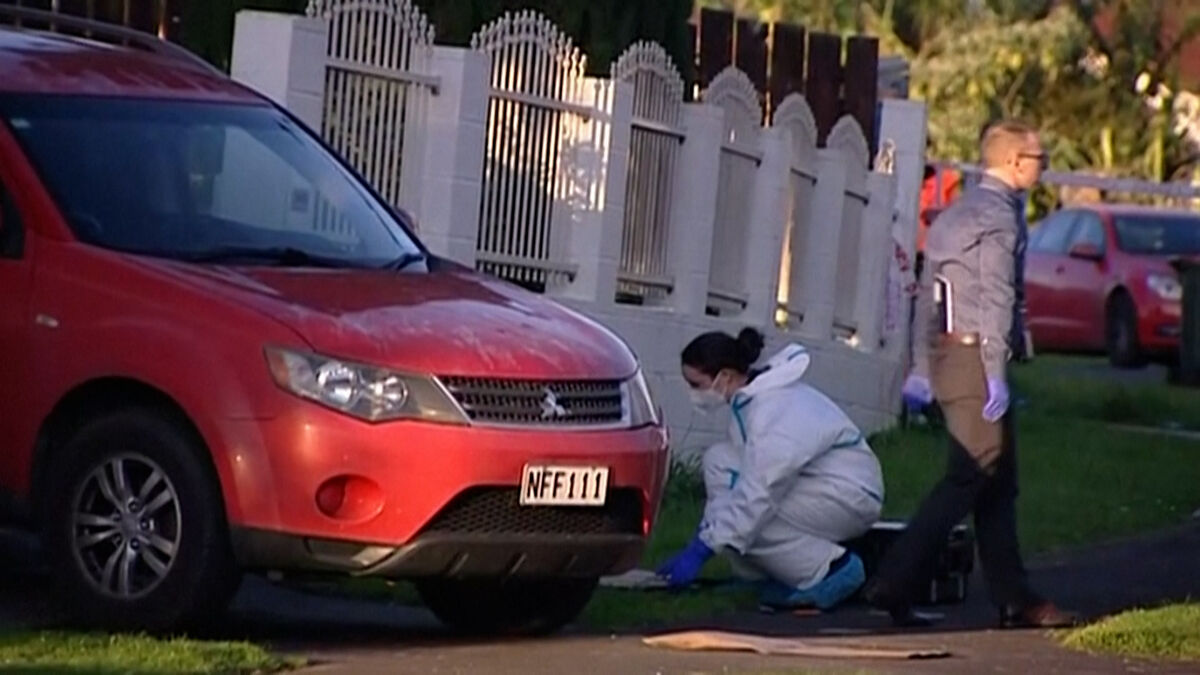