The agreement reached by the company to acquire iRobot will provide something unprecedented for technology companies: physical knowledge of what happens inside houses 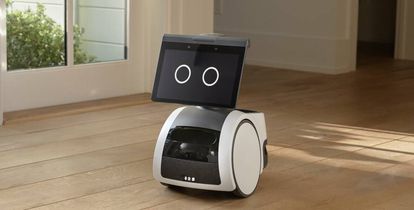 For those who haven't seen them in action, Roomba vacuum cleaners are disk-shaped robots that wander around the house picking up dirt and scaring cats.

It is the most successful product of iRobot, a company that was a contractor for the Pentagon thanks to its anti-personnel mine deactivation robots or for NASA with its space exploration devices.

Two weeks ago, Amazon announced an agreement by which it acquires iRobot, the company that manufactures them, in exchange for 1.7 billion dollars.

What is the technology giant looking for with this acquisition?

These words by Colin Angle, CEO of iRobot, in an interview with EL PAÍS in 2018 give the key.

“When I tell Alexa, 'Go into the kitchen and get me a beer,' Alexa understands, but she doesn't know what a kitchen is.

Alexa needs to know what is a kitchen, what is a bedroom.

This organization of spatial information is what is missing to make homes smart”.

They have optical, infrared and pressure sensors, among others, that allow them to avoid obstacles and clean the selected rooms.

The latest model, the j7, has a front camera that takes photos of what is in its path and, with the help of artificial intelligence algorithms, has already cataloged more than 43 million objects.

They do not improvise their movements: they move through detailed maps that they draw on the house and that they update with each expedition they make.

That information is gold.

Facebook may know what you vote for and Google may know you better than your girlfriend, but these are always inferences from digital activity.

Until now, the big technology companies had not had access to the purely physical environment of their clients' private lives.

Mapping homes and seeing what is in them opens up a new horizon of possibilities.

It brings that spatial context that Angle was referring to.

Roomba can estimate your income level (it knows the size of your home and what neighborhood it is in), how many children you have and their ages (due to the type of obstacles you encounter), how much time you spend at home, whether you telecommute or not , if you watch TV, where you have the sofa and if you have recently changed it, if you like to cook, if you have pets, if you are tidy or not and even your sleeping habits.

All based on the topography of the house and the objects it bumps into, not more or less elaborate assumptions based on your likes or search history.

This information is a gold mine for a company, Amazon, which among other things is dedicated to selling all kinds of products.

Promotional image of Astro, the Amazon robot that moves around the house and can see and hear you.

The Amazon acquisition makes even more sense if it overlaps with other Amazon products.

Echo voice assistants, where Alexa lives, are her microphone in the house (they are always listening, waiting to detect the wake words).

Ring door openers keep an eye on who comes in and out of the home;

Blink security cameras are the eyes of doors inside her.

The Astro robots, a kind of Alexa with wheels, a camera and a screen, have not yet managed to become an everyday product, as Roomba already is, but if they do, they will provide a plus of the company's omniscience in homes.

Amazon has a holistic view of what goes on in the home, the core of intimacy in capitalist society.

Can the information that Roomba collects be crossed with what Amazon already had about our tastes?

The acquisition has not yet been consummated and it is too soon to talk about data integration.

That's what sources from the company founded by Jeff Bezos tell EL PAÍS, who in any case stress that "protecting customer data has always been a priority."

When Facebook bought WhatsApp, Mark Zuckerberg said that he would never integrate the data of the social network with that of the messaging service.

His promise took only two years to break.

Is there reason to fear the privacy implications of Roomba's entry into the pool?

In 2017, there was a rumor that iRobot was planning to sell the plans of the houses to companies such as Amazon, Apple or Google.

The company denied it.

Ring video door entry systems collaborated with several US police departments while already being owned by Amazon, as proven by several journalistic investigations, although company spokespersons assure that these practices have ended forever.

Although the operation must still pass the filter of the US regulator, the FTC.

The body is chaired by Lina Khan, an academic belligerent with the big technology companies.

Her case study was precisely Amazon.

Amazon buys Roomba and registers another achievement on the way to the vision of the smart home - voila! Marketing and digital 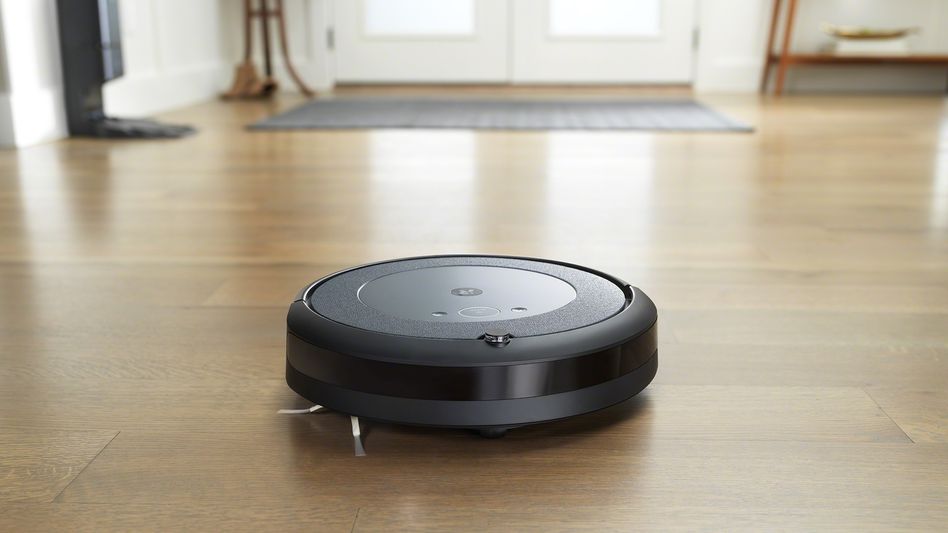 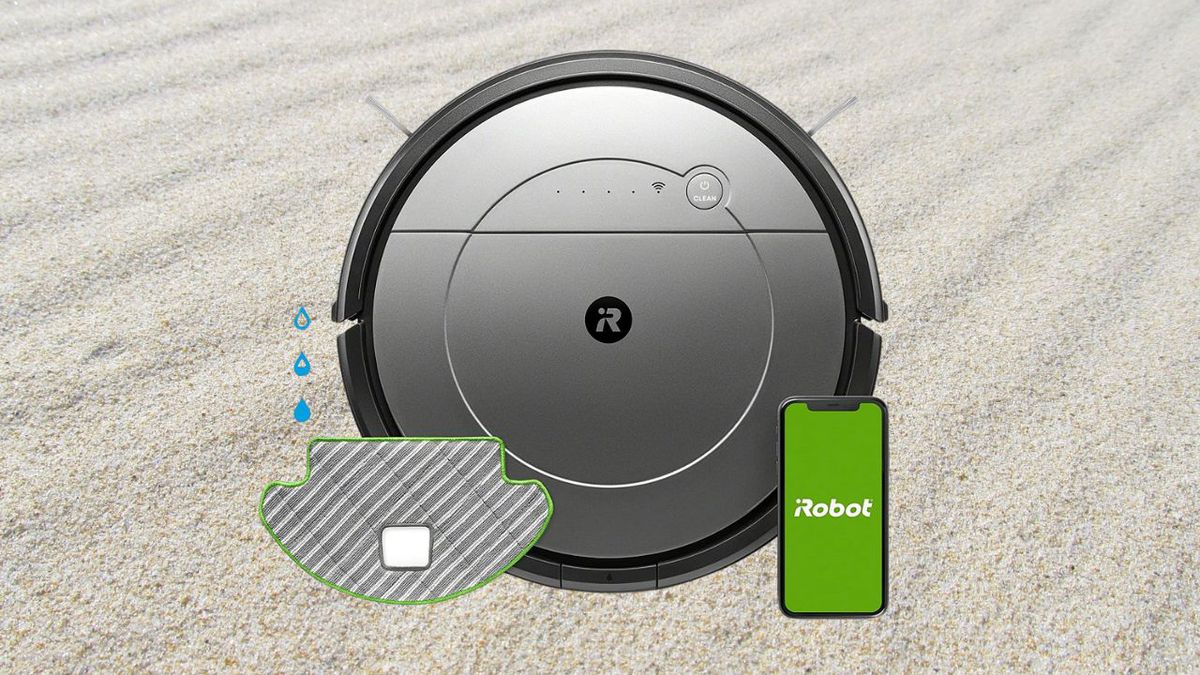 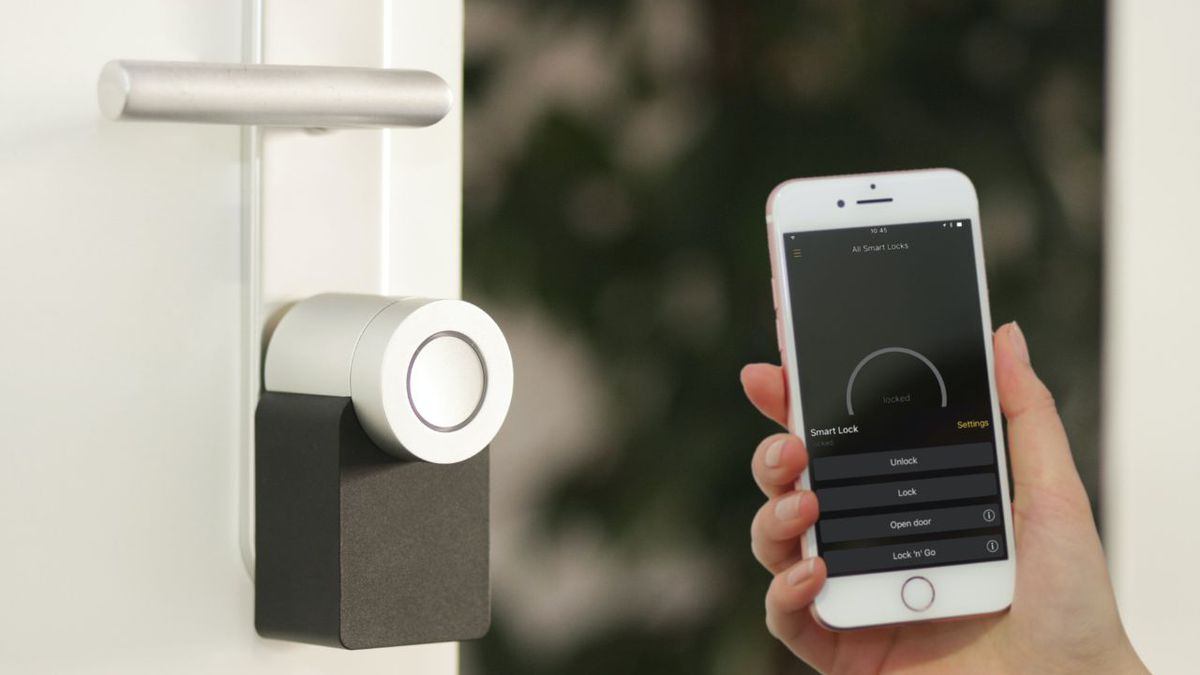 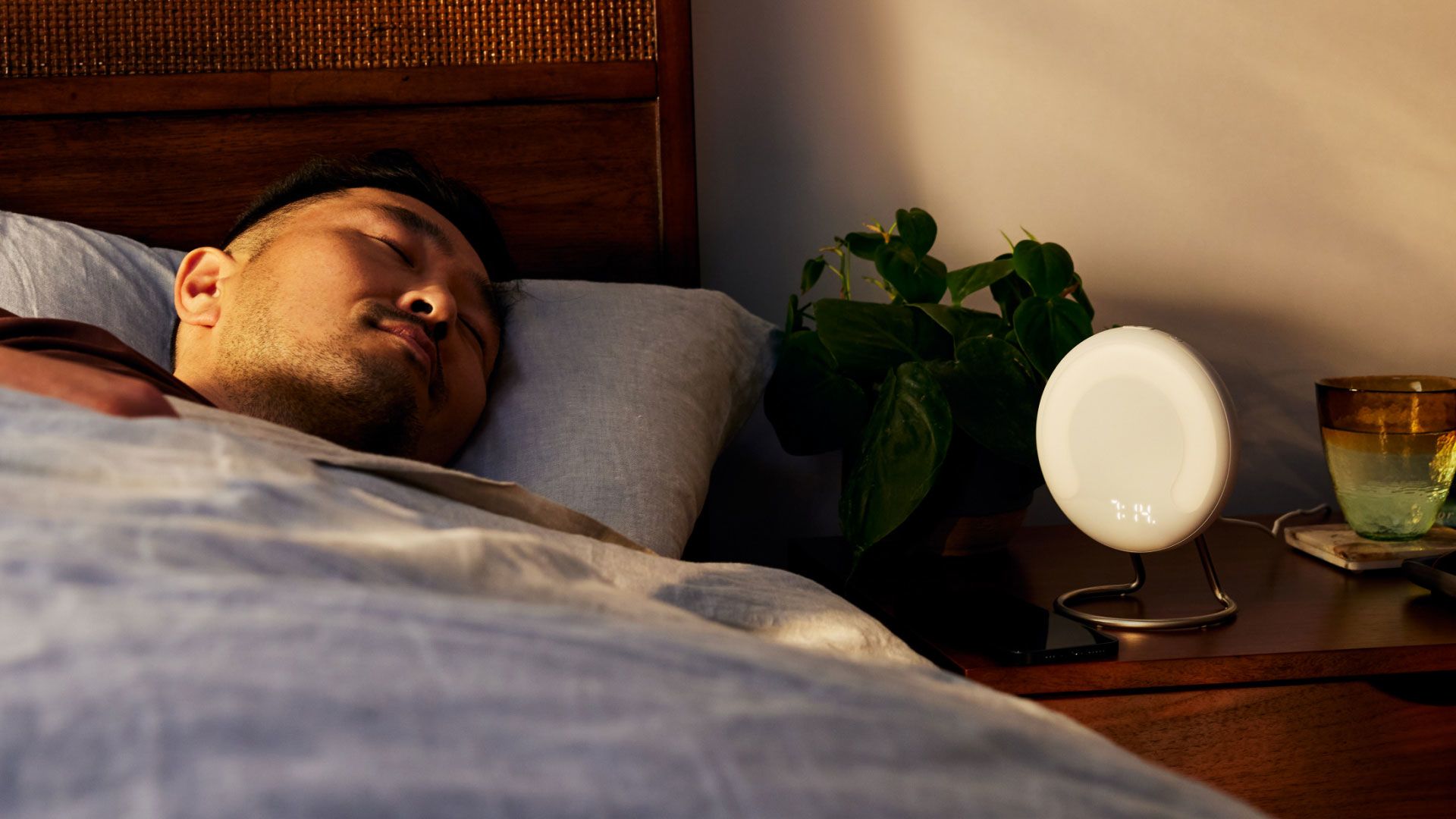 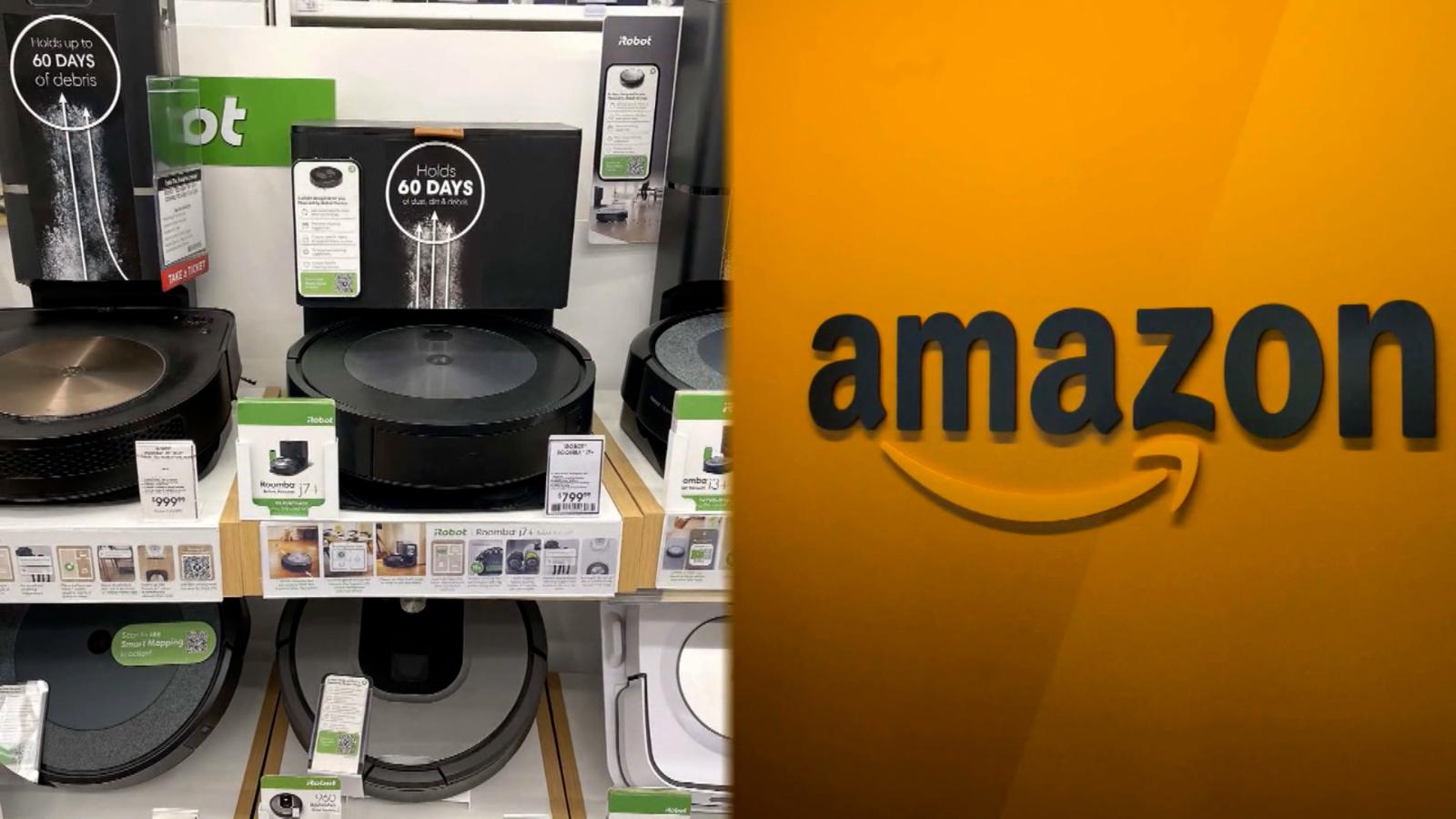 Amazon agrees to buy iRobot, the maker of the Roomba 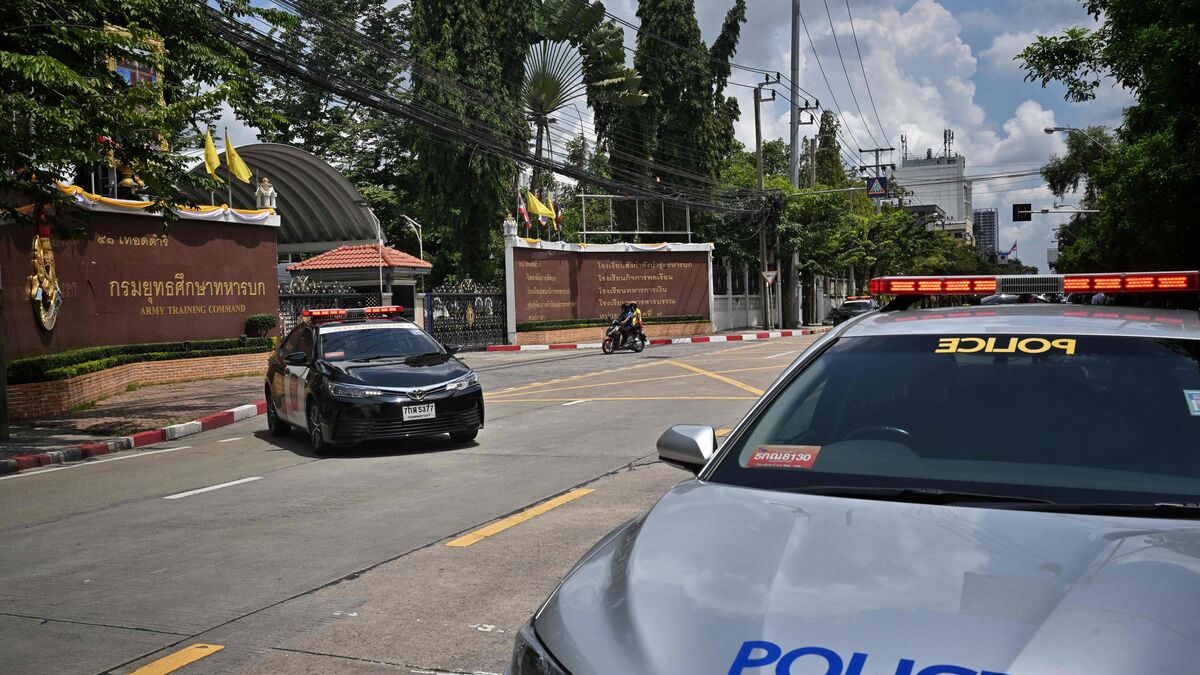