Recordings of the NASA probe "Insight": This is what a meteorite impact on Mars sounds like

When rocks hit a planet, they set off shock waves. The NASA probe "Insight" has now registered the phenomenon on Mars for the first time: the impacts are even clearly audible. 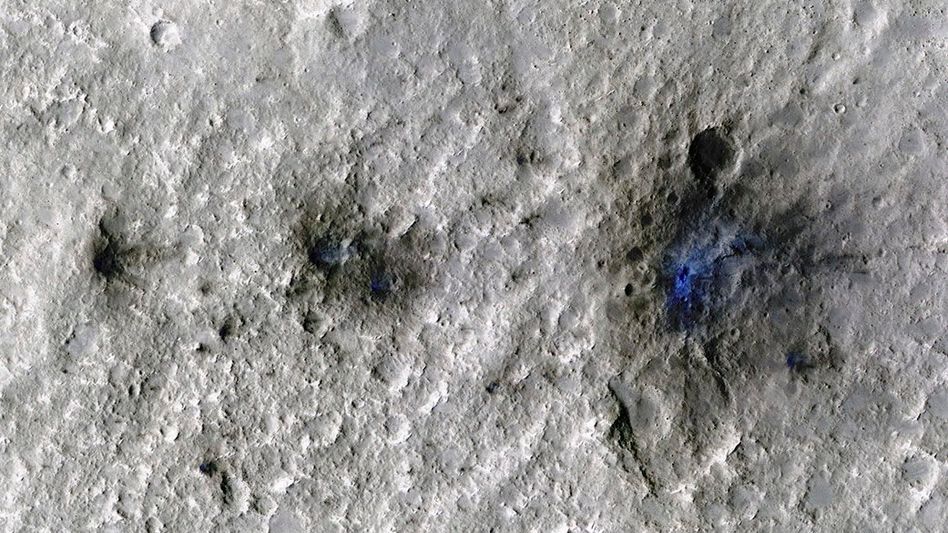 First a noise, then it pops twice: This is what a meteorite impact on Mars sounds like, recorded by the NASA probe »Insight«.

On the Red Planet, a piece of rock from space is twice as likely to reach the surface after entering the atmosphere as it is on Earth.

The much thicker atmosphere protects our planet better because smaller chunks burn up completely in it.

On Mars, they make it to the surface more often - and a new study now shows that these impacts can also be used for research because researchers have also succeeded in spatially locating the craters that have formed.

With the help of the NASA robot »Insight«, which landed on Mars in 2018, scientists were able to gain a better understanding of the properties of the planet.

They have recorded seismic and acoustic waves from meteorite impacts and calculated the location of the craters they left in their wake.

The researchers write that these are the first measurements of this kind outside of the Earth, and the corresponding study was published in the journal Nature Geoscience.

Upon entering the atmosphere and impacting the ground, the flying rocks would excite transient acoustic and seismic waves, the study authors wrote.

"However, the formation of new craters and the associated mechanical waves that are triggered by the impact have only been observed together outside of Earth."

"These seismic measurements give us a whole new tool for studying Mars or any other planet where we can land a seismometer," planetary geophysicist Bruce Banerdt, one of the principal investigators of the "Insight" mission, told Reuters.

The rocks detected by Insight, one landed in 2020 and the other three in 2021, had an estimated total weight of up to 200 kilograms and left craters up to around seven meters wide.

One of the boulders exploded into at least three pieces, each creating its own crater.

“We can correlate the type, location, and size of a known source with the appearance of the seismic signal.

We can use this information to better understand the entire catalog of seismic events from »Insight« and to extrapolate the results to other planets and moons as well," said Ingrid Daubar, planetary scientist at Brown University and co-author of the study.

The researchers also assume that they could trace impacts up to 2018 with the data from »Insight«.

The scientific goals that were set for "Insight" in advance of the mission were to study the internal structure and processes on Mars and to study seismic activity and meteorite impacts.

The »Insight« seismometer has determined that Mars is seismically active and has registered more than 1,300 marsquakes.

In a study published last year, the seismic waves detected by Insight helped decipher the internal structure of Mars.

They allow first estimates of the size of its large liquid metal core, the thickness of its crust and the composition of its mantle. 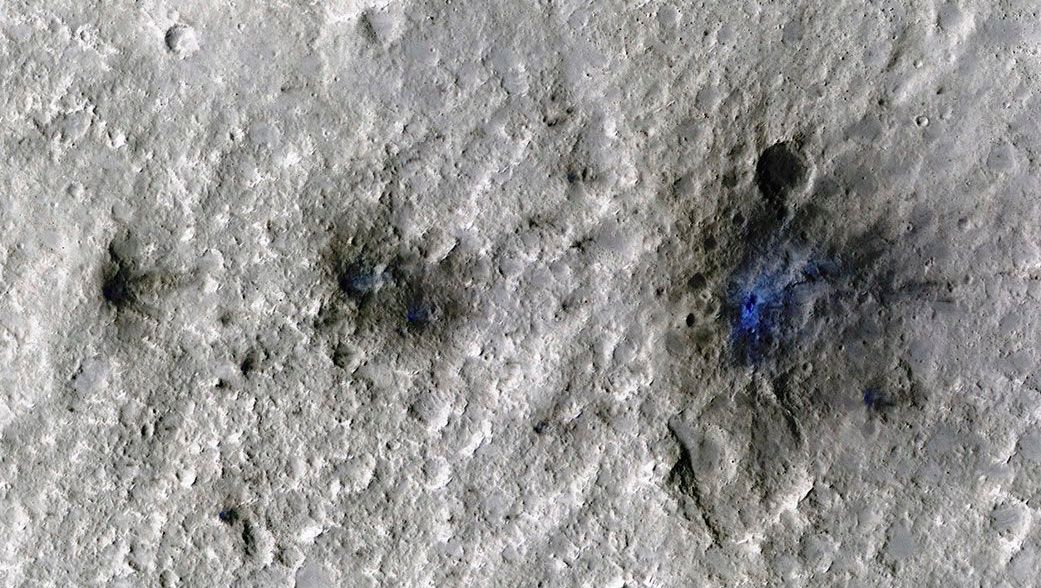 Recordings of the NASA probe "Insight": This is what a meteorite impact on Mars sounds like 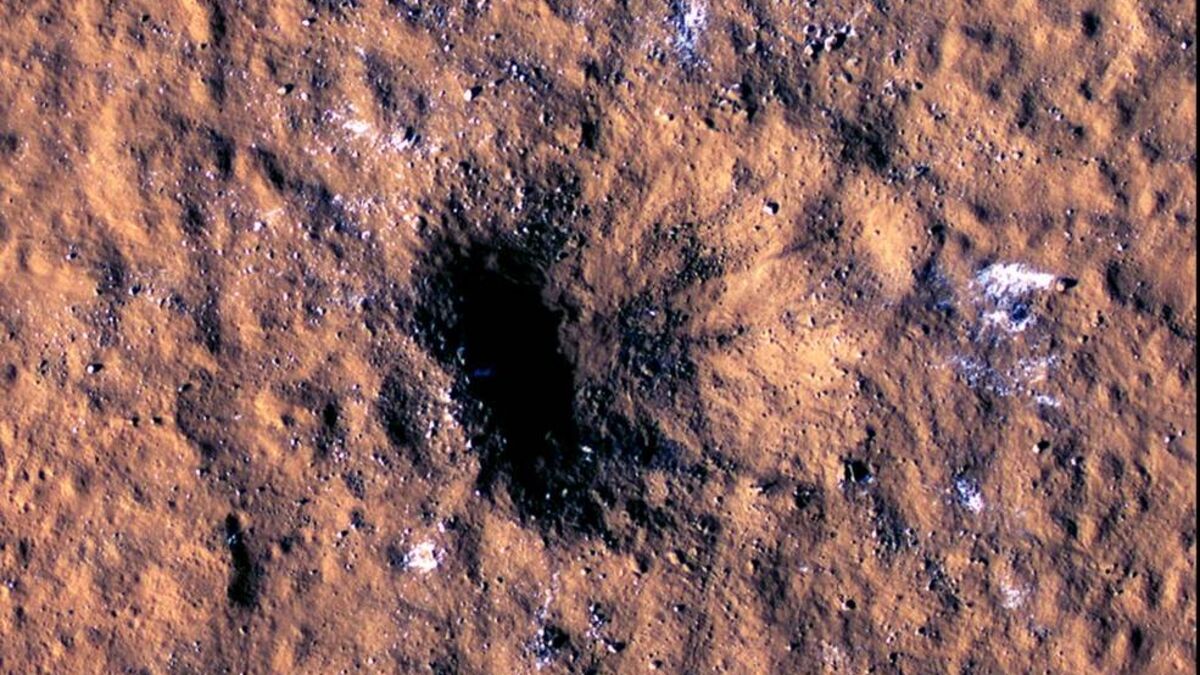 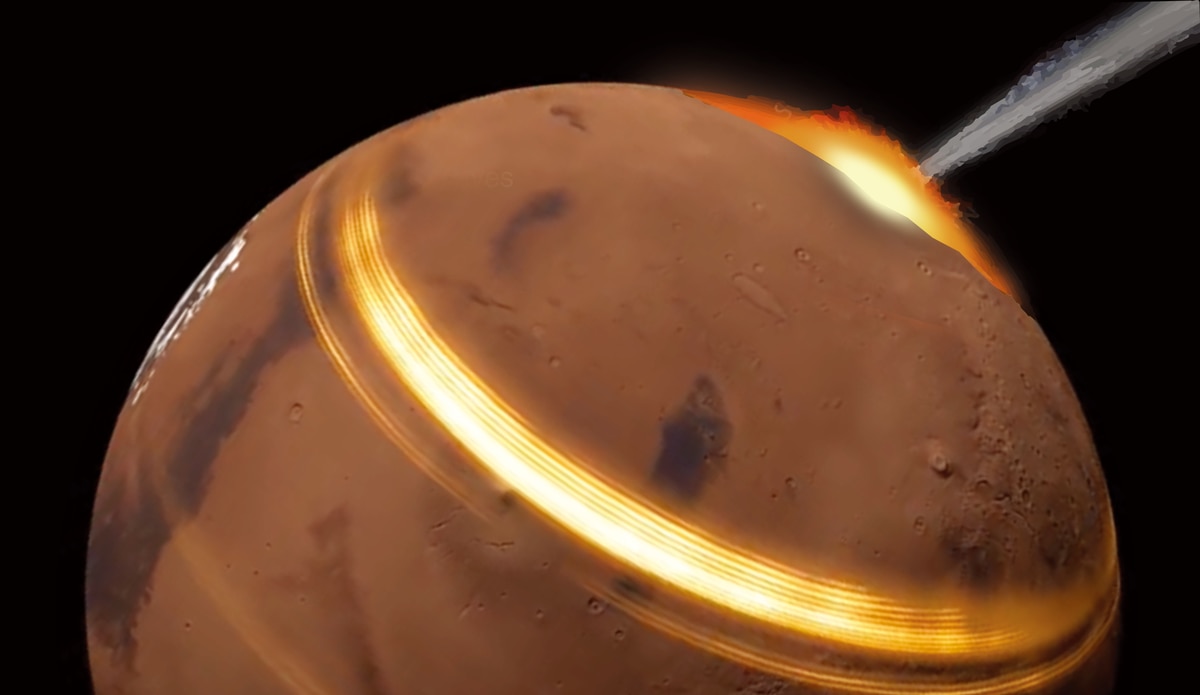 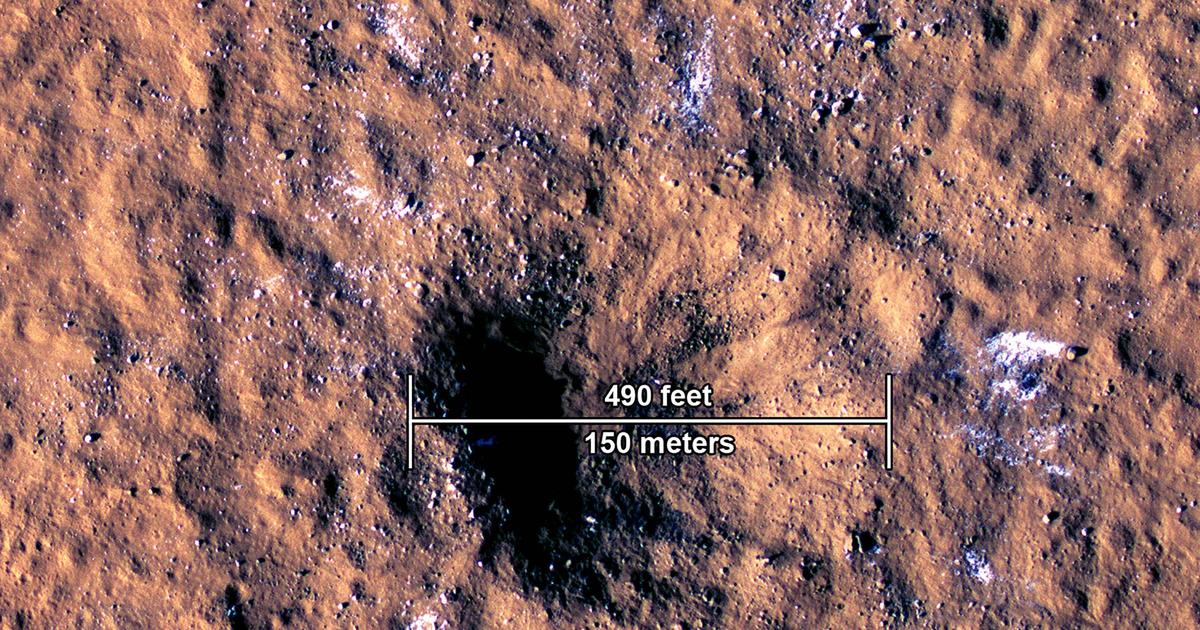 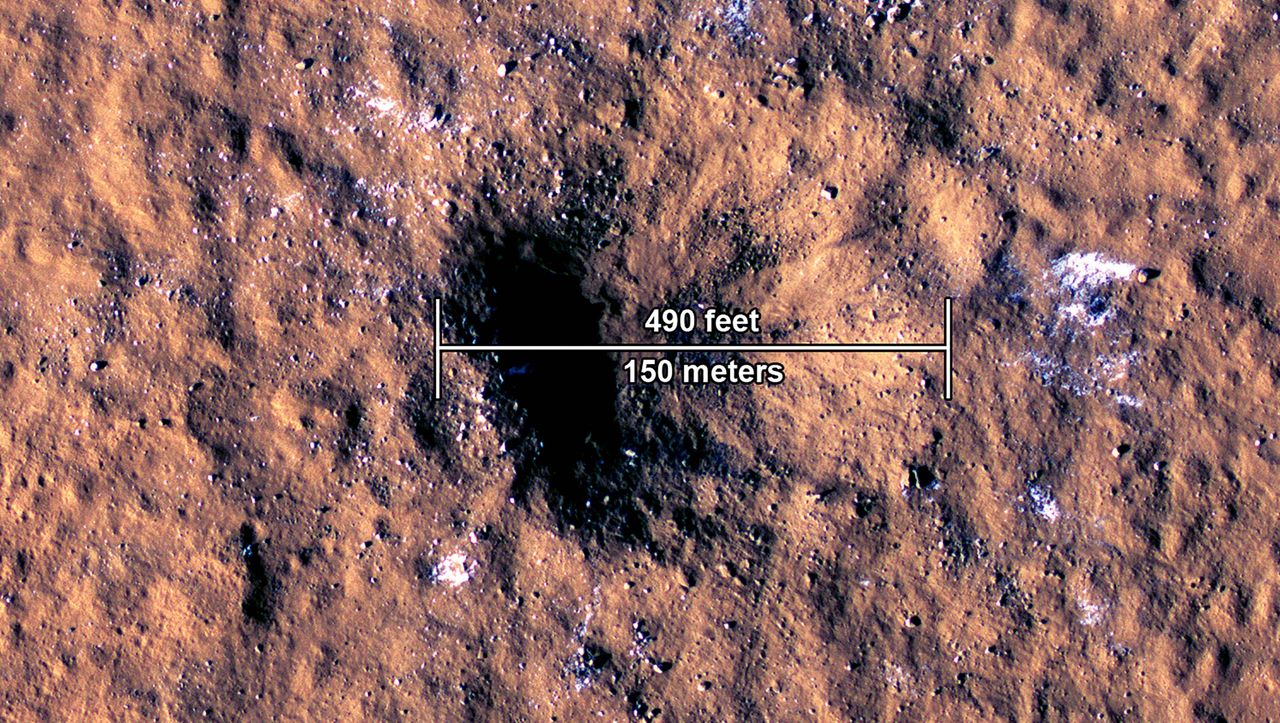 Measurements by NASA's InSight space probe: Researchers find the cause of the Marsquake 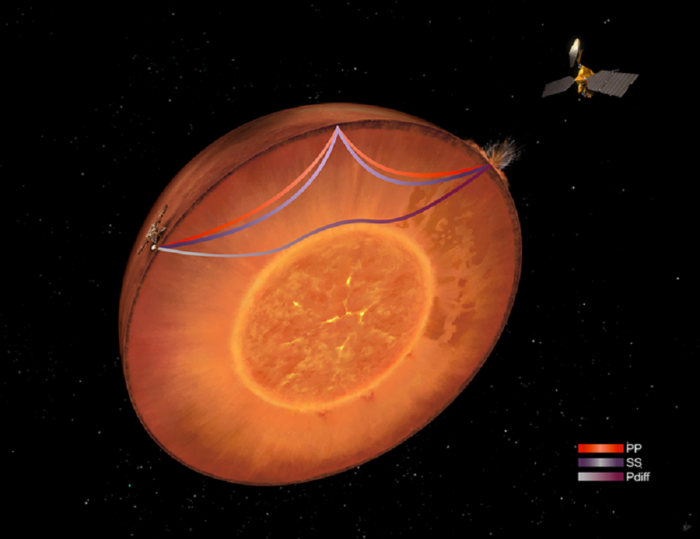