Police check: How to react correctly as a driver Created: 09/21/2022, 06:00 By: Sebastian Oppenheimer A police check makes many drivers nervous - but if you follow a few basic rules, there is actually no reason for it. People react completely differently to a police check: While some leave the approaching officers completely cold, others get a sinking feeling in their stomachs - even if they a A police check makes many drivers nervous - but if you follow a few basic rules, there is actually no reason for it.

People react completely differently to a police check: While some leave the approaching officers completely cold, others get a sinking feeling in their stomachs - even if they are not guilty of anything.

Others, on the other hand, blow their fuses straight away – as happened with an Audi driver not too long ago.

The latter is of course not recommended.

But how do you react correctly to a police check - or what rules do the officers have to follow?

Drivers should always remain calm during a police check.

First of all, there are two different types of police checks: stationary and mobile.

While stationary controls usually give you a stopping place directly from the police, mobile controls (i.e. in moving traffic) are somewhat different.

Important: Even if a blue light appears in front of or in the rear-view mirror, accompanied by the words “Stop!

The important thing is: keep calm and then stop at the next possible opportunity and signal this to the officials by driving slowly and using the indicators.

Police check: Drivers are obliged to provide their personal details

According to the ADAC, anyone who ignores the request to follow a police vehicle must expect a fine of 70 euros and a point in Flensburg.

The Automobile Club advises motorists to always behave in such a way that the police officers do not feel threatened - and to wait in the car with the interior lights switched on, for example, until the officer speaks to the driver.

Remaining calm, polite and friendly towards the police is certainly not a mistake either.

Drivers are obliged to give the police personal details if they are asked to do so.

Vehicle documents and driving license must also be handed over.

Objects that are to be carried in the car - such as a warning triangle, high-visibility vest and first-aid kit - must also be presented on request.

Police control: When in doubt, it is better to remain silent when asked by the officers

In addition to providing personal information, you should think very carefully about how you answer questions from the officers - or whether you would rather remain silent to be on the safe side.

Possibly certain statements could be taken as an admission of guilt and bring a lot of problems later.

It may be worth pointing out that you want to seek legal advice first.

Very important: If the police officers suspect the driver of a crime, they must point out the right to remain silent in an instruction.

Otherwise the statement cannot (or only to a very limited extent) be used in court later.

There was such a case recently as a result of a hit-and-run accident: the Nuremberg-Fürth district court ruled in favor of the alleged causer due to the lack of instruction. "This call is from Europol": how to react correctly to the call Danger of fog in autumn: This is how drivers react correctly 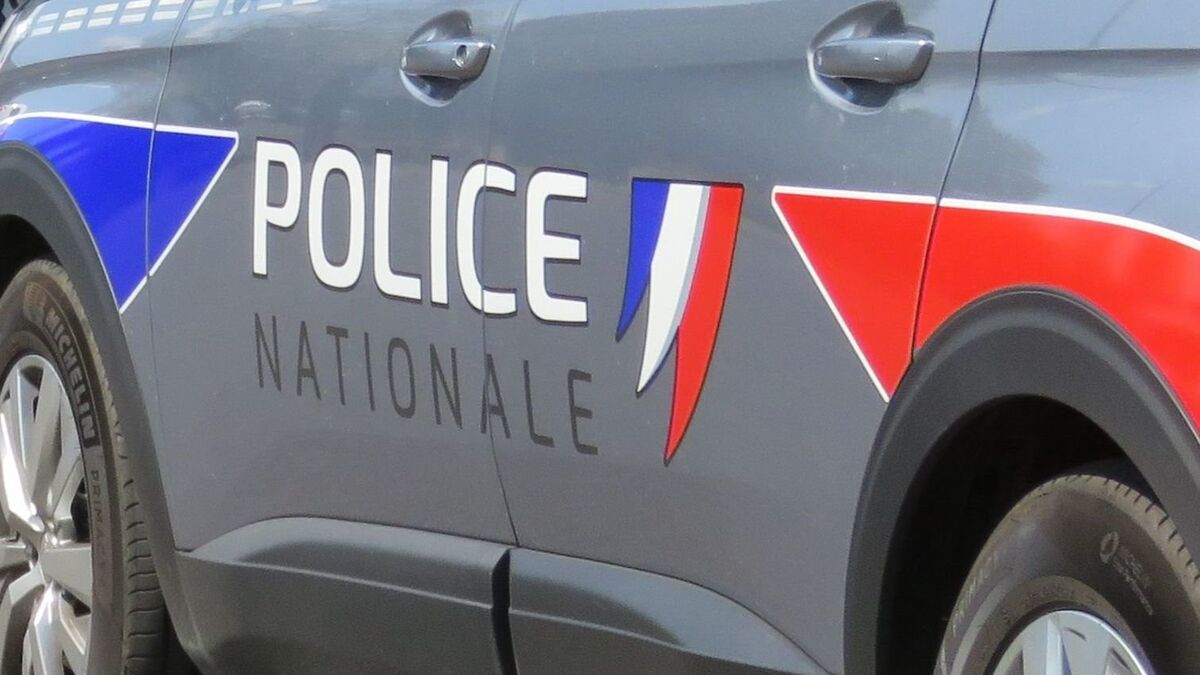 Yvelines: a 2-year-old girl dies hit by a car