Öko-Test: Some oatmeal contaminated with glyphosate and mold

The magazine "Öko-Test" examined 29 types of oatmeal. Three quarters of them did well. 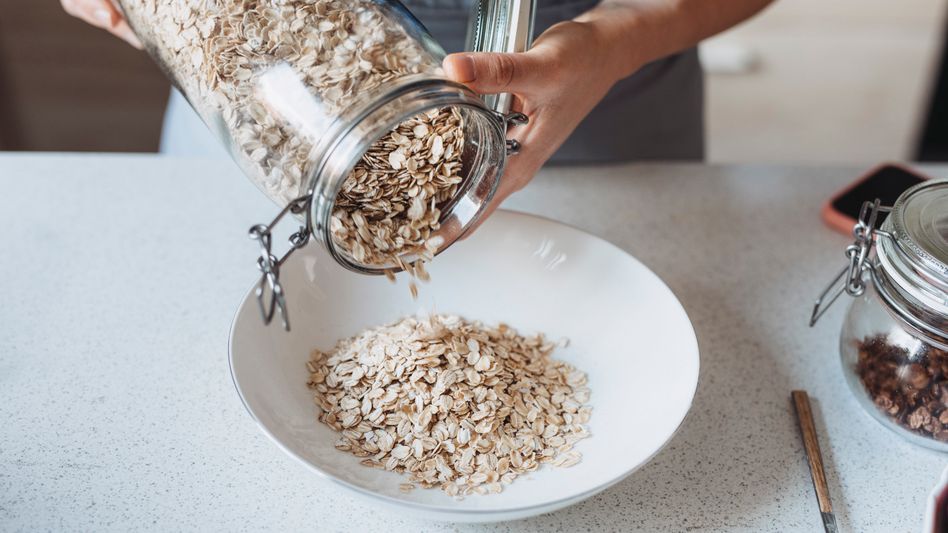 A healthy start to the day: oatmeal is considered a superfood (symbol image)

Whether in porridge, muesli or for baking: oatmeal is considered a healthy filler.

After all, they contain important fiber, protein and vitamins such as zinc, iron and magnesium.

But apparently some varieties are contaminated with pesticides.

The magazine "Öko-Test" had 29 products tested in the laboratory and came to the conclusion that only around two thirds of the tested oat flakes are recommended.

However, increased traces of pesticides or mineral oils as well as mold toxins were found in four products rated "satisfactory".

In the case of four other products, the loads were so high that they failed the test with "inadequate".

According to the evaluation, the toxic fungi had already attacked the oats in the field.

Poisons were detected in some oat flakes, the content of which was rated as “greatly increased”.

These are the brands »Golden Breakfast Oat Flakes Kernig«, »Ja!

For a three-year-old child weighing 15 kilograms, the exposure to these products would be more than four times the TDI, the report says.

Small amounts of pesticides were also detected in two organic products: the commissioned laboratory measured low levels of the pesticide chlormequat in the “Davert Großblatt Oatmeal” from Bioland and the “Wurzener Bio Oatmeal Kernig”.

Even if the values ​​are low, they exceed the orientation value of the Federal Association of Natural Food Products (BNN).

The Wurzner company is currently checking how the pesticides could have gotten into the products.

The testers emphasize that the mold toxins are not considered to be acutely dangerous - but they should better not be eaten every day.

The eco-testers report that a retailer immediately removed the batch in question from sale.

"Mould toxins in oatmeal are of course disgusting at first," said the deputy editor-in-chief of "Öko-Test", Katja Tölle.

»But not only that. The toxins found can weaken the immune system and have a cytotoxic effect.

And people initially expect exactly the opposite from oat flakes – that they are healthy.« The oat flakes are not acutely poisonous.

»But a lot of people eat oatmeal, and children too, every day.

That's why it's good that Norma immediately withdrew its product from sale.

The buyers were also amazed at the considerable price range for the products made exclusively from oats: they paid between 69 cents and 3.29 euros for 500 grams of oat flakes.

The pesticide glyphosate was also found in four of the products examined: in Aldi's "Knusperone Kernige Oatmeal" brand, in the "Penny Kernige Oatmeal", the "Every Day Oatmeal" and the "Golden Breakfast Oatmeal" from Norma.

Glyphosate has long been suspected of being carcinogenic.

In May 2022, the European Chemicals Agency classified the agent as environmentally harmful.

However, she concluded that the classification of glyphosate as a carcinogen was unjustified. 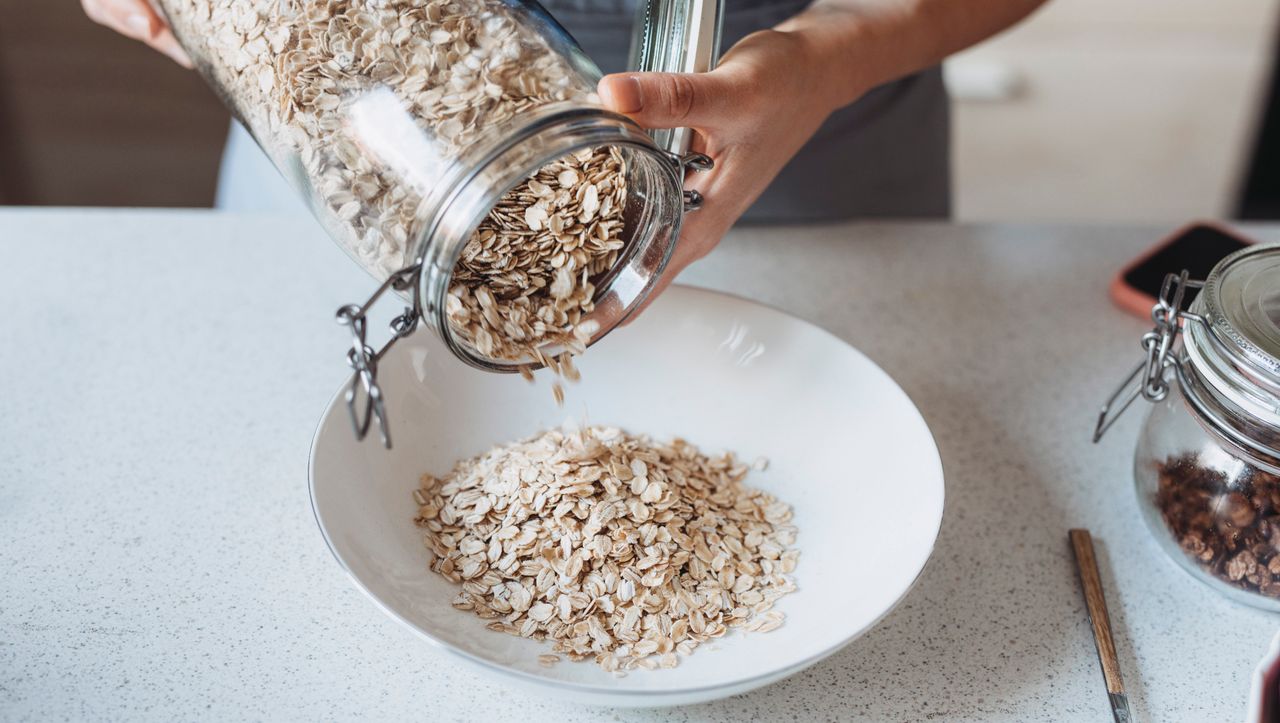 Öko-Test: Some oatmeal contaminated with glyphosate and mold