Self-tests are less effective in omicron infection. A Dutch study now shows what can increase accuracy. 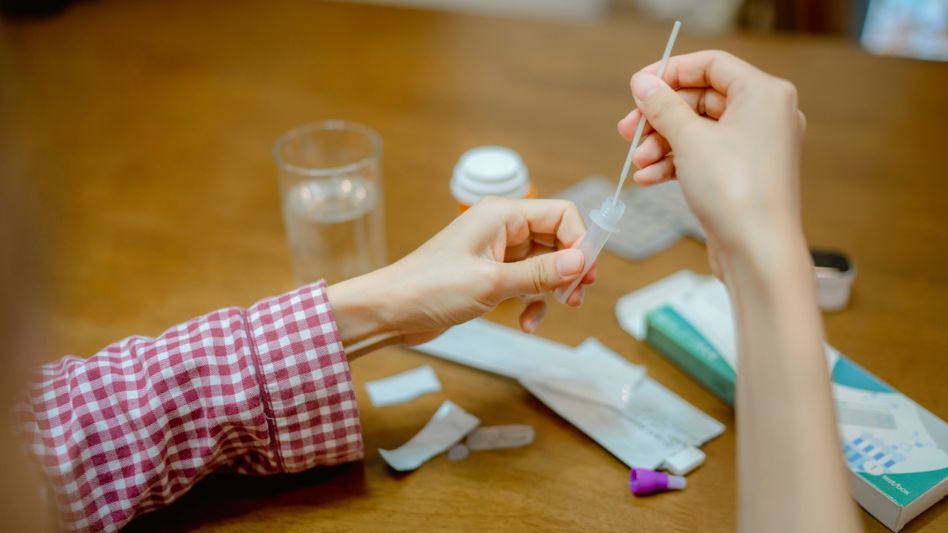 Now routine: self-tests to do at home (symbol image)

If you want to check whether you have been infected with the corona virus, you can do a quick test.

He first puts the swab into his nose, then puts it in the small plastic container with the buffer solution.

Finally, a few drops on the measuring strip, which gives a result within 15 minutes.

Because the displayed results are less accurate with the omicron variant than with previous variants, a Dutch study suggests that sampling should be extended to the oropharynx.

Previous studies have suggested that antigen tests against the omicron variant are less effective.

A team of Dutch scientists has examined the sensitivity of rapid tests over a longer period of time.

The researchers asked a total of 6,497 people who had a PCR test carried out to do another self-test at home within three hours and then communicate the result.

The study was conducted in two phases:

They found that during the omicron wave, the antigen tests were actually less likely to detect an infection.

Three antigen tests from the manufacturers Flowflex, MPBio and Clinitest were used in the study.

The sensitivity - i.e. the probability with which a test also recognizes an infection as such - of Flowflex deteriorated from 87 percent to 80.9 percent.

Finally, the researchers asked for the swab not only to be taken from the nose, but also from the oropharynx.

It turned out that the accuracy of the test results improved slightly.

The authors of the study deduce from this that test manufacturers should recommend additional sampling from the oropharynx in their instructions for use.

Rapid tests per se not that reliable

After the US Food and Drug Administration (FDA) had already warned in December that antigen tests could not detect an omicron infection so reliably, the Paul Ehrlich Institute (PEI), which is responsible in Germany, randomly examined antigen tests used in Germany.

The result: The PEI found no evidence of a reduced sensitivity of rapid antigen tests to Omikron.

It is well known that rapid tests per se are not as reliable as PCR tests.

Their sensitivity is lower, i.e. the probability with which they also recognize infected people as such.

The time at which the sample was taken, the viral load of the infected person and the quality of the sample itself also play a role.

At the beginning of an infection - when the infected person is most contagious - they do not work as well as towards the end of the disease.

The Federal Institute for Drugs and Medical Devices (BfArM) lists antigen tests on its website that meet the minimum criteria valid in Germany: According to this, a test must have a sensitivity of at least 80 percent, i.e. detect at least 80 out of 100 infected people. 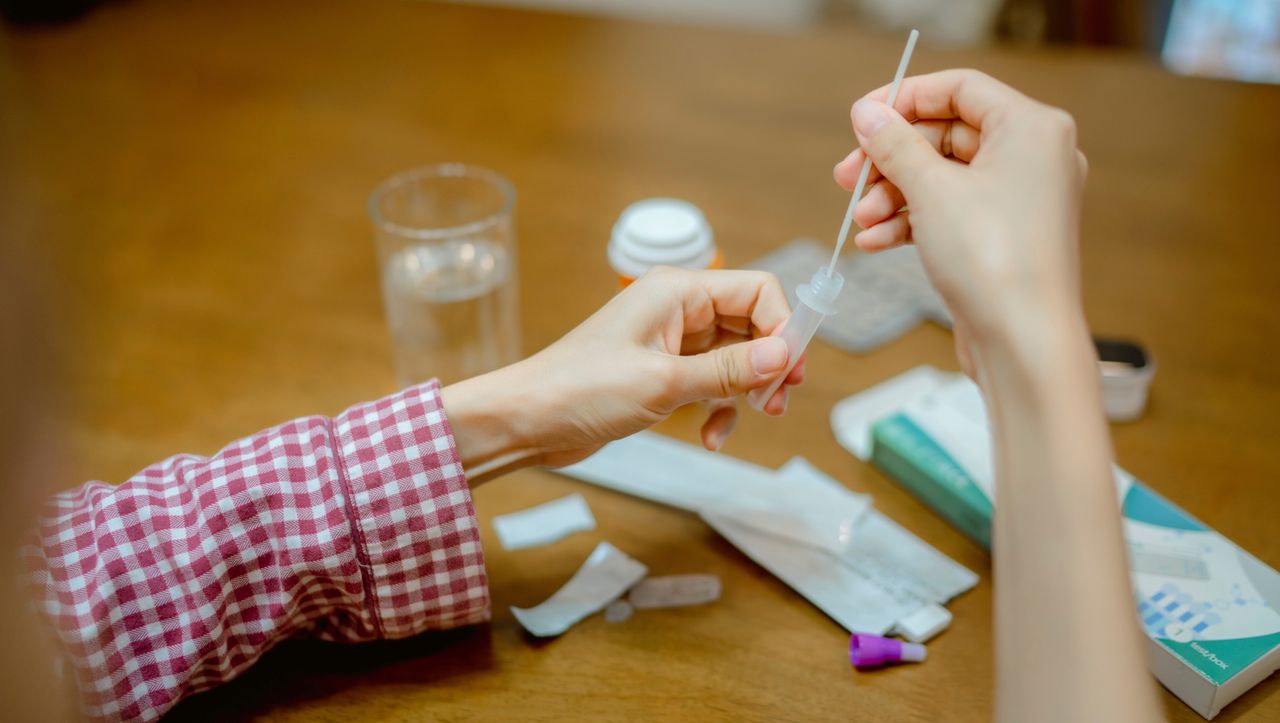 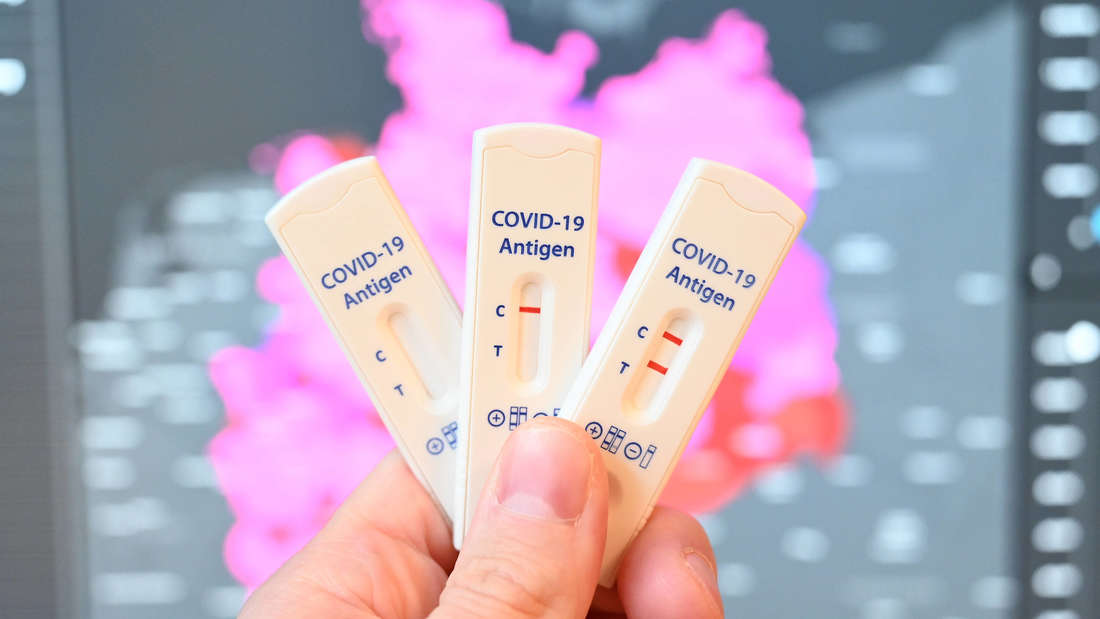 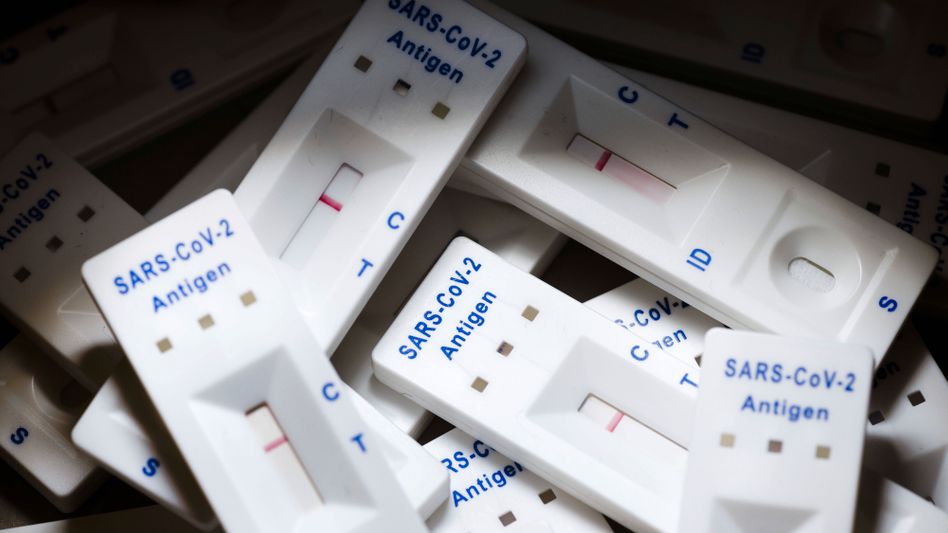 Munich virologist dissects rapid test study by the Paul Ehrlich Institute: "Should make us all think"

Munich virologist dissects rapid test study by the Paul Ehrlich Institute: "Should make us all think" Aldi, Lidl and Co.: Corona tests from discounters are so trustworthy 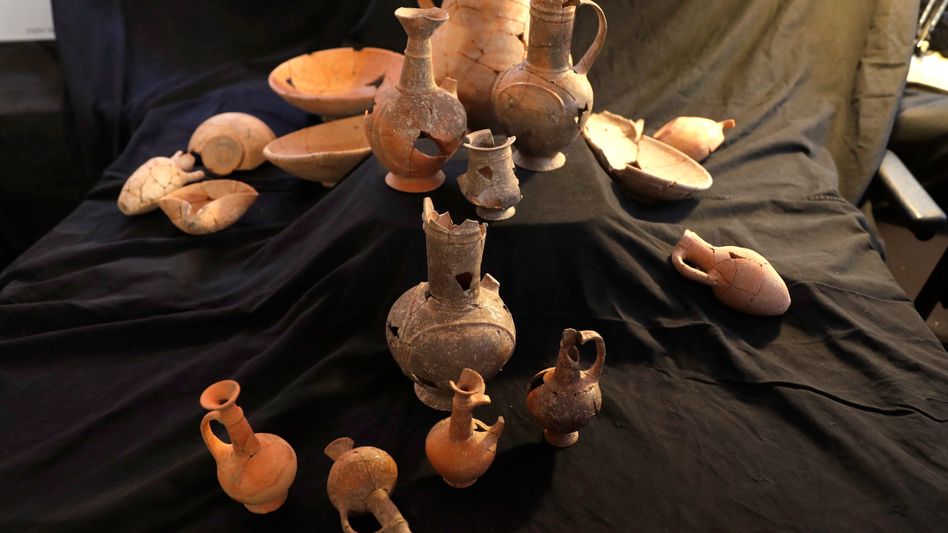 In ceramic vessels: traces of opium found in ancient tomb in Israel