A new supercomputer should make climate simulations possible on a new scale. »Levante«, which can handle 14 quadrillion mathematical operations – per second, has already had its first successes. 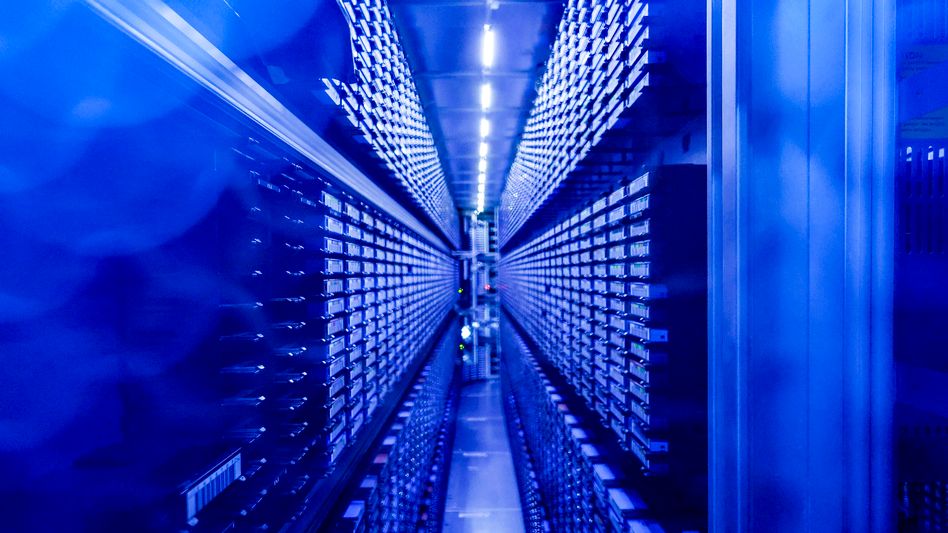 It consists of 2832 tightly networked computers with two processors.

Together they can perform an unimaginable number of 14 quadrillion mathematical operations - per second.

The new supercomputer has now been inaugurated at the German Climate Computing Center (DKRZ): »Levante«.

To date, it is the only supercomputer in Germany that is used exclusively for climate research.

"If we want to slow down and stop climate change, we have to understand the climate better overall," said Federal Research Minister Bettina Stark-Watzinger, according to a DKRZ statement.

With the new high-performance computer, "even more comprehensive, higher-resolution and therefore better climate projections" could be possible in the future, which current simulations cannot yet offer.

Climate models are an essential part of climate research.

They simulate the Earth's climate system based on scientific laws and assumptions that the researchers make - such as how many greenhouse gases people emit by a certain point in time.

The model then calculates how the climate would change as a result.

“The long-term goal is to create a digital twin of the earth in order to be able to better understand and predict how weather and climate come about – on a global level, but above all more specifically on a local level,” explained Martin Stratmann, President of Max Planck -Company.

The main aim is to project possible climate changes over the course of this century and to examine them for various scenarios.

Previous problem: Simulations with such high-resolution climate models could only be used for very short periods of a few months.

"Levante is a milestone in scientific data processing as more climate simulations with high-resolution models, for example with a grid resolution of 2.5 km, and for time periods of several decades are now possible, allowing climate science to break new scientific ground," explained Bjorn Stevens, Director of the Department "Atmosphere in the Earth System" at the Max Planck Institute for Meteorology, in March on the occasion of the commissioning of Levante.

In the first few months, Levante was able to record initial success, as Jochem Marotzke, Director at the Max Planck Institute for Meteorology, reports: "The new machine and the proven cooperation with the DKRZ have just enabled us to get a piece of the › To get our hands on the 'holy grail' of climate modeling: we have simulated the global climate system (ocean and atmosphere) with a mesh size of only 1 km - only for a few hours, but no one else has been able to do this before.« 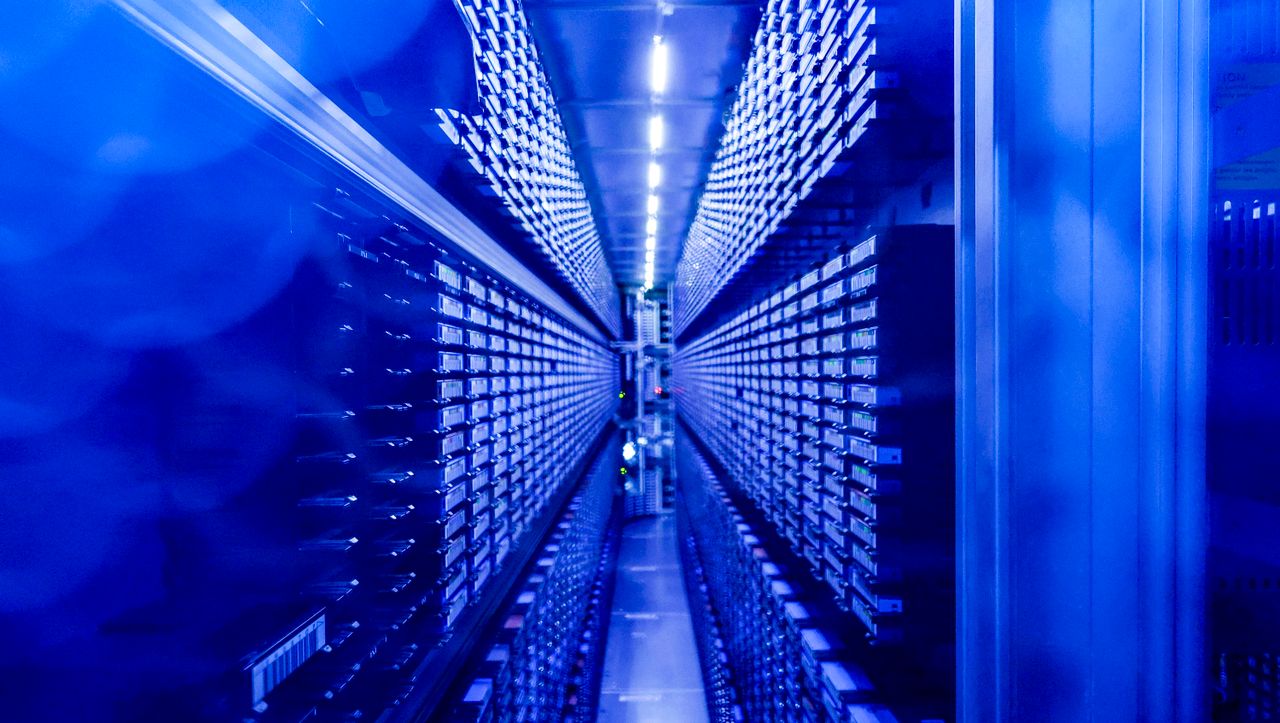 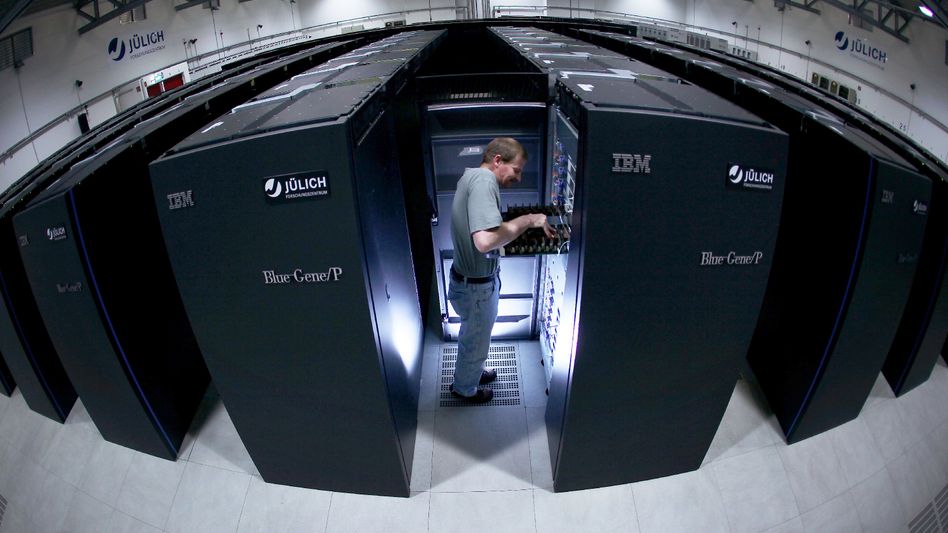 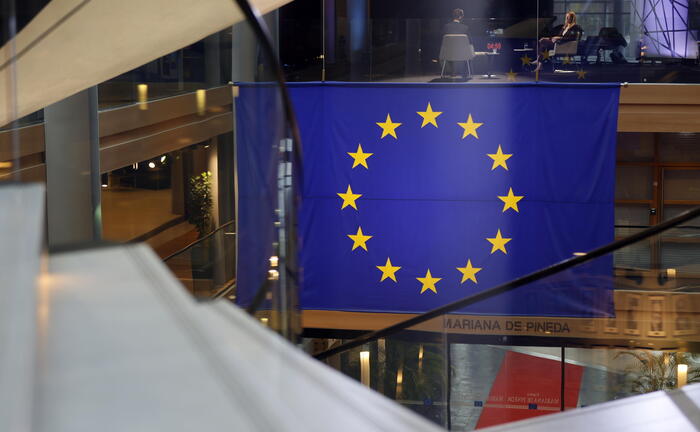 LUMI arrives in the EU, the fastest and greenest supercomputer ever 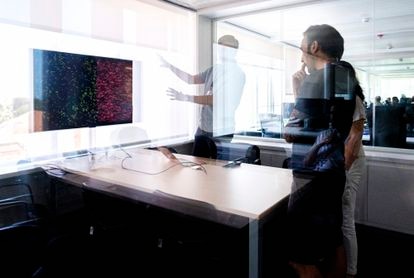 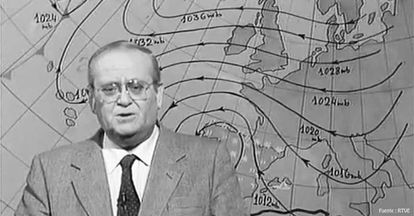 The Azores anticyclone is expanding and intensifying