From virtual reality to hi-tech food, from Artificial Intelligence to the smart receipt, Rome opens up to innovation with the Maker Faire Rome, the event promoted and organized by the Rome Chamber of Commerce (ANSA) 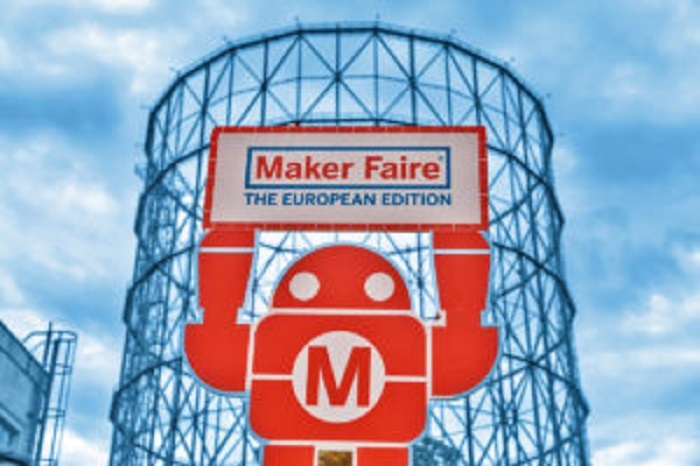 From virtual reality to hi-tech food, from Artificial Intelligence to the smart receipt, Rome opens up to innovation with the Maker Faire Rome, the event promoted and organized by the Rome Chamber of Commerce.

The 2022 edition, the tenth of the Maker Faire, is scheduled from 7 to 9 October in the spaces of the Gazometro Ostiense, an area that Eni (main partner of the event) is redeveloping to transform it into an 'innovation district'.

This special edition will also be preceded, from 3 to 5 October, by a series of initiatives, conferences and debates dedicated to three main themes: health, electronics and culture.

"Rome has all the energy and skills it needs: you just need to find a way to make them communicate more with each other and this is precisely the ultimate meaning of Maker Faire Rome", says Lorenzo Tagliavanti, president of the Rome Chamber of Commerce.

"This is a consolidated appointment not only for the city of Rome, but for the country and for all of Europe", he adds.

"The event has evolved and strengthened over time, facilitating and explaining technological innovation and connecting people and ideas".

For Luciano Mocci, president of Innova Camera, a special company of the Chamber of Commerce, "Rome has shown that it can compete, at high levels, in the field of innovation, an indispensable and decisive challenge for everyone: if this happened, it was thanks to Maker Faire Rome's ability to build a bridge between Rome, Italy and Europe ", continues Mocci.

"New perspectives are thus opening up for our city, which must be further consolidated".

Important perspectives also in view of the new challenges that Rome must prepare to face, as Monica Lucarelli, councilor for productive activities and equal opportunities of the Municipality of Rome recalls, on the occasion of the press conference held today in Rome for the presentation of the Maker Faire Rome 2022 . "The 2025 Jubilee and the Expo 2030 world fair await us: Rome has also applied to host the event - says the commissioner - and the theme of innovation and urban regeneration is the basis of this candidacy. ".

In total, the event will host about 300 exhibition spaces, with innovative ideas and projects.

For example, among the themes that have always been protagonists there are robotics and Artificial Intelligence: there are dozens, again this year, the prototypes that will be presented to the public, with applications ranging from the medical sector to the industrial one, from transport to cultural heritage, up to precision agriculture.

One of the novelties of the 2022 edition concerns virtual reality, with a festival dedicated to the viewing of films and documentaries shot with immersive technologies.

There will also be an immersive room, called Fabroom: a space where the viewer becomes an actor, surrounded by projected images.

The protagonist will also be agri-food innovation, centered on hi-tech foods and new technologies: 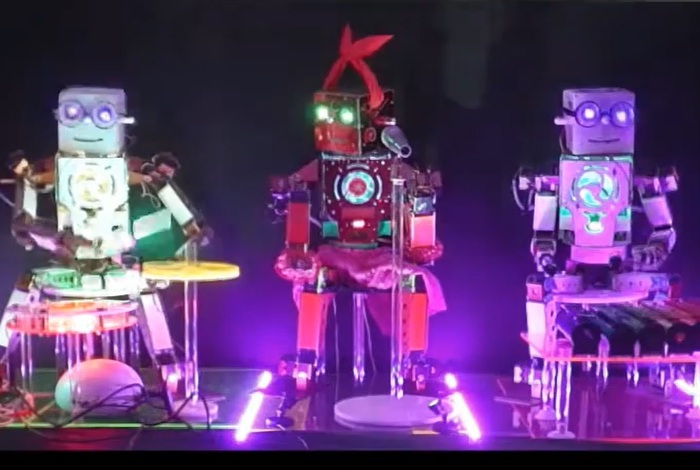 From the robot band to the Zen gardens, the creative side of VIDEO makers 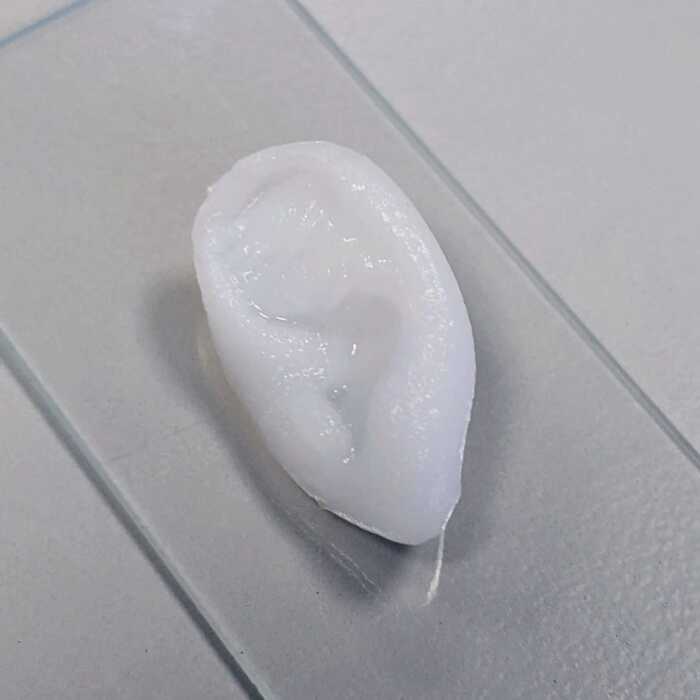 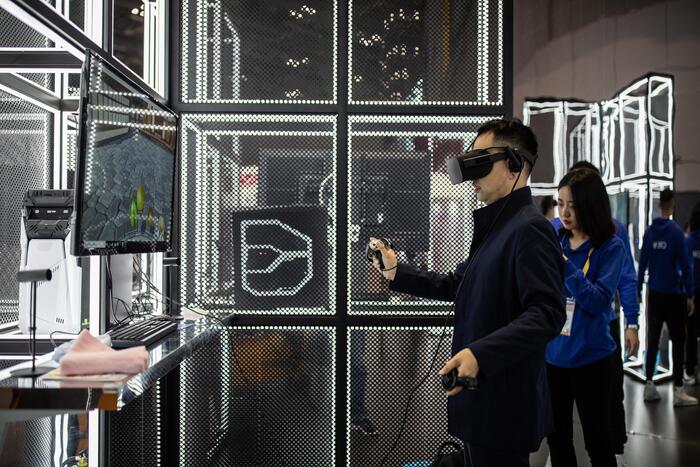 Apple, ready for the metaverse shows and video games 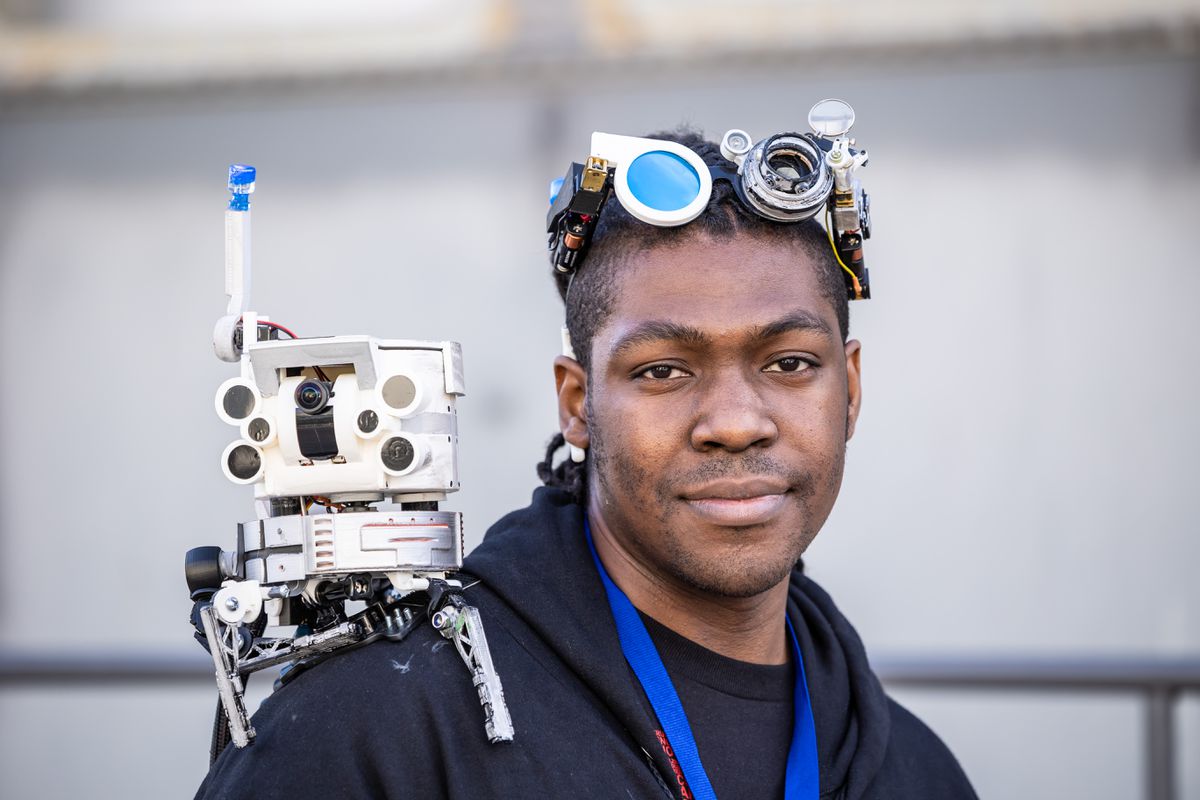 From dog hair insulation to flying bikes: a tour of the inventions of the largest technology fair in Europe 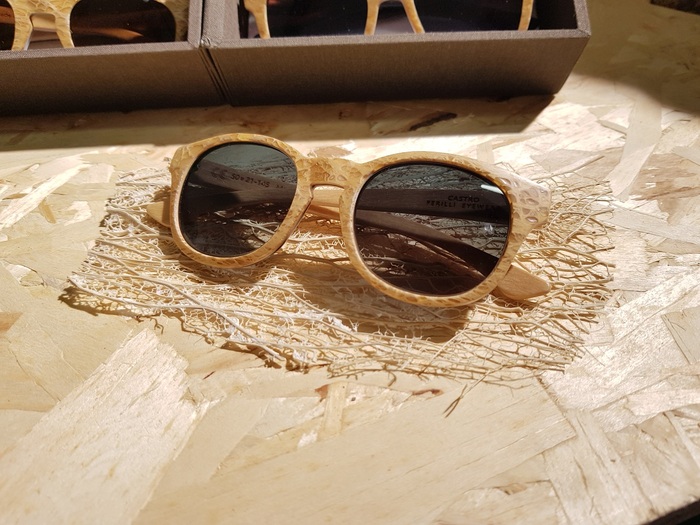 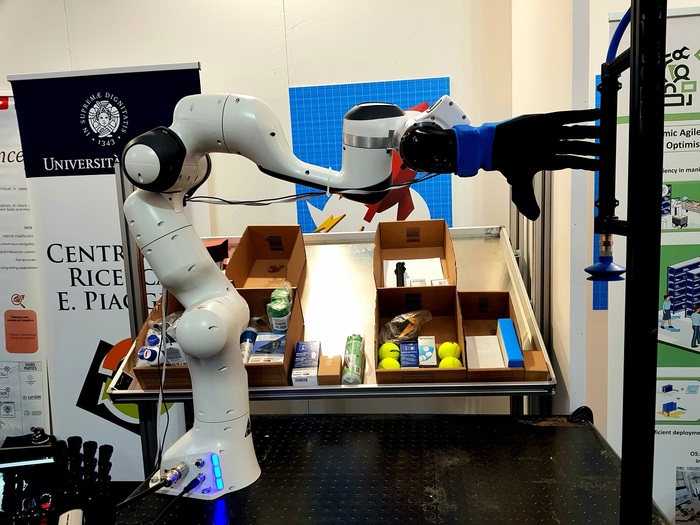