Toulouse: a CPE files a complaint after being beaten by college students

While trying to break up a fight between two students, the senior education adviser fell to the ground and was beaten with co 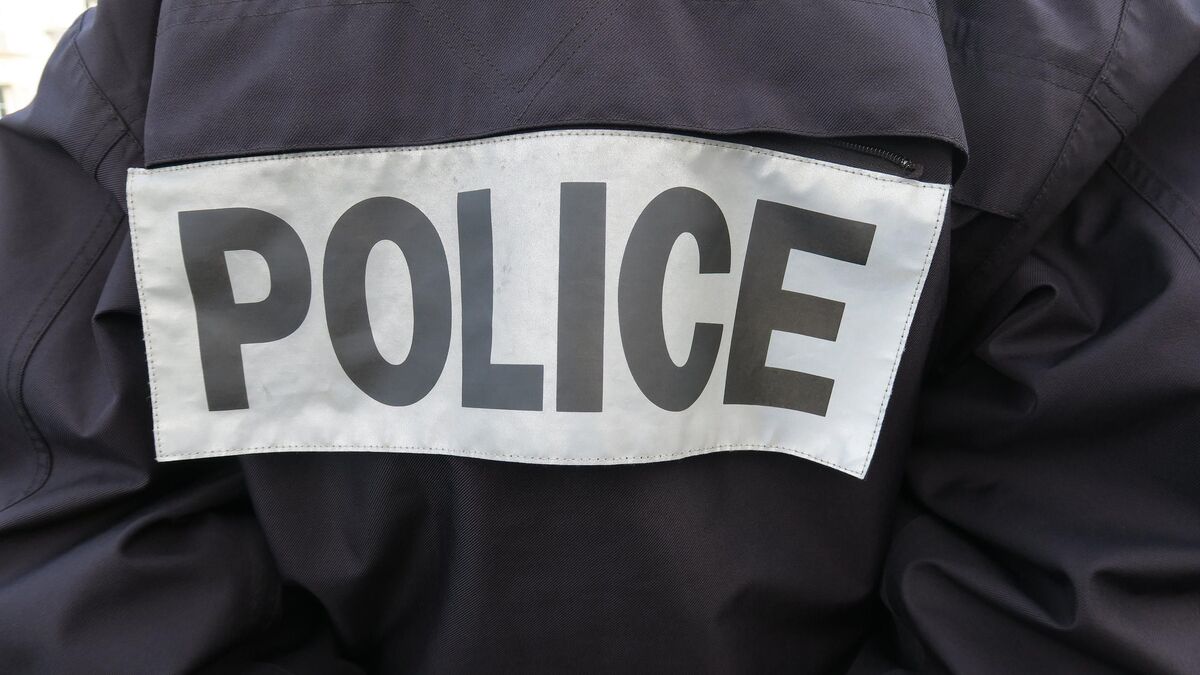 A principal education adviser (CPE) filed a complaint against X after being hit by several students in a college in Toulouse on Thursday, we learned this Saturday from a police source.

At 10:30 a.m. Thursday, in the Stendhal college, located in a peripheral district of Toulouse, the CPE of the establishment fell to the ground while trying to intervene between two students, before being kicked and punched by several college students, according to the same source.

Fortunately, the attack was stopped thanks to the intervention of a teacher and another student.

The CPE filed a complaint at the police station on Friday, confirmed an official from the SNES-FSU union in Haute-Garonne.

Several teachers at this college located in the REP + zone (Reinforced priority education network) have exercised their right of withdrawal, specifies the police source. 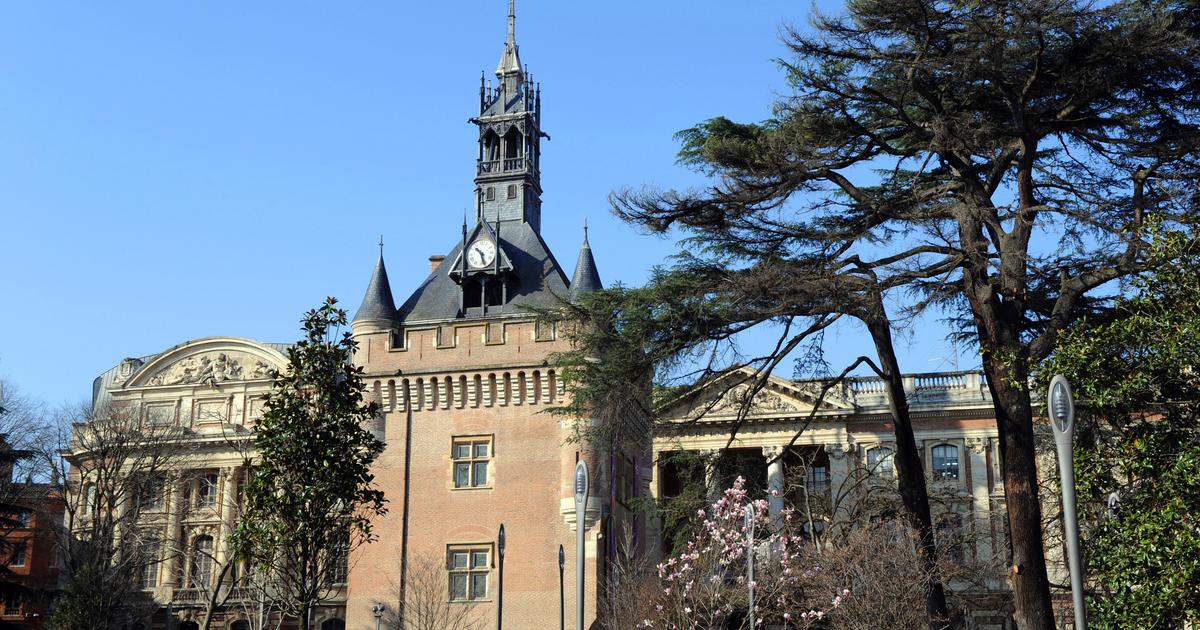 Toulouse: a CPE hit by students in a college

Toulouse: a CPE files a complaint after being beaten by college students Lille: a teacher threatened for a school outing project with migrants, the rectorate will file a complaint

College patent: National Education will file a complaint after the leak of subjects 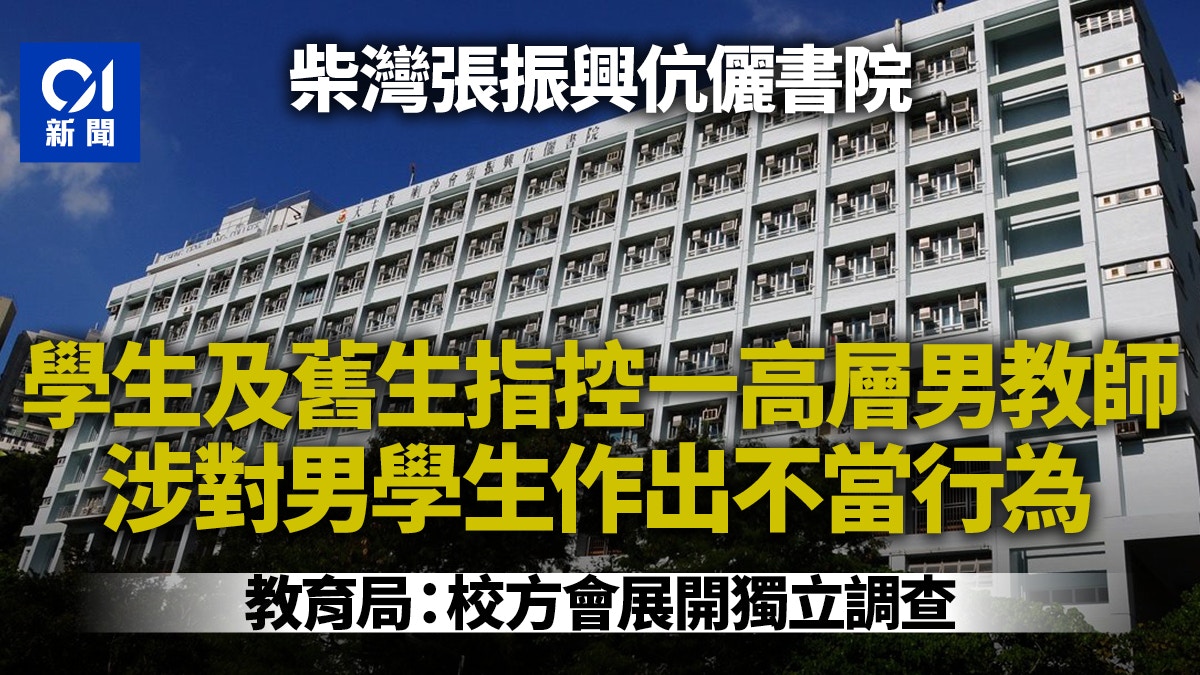 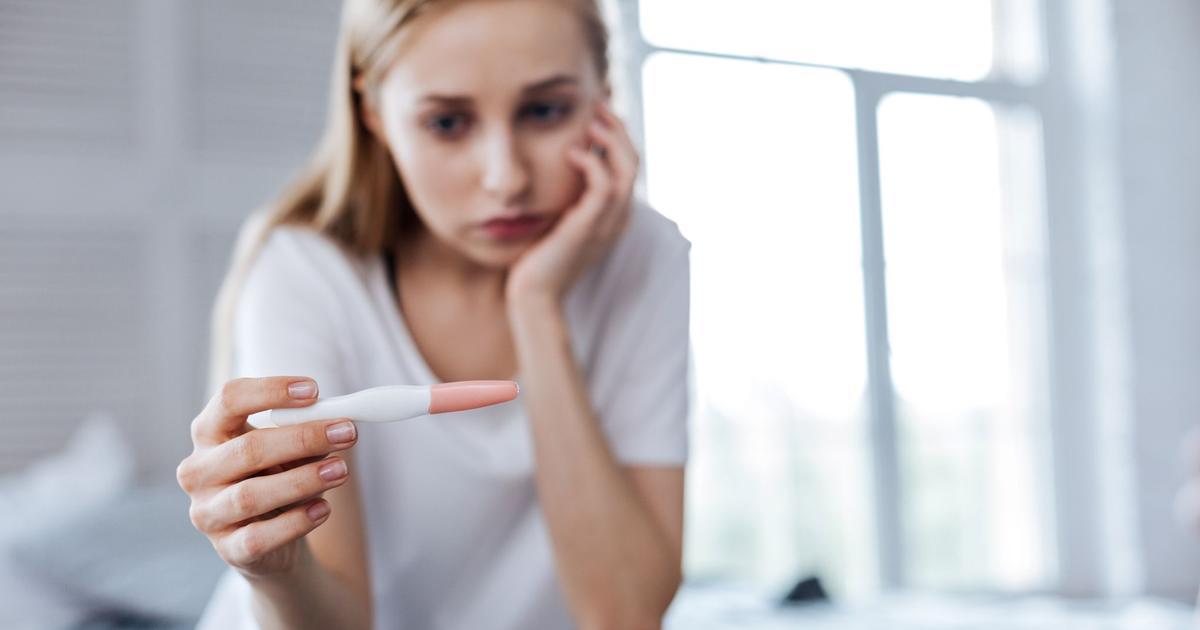