As the sun sets in the west, Jupiter rises in the east — closer than it has been since 1963. And so bright that it should also be visible from the city. If the weather cooperates.

A highlight for stargazers and those who want to become stargazers in the short term: Jupiter will come closer to Earth on Monday than it has in 59 years.

As the sun sets in the west, Jupiter rises in the east, as it were.

This emerges from a blog entry by Nasa.

The fact that the largest planet in the solar system can be seen well is due to a special constellation: the so-called opposition.

In astronomy, a planet then stands in a straight line on the side opposite the sun, with the earth in the middle.

The opposition of Jupiter takes place every 13 months.

Planets appear largest and brightest during this phase.

For September 26, Nasa speaks of an extraordinary sight.

Because Earth and Jupiter do not orbit the sun in perfect circles, the planets move past each other at varying distances.

Now Jupiter is about 590 million kilometers away.

At its furthest point it is about 965 million kilometers away.

With a good pair of binoculars, the bands and three or four of Jupiter's moons should be visible, said NASA astrophysicist Adam Kobelski.

"Visibility should be great for a few days before and after September 26," Kobelski said.

"Apart from the moon, it should be one of the brightest, if not the brightest, object in the night sky." Jupiter should also be visible in a brightly lit city, according to NASA.

As long as the weather cooperates. 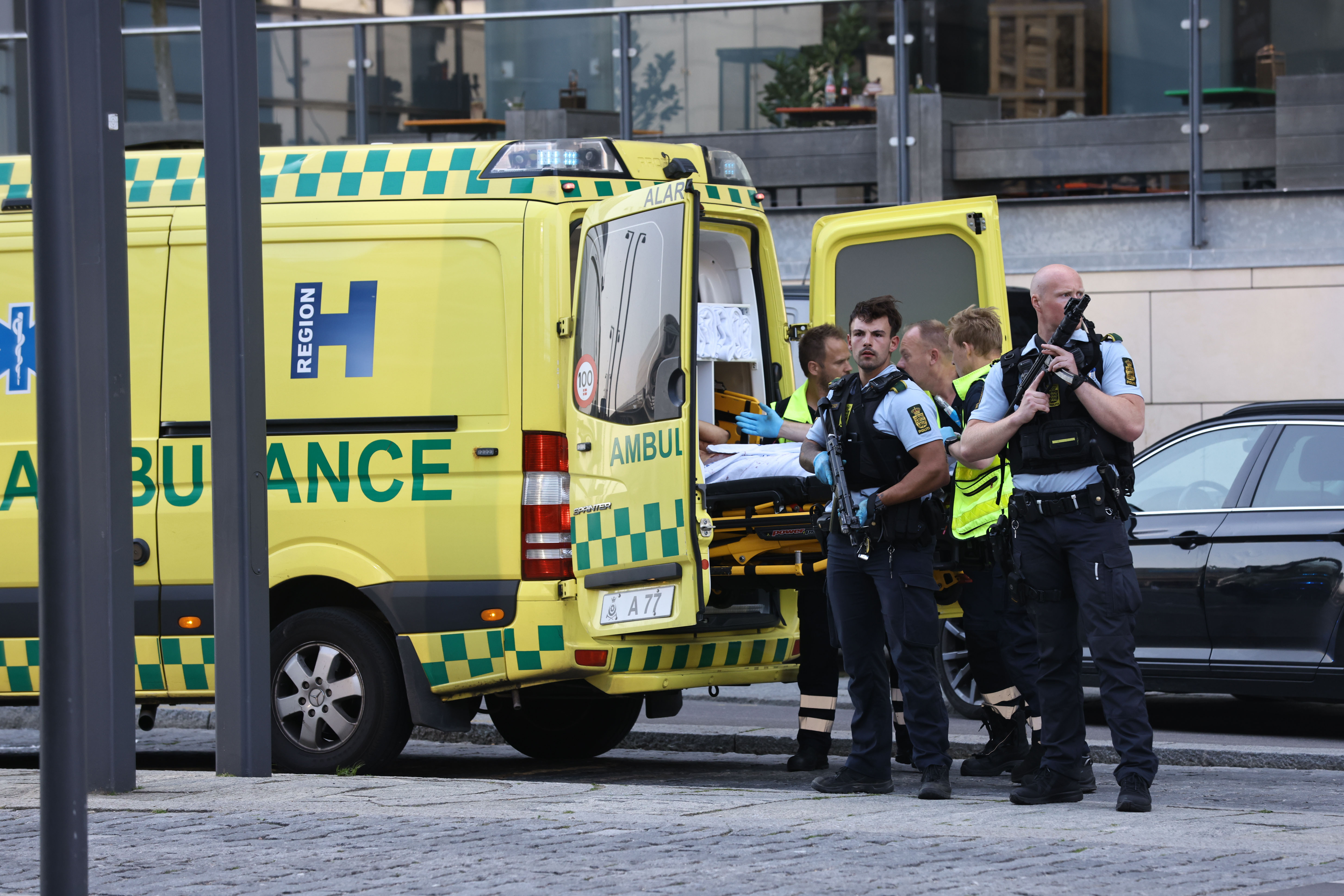 The Summer Triangle and the brightest full moon: What to see in the night sky in July 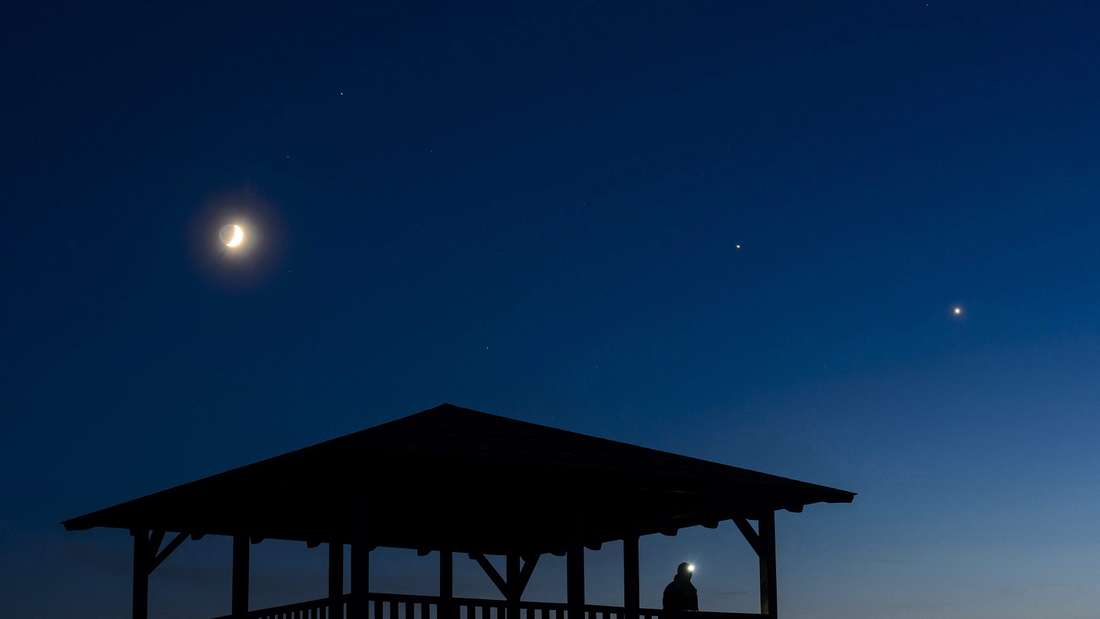 Partial solar eclipse and autumn quadrangle: These sky events await us in October 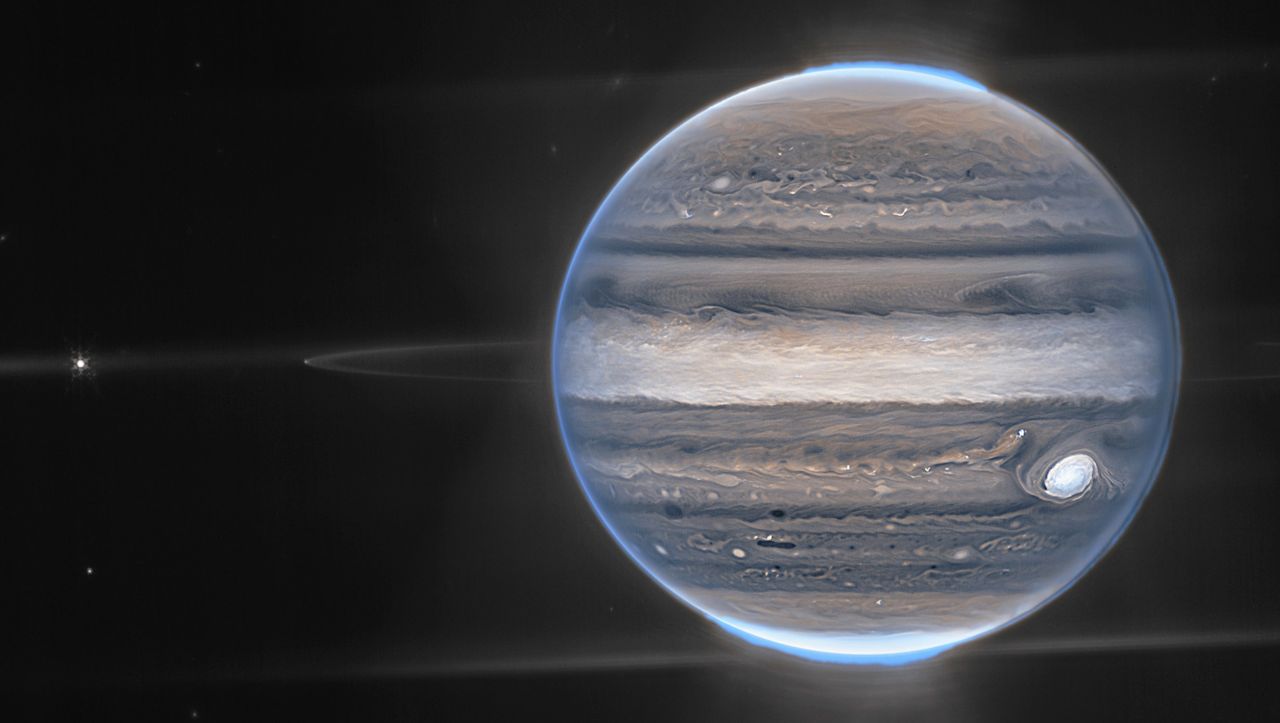 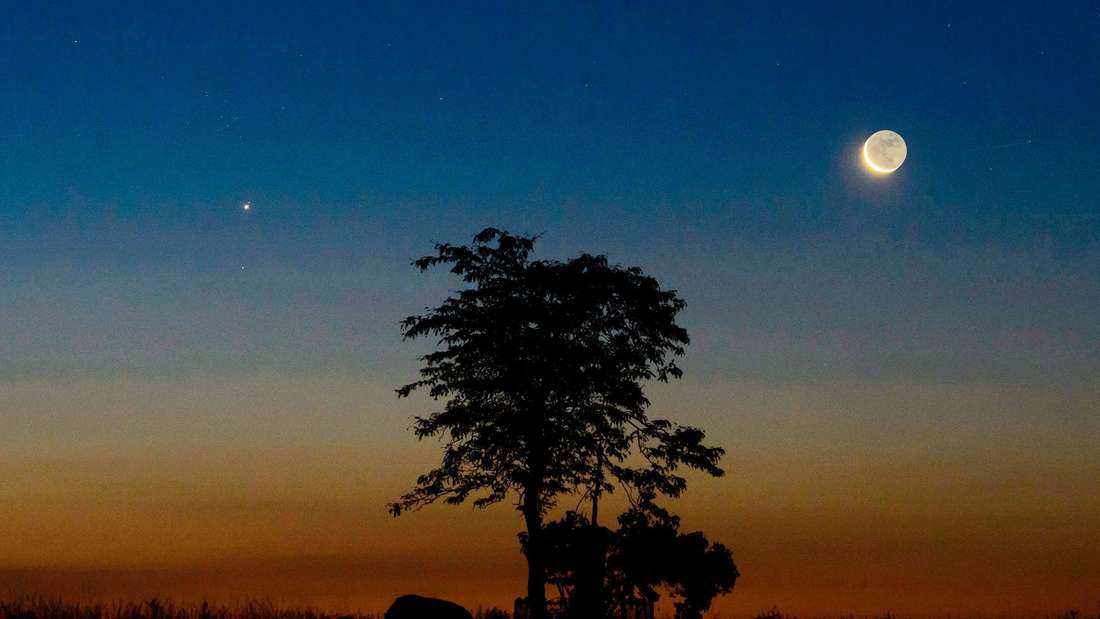 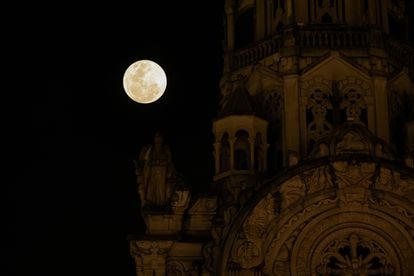 Deer Moon: How and When to See July's Full Moon, the Biggest and Brightest Moon of the Year Rare planet constellation visible again after 18 years - when can you observe it?