DART mission: the incredible images of the crash of a spaceship on an asteroid

The DART spacecraft, smaller than a car, rushed at a speed of more than 20,000 km / h on its target, reached at the scheduled time, in the b 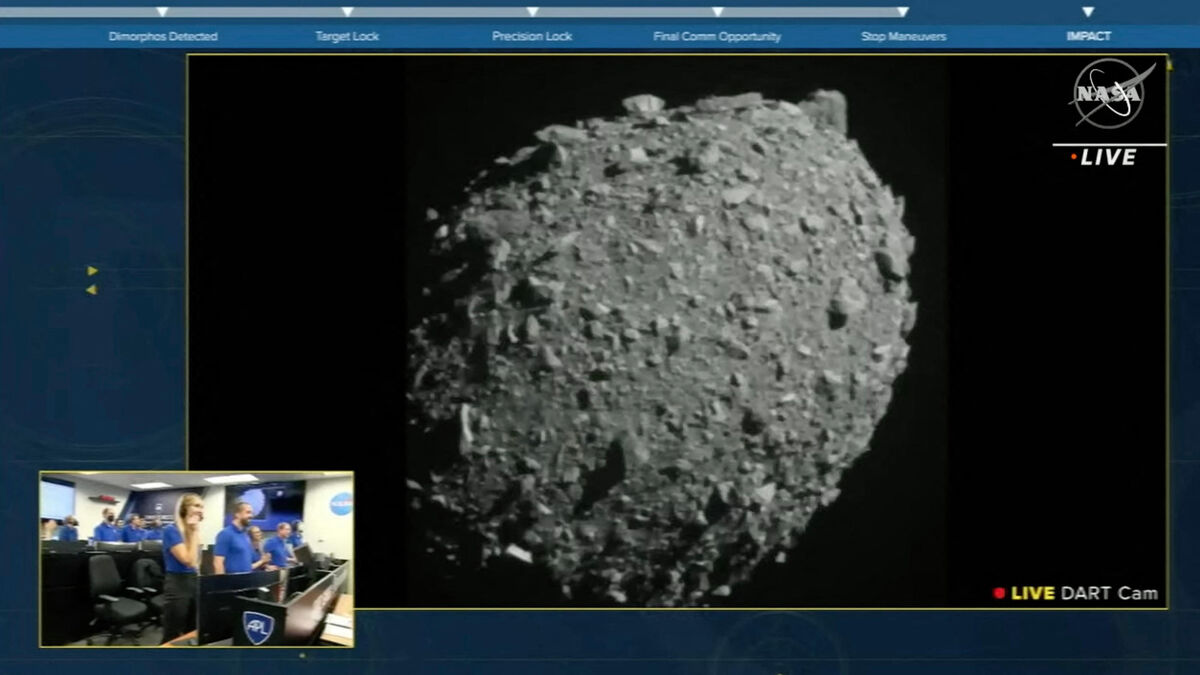 Confirmed impact: a NASA spacecraft deliberately crashed into an asteroid on Monday in order to deflect its trajectory, during an unprecedented test mission which should allow humanity to learn how to protect itself from a potential threat future.

The NASA teams, gathered at the mission control center in Maryland, in the United States, exploded with joy at the moment of the collision.

A few minutes before, the asteroid Dimorphos, located about 11 million kilometers from Earth, has gradually grown on the spectacular images broadcast live by the ship.

We could clearly distinguish the pebbles on its gray surface, just before the images stop at the moment of the explosion.

Don't want to miss a thing?

Watch the final moments from the #DARTMission on its collision course with asteroid Dimporphos.

“We have embarked on a new era, where we potentially have the ability to protect ourselves from a dangerous asteroid impact,” said Lori Glaze, director of planetary sciences at NASA.

Dimorphos is about 160 meters in diameter and poses no danger to our planet.

It is actually the satellite of a larger asteroid, Didymos, which it has so far circumnavigated in 11 hours and 55 minutes.

NASA seeks to reduce the orbit of Dimorphos by 10 minutes, that is to say to bring it closer to Didymos.

It will take a few days to a few weeks before scientists can confirm that the trajectory of the asteroid has indeed been altered.

They will do this thanks to telescopes on Earth, which will observe the variation in brightness as the small asteroid passes in front and behind the large one.

If the goal remains modest compared to the disaster scenarios of science fiction films like “Armageddon”, this “planetary defense” mission, named Dart (dart, in English), is the first to test such a technique.

It allows NASA to train in case an asteroid threatens to hit Earth one day.

“I think Earthlings can now sleep soundly, I will,” said Elena Adams, an engineer on the mission.

The ship had traveled for ten months since its takeoff in California.

To hit a target as small as Dimorphos, the last phase of flight was fully automated, like a self-guided missile.

Three minutes after impact, a shoebox-sized satellite, called LICIACube and released by the spacecraft upriver, was expected to pass about 55 km from the asteroid to capture images of the ejecta.

The event was also to be observed by the Hubble and James Webb space telescopes, which should be able to detect a bright cloud of dust and thus help to assess the amount of material ejected.

All this should make it possible to better understand the composition of Dimorphos, representative of a population of fairly common asteroids, and therefore to measure the exact effect that this technique – called kinetic impact – can have on them.

The European Hera probe, which is due to take off in 2024, will also closely observe Dimorphos in 2026 to assess the consequences of the impact and calculate, for the first time, the mass of the asteroid.

Asteroids have held surprises for scientists in the past.

In 2020, the American probe Osiris-Rex had sunk much more than expected into the surface of the asteroid Bennu.

Likewise, the composition of Dimorphos is currently not known.

“If the asteroid responds to the Dart impact in a completely unforeseen way, it could actually lead us to reconsider the extent to which kinetic impact is a generalizable technique,” ​​chief scientist Tom Statler warned last week. of the mission.

66 million years ago, the dinosaurs disappeared after the collision of an asteroid about 10 kilometers large with the Earth.

Nearly 30,000 asteroids of all sizes have been cataloged in the vicinity of the Earth (they are called near-Earth objects, that is to say that their orbit crosses that of our planet).

Today, none of these known asteroids threaten our planet for the next 100 years.

Except that they are not yet all identified.

Those of a kilometer or more have almost all been spotted, according to the scientists.

But they estimate that they only know about 40% of asteroids measuring 140 meters or more -- those capable of devastating an entire region.

"Our most important task is to find" the missing ones, said Lindley Johnson, planetary defense officer at NASA.

The earlier they are detected, the more time the experts will have to put in place a means of defending themselves against them. 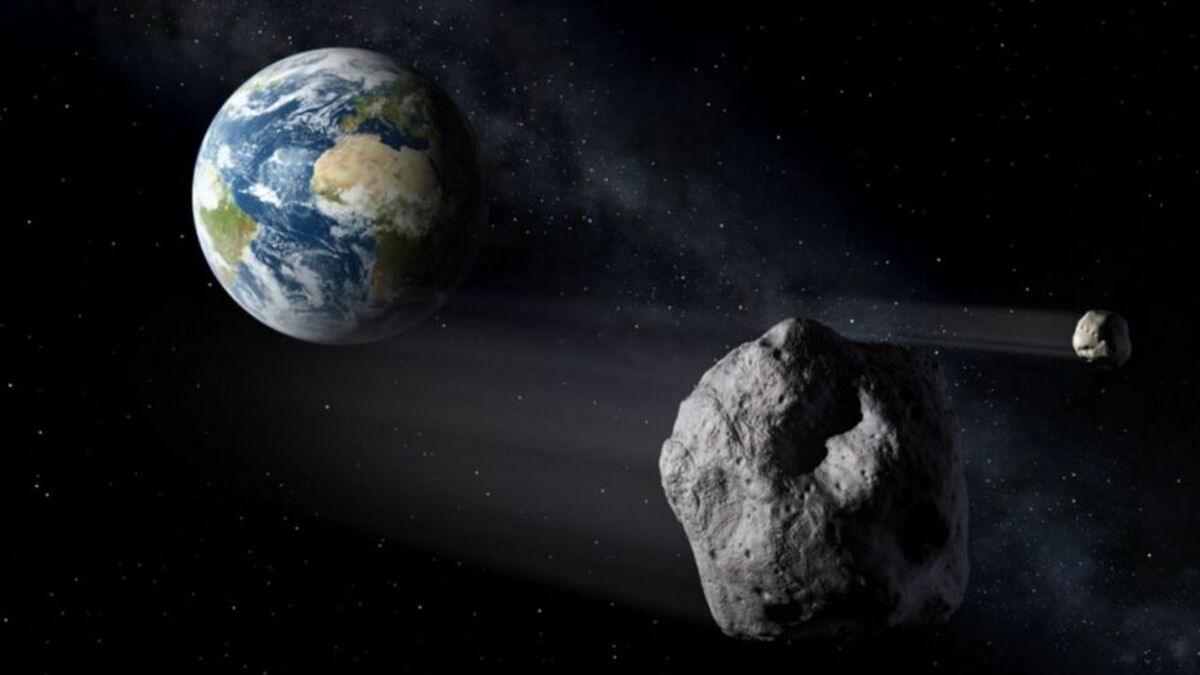 Dart mission: NASA's spacecraft succeeded in deflecting an asteroid from its trajectory 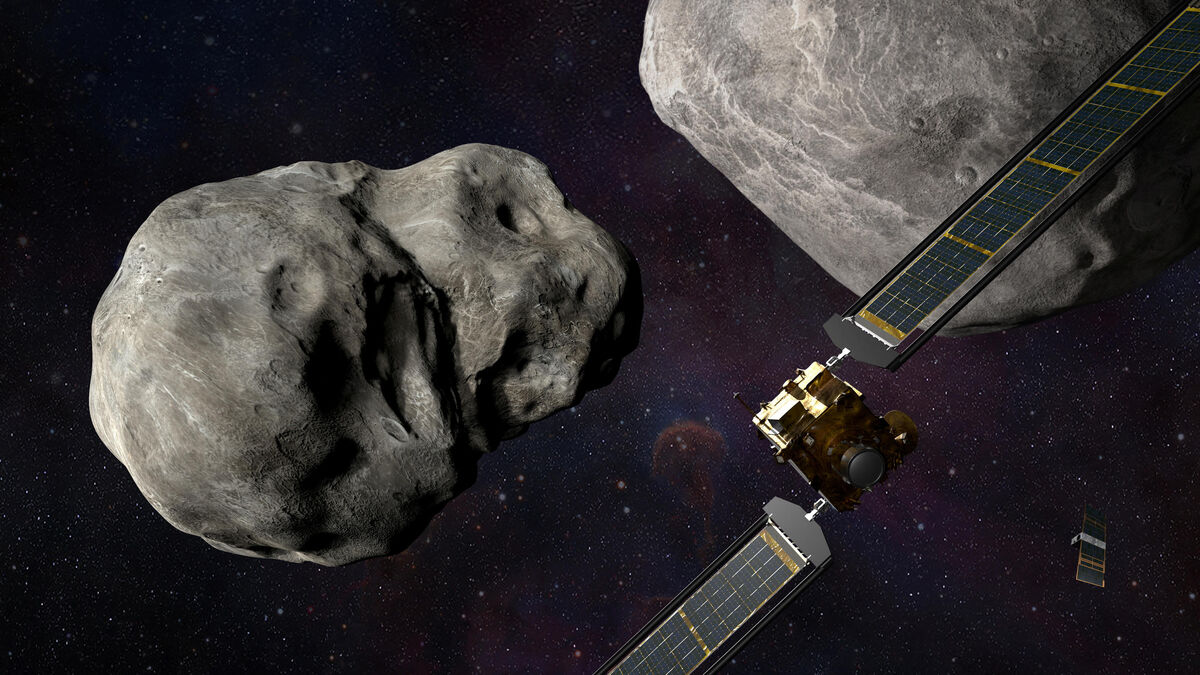 A large asteroid discovered in the vicinity of Earth, a potential threat but very distant 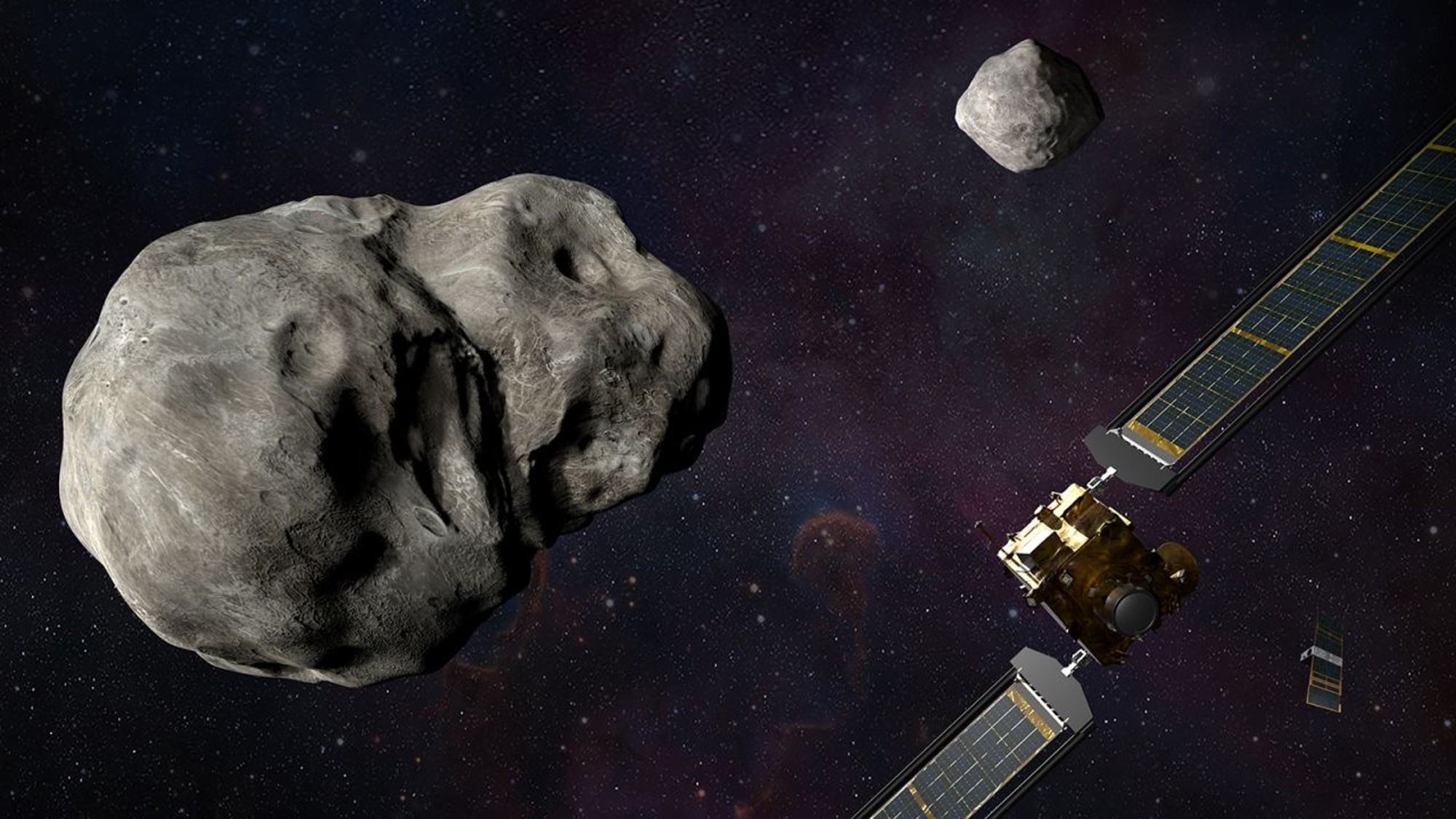 NASA's DART mission hits an asteroid: what time and how to see it 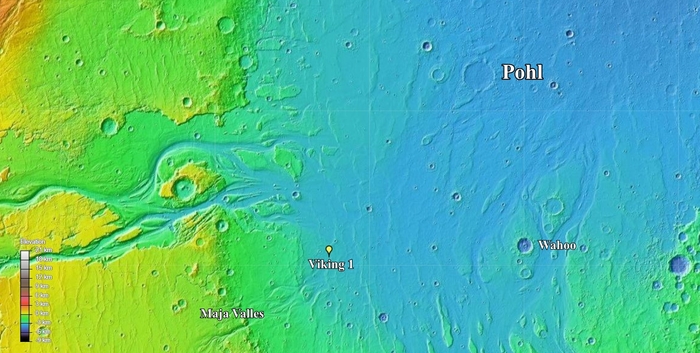