When the timetable changes in December, long-distance journeys with Deutsche Bahn will become more expensive – the prices for Bahncards will also increase. Saver and super saver prices, on the other hand, should remain stable. 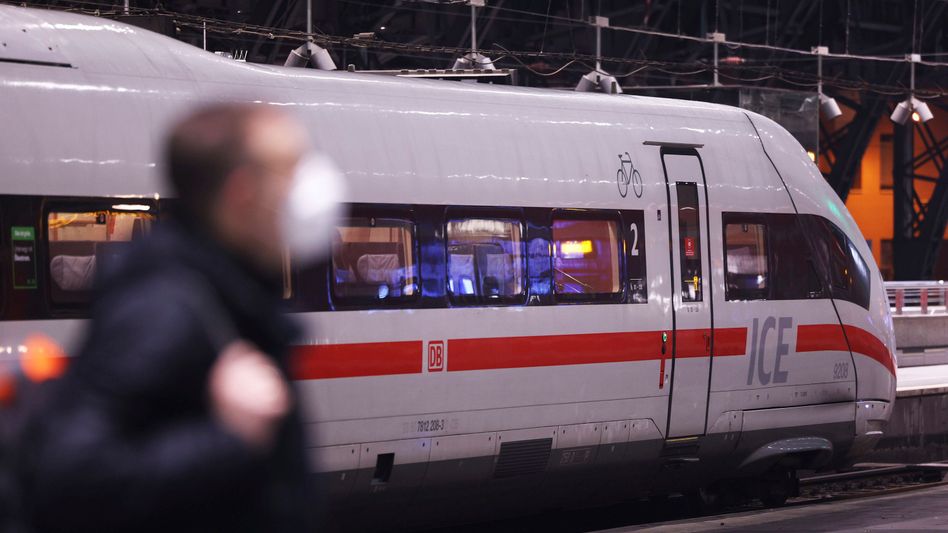 Shortly before Christmas it gets more expensive: Deutsche Bahn increases the prices for long-distance train journeys.

The Bahncards 25, 50 and 100 are also becoming more expensive, as the group announced.

The Supervisory Board was informed of the changes beforehand.

According to this, Deutsche Bahn will increase the so-called flex prices by an average of almost seven percent from December 11th.

The prices for the three Bahncard subscriptions, with which passengers receive a discount of 25, 50 or 100 percent per journey, will increase by 4.9 percent.

According to Bahn, however, the saver and super saver prices remain unchanged, of which a certain quota is always available from 21.90 euros or 17.90 euros per trip.

The cost of reserving seats also remained the same, the railway said.

As a reason for the higher prices, the group refers to the significantly increased energy costs, which also caused problems for the railways.

"Like many other companies, DB is forced to react to the massive price increases by adjusting prices," it said.

Deutsche Bahn board member Michael Peterson said in the middle of the month that the expected additional costs for the group amounted to two billion euros over the year.

For regional transport outside of transport associations, the German tariff association had already announced an average price adjustment of 4 percent at the beginning of September.

The group emphasized that the new adjustments would keep it below the current inflation rate.

The new timetable, which applies from December 11th, can be booked from October 12th, according to Bahn.

The new offers can still be booked at the old price up to and including December 10th.

"No passenger association is enthusiastic when prices rise," he told the dpa.

"On the other hand, we just have to see that there are actually significant increases in energy costs."

"Once again, the most significant price increases are imposed on the most loyal customers," he said.

»Here we finally have to think about the frequent drivers.

You are not the cash cow of the train drivers.« However, the federal government is responsible for relieving the financial burden on consumers.

When the timetable changed last December, Deutsche Bahn had already increased long-distance prices by an average of 1.9 percent at the time.

It has long been criticized that such changes are difficult to track in Deutsche Bahn's complex pricing system.

With the now increased flex price, passengers can usually board the train on a specific day at any departure time.

The cheaper saver and super saver prices go hand in hand with a train connection. 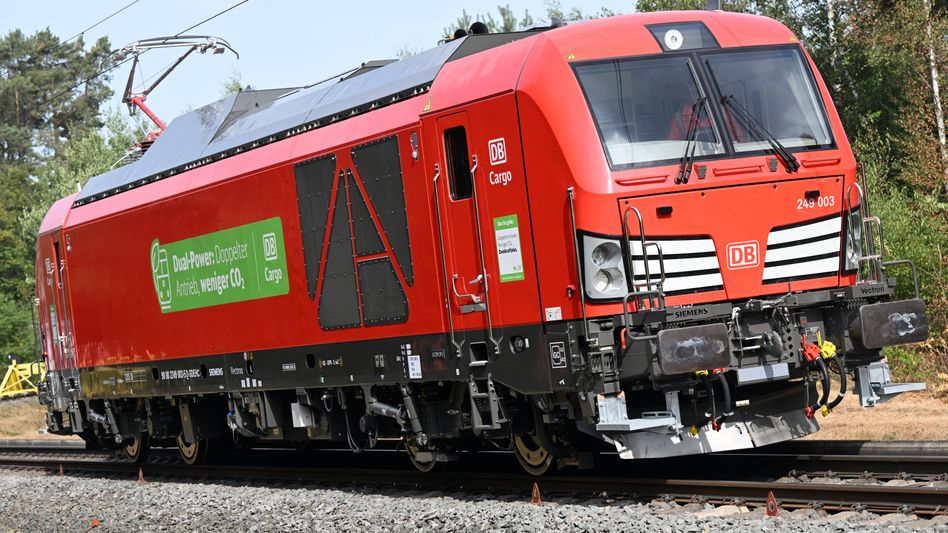 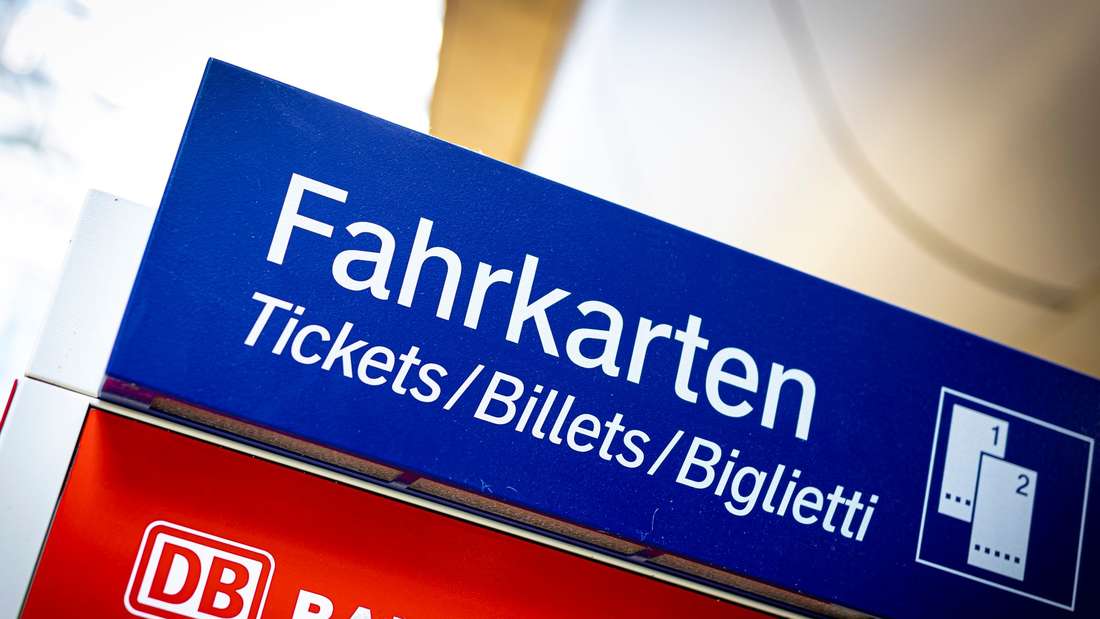 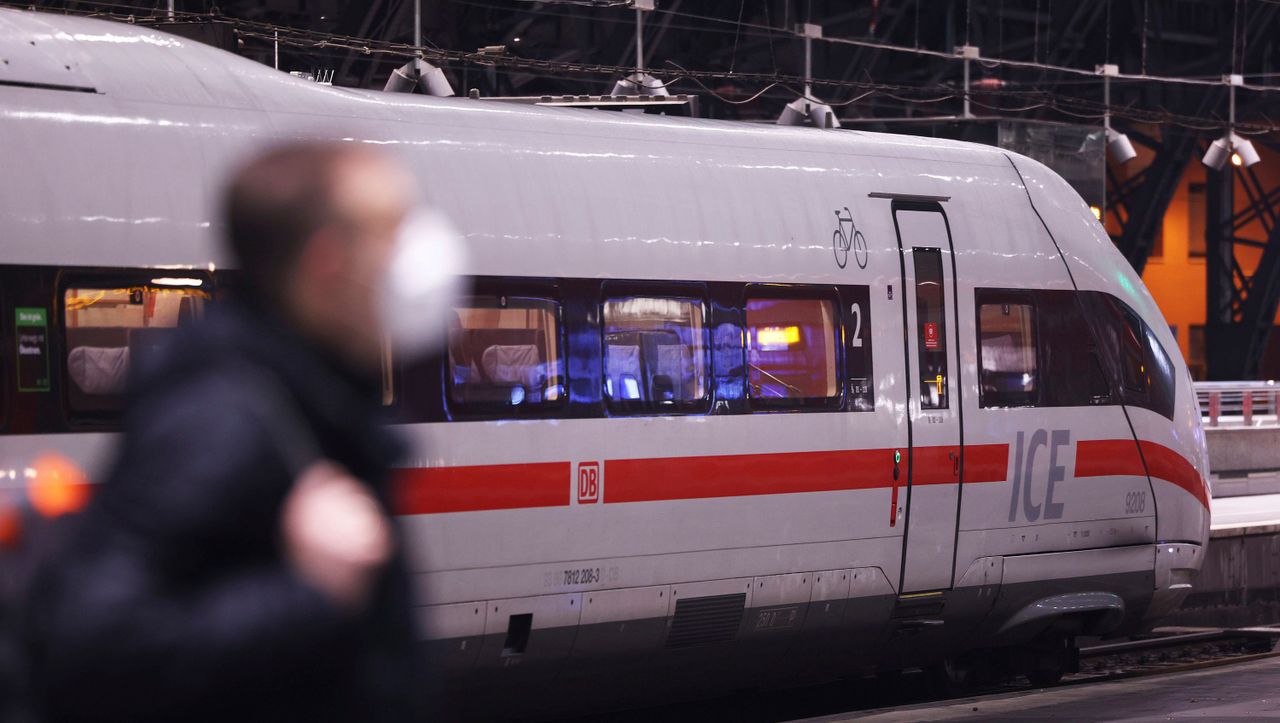 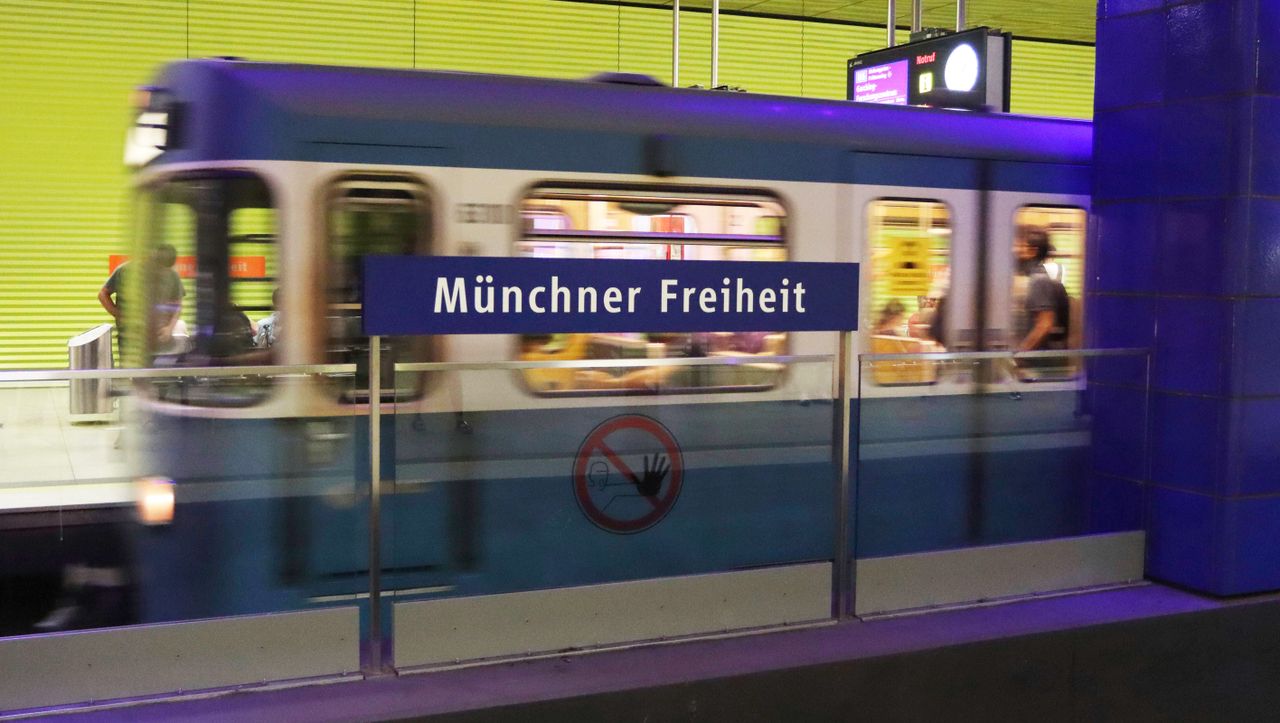 MVV tariffs: Passengers in Munich are threatened with a price increase of almost 7 percent 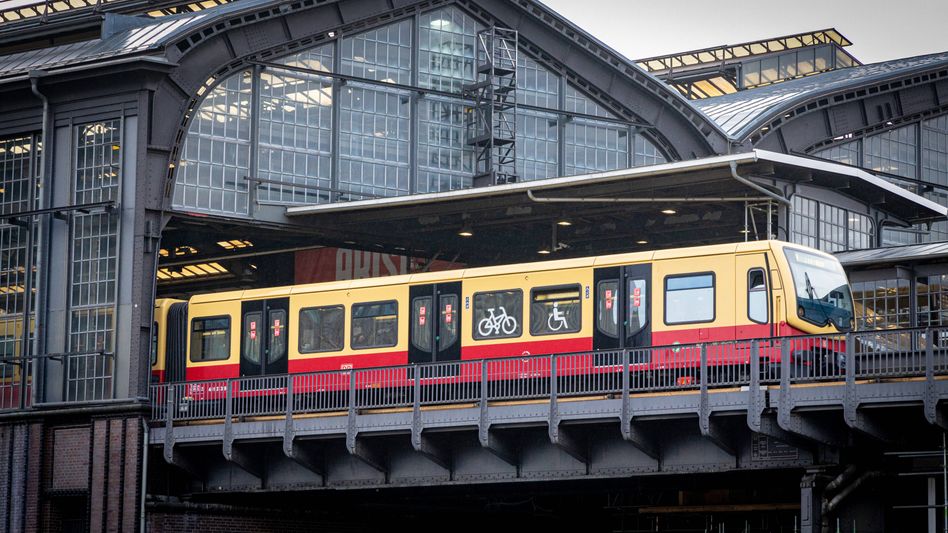 Consumer centers are calling for a successor to the 9 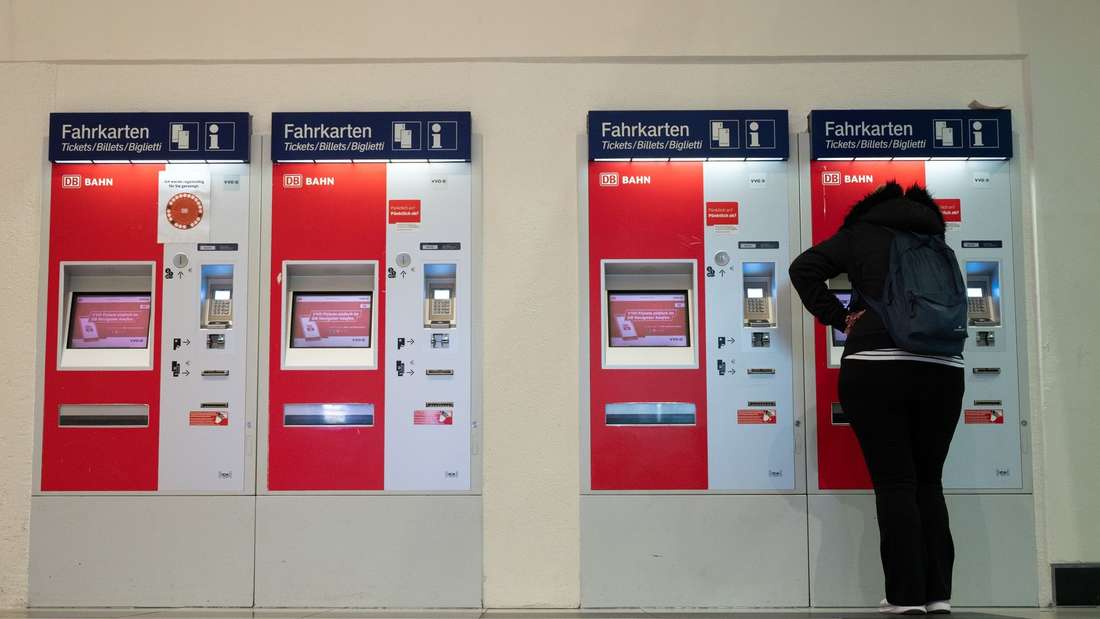