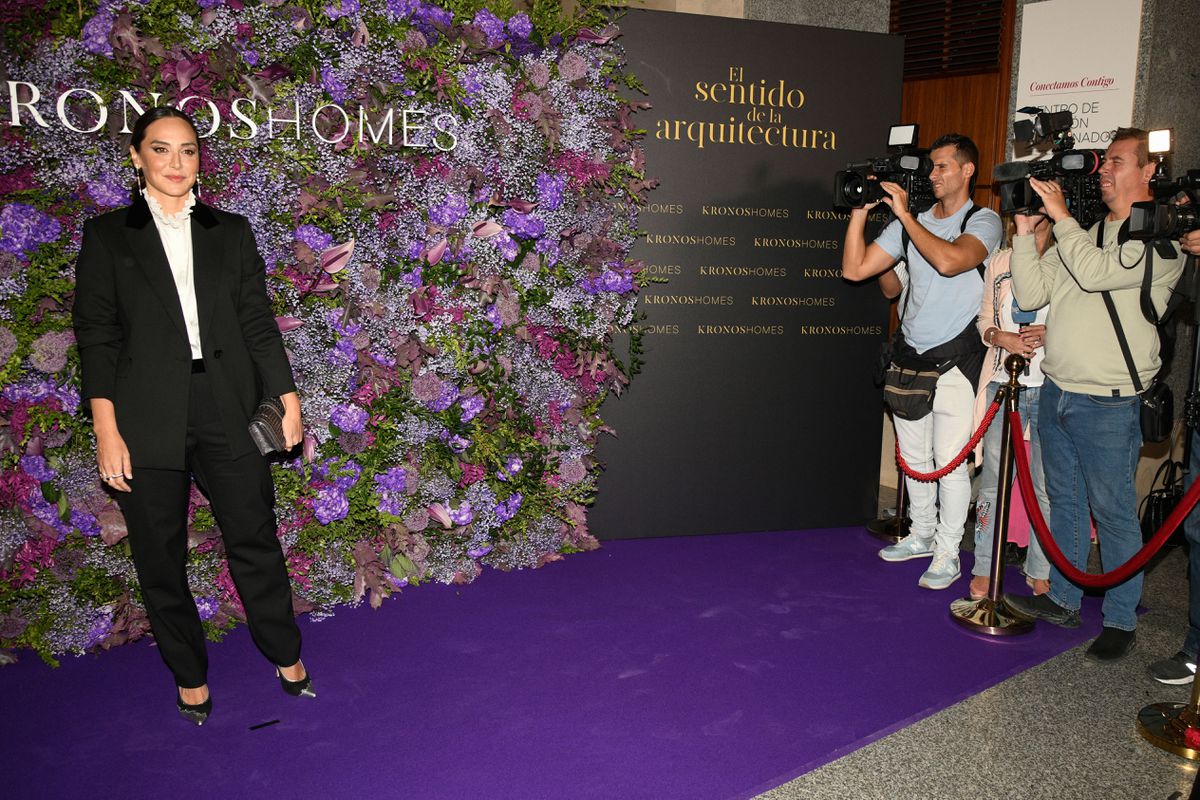 This article is part of the shipment of the weekly newsletter of Technology, which is sent every Friday.

If you want to sign up to receive it in its entirety, with similar topics but more varied and shorter,

you can do so at this link.

The Marquise Tamara Falcó has been in the news in Spain because she has broken her engagement with Iñigo Onieva.

All the news today has a technological angle.

And this could not be less.

Not just one, but two: first, there was an alleged

of Falcó's mobile, as she herself has stated.

Second, the Marchioness said this expression when referring to how little she cared how long the deception of her now ex-fiancé had lasted: "Not a nanosecond in the metaverse."

It is likely that this phrase has done more in Spain to popularize Mark Zuckerberg's invention than the 70,000 million he aspires to invest in these years.

A nanosecond in the metaverse pic.twitter.com/Y1MdiyHXIp

But let's focus on the alleged

There is some confusion as to when it occurs.

It is the one that seems to have the clearest sequence of events.

First comes a video of the groom kissing another woman at the recent Burning Man festival (USA).

This is how he described

what allegedly happened: “While the aristocrat was getting ready, her mobile phone was

And not only that, since they shared the compromised video of Íñigo in their WhatsApp status.

She did not find out what happened until her team was able to notify her.

means accessing Falcó's mobile and doing with it what the attacker wants, as if it were his own.

That is not even remotely simple.

Passwords for specific services or apps can be achieved, identity can be spoofed in calls or emails, you can even remotely access the information on the mobile, take photos, connect the recorder.

But all these processes are complex, many require separate steps or in specific cases achieve the use of espionage tools that are not available to ordinary citizens.

It is a feat of a higher magnitude and within the reach of very few organizations.

When it became known that the tycoon Jeff Bezos may have been hacked by the Saudi regime with a famous Israeli software, and that photos of his genitals that he had sent to his girlfriend were stolen, the news was surprising, but it was feasible: Bezos is someone potentially

Then the plot became very complicated and the origin of the photos could be the brother-in-law of the founder of Amazon.

Be that as it may, Bezos and Saudi Arabia are entities with many resources and interests.

Now, who would want to

First, we must explain that WhatsApp statuses (the supposedly

, image or message that an individual's contacts see if they access their tab in the app.

What happened is that the video of the boyfriend's kiss with another woman appeared in that state of Falco's cell phone, supposedly without her doing anything.

Various sources specializing in technological security are considering several options: the most obvious is that Falcó herself was able to place the video in her status by mistake while she believed, for example, that she was forwarding it, something that is not unusual and happens to many users.

Another option is that someone had physical access to Tamara's cell phone and posted that video.

But there is at least a third plausible option for a compromised video to end up in your WhatsApp statuses (or at least it seems), although it is more elaborate.

They can play a prank on you.

A user could change someone else's status image, but on their mobile and

on their mobile- Once done, they can show it on the screen (or capture it) to others and say: “Look what So-and-so has put in his status by WhatsApp".

And let, with the nerves of the moment, nobody look at their own mobile and go check it (in case they have that number).

The process is simple, more on Android than on iPhone.

We'll just skim it so it doesn't become a recurring joke, though it's not that hard to find.

Through the file manager you can access the place where WhatsApp locally stores the states.

Everyone is seen there.

If one is replaced by another image, the joke is done.

The challenge would be complicated if, for example, the object of the joke had no active state.

The best thing about talking to people who know these tricks is that almost anything is possible;

It just depends on the time and money you are willing to invest to achieve it.

And, by the way, if you really think your mobile has been

, you should file a report, because more information could have been stolen.

Without you noticing: signs that your Netflix account has been hacked - voila! technology 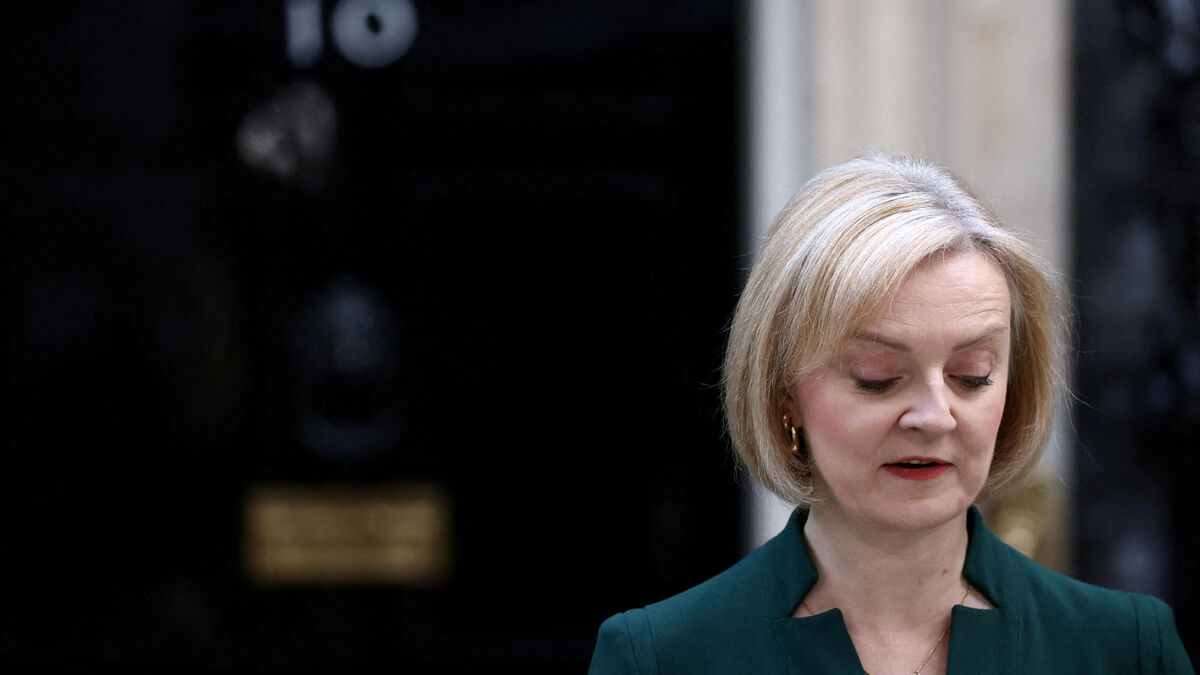 Finally peace! WhatsApp will soon be launching a new function - the wish of thousands of users will be fulfilled

Finally peace! WhatsApp will soon be launching a new function - the wish of thousands of users will be fulfilled

Finally peace! Whatsapp will soon launch a new function - the wish of thousands of users will be fulfilled