The TCL C935 is the company's flagship television in Israel • It comes with QLED Mini LED technology, the Google TV operating system and an ONKYO internal sound system

The Chinese technology giant TCL is one of the largest television manufacturers in the world, but although it has been active in Israel for many years, it has not yet succeeded in replicating its position in Israel from other countries.

TCL recently launched in Israel, through the official importer SG, its new series of televisions, which includes the C935 model.

Design and connections: TCL C935 - the design focuses on the speakers

It is very difficult to create design differentiation in televisions, almost all of them come with a thin frame, a designed leg, while some are also extremely thin.

TCL tried to differentiate the C935 thanks to a thick frame in the lower part (the chin), which reminds a little of the frames of the past, but it hides speakers inside which the company refers to as a sound bar.

Also, the back of the TV integrates more large speakers, which may not help to make the screen thin, but they do make it possible to produce a successful sound.

In terms of connections, there are 4 HDMI inputs, including one HDMI 2.1 and eARC support, and 2 USB 2.0 inputs.

There is also support for streaming content on Apple's AirPlay 2.

Interface and remote control: TCL C935 - Google TV and shortcut button for Netflix and Prime Video on the remote

Unlike Samsung and LG who chose to develop or maintain their own operating systems, TCL chose the easier solution, but in many cases also the one that would be better for the users - Google TV (the more updated version of Android TV).

Google offers many applications, especially those that are important to users watching TV - streaming services.

Among others, there is Netflix, Disney+, Amazon Prime Video, Cellcom TV, yes+, Partner TV and more.

In my opinion, the remote control is designed too plastically, there is no backlight, solar charging or USB-C charging as some users have.

Yes, there are shortcut buttons for Netflix, Prime Video and other slightly less relevant things.

Beyond that, there are shortcut buttons for the Google Assistant voice assistant (of course not in Hebrew, but that's Google's fault).

The C935 comes with the QLED Mini LED technology (you have to remember that QLED is a marketing name for LED which is mostly known from Samsung publications).

The Mini LED technology that we've been hearing more and more about in the last year is still based on LCD and offers more areas of LED lights, which allows for better control over turning off the lights and creating better blacks with less light spillage around.

Another advantage of the technology is the possibility of a high level of brightness reaching 2,000 nits.

The lighting on the C935 is so strong, that sometimes it's really blinding and I lowered it in some cases to 30%.

My image experience was not consistent, but it can be summed up as good.

There are options here for smart image settings, which adjust the brightness, color temperature and content detection, but I did not find them to be good, so I turned off this option.

The colors that this screen provides are vivid, the black looks good, there is support for Dolby Vision IQ and a high image refresh rate of 144 Hz for the gaming fans.

TCL has incorporated an ONKYO audio system here, which includes 9 speakers, a compact sound bar in the lower part of the screen, a built-in subwoofer on the back of the screen and a pair of overhead speakers.

These are speakers that provide a power of 100 watts in 2.1.2 channels.

These are speakers that provide a particularly good sound compared to the TV, the sound sounds relatively warm and there is even a certain level of detail.

There is still no broad sense of the sound here, but as a built-in solution, I was satisfied.

Bottom line, TCL is currently trying to re-push its TV brand in Israel.

The C935 is a good screen with Mini LED technology that does many things right and mainly distinguishes itself from the South Korean manufacturers with Google's operating system and a successful ONKYO speaker system.

The question that arises now, in this price category of NIS 8,000, will consumers be willing to try a TCL product? 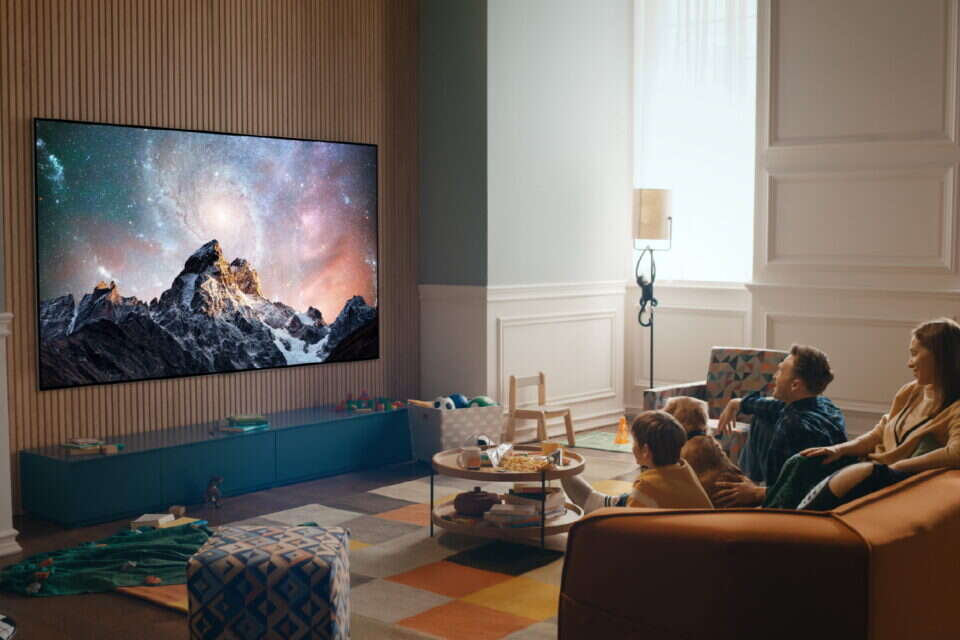 "No More Black Rectangle in the Middle of the Living Room": Meet the Designed TV Series - Walla! technology 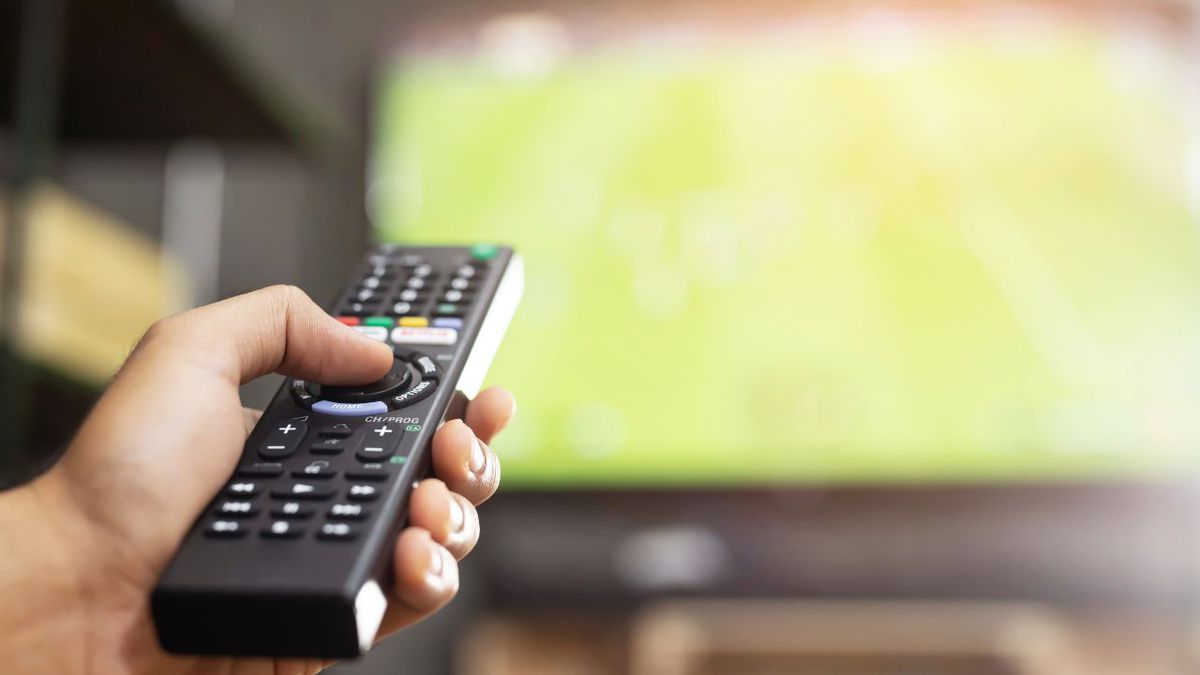 The top 3 promotional TVs to watch the 2022 World Cup 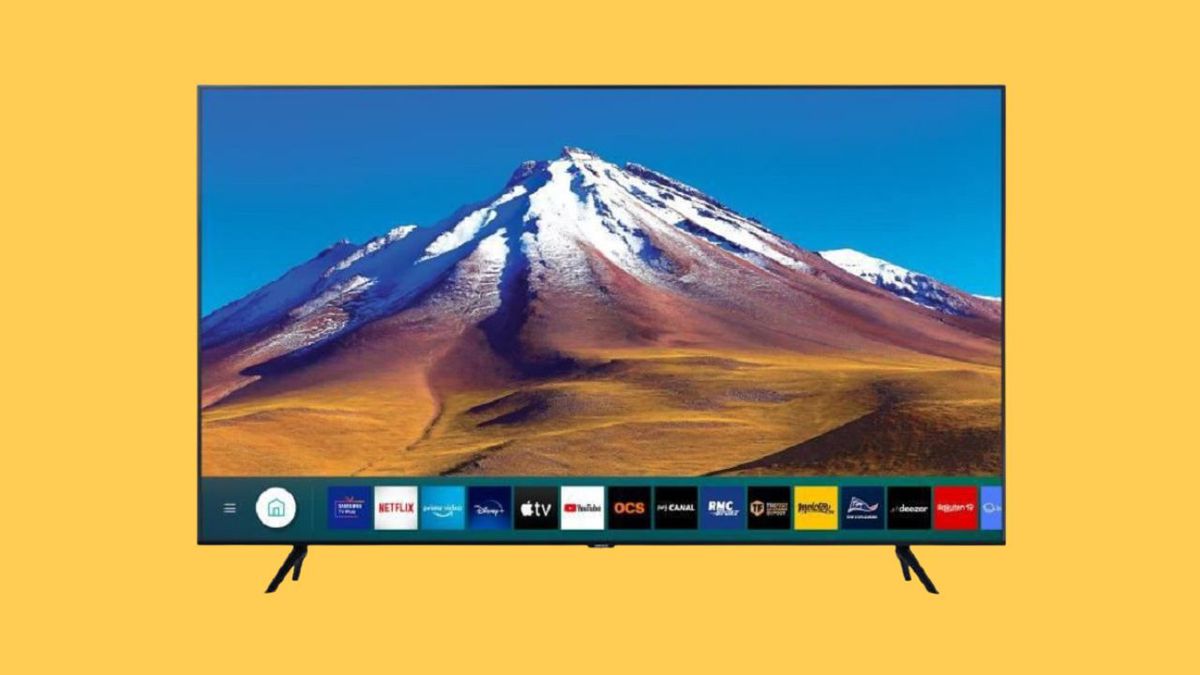 Cdiscount offers an unstoppable price on this Samsung 4K TV

"Wealthy" with a wig: "Barak Girls" presents an ultra-Orthodox world we didn't know, but it is far from a good series - voila! culture