Now it's official: the comedy "Frasier" is coming back to life with a sequel series - voila! culture

After years during which he developed a sequel to the hit series and Emmy Awards magnet from the nineties, Kelsey Grammer will return to play psychiatrist Frasier Crane. This will be the third series in which his character stars

Now it's official: the comedy "Frasier" is coming back to life with a sequel series

After years during which he developed a sequel to the hit series and Emmy Awards magnet from the nineties, Kelsey Grammer will return to play psychiatrist Frasier Crane.

It's official: the American streaming service Paramount Plus has ordered a sequel to the comedy "Frasier," Deadline Hollywood reports.

Kelsey Grammer, who won four Emmy Awards (and was nominated six more times) for his role in the series, will return to his iconic role of psychiatrist Dr. Fraser Crane. The development of the new series began in 2018, and Paramount Plus announced it in February 2021. The new series is written by Chris Harris (writer and producer of "How I Met Your Mother") and Joe Cristalli ("On the Best of Families") - both also executive produce alongside lead star Grammer.

Grammer previously said on CBS's "The Talk" that filming for the "Frasier" reboot " are expected to begin in October 2022. "We are in the final stages of the final script for the first episode, and it looks pretty good," he said, noting that the first episode will also deal with the absence of the late actor John Mahoney, who played Martin, Frasier's father.

According to the assessment, the sequel series will consist of 10 episodes and is expected to focus on the next chapter of Frazier's life in a new city, after leaving Seattle behind.

Most of the original cast members of "Frasier" are not expected to return to the new series in a permanent role, but they may come in guest roles.

Besides Mahoney, the original series starred David Hyde Pierce as Niles, Frasier's brother, Jane Libbs as the father's carer, Daphne Moon, and Perry Gilpin as Rose Doyle, the producer of the radio show where Frasier gave advice to callers.

Six seasons and a movie: "Community" returns with the news that everyone has been waiting for

They will not return to a permanent position.

The stars of the original "Frasier" (Photo: Public Relations)

Frazier's character returned to the screen about four months after the previous series in which he was created, "Free on the Bar", in which he participated from the third season to the 11th and final season.

In doing so, Grammer portrayed Frasier for 20 consecutive years, which at the time was a record for a prime-time series, shared only with Smoking Gun's James Ahrens (and since broken by others such as the dubs of The Simpsons and South "Park" and Marishka Hargitai in the series "Law and Order: Special Section").

At the time, "Frasier" also set the record for winning the Emmy Award for a scripted series, with a total of 37, including five consecutive Emmy Awards for the best comedy series, surpassing such groundbreaking series as "Seinfeld", "The Larry Sanders Show" and even "Friends" ".

In addition to his nominations and wins for "Frasier" itself, Kelsey Grammer was nominated for an Emmy Award for portraying Frasier also in "Free on the Bar" and in the comedy series "Wings" by the creators of "Frasier", where his character was a guest.

Now it's official: the comedy "Frasier" is coming back to life with a sequel series - voila! culture

"I want to be judged on what I do on TV, and not on YouTube and ticking" - Walla! culture 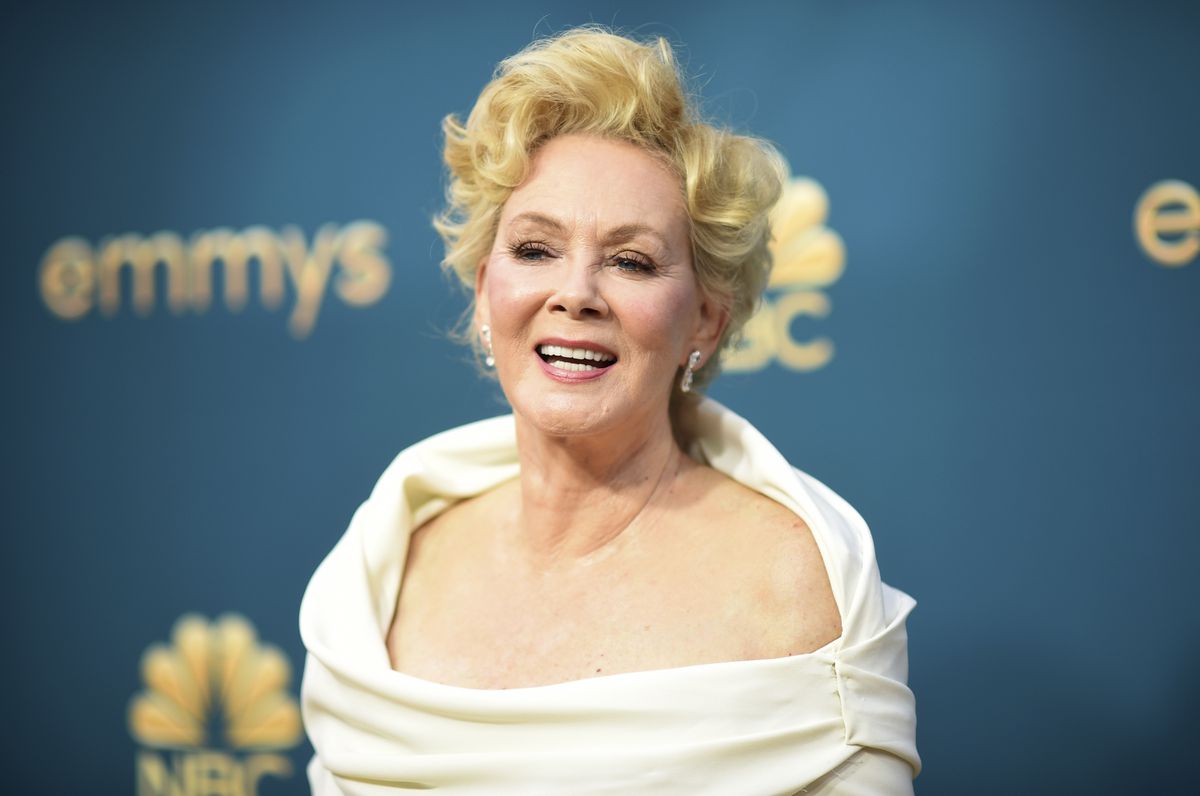 Jean Smart's 'jeanabirth': when having a successful 40-year career is not incompatible with resurfacing in a big way

After 30 years: "Who's the boss?" Returns in the sequel series Israel today 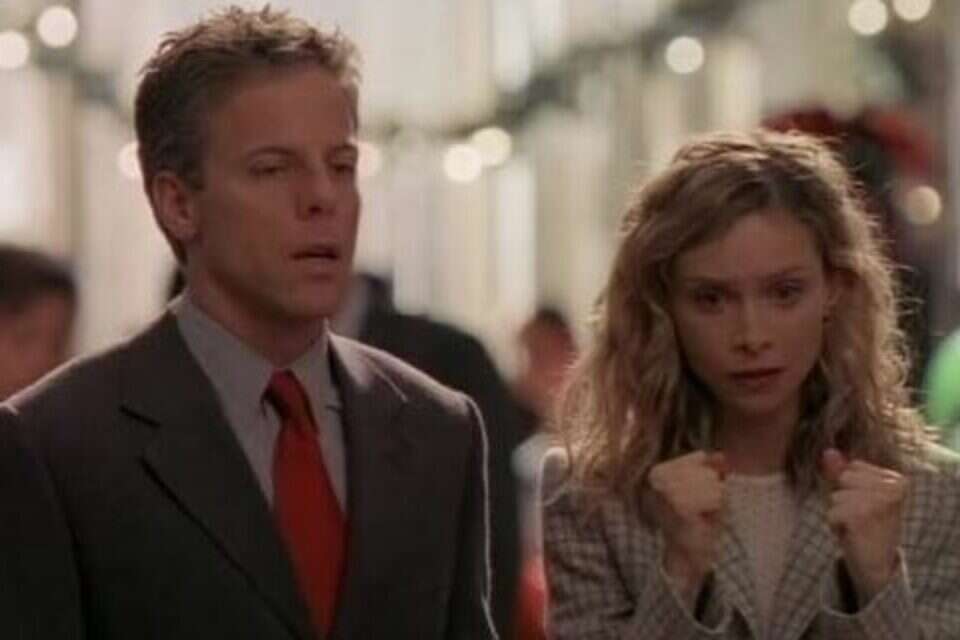 After two decades: "Eli Makbil" will return for a continuation series Israel today 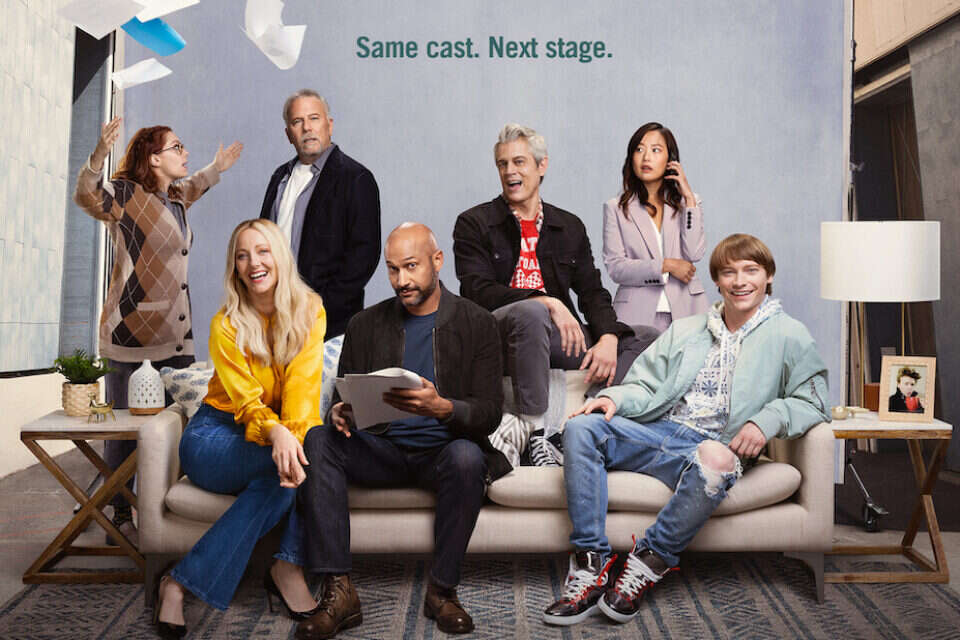