"An island on fire and blood": Mayotte, on alert, calls on the government

Clashes between gangs of rival youths, against a backdrop of illegal immigration, sow chaos on the French island in the Indian Ocean. 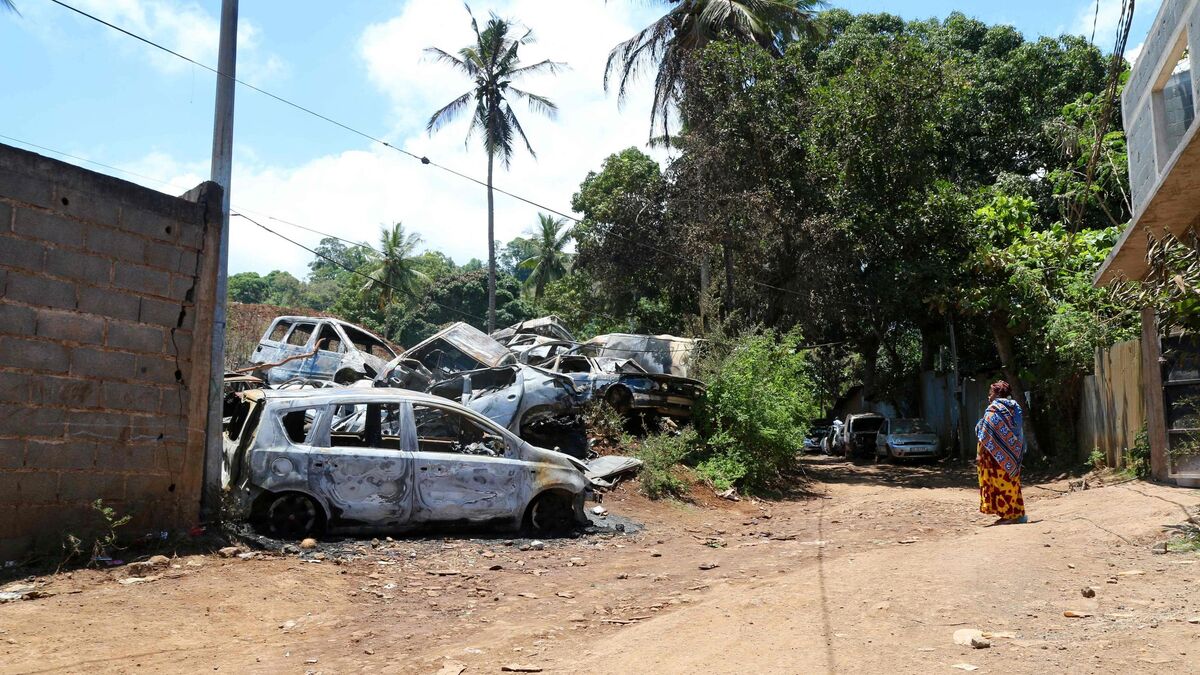 The start of service began at 1 p.m. on Wednesday.

In Mamoudzou, in the 101st French department of Mayotte, the ten members of the Raid began their mission.

“They are on the ground to make the first arrests,” explains Abdel Aziz Sakhi, representative of the Alternative Police CFDT union.

He himself began his service at 3 p.m., which he will not finish before 5 a.m. this Thursday morning. 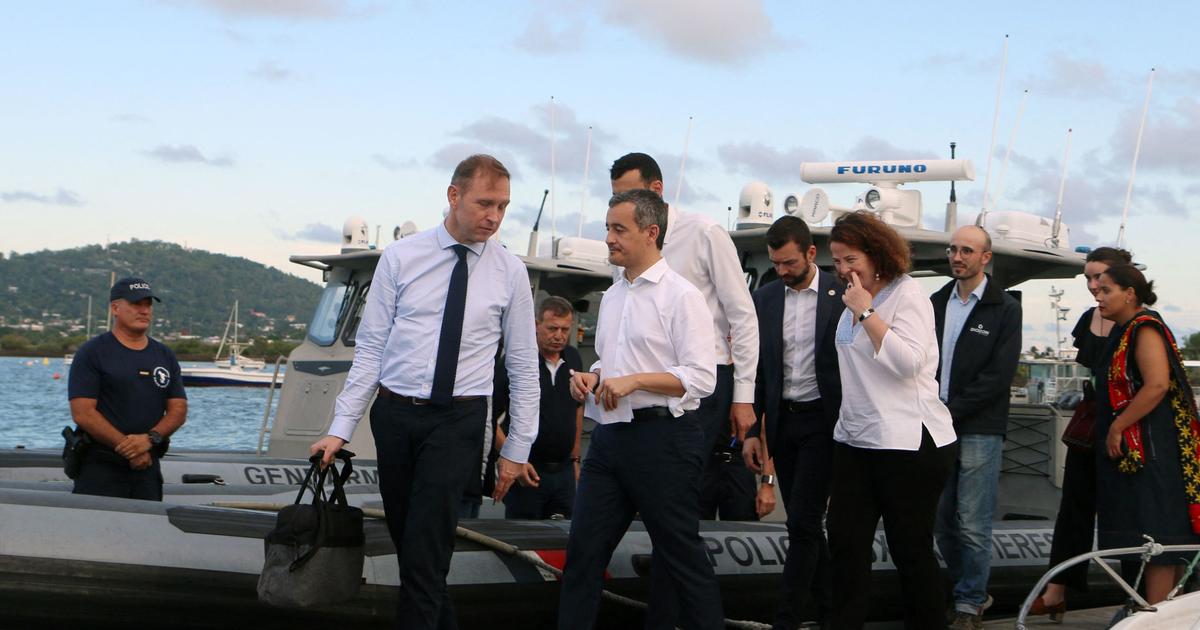 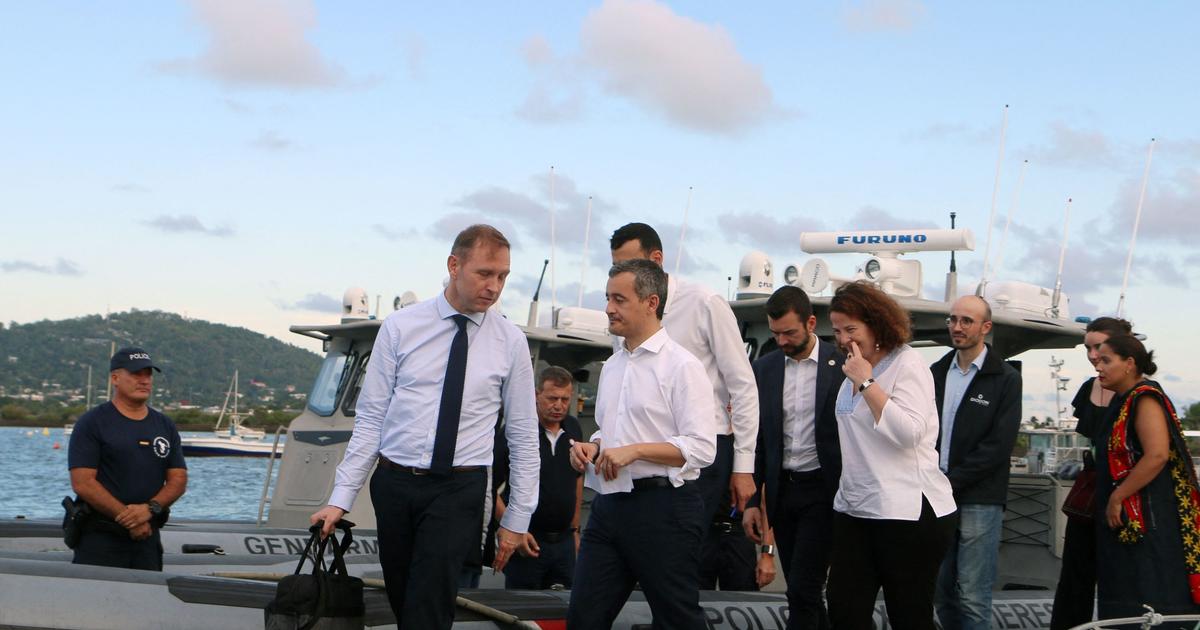 In Mayotte, Darmanin continues the offensive against illegal immigration 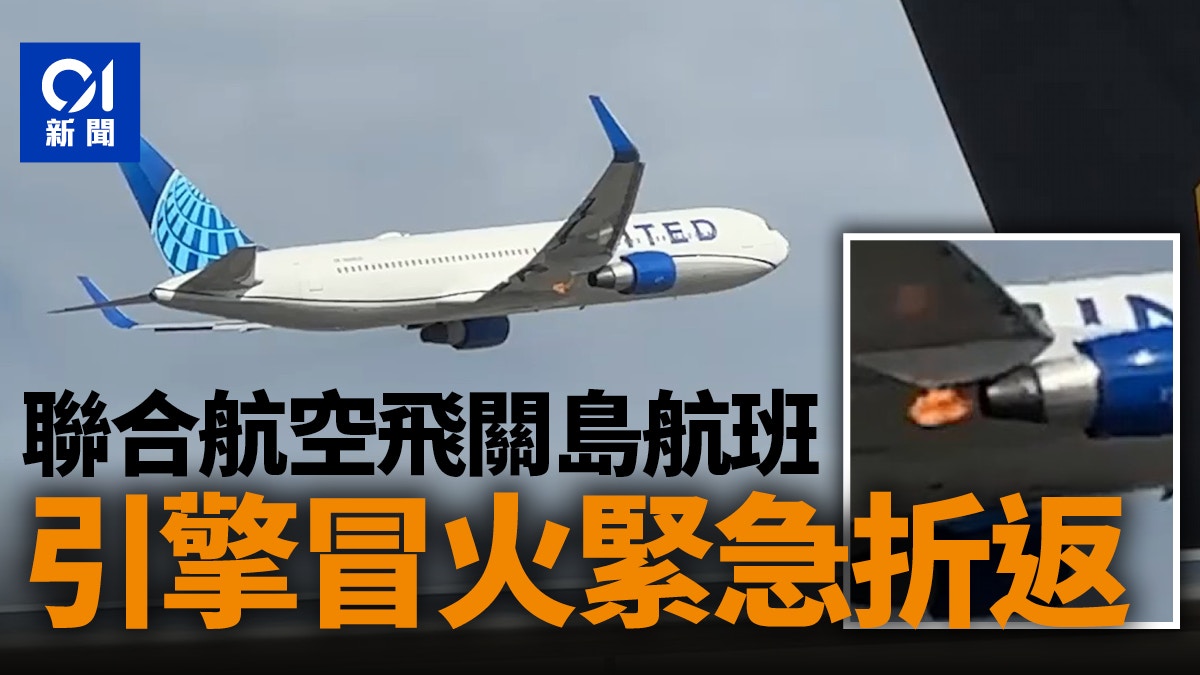 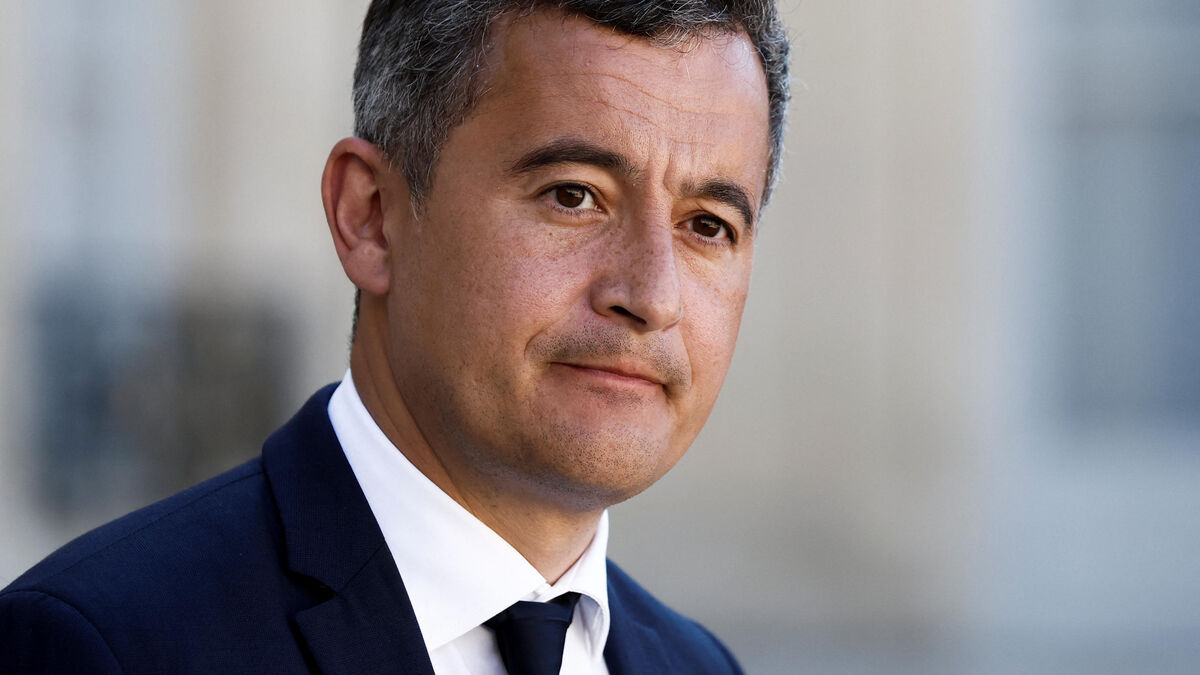 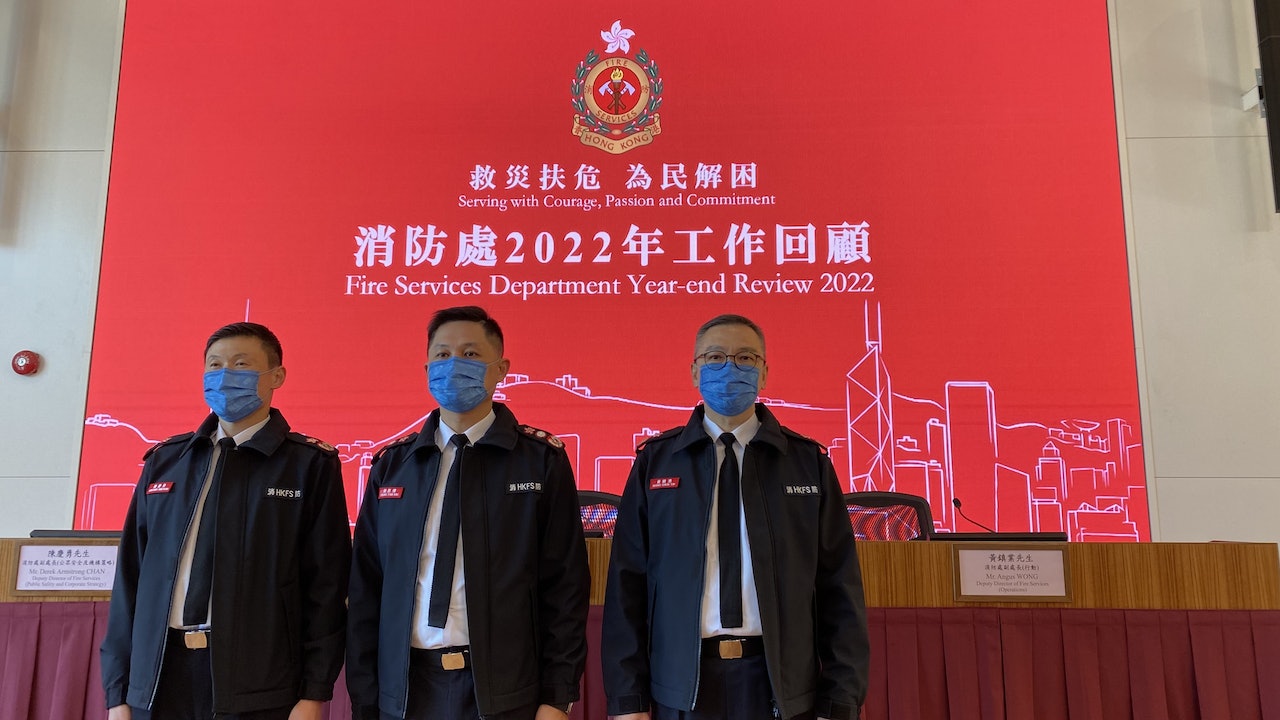 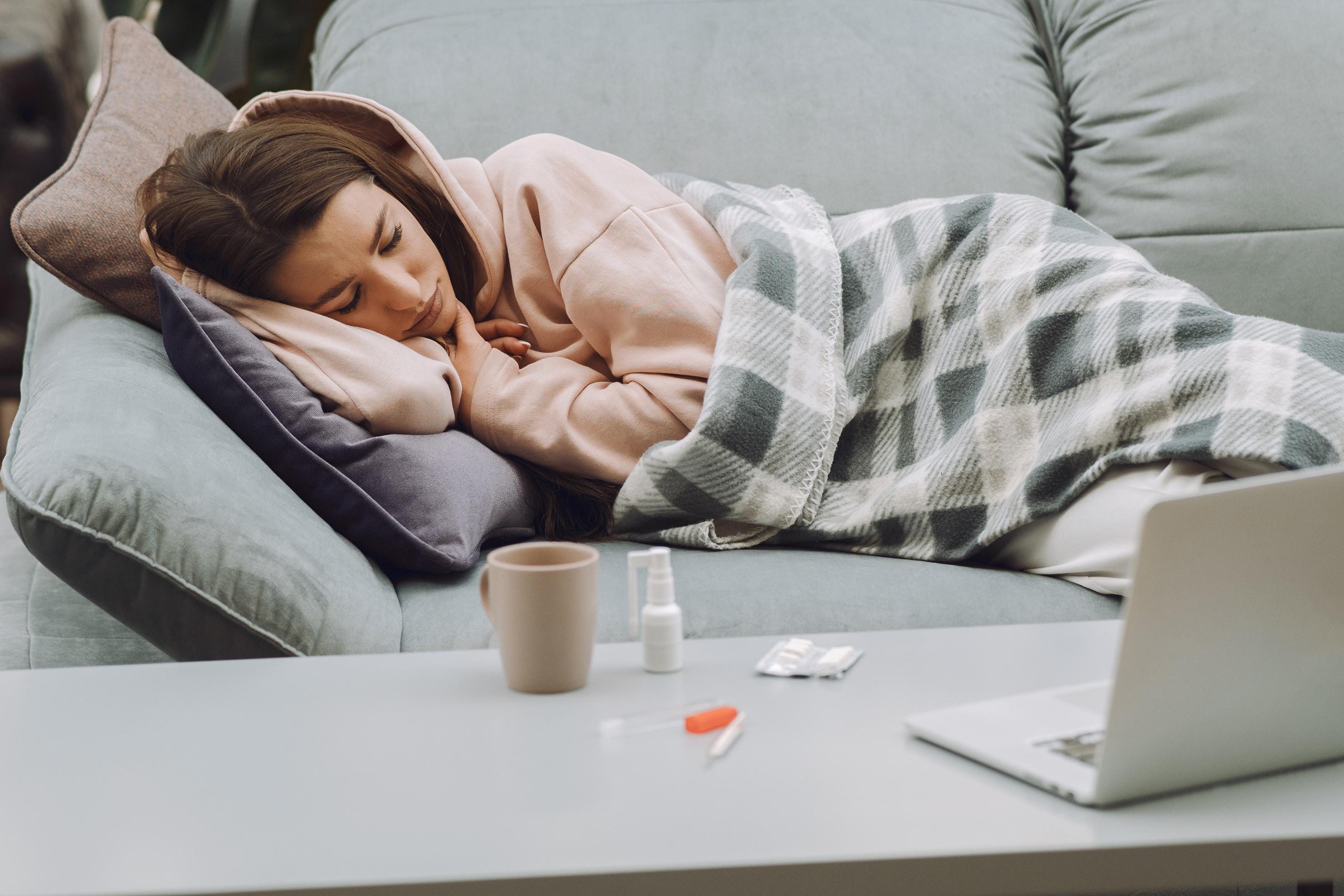 The flu still present in France despite its decline 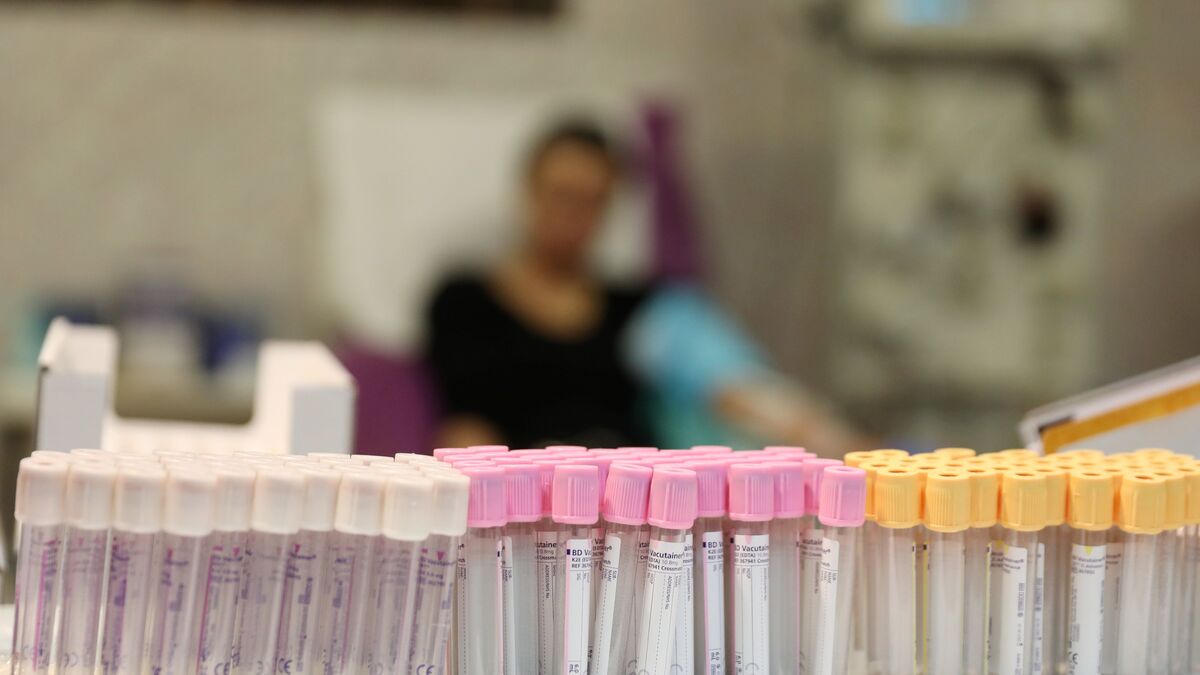