Facebook, WhatsApp or Tiktok: the most violent arena towards women - voila! technology

A new survey by the Israel Internet Association ahead of the International Day for the Fight against Violence Against Women that will take place tomorrow: 58% of women testified that online discourse is violent

Cyberbullying exists against both sexes, but women are more exposed (Photo: ShutterStock)

Ahead of the International Day for the Fight against Violence Against Women, which will be celebrated tomorrow, the Israeli Internet Association conducted a survey that sought to examine the scope and nature of violent discourse on social networks and the Internet in Israel, especially towards women over the past year, and their opinion regarding online violence.

The survey was conducted for the third year in the month of November, and presents the experience of online violence and vulnerability towards women, comparing it to that of men in Israel.

As for the general level of violence the public is exposed to online, women think that online discourse is violent, significantly more than men.

About 58% of women stated that the discourse on networks is violent to a large or very large extent, while only 47% of men think so.

Over a quarter of the public (27.5%) thinks that women are the population that suffered the most violent discourse on social networks in the last year.

Women identify themselves as the most vulnerable group on the Internet - 34.6% of women claimed that they are the group that has suffered the most from violent messages and attacks on social networks - more than the ultra-Orthodox, Arab and Latino societies that rank after them among women.

About half (46.2%) of the women who responded to the survey avoid often or very often from commenting on the networks for fear of a violent reaction. In contrast, about 37.8% of the men answered that they avoid publishing opinions and comments for fear of violence. More findings from the survey:

"Even in the online space, women feel violence"

48.6% of the women testified that they block the offending person in case of injury or violent discourse directed towards them - compared to 37.7% of the men.

In case of injury or violent discourse towards another person or public, about half of the men testified that they would do nothing, women are more likely to block the offending person, respond or report to the social network.

In terms of the importance of the values ​​of freedom of expression on the net compared to the sense of security and safety of the users, women testified significantly more than men that the feeling of security and protection on the net is more important than the absolute freedom of expression - 61.1% of the women stated this compared to 50.6% of the men.

While 32% of men thought that freedom of expression was more important than feeling safe and protected online, only 15% of women thought so.

According to Orna Hailinger, Director of the Netika Center for Optimum Use of the Internet of the Israel Internet Association: "The survey undoubtedly proves that even in the online space, women feel vulnerable and experience virtual violence. The virtual space extends the violence against women from the family and those close to them, also to the virtual public space. Over the years The phenomenon of offensive and sexual reactions towards women has been established, regardless of the published content. Perhaps this is why women choose to block the attacker more than men, and half of them avoid responding in general. Violence against women cuts across societies and can be found in Arab and ultra-Orthodox society as well as society in general The fight against violence against women is also required in the online space, to allow women to be an integral part of the online public space."

Facebook, WhatsApp or Tiktok: the most violent arena towards women - voila! technology

The revealing sample: these were the most popular apps on Yom Kippur - voila! Barangay

5,000 calls of a suicidal nature and 100 suicides a year: the plight of the youth in the age of social networks - voila! technology 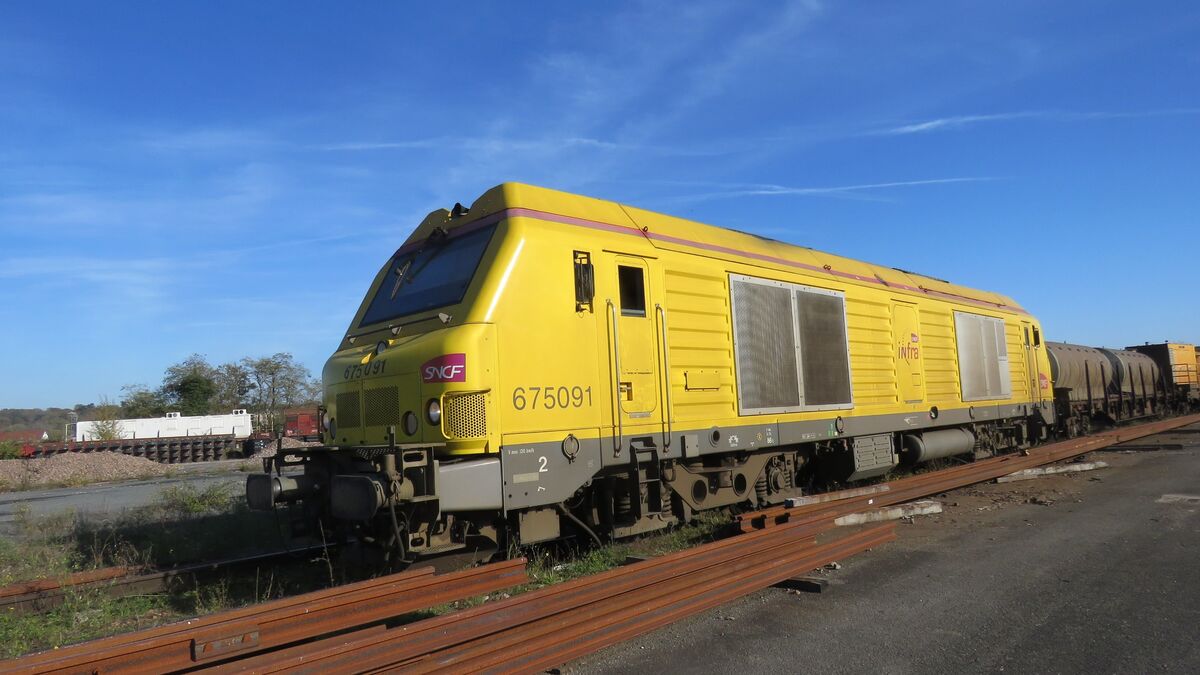