The dramatic day of the speed cameras - voila! vehicle

In the afternoon, a verdict will be published in the first of three new reliability trials for the police's stationary speed cameras, the 3. A court in Acre has already determined that they are not reliable, and in the new trials

Attorney Uri Gispan. The decision in the first trial (photo: courtesy of the photographer)

A special panel of the Traffic Court in Beer Sheva, Judges Alon Gavizon, Noa Haklai and Alon Ofir, will announce its decision in the afternoon in the first of the three credibility trials that are currently taking place for the stationary police speed camera array, known as A3.

Four years ago, Judge Yaakov Becher of the Akko Traffic Court acquitted 21 drivers of speeding, after he determined that the prosecution failed to prove the reliability of the Ha3 cameras.

The drivers were then represented by lawyers Tomer Gonen, Yossi Yacovi, Eran Bar Or and Yossi Yacovi, and the trial was full of revelations.

Partly because the police never tested the cameras before the state invested hundreds of millions of shekels in their purchase and operation.

MM, the director general of the Standards Institute, who was responsible for testing the cameras, testified falsely that he participated in the exams held in the Netherlands.

However, it turned out that even a police delegation that was hurriedly flown to the Netherlands to bring evidence for examination, was not successful in doing so.

Even when it became clear to the prosecution that Margalit had given false testimony, Assistant Superintendent Sarit Phillipson, the head of the prosecution in the Traffic Division, chose to hide this fact from the court for a long period of time.

Later, the Public Complaints Ombudsman recommended to the state representatives, Judge David Rosen, that she be removed from her position, but Philipson remained in the police and was even promoted later.

The police chose not to appeal Judge Bacher's ruling, in order to avoid a binding legal precedent in the event that the appeal is rejected and they will be forced to stop using the cameras.

Instead of appealing, the police hired the Technion's automotive engineering laboratory to conduct an experiment on the H3 system, and hastened to announce that the experiment confirmed their reliability.

After a year of suspension following the trial in Acre, and by order of the State Attorney's Office, the system is back in use, but for the time being the police avoids issuing reports without a choice of trial as much as possible, in order to encourage drivers to pay the reports without argument.

Drivers who insisted on presenting the judgment from Acre at the hearings were offered a revised and lighter indictment, and sometimes even its complete cancellation.

The replacement: a camera for measuring average speed

In the meantime, three new reliability trials about the system began to take place.

Today the verdict will be heard in the case managed by lawyer Uri Gispan, after the hearings revealed, for example, deficiencies in the training of the operators of the camera system and the issuing of reports by the police.

More serious deficiencies were discovered in the hearings conducted by the group of lawyers that led to the acquittal in Acre, in courts in Ashdod and Haifa, where rulings are expected next year.

For example, Hagai Bek of the Technion Laboratory admitted when he was questioned by Attorney Gonen, that in the experiment it became clear that the A3 system is not accurate in measuring when the vehicle being tested accelerates or brakes, that is, it does not travel at a uniform speed. The head of the Traffic Division at the time, Superintendent Doron Yadid, reprimanded the Technion Laboratory personnel and claimed Because their testing was wrong.

What's more: Timo Getsometer, the son of the inventor of the speed camera, and an executive in the Dutch company that now manufactures them, testified that the police do not maintain the more than 100 cameras they operate according to the manufacturer's instructions, which could lead to errors in the speed reading.

Despite the ruling and the revelations, the police continue to use the problematic cameras, and use them to issue hundreds of thousands of speeding reports every year.

The agreement with the operator of the speed cameras for the police, Malam Timim, is supposed to end in July 2023. The police said today that "the Israel Police reserves the right to inform the company if it intends to extend the contract for another year."

The National Road Safety Authority is preparing to integrate, together with the police, a new speed camera system on the renovated Highway 90, not based on measuring the speed of travel using metal loops on the road as in the A3 system, but based on measuring the average speed of the vehicles, by photographing the license plates at the entrance and exit of the sections of the road the measured.

The dramatic day of the speed cameras - voila! vehicle 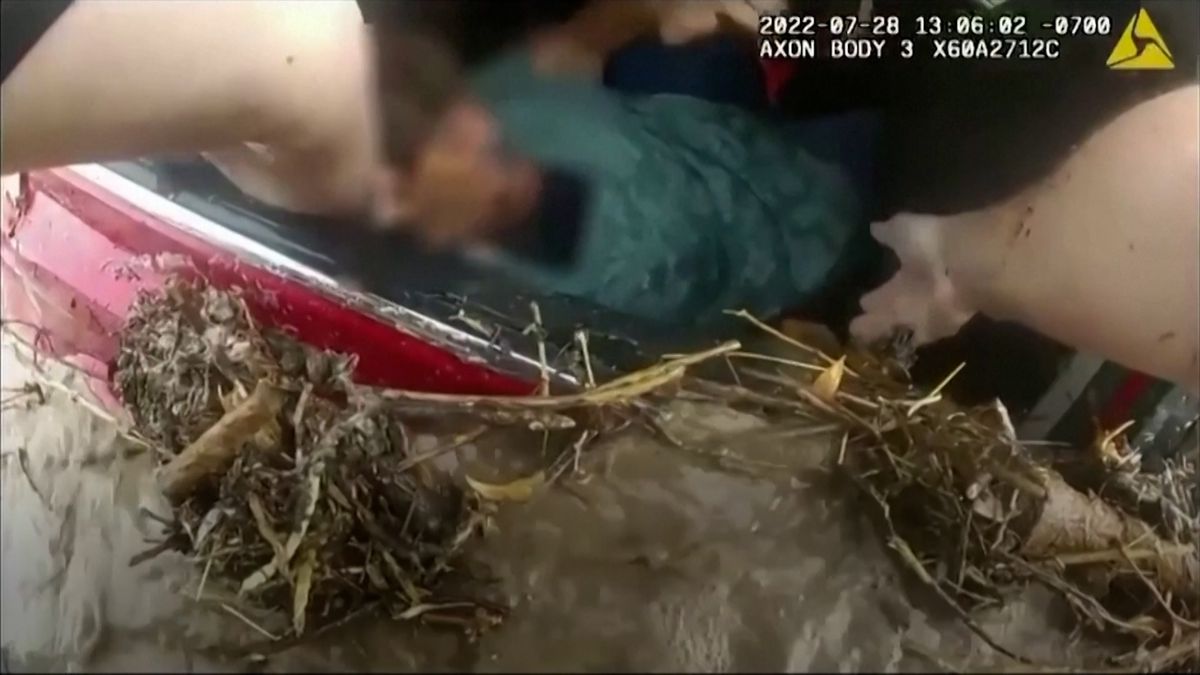 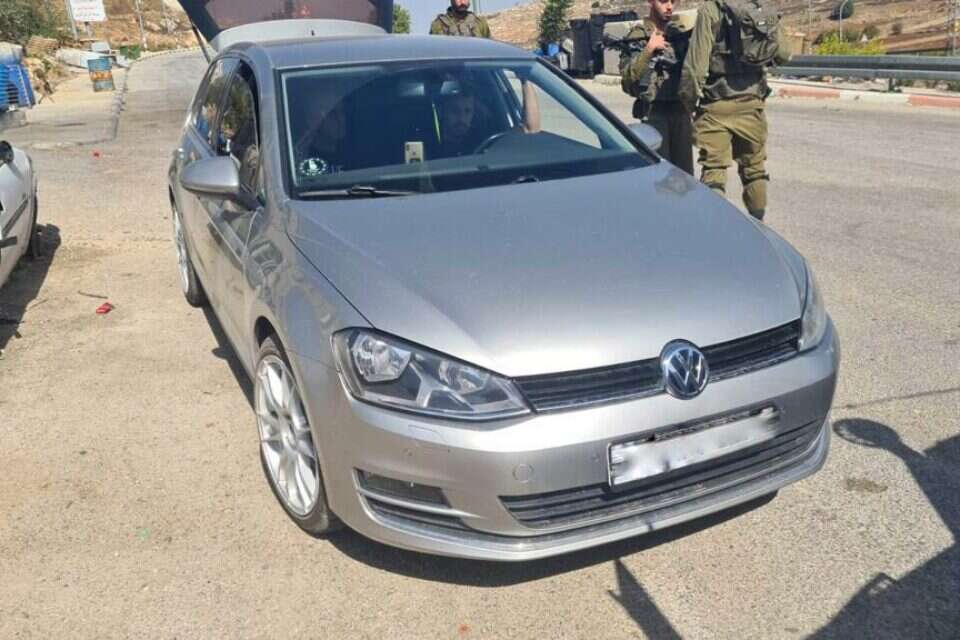 Starting tomorrow, the obligation to turn on lights on intercity roads will apply to all vehicles for the winter - voila! news 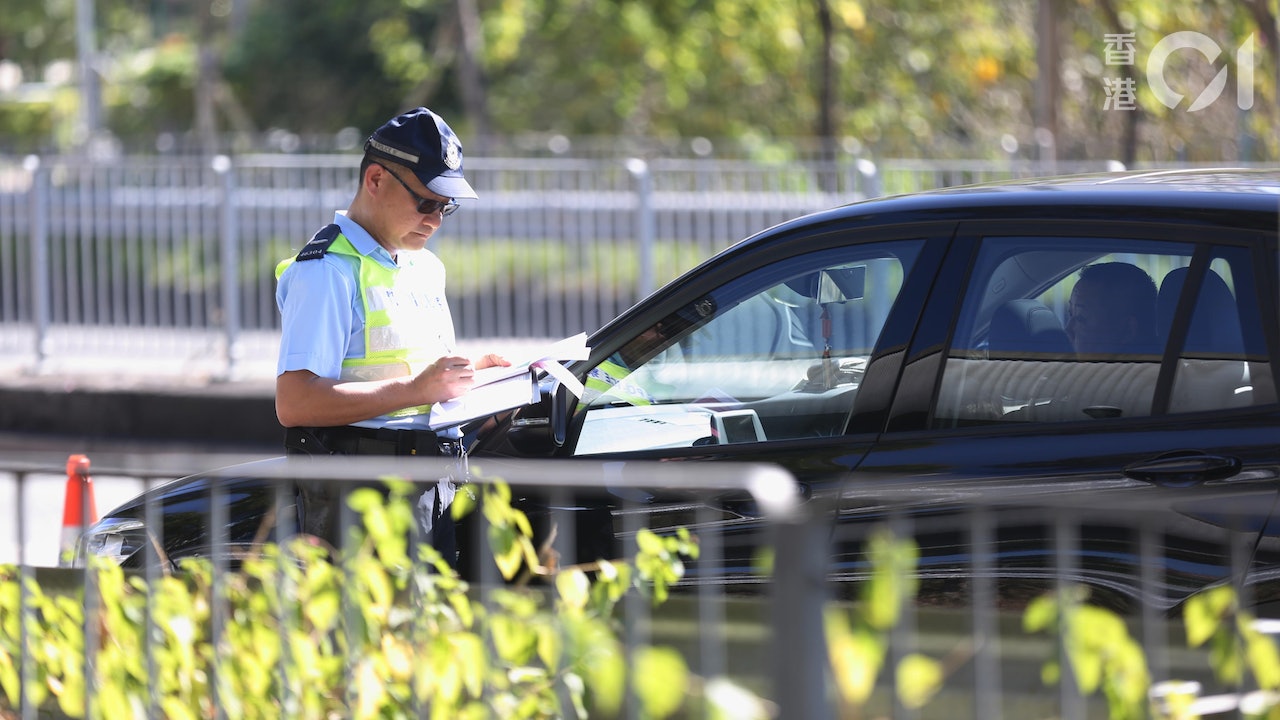 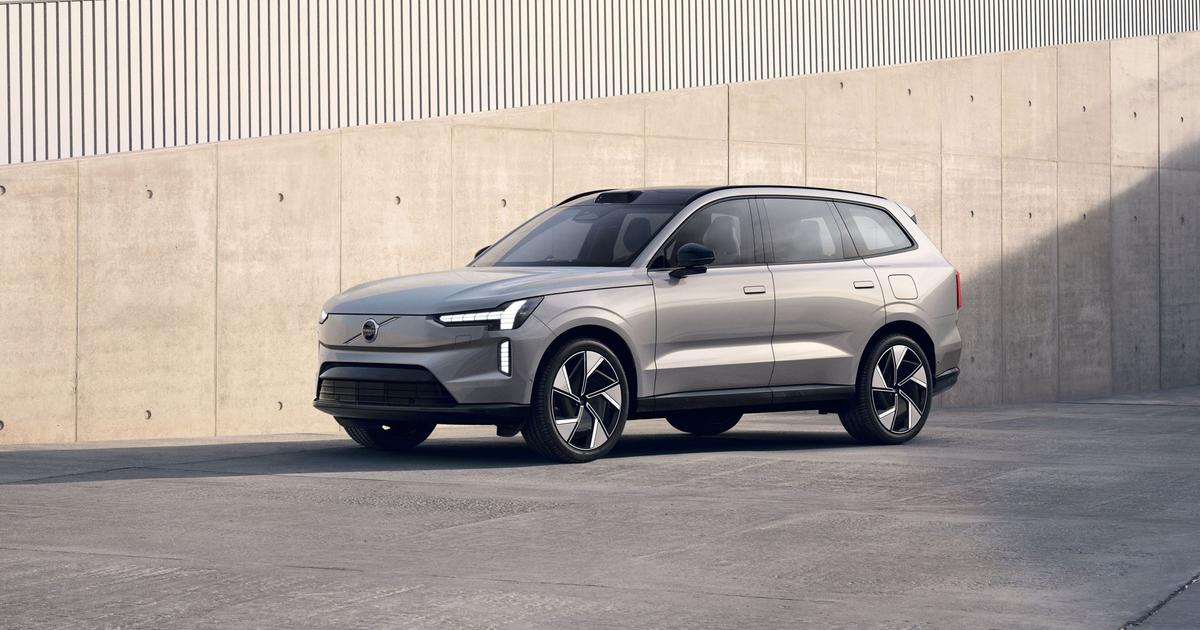 You will have a green light, you will drive and then - boom! - Walla! vehicle