A trial in Frankfurt am Main could bring the first indications of how far Elon Musk can go with his free speech approach in this country. The plaintiff's lawyer already fears a deal between Twitter and the Justice Department. 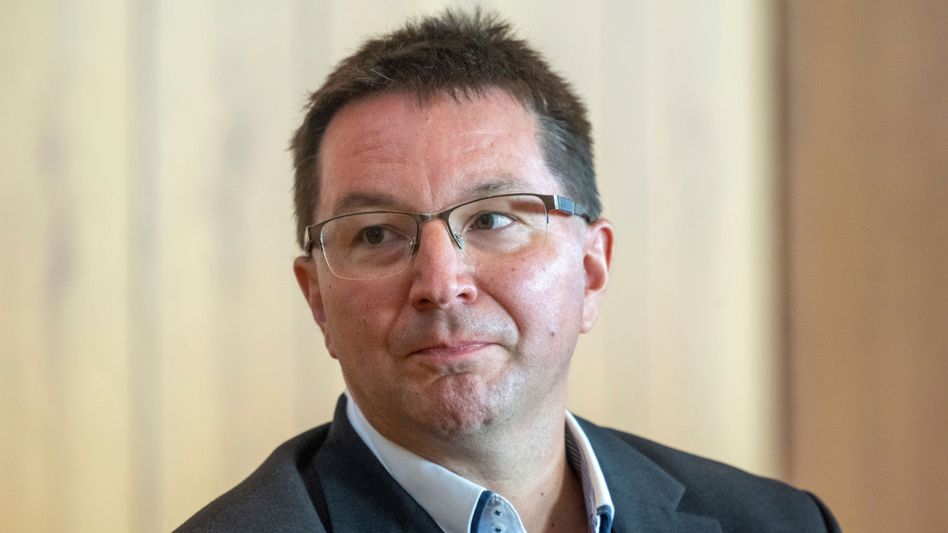 The Baden-Württemberg anti-Semitism commissioner Michael Blume is suing the district court in Frankfurt am Main against Twitter.

Blume demands that the platform immediately remove certain slanders against him and also permanently block them.

This was announced by the affected organization Hate Aid, which supports Blume, for the process beginning on Thursday.

The company initially did not delete 43 defamatory tweets, despite multiple reports "in blatant disregard of the legal situation", but only took action after more than a week against an account that is said to be responsible for the inflammatory campaign against Blume, which then also deleted the tweets in question disappeared.

Presumably in order to get the corresponding posts against him off the net more sustainably, Blume is now demanding in court that "content with the same core be removed immediately and may not be restored in the future either," said Hate Aid.

This would mean that Twitter itself would have to look for very similar content from certain comments that violate its own rules and remove them independently, even if those affected have not previously warned or reported them.

The Greens politician Renate Künast was recently able to force such a more active deletion practice from Facebook before the Frankfurt Regional Court in relation to certain false reports about her.

A deal between the Federal Ministry of Justice and Twitter?

The trial in Frankfurt am Main could also provide the first indications of how strict Germany will be in future against Twitter when it comes to fighting criminal content.

After taking over Twitter, Elon Musk wrote that he wanted to turn the company into a “free speech platform”, i.e. a platform for freedom of speech.

He is currently having a general amnesty for blocked accounts voted on, so that many channels that had previously been blocked because of inflammatory content could be unblocked again.

In Germany, for example, the Network Enforcement Act (NetzDG) ​​requires social media companies to delete criminal content after a certain period of time once it has been reported.

Paragraph 3b of the law also obliges companies that those affected can object in a so-called counter-presentation procedure if content was wrongly blocked or not deleted.

It is precisely this opportunity that Michael Blume did not have in the current case, said Hate Aid: "A complaint against this decision or a reference to the possibility of a criminal complaint was not offered, contrary to the legal requirements."

The well-known IT lawyer Chan-jo Jun is representing Blume in Frankfurt. He fears that Twitter has made an "alleged deal" with the Federal Ministry of Justice.

The well-known IT lawyer wrote this on Twitter and published an excerpt from a letter in which Twitter's lawyers apparently report such an agreement.

The letter states that the Federal Republic will not order any measures against Twitter until the Cologne Administrative Court has ruled on the company's complaint against the Network Enforcement Act.

(Read more about the lawsuit here.) However, in a similar lawsuit by Meta and Google against Section 3b of the Network Enforcement Act, the administrative court has already ruled that it applies in Germany and is not illegal.

"We've been wondering for months why Twitter didn't set up a counter-presentation procedure without a fine, even though the administrative court in Cologne hadn't objected to this," lawyer Jun wrote on Twitter.

The Federal Ministry of Justice initially left an inquiry unanswered. 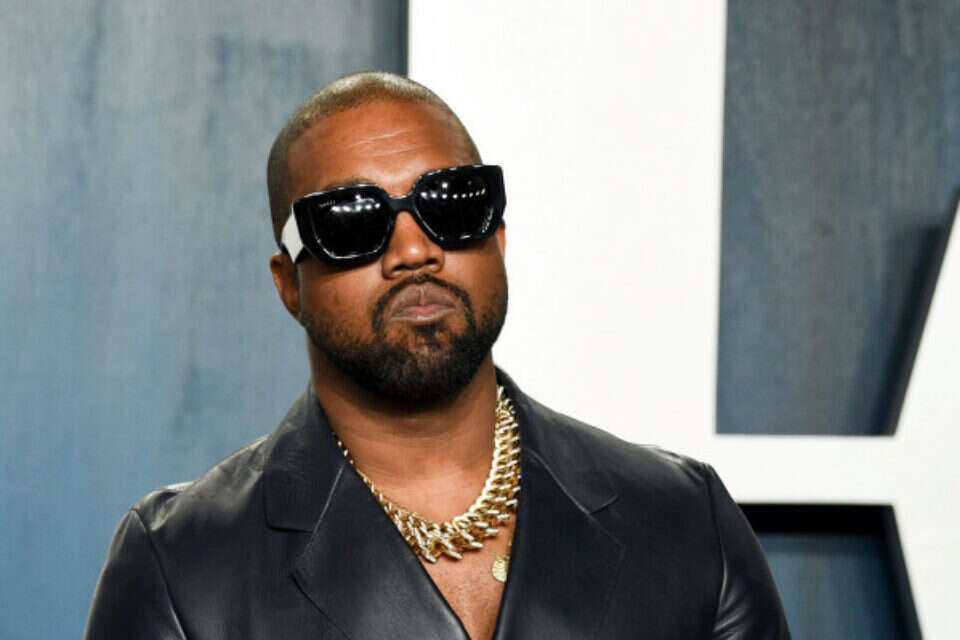 "Infected with anti-Semitism": Kanye West causes a storm on the Internet | Israel today

The White House: Trump's comments about the Jews in the USA are anti-Semitic - voila! News 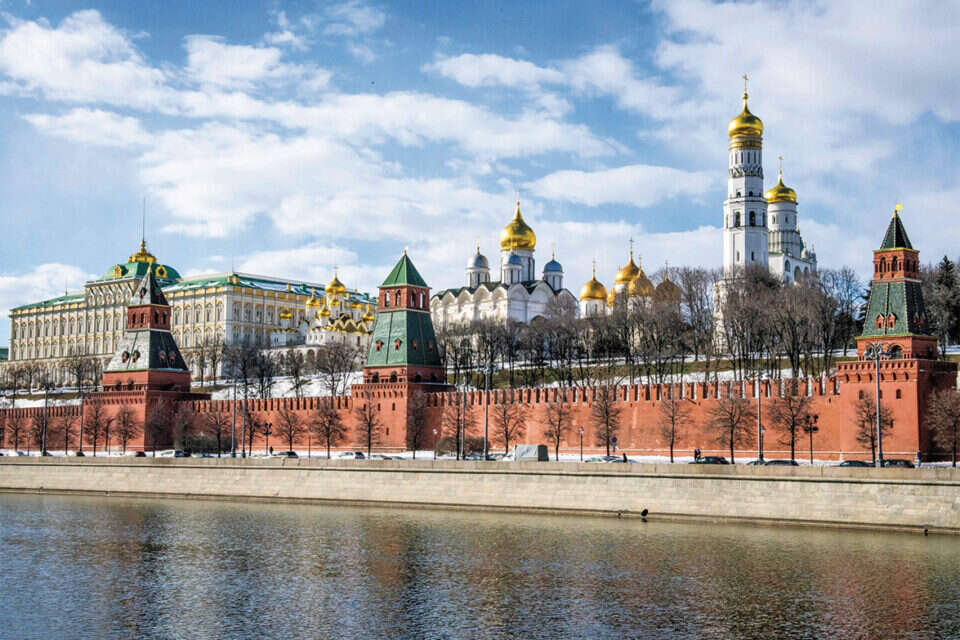 Hartz IV: "Jobcenter arbitrariness" - mother's payments are canceled because ex-employer does not cooperate 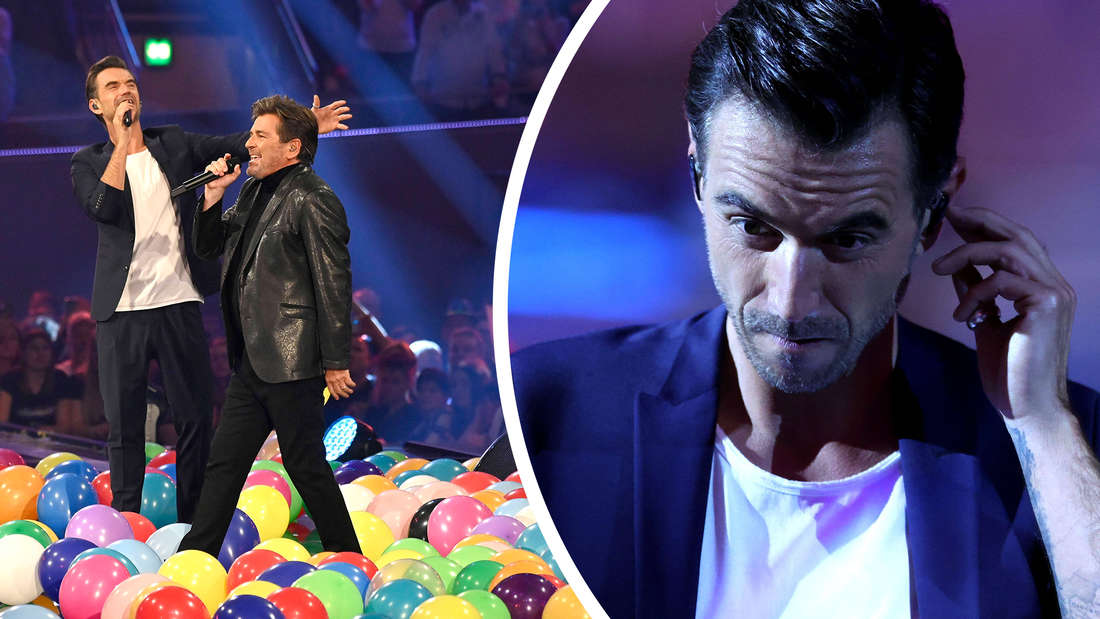 Confusion about the Florian Silbereisen show: ORF takes Schlagerboom out of the program

Confusion about the Florian Silbereisen show: ORF takes Schlagerboom out of the program